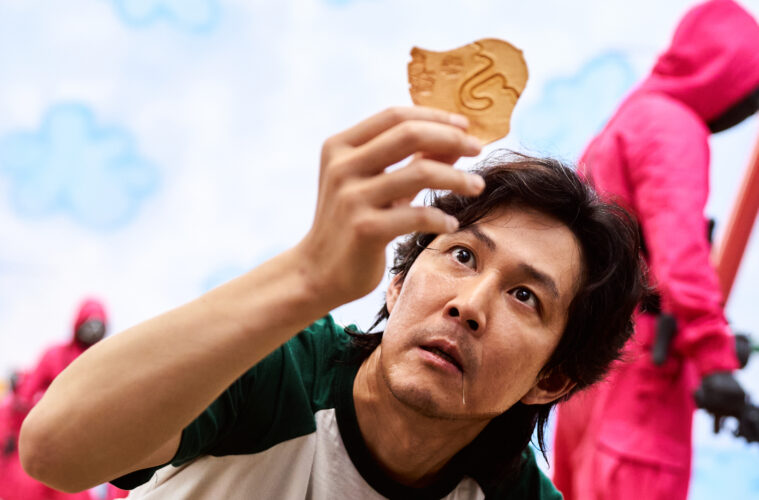 What exactly is Dalgona Candy from Squid Games? 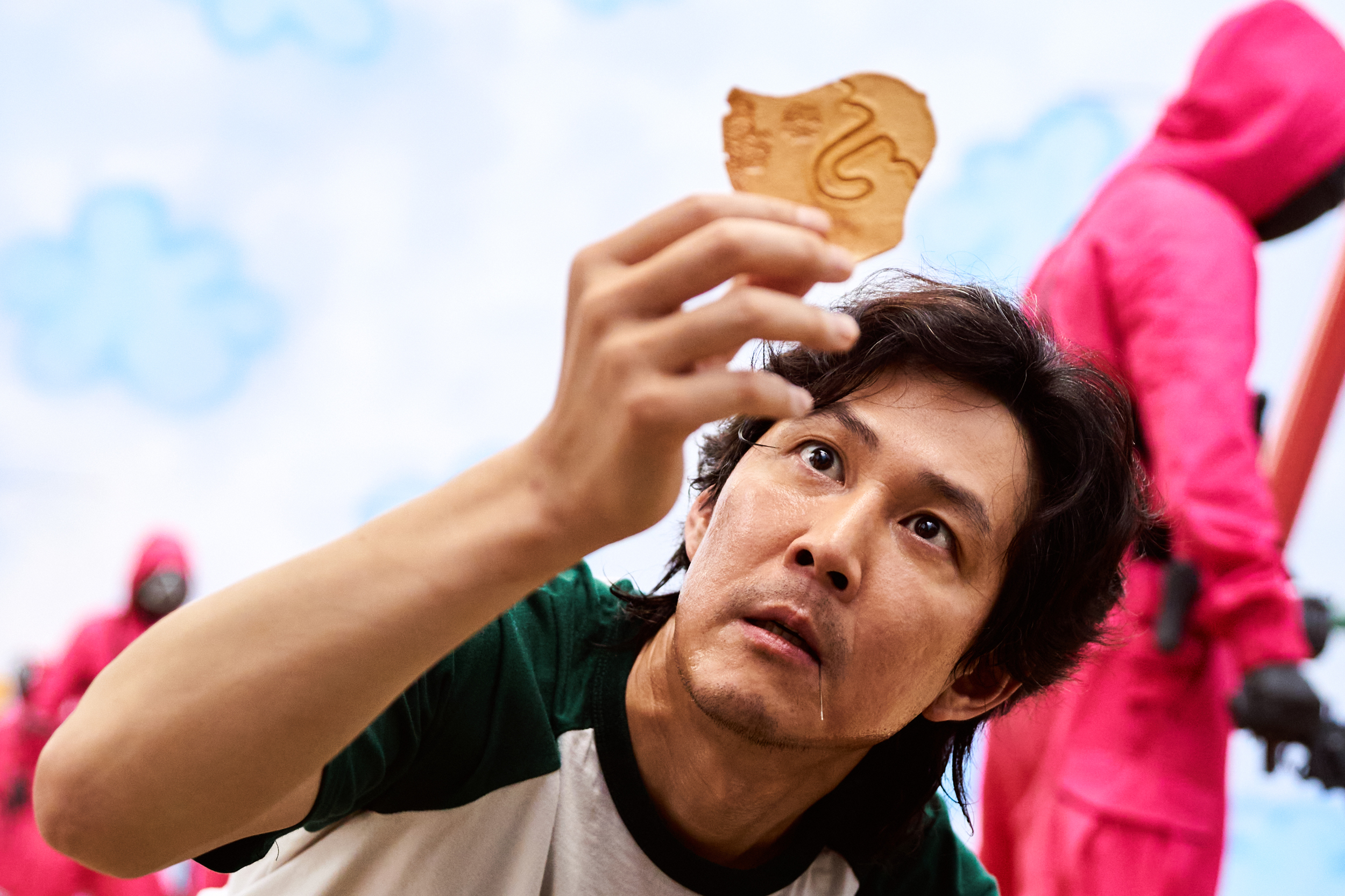 If you’ve been online in the past few weeks, I’m sure by now you’ve seen the risen popularity in the new Netflix show called Squid Games. The South Korean drama is now reportedly worth $900M and has a viewership of more than 111 million. This doesn’t come as a surprise since the show’s original premise will hook you to keep watching. Not to mention the impressive acting, visuals, and shock-factor the show provides. Who would have thought that the cutesy pastel and child-like set design is the background to a chilling, murderous survival game? If you still have no idea what the show is about, basically, 456 individuals are invited to play the Squid Games and only 1 person can win a total of 45.6 billion Won. Sounds easy right? Well, not exactly. If they lose, they die.

The games are based on a series of popular children’s games and one of those games is based on Ppopgi. Each player was given their own dalgona candy stamped with shapes like star, heart, or umbrella. The objective of the game is to carefully extract the shape with a needle under a time limit. 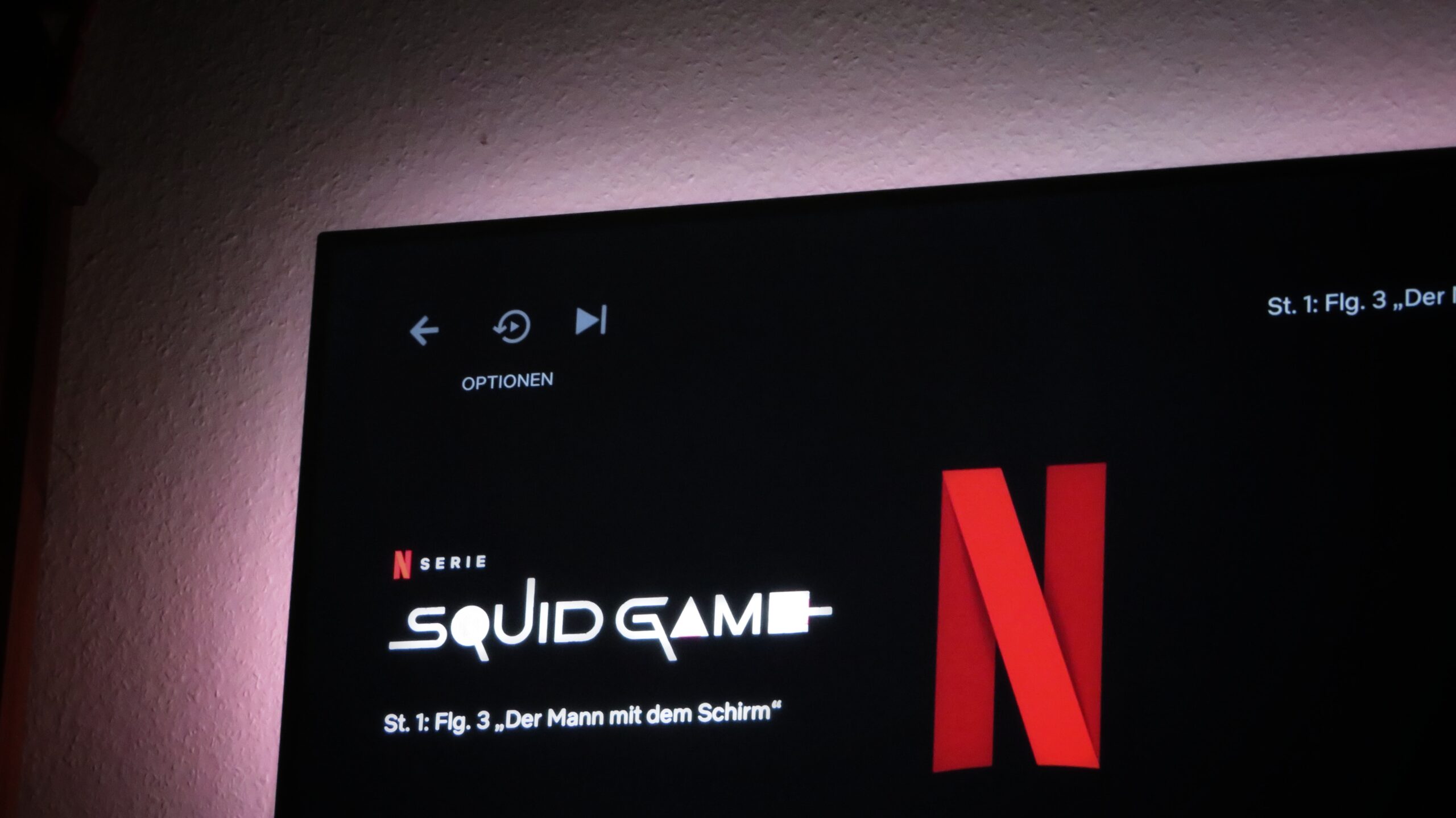 The Dalgona Challenge quickly gained popularity online. TikTok users all over the world started making their own dalgona candy in an attempt to beat the game (without the consequences of death, of course). Some TikTok users, like Michelle (@mic.hee.hee), also shared the traditional process of making the candy. The TikTok clip has now reached over 6 million views. Some, however, were not so successful in making the candy. TikTok user Erictriesit went through trial and error of making the honeycomb candy.

So you want to give it a try? Sure! All you need is sugar, a pinch of baking soda, a ladle, a wooden stick (preferably chopsticks), a nonstick baking sheet and cookie cutters. If you know how to make honeycomb candy then it’s technically the same thing. However, the traditional way of making Dalgona candy is with the use of a ladle and direct heat. The food blog Korean Bapsang shows a step-by-step process of how to make the candy. It starts by melting sugar in the ladle until it starts to look like caramel, then add a pinch of baking soda and stir quickly until it starts to foam. Pour the melted candy onto a nonstick surface, pat it down with a flat surface like the bottom of a glass, and stamp your preferred shape. Wait for it to cool down and grab a needle or pin and start the game! Good luck!