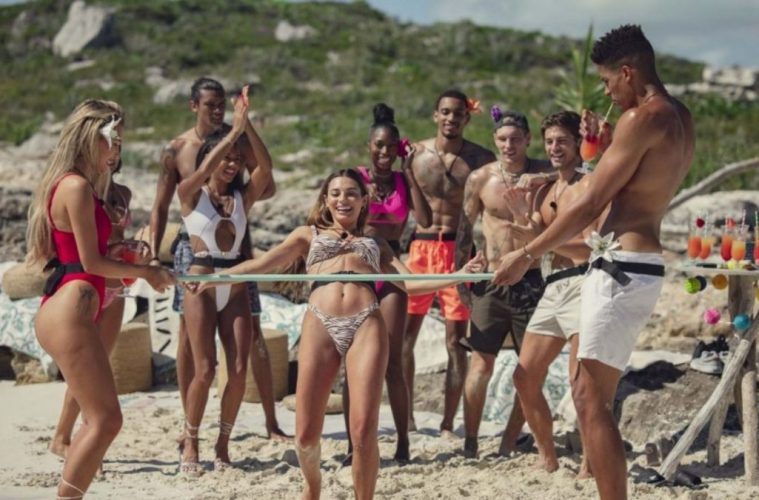 The Too Hot to Handle Season 3 Cast Post Retreat: Relationships and Arrests

Who’s still together, what they’ve said about each other and who got arrested?

Too Hot to Handle’s third season was released on January 19th with perhaps the show’s steamiest cast yet. Not even 10 minutes in and rules were broken.

Netflix’s reality TV dating competition puts gorgeous worked-up singles on an island and bans them from getting physically intimate with one another. The purpose of the show is to learn to value emotional intimacy in the hopes of creating stronger more meaningful relationships. But, did the retreat really rid these spicy singles of their devilish ways? 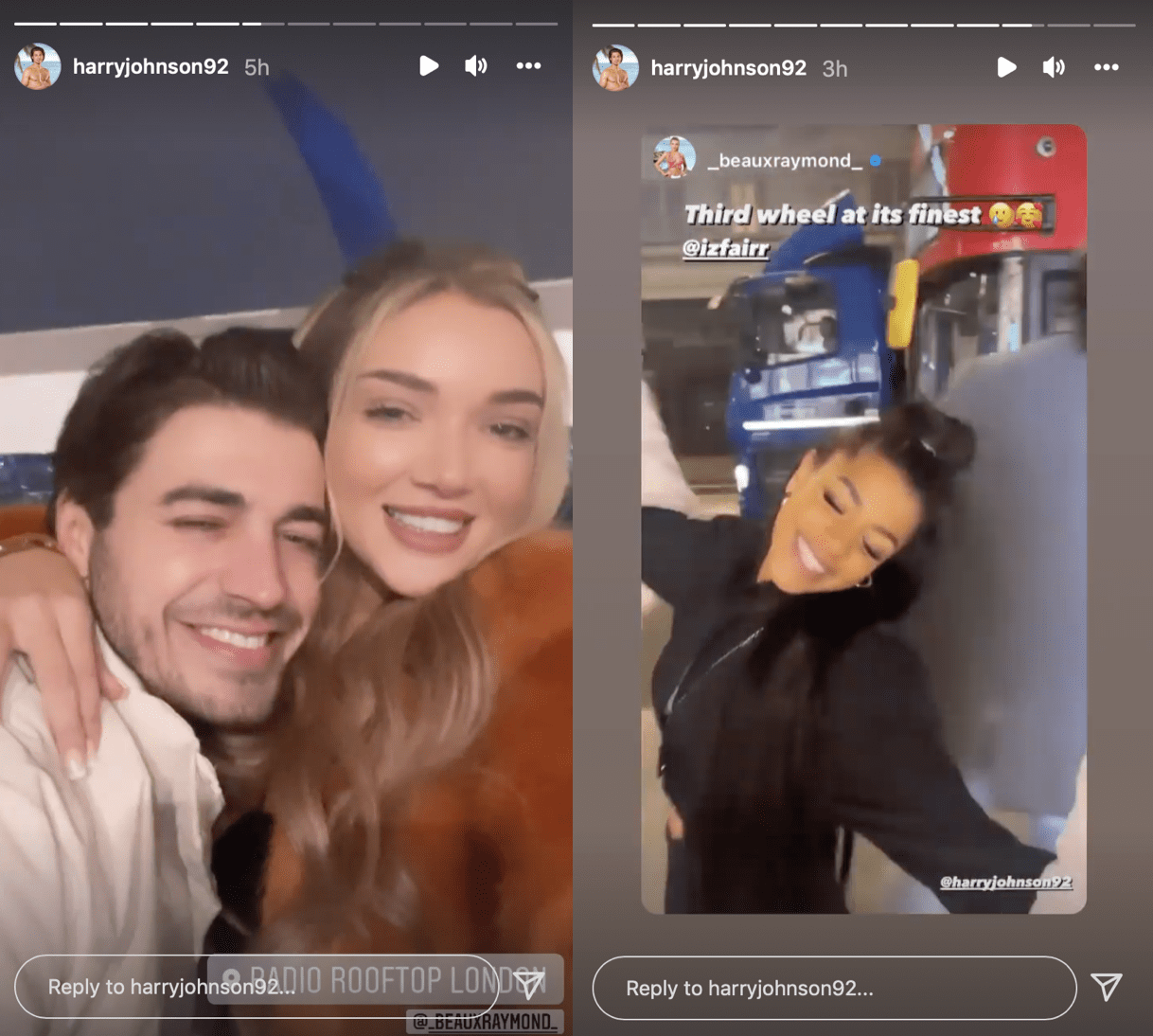 The strongest couple of the third season was British lovebirds, Beaux Raymond and Harry Johnson. After nearly a year since filming, the fan favourite couple has everyone wondering, if the friends-to-lovers romance flourished or flopped outside of the retreat?

Although they have not confirmed anything, fans will be pleased to know that the pair have been spending time together. On Monday, Harry posted a video of himself playfully serenading Beaux at the Radio Rooftop in London, “Isn’t she lovely, isn’t she wonderful”. That same night Beaux posted a video of them walking hand in hand with cast member Izzy Fairthorne with the caption, “Third wheel at its finest”.

“I mean, it was strange because when he first walked in I didn’t really fancy him so it was crazy that every day you’re building up that connection, and from then we just got closer and closer,” Beaux said in an interview with Capital FM. “We’re still in touch a lot, he’s amazing, he’s literally like the male version of me.” 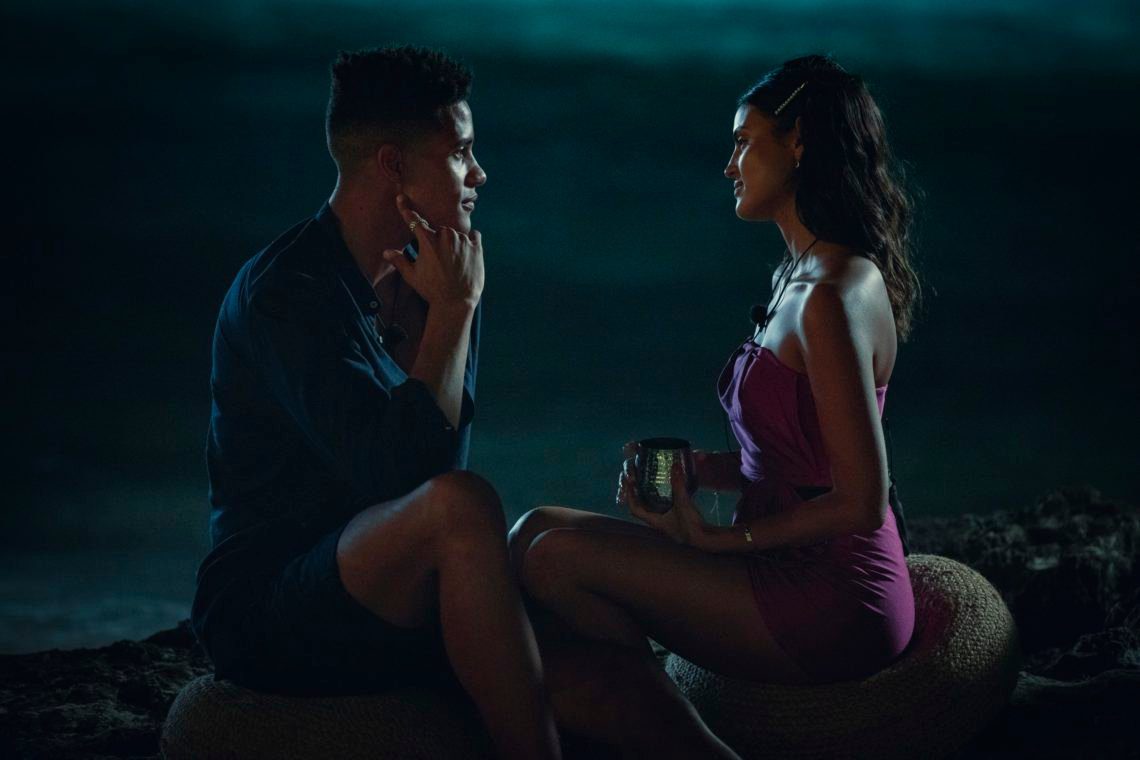 But, what about the major rule-breakers of season 3, Holly Scarfone and Nathan Soan? The pair also have yet to confirm or deny their relationship since the show has aired but, it’s likely the cast will wait a few weeks. Nathan has said that the two saw each other after filming but that they have, “put a pin in it”.

“We had a great time on the show, we had a great time off the show, she came to London, we did our thing,” Nathan said in an interview with Capital FM. “We put a pin on things just because of COVID so I can fly to the States to go see her, but we’ll see where we are this year.”

Meanwhile, Holly spoke to Digital Spy about the single most expensive night on Too Hot to Handle saying, “Yeah, $69,000 definitely a hefty price tag for a kiss! But I don’t know, Nathan’s worth the $69,000 I guess!” 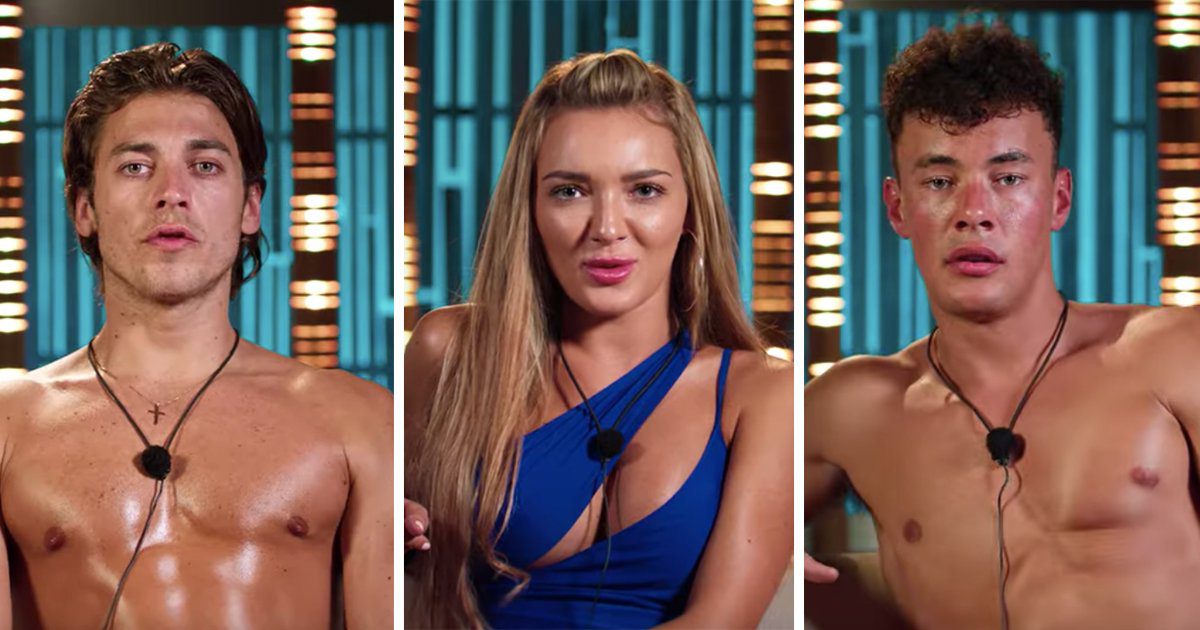 The retreat had the cast on strict rules which apparently resulted in them forgetting how to act. Due to bad behaviour on the flight home from filming in Turks Turks and Caicos Harry, Beaux and Jackson Mawhinney were arrested and fined.

The trio reportedly were not following COVID regulations on the British Airways flight. Jackson also allegedly spit on airway staff and asked them to ‘look up his mum’. Jackson, whose real name is Mattew, is the son of Britain’s first female attorney general, Patricia Scotland.

Mattew said, “Our behaviour was immature and irresponsible and it’s weighed heavy on all us, and we’re just really looking to move forward from it as quickly as possible.”

Beaux and Harry may have followed Lana’s rules on the retreat but couldn’t keep it together on the flight. They reportedly couldn’t keep their hands off of each other and were asked to tone it down.

Harry said, “I hope when people do watch the show, they realize that our characters aren’t what’s been portrayed and obviously it just was a drunk mistake.” Beaux added, “Definitely. I’m sorry to everyone and nothing like that [will] ever, ever happen again.”