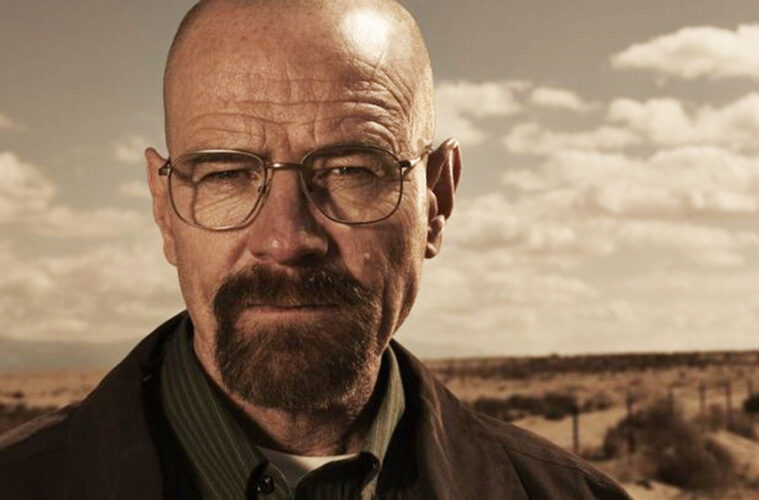 Shows to Revisit Once You Have Nothing New to Watch

While some TV shows come and go, some remain classics that truly never get dull. Intricate storylines, complex character development, and unexpected twists and turns throughout storylines keep some shows feeling like you just watched it for the first time, even if you’re rewatching it for the 8th (don’t worry, we’ve all been there). 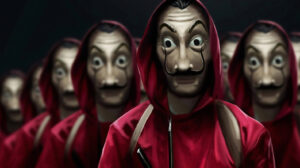 If you’ve zoomed through your current list of trending shows and want to get back to the classics, here are five of the most iconic TV shows that are proven to be bingeworthy no matter how many times you’ve turn on that initial first episode.

A classic in any millennial’s TV viewing history, the American medical drama does not disappoint. Spanning 17 seasons, this show will have you occupied for months – or weeks (again, we’ve all been there.) Meredith Grey, played by Ellen Pompeo, does not disappoint in this riveting show full of glorious highs and heart-wrenching lows.

How to Get Away with Murder

Created by Peter Nowalk, the legal drama series follows Criminal Law professor Annalise Keating and her group of ambitious law students. After a twisted plot ensues, Keating and her students experience embark on their own murder mystery cover up. The show is excitingly unpredictable and thrilling, with notes of humor to keep the entire series interesting.

An American drama show, Breaking Bad is a gripping and complex series that follows Walter White, a chemistry teacher diagnosed with terminal lung cancer, who endures a mid-life crisis and decides to secretly cook meth. Secret meth cooking soon then escalates as White reunites with one of his former high school students, Jesse Pinkman.

Orange is the New Black

Orange is the New Black is a ground-breaking prison drama series centred in a women’s prison around the memoir of Piper Chapman, played by Taylor Schilling, whose been convicted of a drug trafficking crime 10 years prior. The show spans seven gripping seasons and excels well in providing a character-based plot. OITNB reveals a refreshingly realistic and funny dialogue that doesn’t hold short on revealing the most intricate of character details.

Created by ÁLEX Pina, Money Heist is a fast-paced Spanish heist crime drama series that follows a group of stranger criminals that come together to commit the ultimate heist: robbing the Royal Mint of Spain. The series contains every hallmark of a good heist series – suspense, danger, and a Robin Hood sense of justice. Additionally, the cast intertwines so intriguingly throughout the show that one can’t not be interested to find out more – romantic relationships and steamy hookups create an added element to the shows gripping, action-based nature.

Classic shows never grow old. So, once you’ve ran through the most trending series and find yourself stuck on what to watch next, prepare a bag of popcorn and rewatch one of the above!