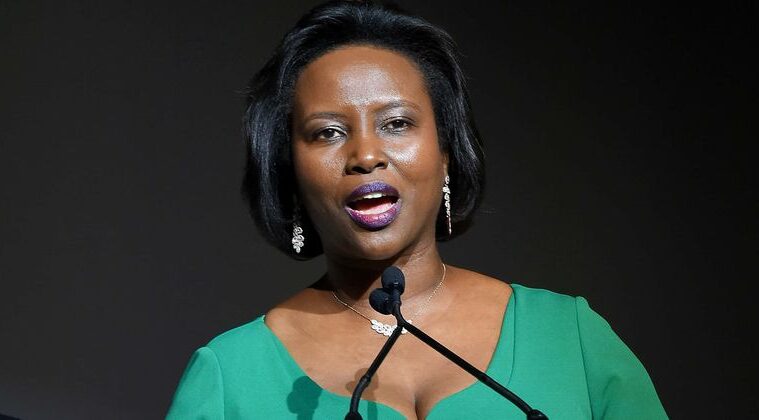 The wife of assassinated Haitian President, Jovenel Moise, has spoken for the first time since gunmen stormed her home in Port-au-Prince. She said that the attack that killed her husband happened “in the blink of an eye”.

In an audio message posted on her official Twitter on Saturday, Martine Moise called on Haiti not to “lose its way” after the attack that left her badly injured and killed her husband, Haitian President, Jovenel Moise.

“I am alive, thanks to God,” Martine Moise said in Creole in the audio message. Haiti’s minister of culture and communications, Pradel Henriquez, confirmed to the AFP news agency as it being authentic.

“I am alive but I have lost my husband Jovenel,” she commented.

Martine Moise was transported to a Haitian hospital after the attack. She was later evacuated to Miami, Florida, for more treatment.

“In the blink of an eye, the mercenaries entered my home and riddled my husband with bullets … without even giving him a chance to say a word,” she said in the message.

“I am crying, it is true, but we cannot let the country lose its way,” Martine Moise added. “We cannot let his blood … have been spilled in vain.”

She also said mercenaries were sent to kill her husband “because of roads, water, electricity and referendum as well as elections at the end of the year so that there is no transition in the country”.

Jovenel Moise, 53, was killed by armed gunmen in the early hours of Wednesday. Haitian authorities have said it was “a highly coordinated attack by a highly trained and heavily armed group”.

The nation declared a 15-day “state of siege” in the immediate aftermath of his killing. They have pledged to bring the perpetrators to justice. 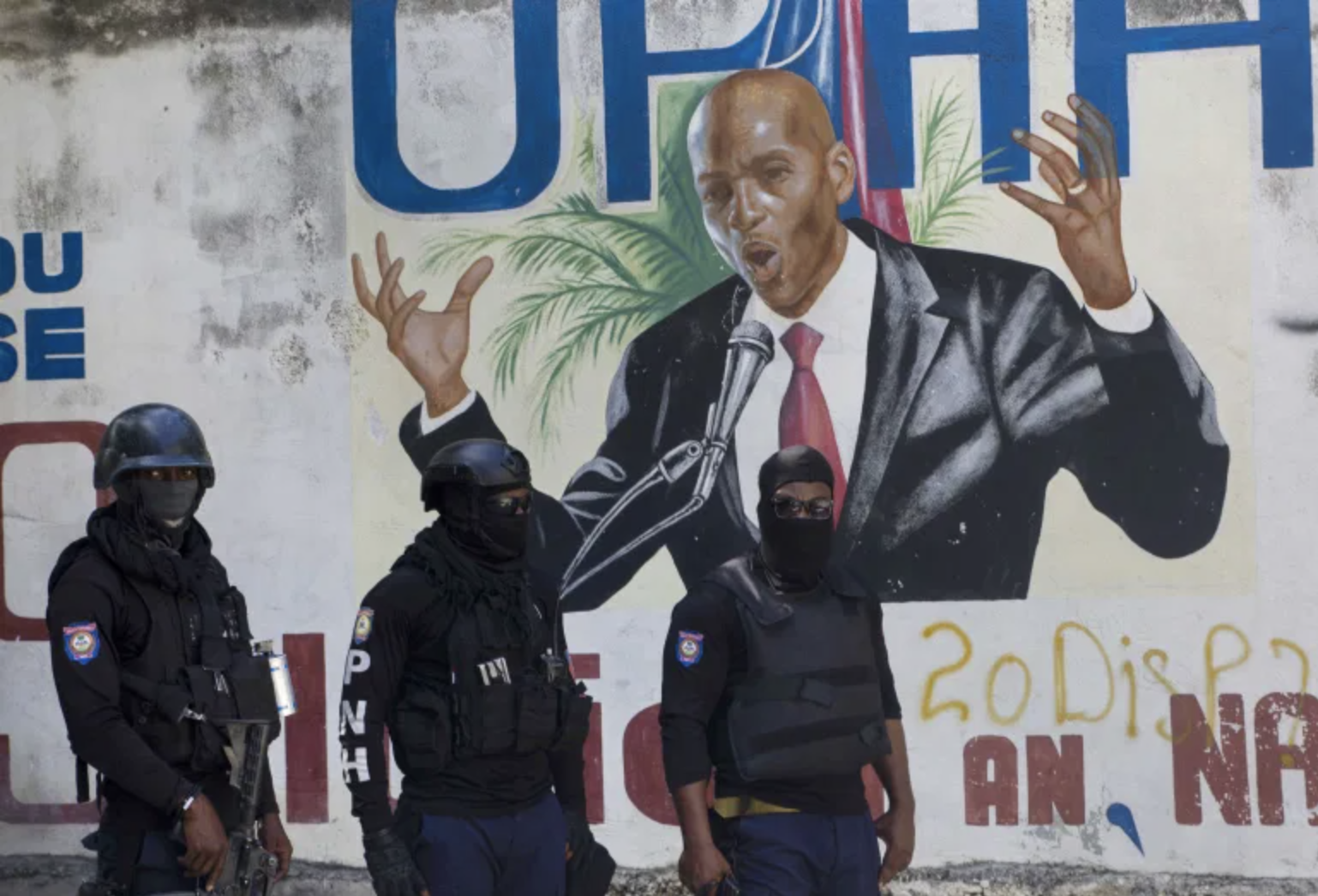 Haitian authorities say an armed commando of 28 men (26 Colombians and two Haitian -Americans) burst in and opened fire on the couple in their home. Seventeen people have been arrested so far and at least three suspects were killed. No motive has been made public yet.

In recent months, the country had been rocked by large protests. Haitians urged Moise to step down, saying he had exceeded his five-year term. The view was shared by top jurists, civil society groups and the country’s political opposition. But Moise insisted his presidency expired next year.

His death has thrown Haiti, which suffers from widespread poverty, into increased political instability. Before his death, Moise had been ruling by decree and was accused of stripping several key institutions of their ability to function.

A power struggle appears to be brewing. Neurosurgeon Ariel Henry, who was named prime minister by Jovenel Moise just days before he was killed, said he (not the acting premier) should lead the country.

Henry had not been sworn in to replace Joseph at the time of the assassination. This has created confusion over who is Haiti’s legitimate leader.