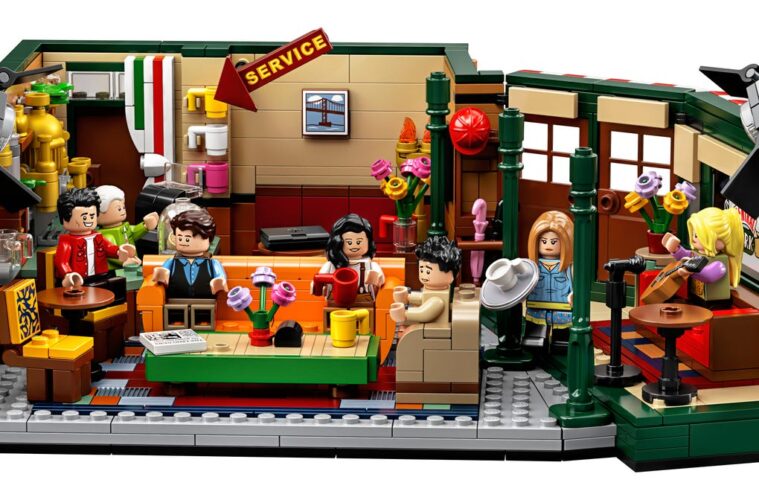 LEGO was founded in 1932, and since then they have brought us a variety of fun toys for both kids and adults to enjoy. These 90s sitcom-themed LEGO sets are particularly enjoyable to observe as they combine childhood novelty with some of your favourite television shows. 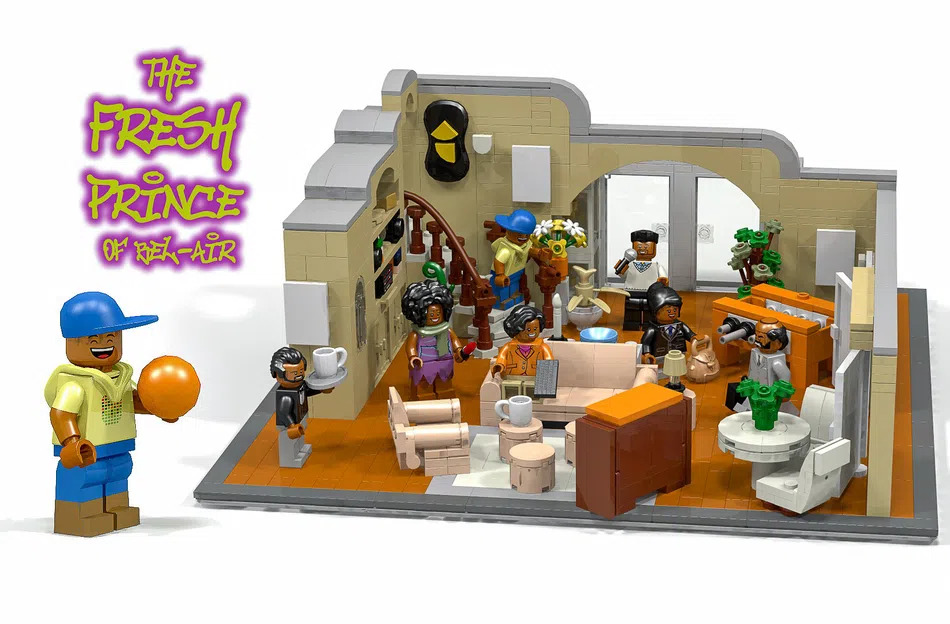 The Fresh Prince Of Bel-Air

Airing on NBC from 1990 to 1996, The Fresh Prince of Bel-Air was a successful and hilarious show, totalling 6 seasons and 148 episodes. This LEGO set depicts Will Smith, Uncle Phil, Aunt Vivian and the rest of the Fresh Prince crew hanging together in the living room.

Airing in 1994, Friends remains one of the most iconic 90s sitcoms of all time. This Friends LEGO set is not only impressive, but it’s also for sale! This set features the iconic Central Perk seating area and the stage where Phoebe performs her songs on guitar. There are a total of 7 LEGO toy mini-figures, including Ross, Rachel, Chandler, Monica, Joey, Phoebe and Gunther. Each comes with accessories, referencing famous scenes from the show. This makes the perfect gift for any Friends lover! 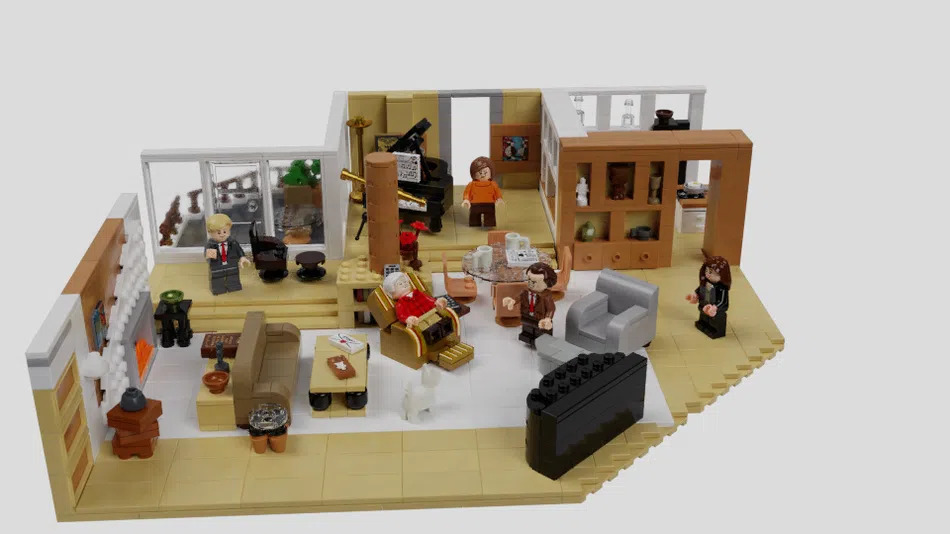 Frasier aired in 1993, and the witty sitcom totalled 11 seasons and 264 episodes. This LEGO recreation of the television set features Dr Frasier Crane’s apartment, including all of Frasier’s artwork, furniture, and characters from the show!

If you want this to become an official lego set, click here to support it! 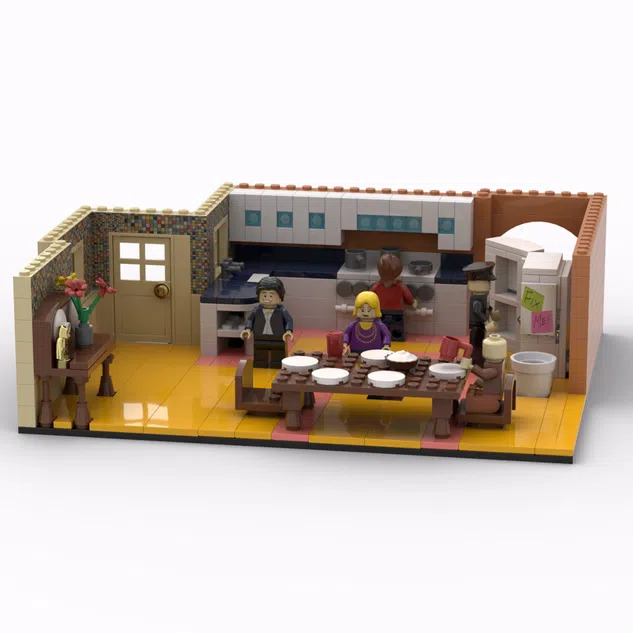 Everybody loves Everybody Loves Raymond! This hit sitcom started in 1996 and lasted up until 2005, totalling 9 seasons and 210 episodes. This LEGO recreation set is based on Raymonds and Debra’s Kitchen, with 6 mini-figures — Raymond, Debra, Robert, Marie, Frank and Phil Rosenthal.

If you want this to become an official lego set, click here to support it! 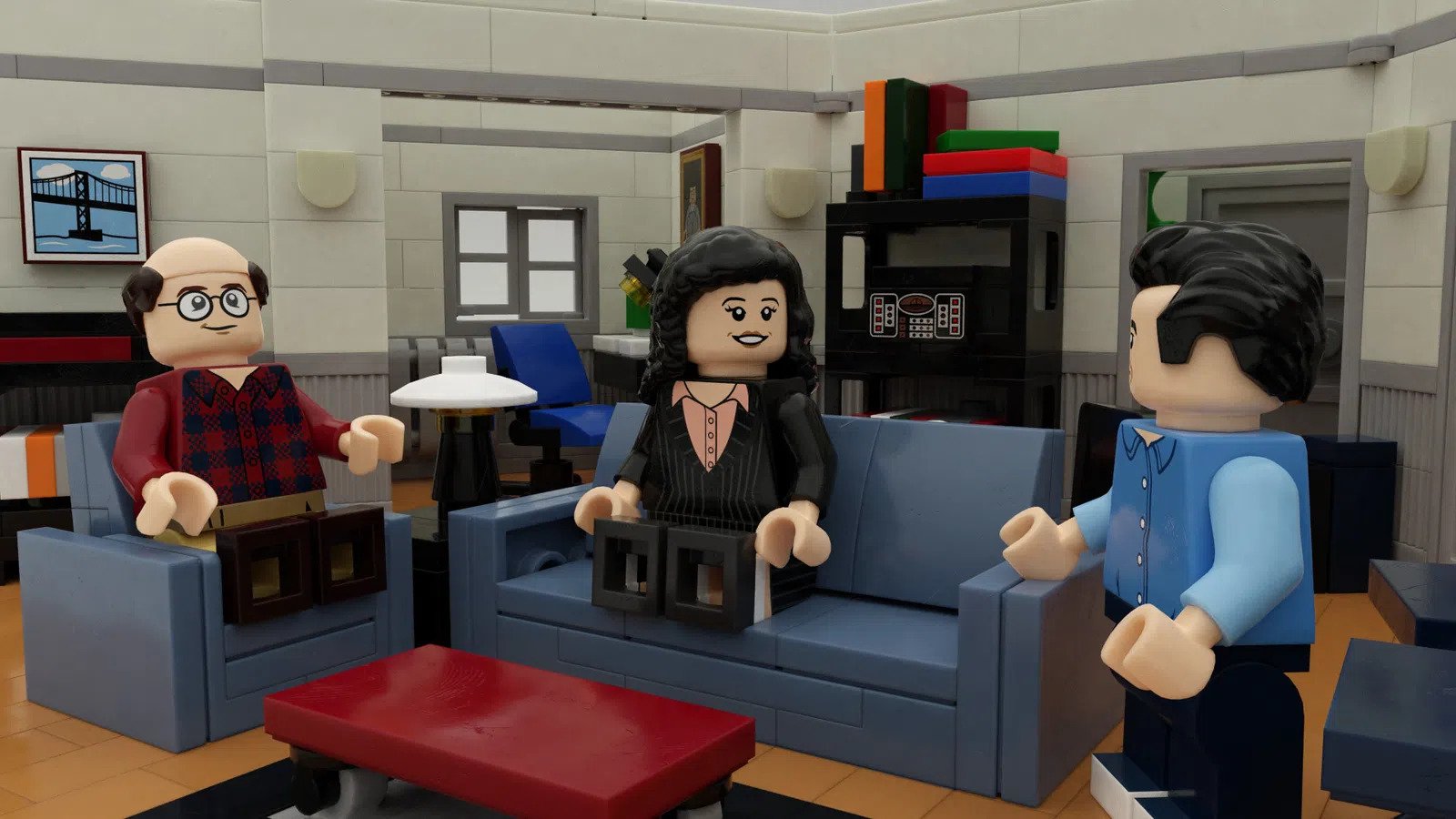 While it technically started in 1989, Seinfeld was one of the most popular shows in the 90s, with a total of 9 seasons and 172 episodes. This LEGO set recreates Jerry’s Upper West Side Manhattan apartment using around 900 LEGO Pieces! This set includes 5 mini-figures — Jerry Seinfeld, George Costanza, Elaine Benes, Cosmo Kramer and Jerry’s arch-nemesis, “Newman”.

If you like this set, then I have some good news for you! This LEGO set product idea will soon become a real product that you can buy!