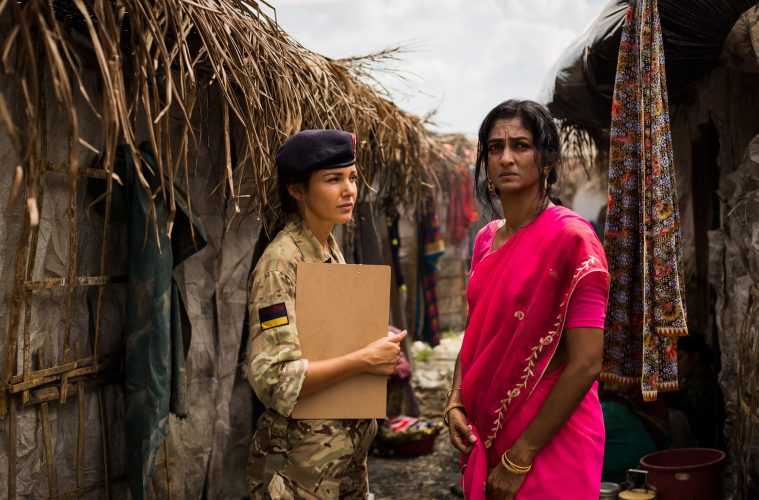 With the holidays fast approaching and the curtains about to close on 2019, we wanted to draw your attention to some of BritBox Canada’s highlights of the year — With the cold weather and snow coming in , here are some perfect titles to watch on a cozy day next to the fireplace.

On the surface Elizabeth Bancroft (Sarah Parish) is a model DSI: trusted, adored, and respected by her colleagues but what secrets lie beneath this veneer? With contrasting female detectives at its heart, this fast-paced thriller explores whether you can ever escape your past.

Led by Brenda Blethyn as the unorthodox but brilliant DCI Vera Stanhope, ITV’s top-rating crime drama returned for an eighth series. Based on the bestselling Inspector Stanhope novels, Vera and her team are drawn into four more compelling cases; the body of a police officer discovered in an abattoir incinerator, a mysterious car crash, a suburban back-garden murder and the circumstances that led to the death of a teenage boy.

A romantic comedy about the unexpected relationship between Judy and Leo, a 40-something transgender woman and a down on his luck, 26-year-old man. Differences mean nothing if love means everything.

Comedy legend John Cleese stars in this warmhearted rom-com. Edith’s dreams of retirement to the sun with her long-term suitor Phil are shattered when her 50-year-old son Roger arrives home, seeking to recapture his boyhood happiness.

There She Goes (April)

Starring David Tennant, this comedy drama shines a light on the everyday struggles and triumphs of a family looking after their severely learning disabled nine-year-old girl, Rosie. The stories, characters and situations in the series are drawn from the real life experiences of writer Shaun Pye, whose daughter was born with a chromosomal disorder.

This ensemble comedy follows the Pembertons, a British family who relocate from gray, old England to sunny Florida to take ownership of a fledgling RV park. They soon learn that while the American dream is not all it’s cracked up to be, the love of your family and the support of new friends can help you overcome broken dreams and even make new ones.

Hosted by Mary Berry, Monty Don and other gardening royalty, join us for the world’s most prestigious horticultural event and experience cutting edge garden designs that burst with colour and innovation. 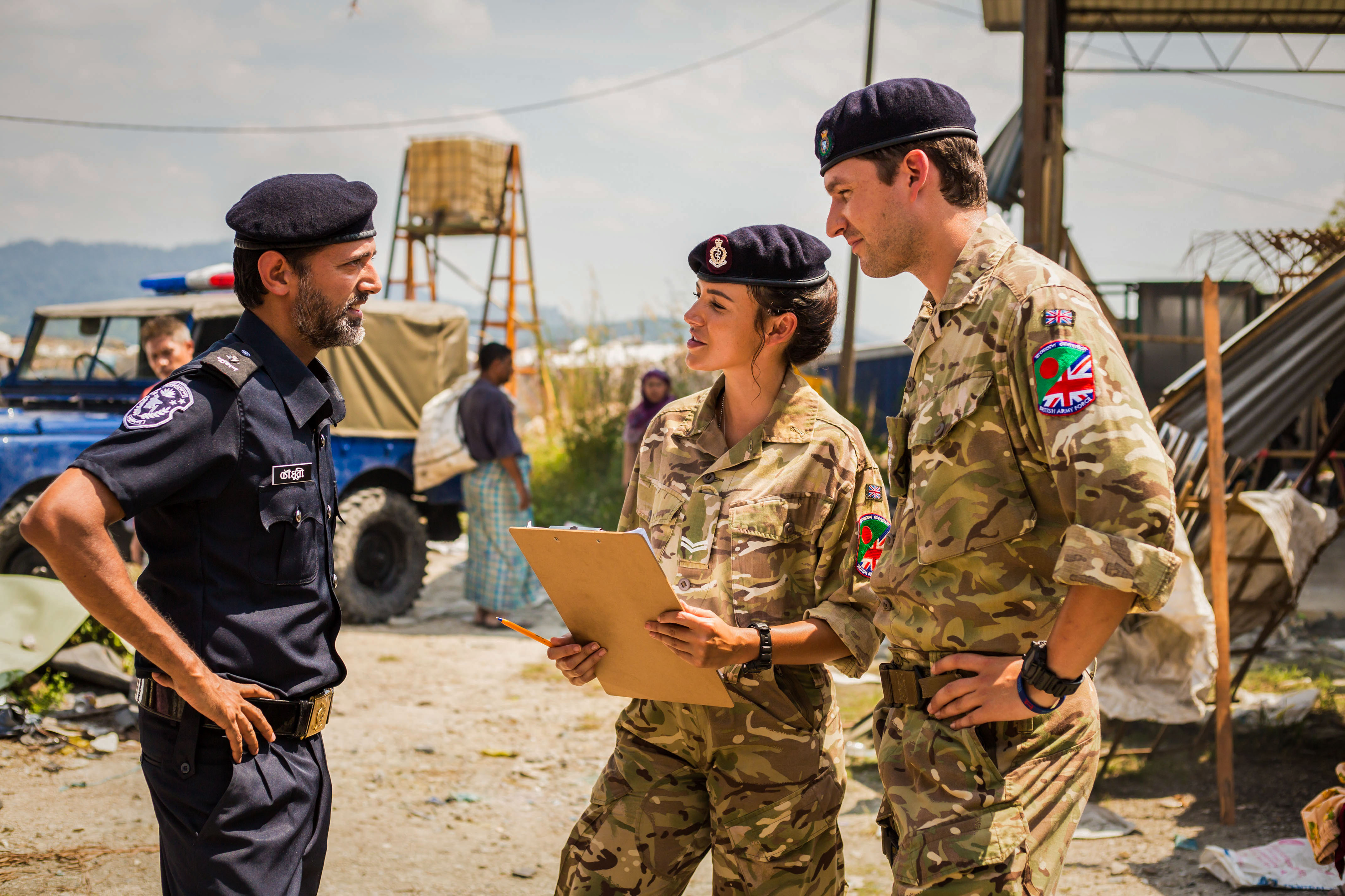 Army medic Georgie’s (Michelle Keegan) life is nothing less than a constant battle, both physical and personal. Recovering from her loss, Georgie embarks on more foreign tours of duty with 2 Section in Nigeria, Belize and finally Bangladesh. Georgie takes on a world where unpredictable situations mean each decision counts and every soldier’s nerve is pushed to the limit.

The Bafta Award-winning comedy Mum returned. From Cathy’s 60th birthday to Fireworks Night, we follow a year of her life as she moves closer and closer to Michael.

The Heist at Hatton Garden (September)

This is the true story of an audacious heist executed by an elderly gang in the heart of London’s diamond district. Experience how these small-time crooks pulled off a crime of such scale and ambition that it became the robbery of the decade.

Dubbed the next Broadchurch by UK critics, Morven Christie (Grantchester, The Replacement) stars as Detective Sergeant Lisa Armstrong in this gripping crime drama set in an English coastal town. After being assigned to the case of two missing teenagers, she quickly realizes she has a personal connection to the mystery that will turn her world upside down. Jonas Armstrong (Ripper Street, Edge of Tomorrow) and  Lindsey Coulson (EastEnders) co-star.

For more of the best shows to watch, check out BritBox Canada.

For the latest in fashion, lifestyle, and culture — follow us @HOLRMagazine