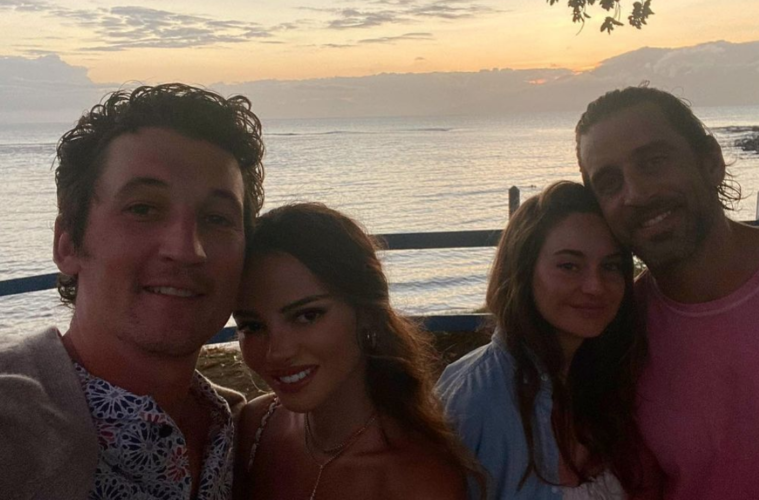 Actor Miles Teller Assaulted While on Vacation in Hawaii

Miles Teller, 34, is vacationing with his wife Keleigh Sperry, in Hawaii when two men cornered him in a restaurant bathroom and attacked him.

TMZ first reported that Teller got ‘Punched in the Face’ over a wedding dispute. The two men claimed that Teller owed them $60,000 for performing services at his wedding that happened in Maui in 2019.

Teller and his wife were having dinner at the Monkeypod Kitchen in Maui with friends, Big Little Lies star, Shailene Woodley, 29, and fiance, Greenbay Packers quarterback Aaron Rodgers, 37. When Teller got up to go to the bathroom the two men followed him and attacked him. Once out of the bathroom, Teller yelled that he will be pressing charges.

As TMZ claimed that Teller and his wife knew the men, Keleign went to Instagram to clear up any rumours. In a story post, she wrote, “The story reported by TMZ about Miles being punched in the face over “Money” is completely false, Miles was trapped in the bathroom by two men we have never met.”

Sperry has been keeping fans up to date with the couples vacationing adventures by posting many videos, including Sperry and Rodgers singing a Taylor Swift song, and a few images of the 4 hiking near waterfalls.