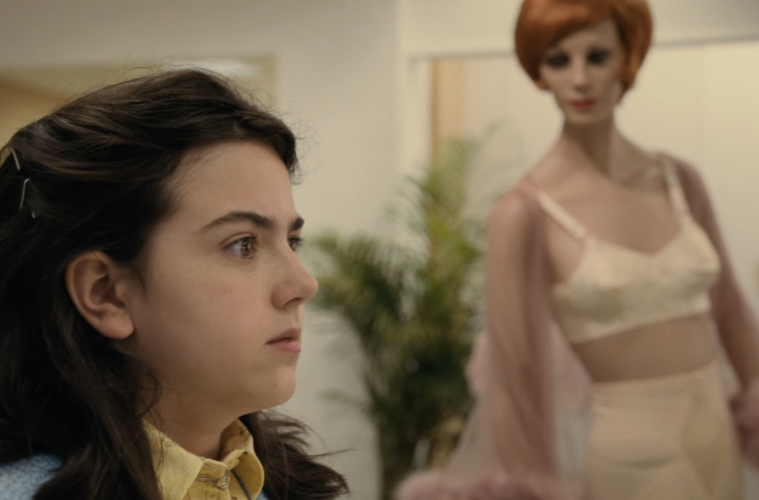 Are You There God Movie Release Date

The film was reportedly 50 years in the making!

Check out the trailer for the film adaptation of Judy Blume’s beloved novel, ‘Are you There God? It’s Me, Margaret’ here.

As mentioned in this article, this film was 50 years in the making, and “Judy Blume fans have been waiting a long time for this moment.” This coming of age story has connected generations since its release in the 1970s. The article states that the story starts with Margaret Simon (Abby Ryder Fortson) moving out of New York City to the New Jersey suburbs with her family.

Other famous faces in the film include Rachel McAdams (who plays her mom, Barbara) and Kathy Bates, who plays her grandma, Sylvia. 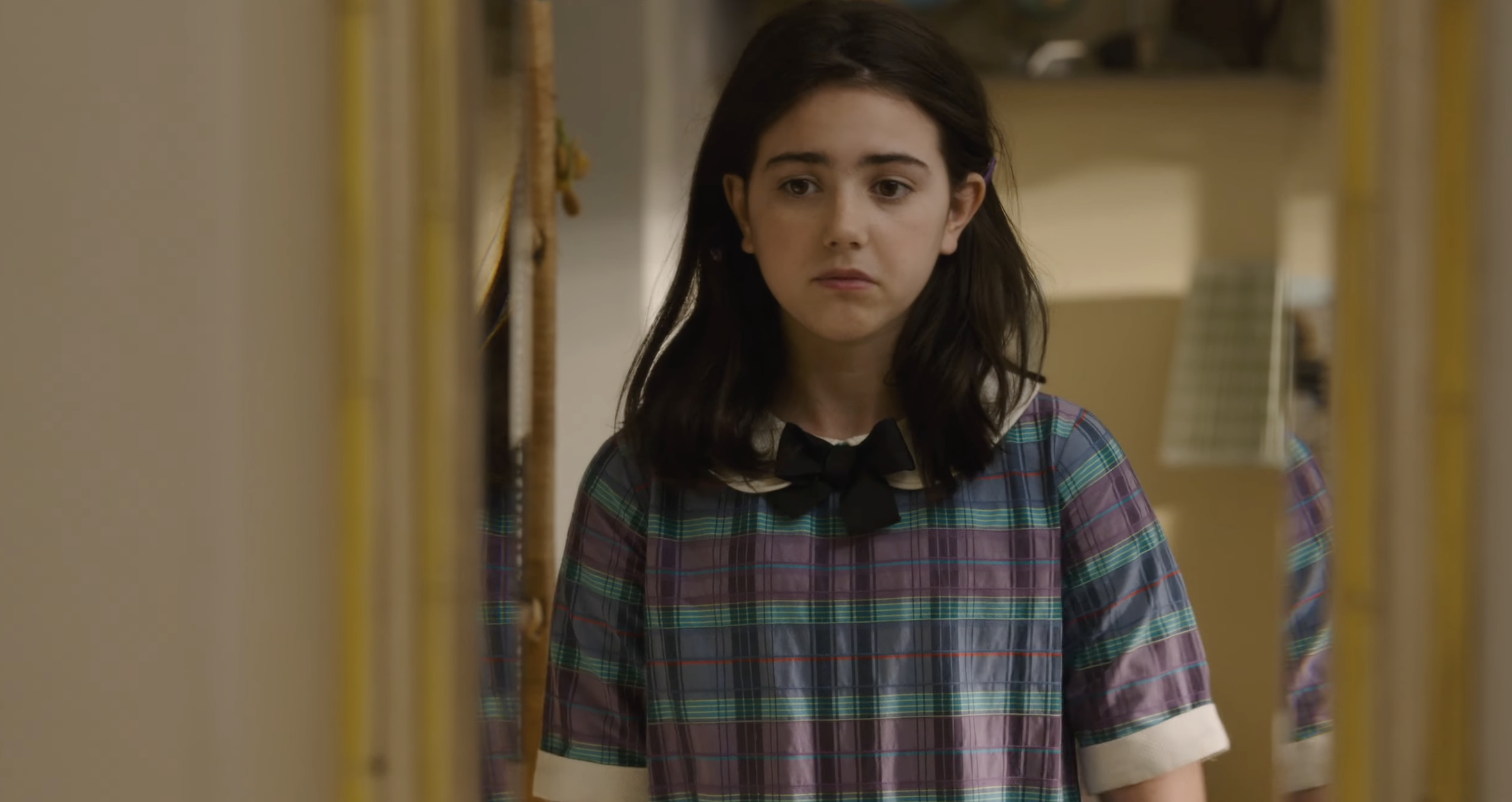 During an appearance on TODAY, author Blume expressed her love for the film. She said the movie adaptation feels “wonderful.” “And the reason it feels wonderful is because I love the movie,” she goes on to say.

“How many authors can say, ‘I think that movie is better than the book?'”