Armie Hammer Accused of Violent Sexual Assault, Under Investigation by the LAPD

On Thursday 18th, the Los Angeles Police Department let the public know they have an open investigation against Armie Hammer. The Hollywood actor has been accused of violently raping a woman in Los Angeles for ‘more than four hours’ on April 24, 2017. Besides the sexual assault itself, the victim recounts Hammer was also slamming her head against a wall to bruise her face and hurting her feet so she would harm herself when walking. 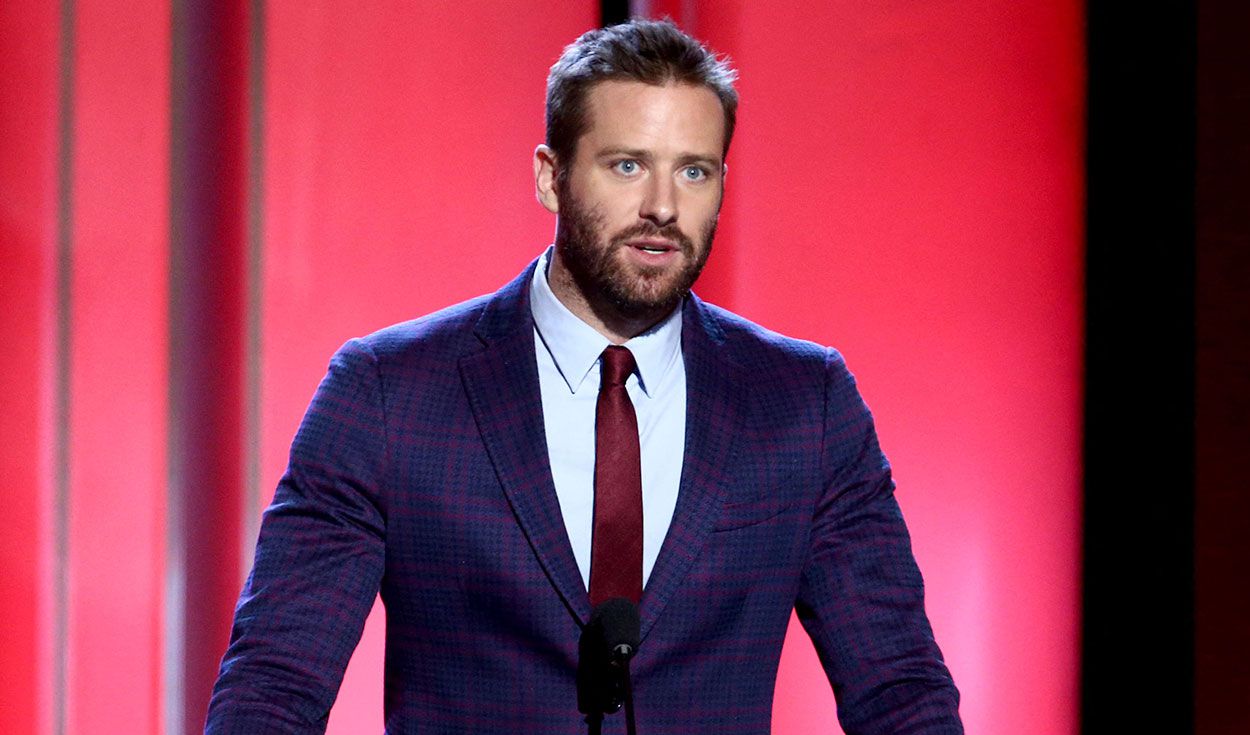 “There is an open investigation in which [Armie Hammer] is a named suspect in an alleged sexual assault”, said Officer Norma Eisenman, a spokeswoman for the LAPD.

This latest accusation is preceded by months of other allegations from a number of women who spoke out in social media, accusing him of being a physical and psychological abuser and claiming to be a cannibal (Vox). In early January, an anonymous Instagram account posted screenshots of alleged chats with Hammer, where he said things like “I am a 100% cannibal” and “I want to drink your blood.” These screenshots quickly went viral and it was not long until more women came forward with their testimonies.

Since the beginning of February, a month after the social media scandal began, Hammer exited two productions, an action-comedy film with Jennifer Lopez (Shotgun Wedding) and a Paramount+ series (The Offer). In the same month, Hammer’s agency, WME, dropped him.

On March 18th, the 24-year-old victim –who has asked to be addressed as ‘Effie’ to protect her identity– gave a virtual press conference, sharing her story. In the heart-wrenching, devastating testimony, Effie stated she attempted to escape Hammer’s sexual assault but he didn’t allow it. In 2017, the year of the [alleged] assault, Effie would have been 20 at the time.

The LAPD disclosed that on February 3rd, 2021, the victim’s lawyer, Gloria Allred, contacted them and that is when the Special Assault Section initiated the investigation.

“I thought that he was going to kill me. He then left with no concern for my well-being. I was completely in shock and I couldn’t believe that someone I loved did that to me.” (The New York Times) 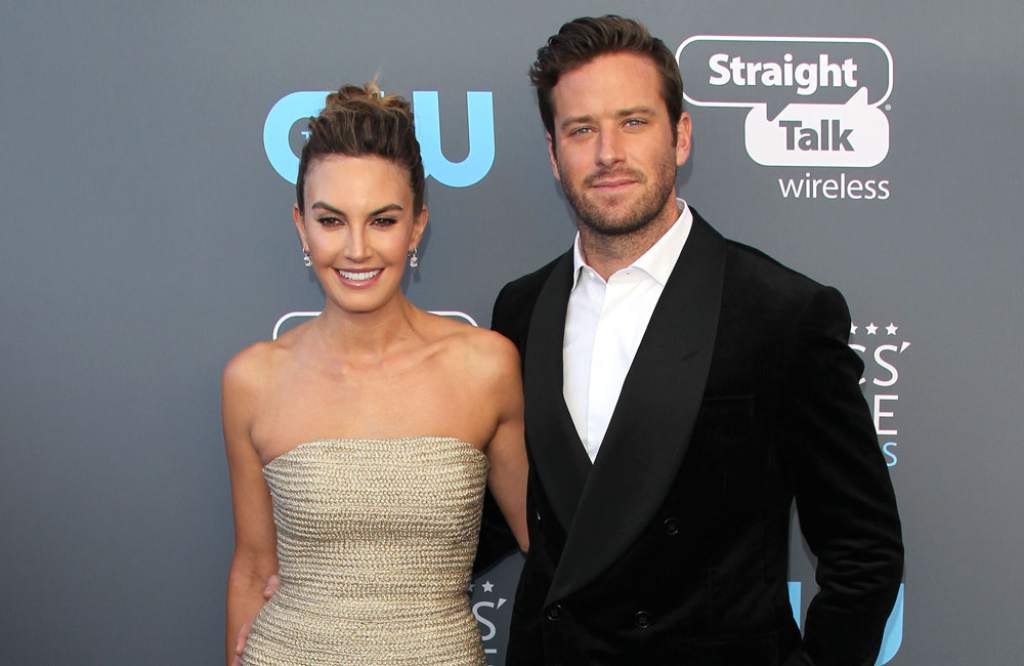 Hammer and Effie had an on-and-off relationship from 2016 until 2020, even though Hammer had been married to Elizabeth Chambers from 2010 until 2020. In July 2020, Chambers filed for divorce.

On the other hand, Hammer’s lawyer, Andrew Brettler, argues that Effie’s claims are denied by the actor. Since the several accusations began rolling out, Hammer’s team has maintained that he claimed all of their interactions had been “completely consensual” and agreed upon in advance, Brettler affirms. 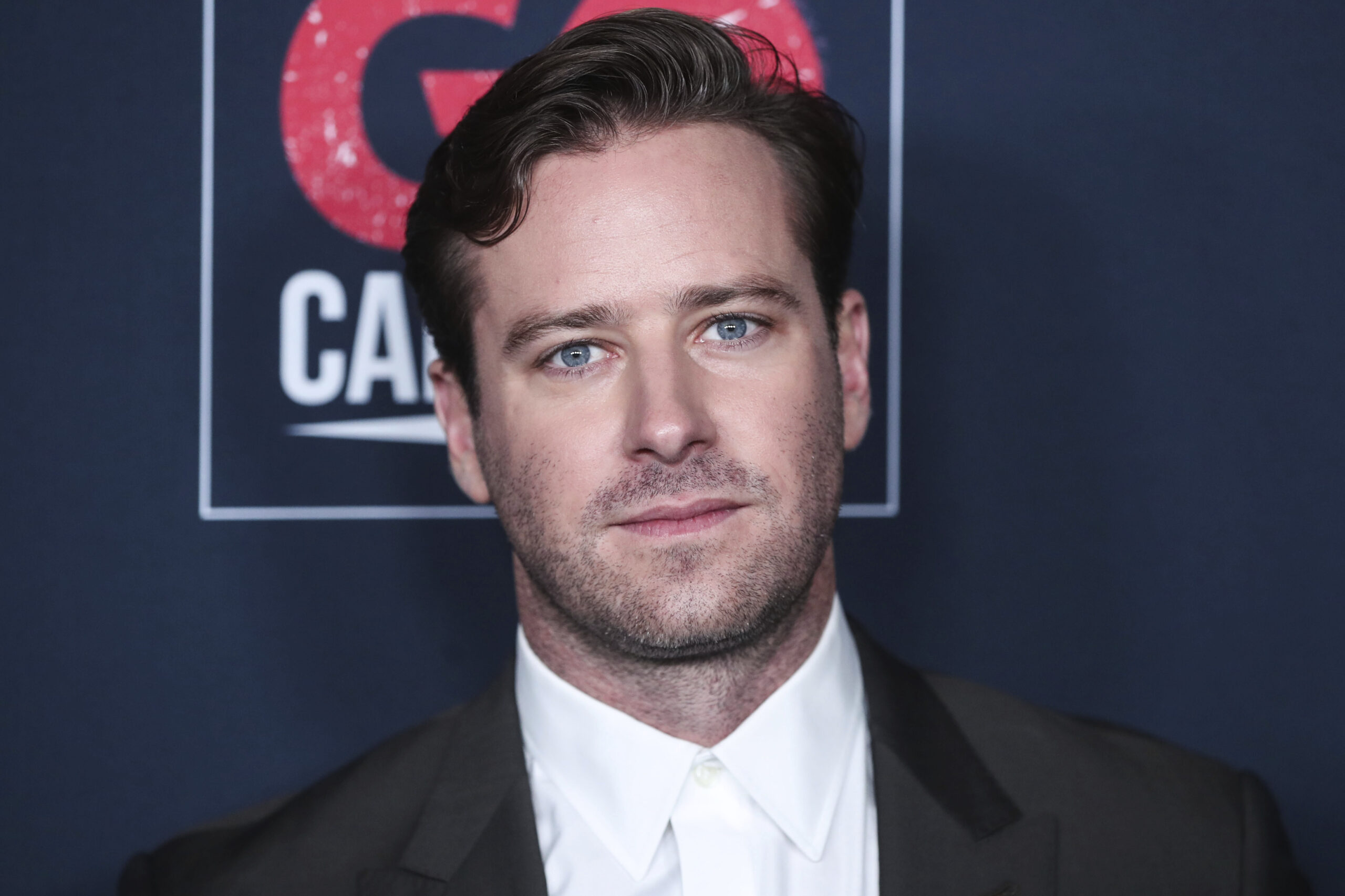 Courtney Vucekovich, a 30-year-old app founder from Dallas, revealed she had to check herself into a treatment program for trauma after her split with Hammer, who she dated from June 2020 until September of the same year. She also disclosed that the actor had pushed her into a sexual scenario she was not comfortable with.

A 23-year-old design student, Paige Lorenze, who dated Hammer since September 2020, claimed to have broken things off with him because he is “kind of a scary person” (People).

Besides the assault and cannibalistic fetish, the women who came forward coincide in describing Hammer as both emotionally and/or physically abusive with them. Effie has been the first one to file a formal accusation to the police as well as to present evidence. Gloria Allred has informed that they have photographic evidence in possession of the 2017 sexual assault. The LPDA has confirmed the investigation remains open.

“I feel immense guilt for not speaking out sooner, because I feel that I might have been able to save others from becoming victims,” Effie said. “By speaking out today, I hope to prevent others from falling victim to him in the future.”