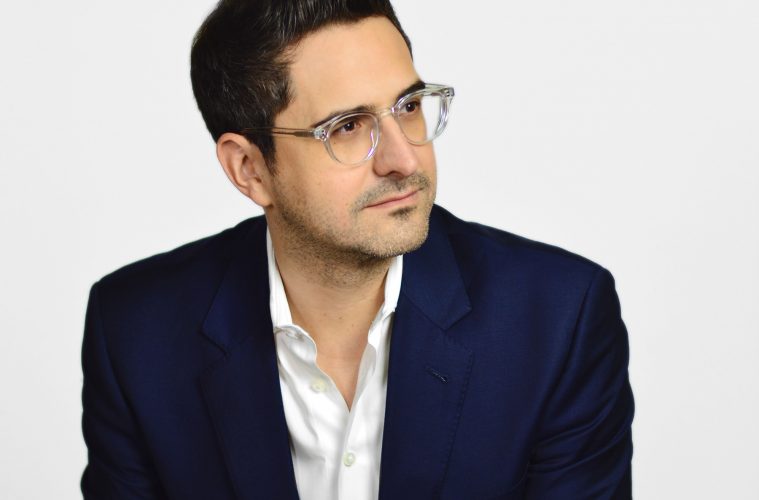 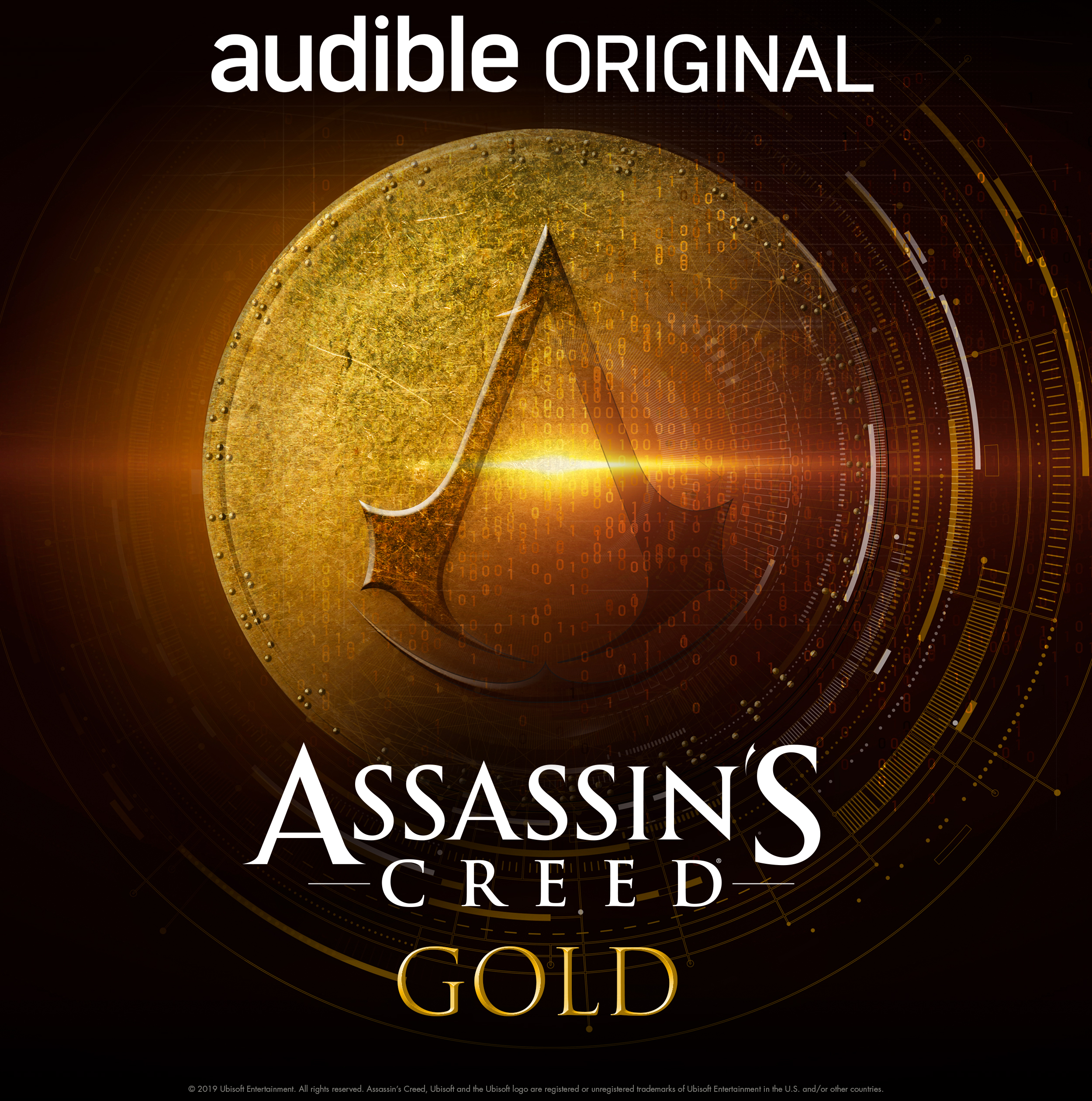 Written by the Canadian content creator, best-selling comic, writer and producer, Anthony Del Col, we caught up with Anthony to talk about this newest addition to the Assassin’s Creed universe.

“When writing Assassin’s Creed: Gold, the first concept I had come up with for the storyline had to do with this little known fact about Issac Newton. We all know him to be a philosopher, theorist and scientist, but known by few is that he was also a badass bounty hunter. I ended up reading a book about it and was captivated by the story and the historical period. From there, I was free to kind of play around with all this and build up the storyline around that concept. For the Assassin’s Creed stories, it’s important to always draw the parallels between the times: the financial system and economic uncertainty of our more recent time versus the captivating moment in economic history that is the financial chaos of Issac Newton’s day.”

Card shark meets hustler–the present-day protagonist–Aliyah Kahn has survived through life depending on her smarts and street scams. She has no doubt been dealt a rough hand in life–but that is what has made her clever. Struggling to get by, Aliyah loses big time to Gavin Banks, a mysterious older man, which leads her into becoming an Assassin, where she learns of the centuries-old battle between the Assassins and Templars. She is enlisted to help “decode a secret message inscribed on an illegal form of currency during the Great Recoinage of 1696.”

“I’ve always been fascinated by the characters who’ve had to fend for themselves. The ones who’ve hustled their whole life. They’re some of the smartest people, and that was the inspiration behind Aliyah.”

The Assassin’s Creed world has been adapted for multiple platforms including video games, a movie, graphic novels–but this is the first audio drama.

“In all of the Assassin’s Creed universes, I always write for 2 audiences: those who are not familiar with the universe and those who are the dedicated fans. UBISoft is great at cultivating that community and to keep this true to that, I definitely had to consider a few things.  How does the story fit into the overall universe? Who are the fan favourites to be incorporated? What about the easter eggs?”

The 8 part series tackles a lot of issues, both economical and societal. From drawing parallels between the financial chaos of both times, Assassin’s Creed: Gold also addresses racism and inequalities.