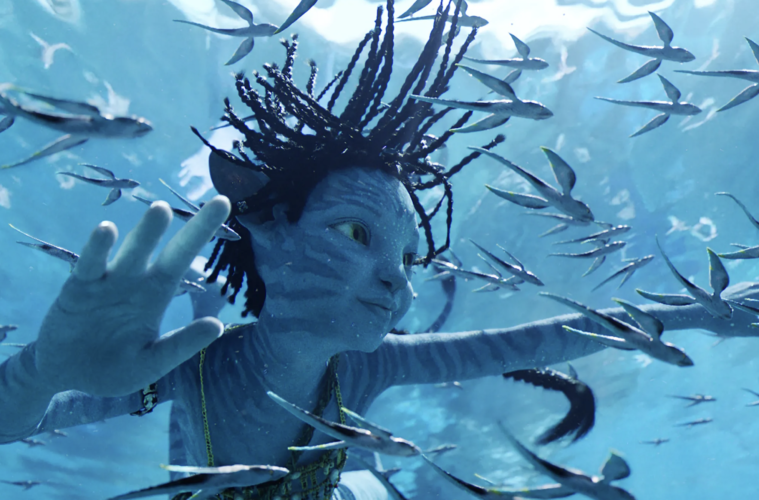 Avatar: The Way of Water crosses $1 billion Tuesday at the international box office!

James Cameron’s Avatar: The Way of Water is an international box office sensation, becoming the number one worldwide release of 2022 (as mentioned here) and setting milestone markers for 2023 as it continues to dominate the industry!

According to this article, the follow-up sequel to Cameron’s original Avatar film “will top $1.5 billion global” after today’s numbers are factored in.

This article states that Avatar: The Way of Water has passed “Avengers: Age of Ultron” ($1.403 billion) and “Frozen II” ($1.45 billion) in global ticket sales.” The article also details that if Avatar: The Way of Water reaches $2 billion, director James Cameron “will be responsible for three of the six-highest-grossing movies in history.” Two of the other films under Cameron’s direction in this list include the original “Avatar” ($2.9 billion) and the 1997 classic, “Titanic” ($2.2 billion).

Be sure to check out Avatar: The Way of Water in theatres now!