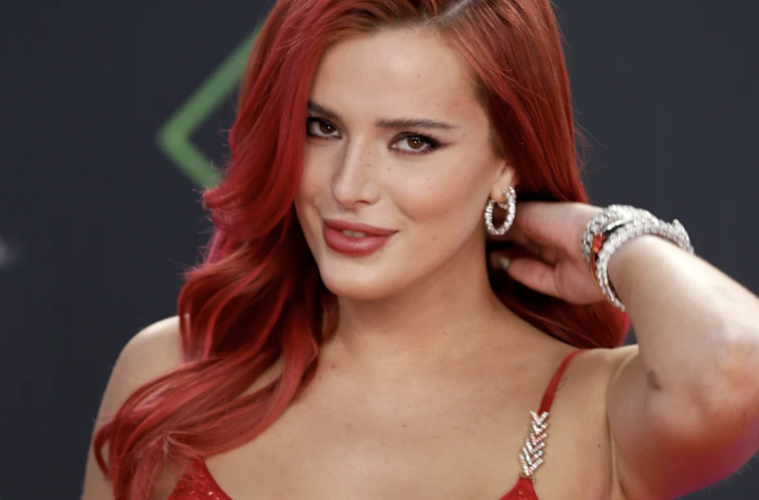 Bella Thorne revealed shocking news on Emily Ratajkowski’s podcast recently. HOLR is breaking it all down below.

According to this article, the former Disney star opened up about a situation that occurred when she was just 10 years old. As mentioned in the conversation between Ratajkowski and Thorne, Thorne claimed that “I had a director give me feedback once and I was 10. The casting director calls my agent and the agent calls my mom, and they’re like, ‘So, she’s not moving forward because the director felt like she was flirting with him and it made him really uncomfortable.”

Thorne expanded on the conversation below as outlined in the same article, stating;

Upon learning the story, Ratajkowski replied that it was “so insane.” Thorne agreed.

According to Thorne, after this incident, she subsequently blamed herself. “I’m trying to find almost fault in myself. Like, ‘What did you do, Bella? What did you do that you made him feel like this,” Thorne said.

Thorne wanted to shed light on underage women in the industry and young girls in Hollywood by opening up about this story.

Listen to the latest podcast episode here on Spotify.