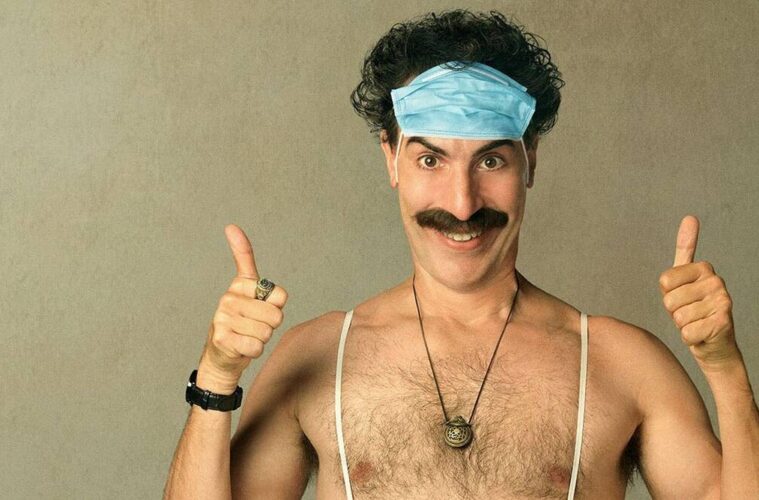 The last we heard from Sasha Baron Cohen, was his winning of “Best Adapted  Screenplay” nomination at this year’s 93rd Academy Awards 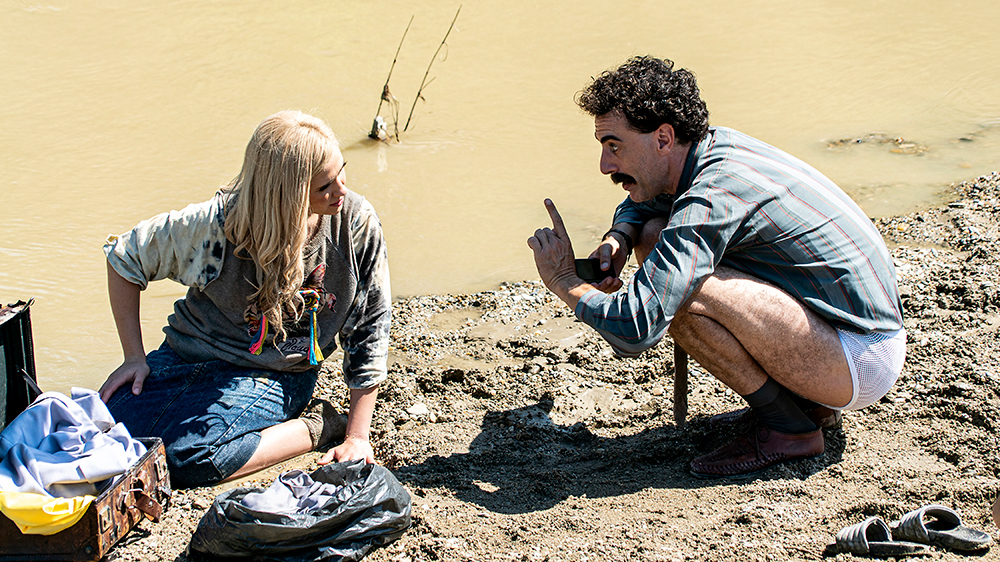 Now, the public is being told of Amazon Prime releasing a feature of never-before-seen footage of Tutar and Tutar’s Dad in what is now called the Borat Supplemental  Reporting’s Retrieved From Floor of Stable Containing Editing Machine. This multi-part special is also featuring Oscar-nominated for Best Actress in a comedy Maria Bakalova.

The extended scenes depict Borat living in lockdown with two conspiracy theorists, as well as his pilgrimage to the far-right rally. “I am looking out on this diverse crowd with every shade of white, all waving machine guns,” Borat says in new footage from the event. “I have  never felt safer.” By integrating satire and his own sense of humour through these films, Borat tackles real-life situations that we are currently facing in a way that goes beyond the confines that exist within film and television.

Jeanise Jones is also making an appearance in this new special, who, following the sequel’s release, became an accidental phenomenon on social media.

Stay tuned for this new release, as you will get an inside scoop into extended clips and extra content of this widely loved and laughed-at mockumentary. And if you have not yet seen the first or second of Borat’s film, definitely sneak a peek before this special comes out, and get educated on all you need to know of Borat.