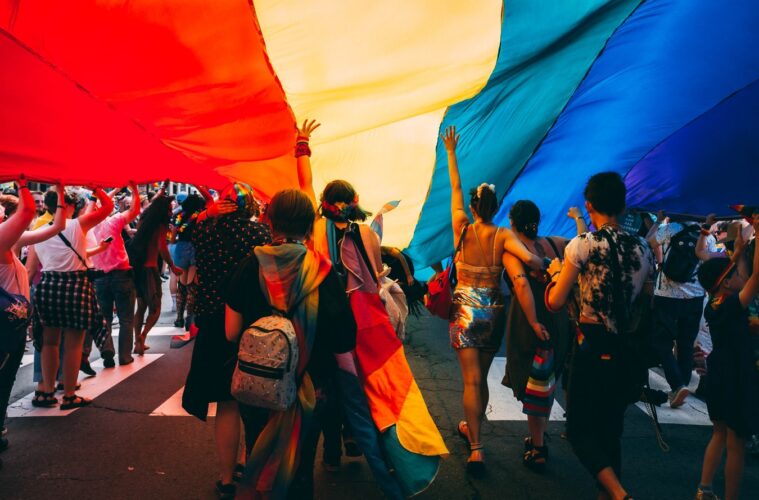 Brands that are giving back to the LGBTQ+ Community this June

We’re finally witnessing progress during the global pandemic, with a hit of normality glimmering in the distance. Pride Month this year is expected to be greater than ever before, with many countries, such as the United States (Biden Administration), and brands supporting the LGBTQ+  fight for equality.

Here are a few Brands that are promoting this year’s Pride Month.

The Ralph Lauren Corporation is excited to share their new Pride collection, promoting the concept of “We Stand Together”. Ralph Lauren acknowledges that this community has existed over centuries and have been retaliating against the injustices they have been facing. Thus, Ralph Lauren will be giving away 25% of their net gain from each purchase to the Stonewall Community Foundation. 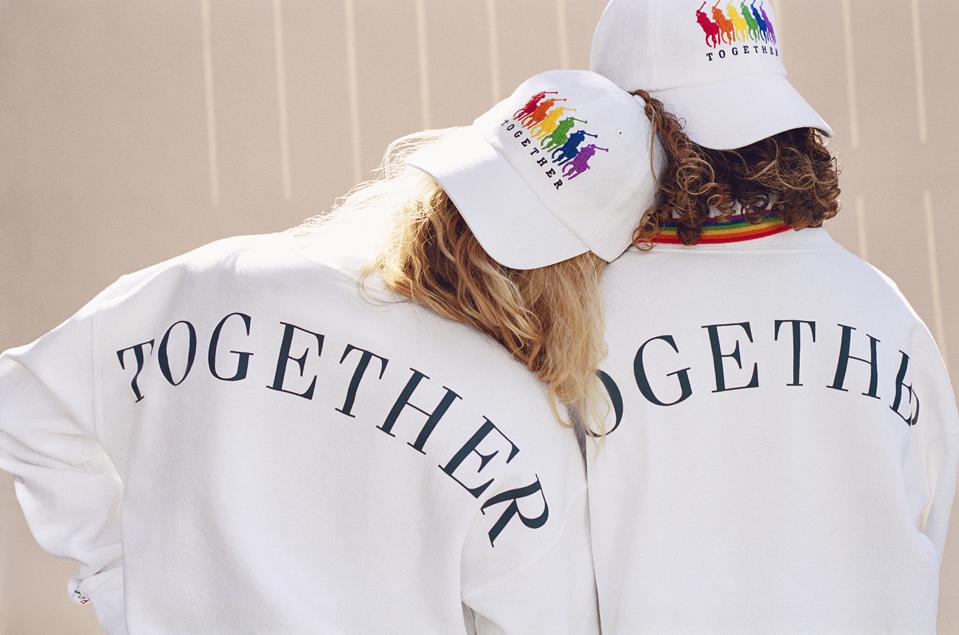 This brand has had a history of supporting the LGBTQ+ community, especially since 2015, they have donated about $1.3 million to endorse local LGBTQ organisations. Converse has decided to give a substantial share of the proceeds from their Pride Collection to the It Gets Better Project, which designs programs to aid empower the LGBTQ youth. 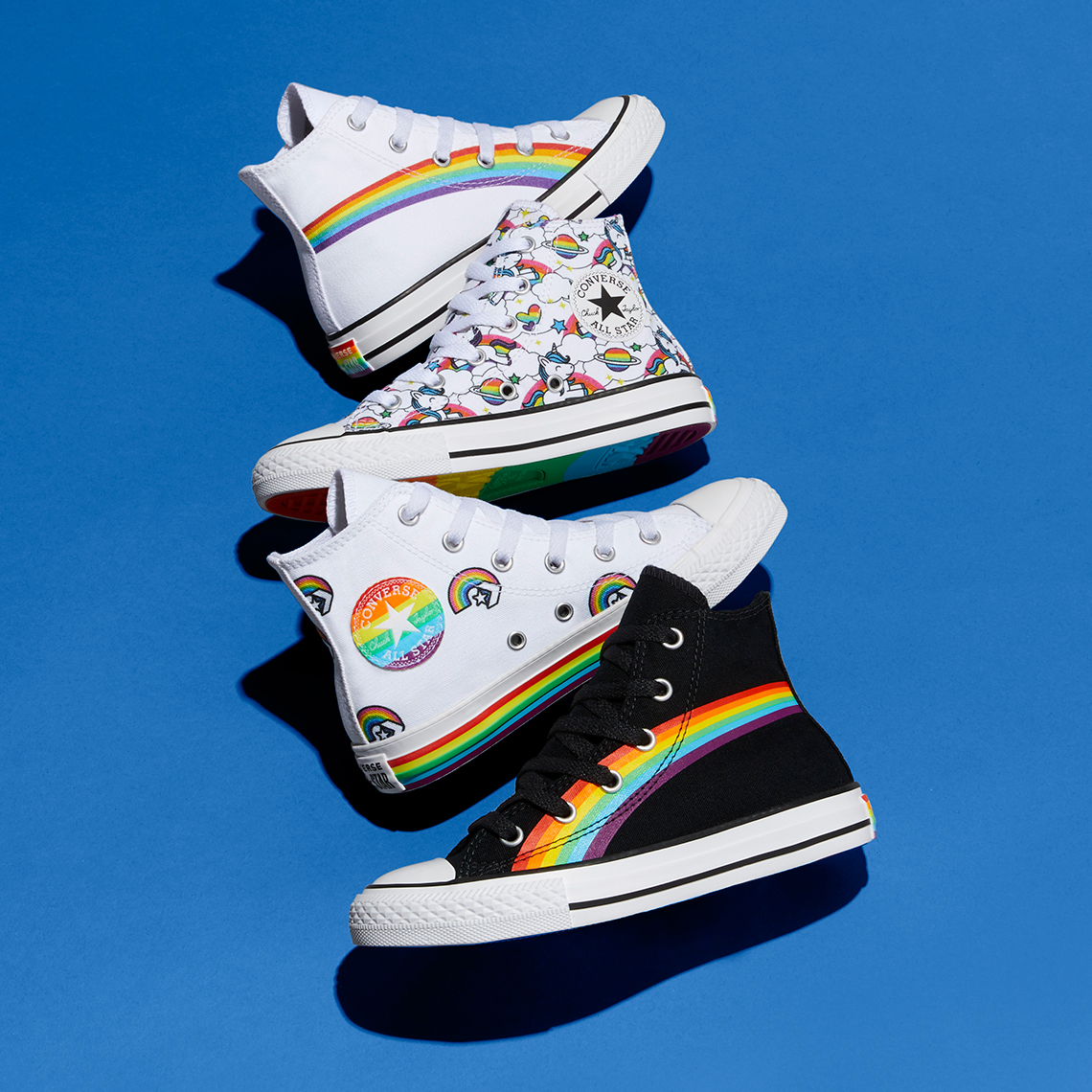 Apple is making use of its far-reaching platform to advocate for the LGBTQ+ community. They’ve introduced two new Apple Watch Pride bands as well as a new Pride watch face. Furthermore, they’ve been endorsing a number of LGBTQ+ organizations that offer a safe space to members of this community and promote gender equality. 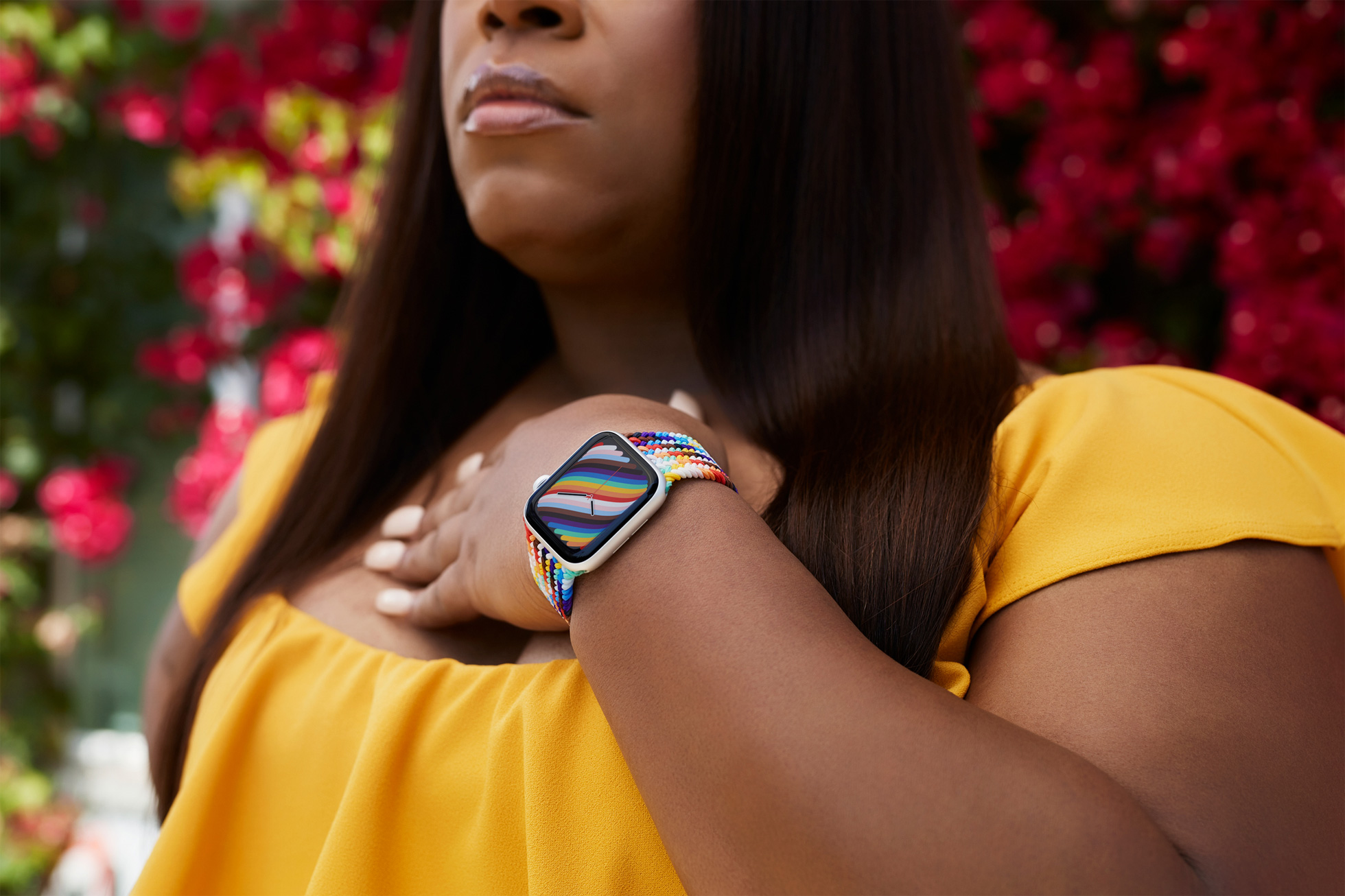 One of the biggest and widely recognized brands, Disney, is perhaps the most ideal way to reach out to the masses and educate them about the importance of saving the LGBTQ+ community from social grievances. Moreover, erase the taboo of speaking about gender differences from a young and healthy age. Disney is supporting the LGBTQ+ community by sharing new clothing, toys, accessories and face mask merchandise in the Rainbow Disney Collection for people of all ages. Furthermore, they have been supporting domestic and international organizations that fight for the rights and security of LGBTQ+ members. 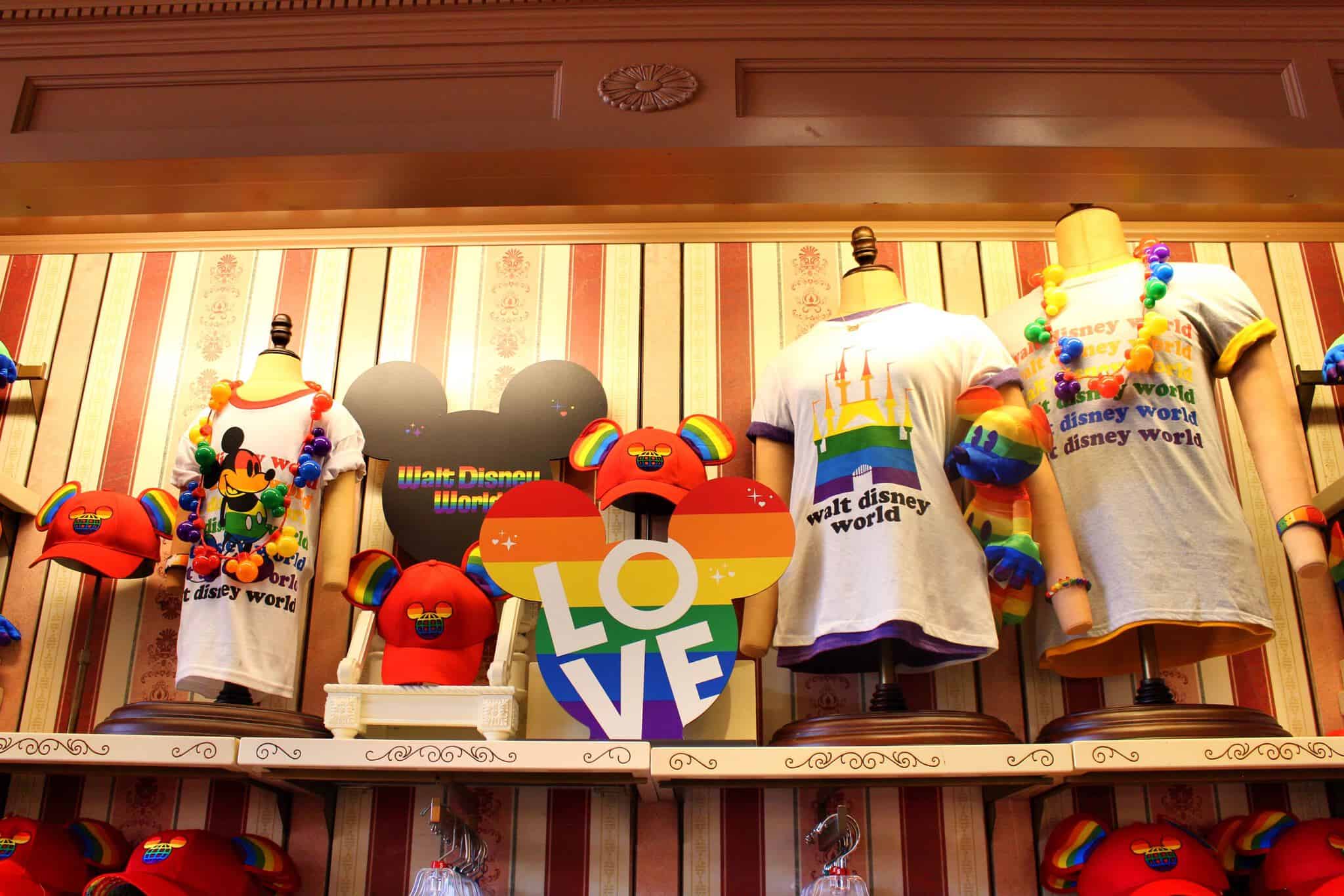 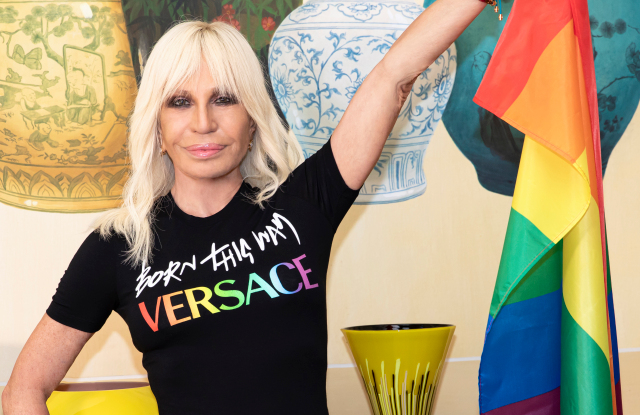 Check out Versace’s Contribution to Pride

There are many more brands that are supporting the LGBTQ+ Community this Summer, so stay on the look out! It’s about time we all joined the fight against the cruel treatment that people of this community face. Crimes are being committed against us, as humans, not just people of different sexual orientations. 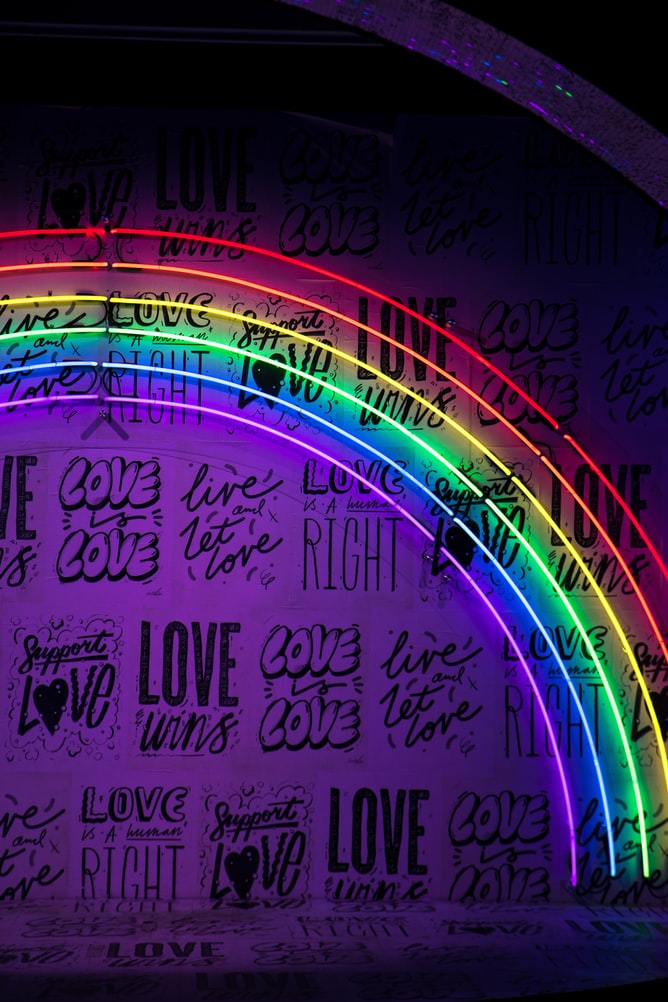 Check out these articles to know what’s happening this Pride Month:

CRAVE AND PRIDE TORONTO BRING THE CAST OF CANADA’S DRAG RACE TOGETHER FOR DRAG BALL PRESENTED BY CRAVE, JUNE 27