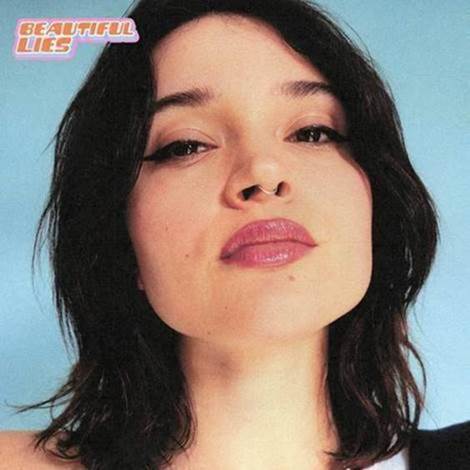 After sharing two stunning singles earlier this spring, pop’s most beguiling new voice, Lolo Zouaï has today shared Beautiful Lies – a collection of three tracks that display honesty and emotion; an unfiltered lyrical discussion of love, passion, and loss, with a haunting and ethereal sonic. “Beautiful Lies (Cold)” the single, produced by Lolo herself, debuted this morning as a World First on Zane Lowe’s Beats 1 radio show, and lands with a moving, self-shot visual, filmed in an unmarked desert near LA. 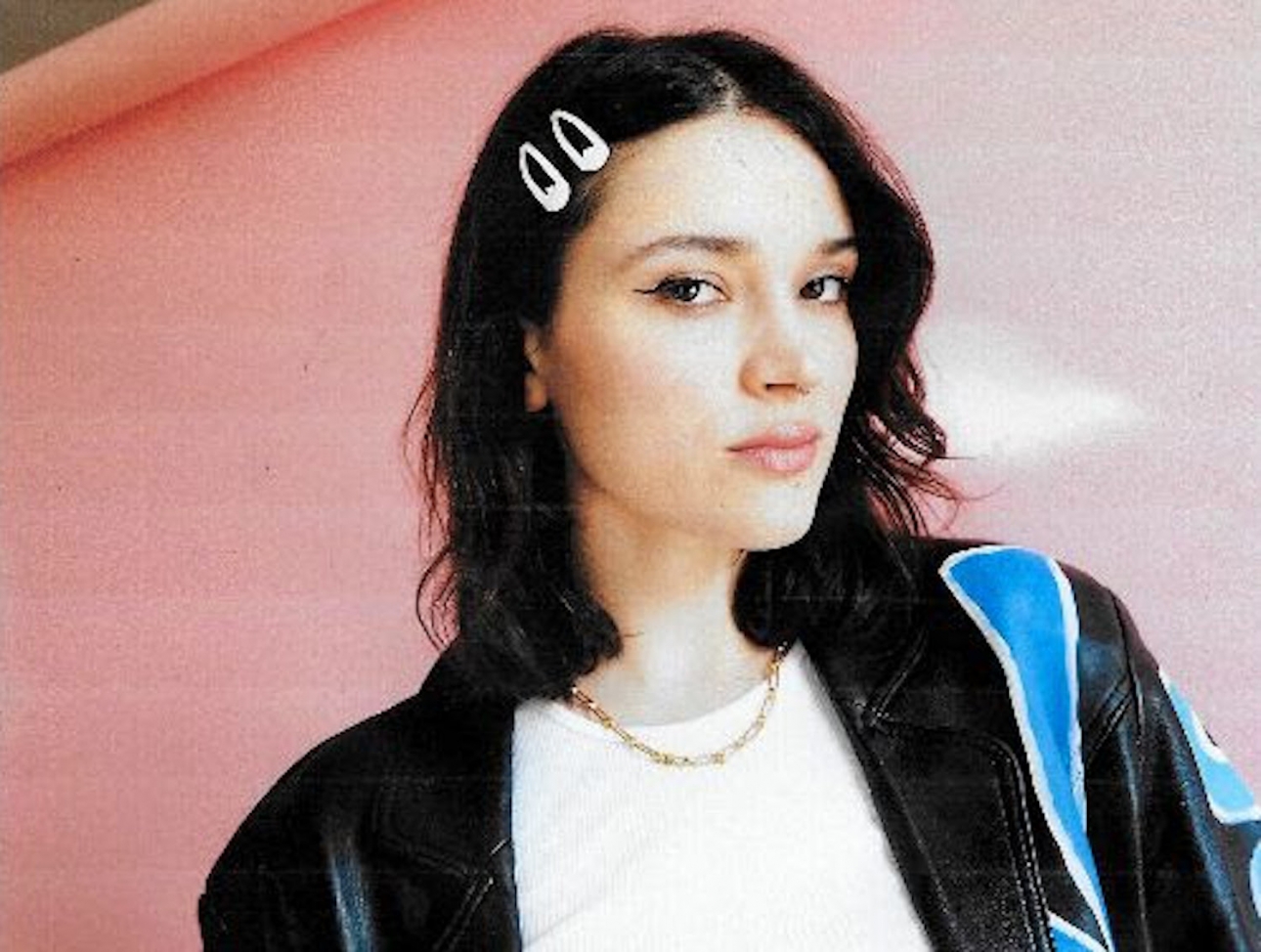 Following on from the melancholy “Alone With You”, (produced by long term-collaborator, Stelios), and “It’s My Fault“, a laid-back melody juxtaposed with a strong declaration of independence, Beautiful Lies lands as a statement of intent from an unstoppable artist. With the promise of her second album on the horizon, Lolo never leaves her fans wanting.

Amidst the tragedies sweeping the nation right now, Lolo has pledged to donate her merch sales for June 2020 to Black Lives Matter and the LGBTQ Freedom Fund and will be donating annually each June to a Black Lives Matter cause for the rest of her career. In the week prior to Beautiful Lies’ arrival, Lolo announced she would be donating $5 from every pre-save to The Loveland Foundation, an initiative that seeks to offer free therapy sessions for black women.

Lolo’s debut album High Highs to Low Lows, has garnered over 60M streams worldwide, and earlier this year, the Bay-area hailing but now Brooklyn-based Zouaï, released music videos for fan favorites, “Moi + Look at Us”, and the incredible “Desert Rose” – a cinematic visual shot in Morocco that pays homage to Lolo’s French-Algerian roots.

It’s been an awe-inspiring ride for 24-year-old Lolo, who appeared in the Fall 2019 COACH global campaign (shot by Juergen Teller), became a face of Tommy Hilfiger and Adidas’ new SUPERSTAR campaign, and even flew to Paris to perform at the YSL PFW show. With acknowledgments across the board from Vogue, i-D, Hunger, Wonderland, Clash, The Guardian, Complex, Evening Standard, Schön, and more, Lolo is an unavoidable presence on the music scene.

With fans in Billie Eilish, Grimes, and most recently Demi Lovato who named Lolo as her favorite up-and-coming singer/songwriter in her Harper’s Bazaar cover story, as well as the main support slot on Dua Lipa’s forthcoming arena tour in 2021, Lolo is showing no signs of slowing down.

STREAM / WATCH “ALONE WITH YOU”