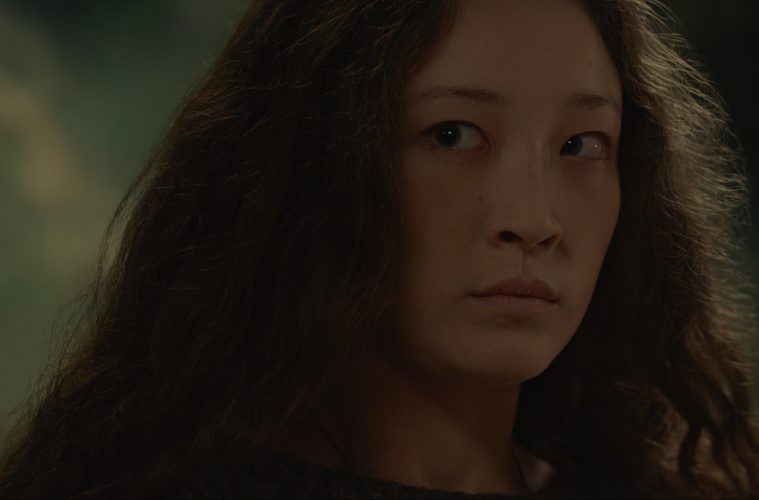 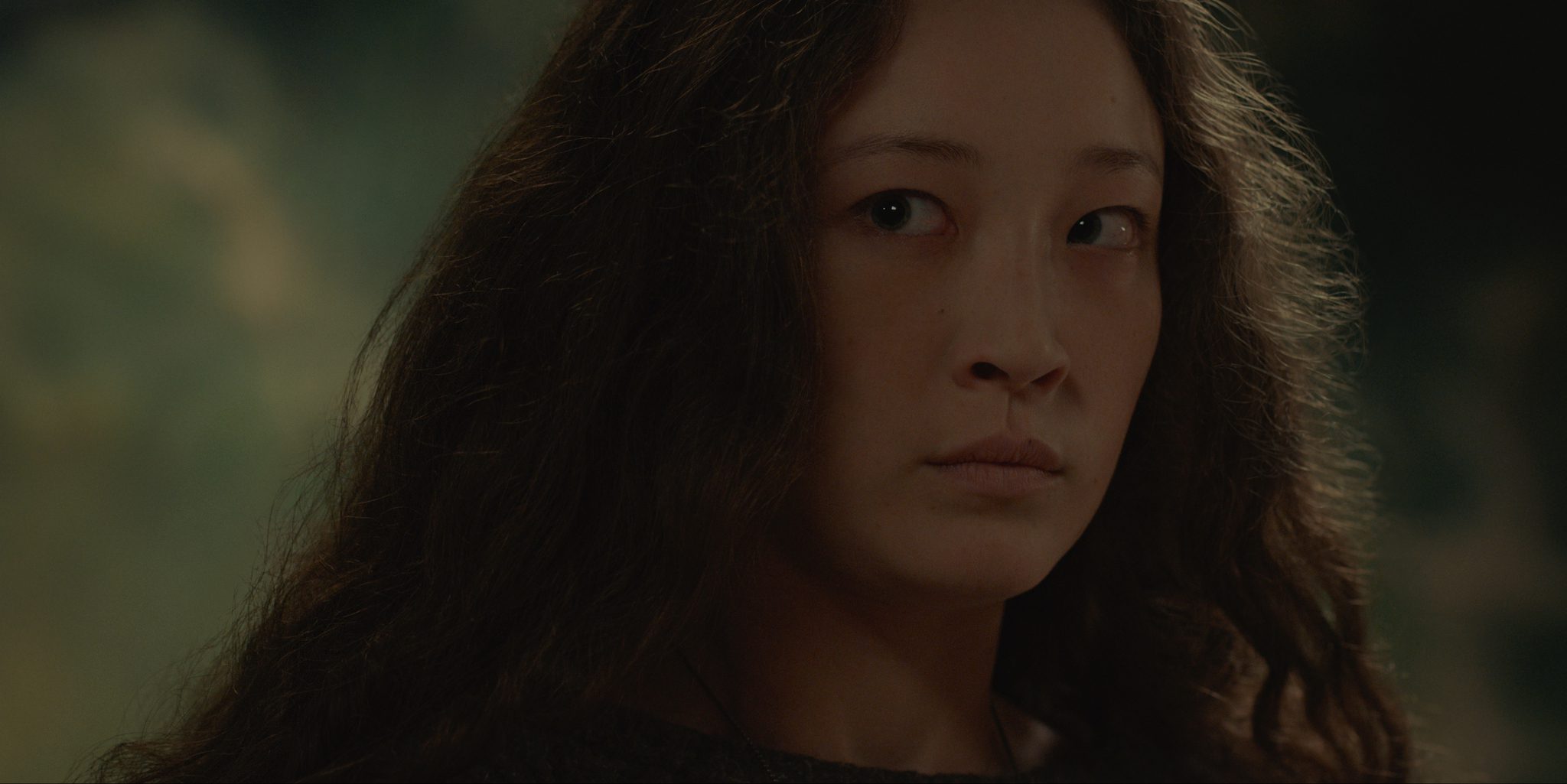 The new film “No Exit” is a live adaptation of the book of the same name. The 2017 novel written by Taylor Adams revolves around a young woman named Darby Thorne. Darby, on her way to see her mother in Utah, gets caught by a blizzard and was forced to stay in a remote rest stop with four strangers. As Darby desperately tries to find a way to call home, she encounters a chilling discovery from one of the parked vans in the rest stop. A frantic and abducted girl is locked in the van. Darby then sets off into a suspenseful and grave life-or-death situation of figuring out who among the four strangers is the kidnapper. With no way out and no one to trust, Darby must find a way to save the girl and survive the night. 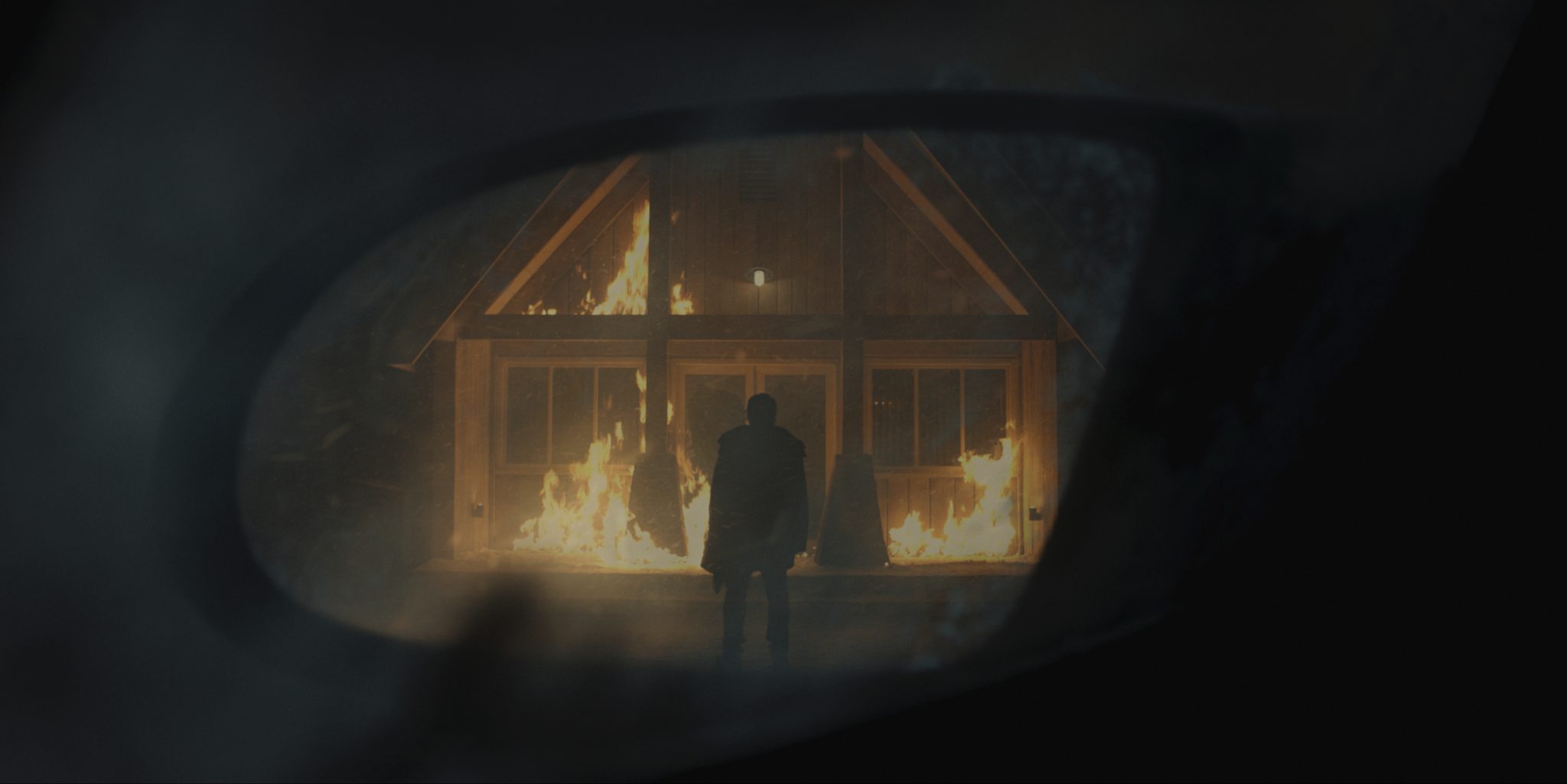 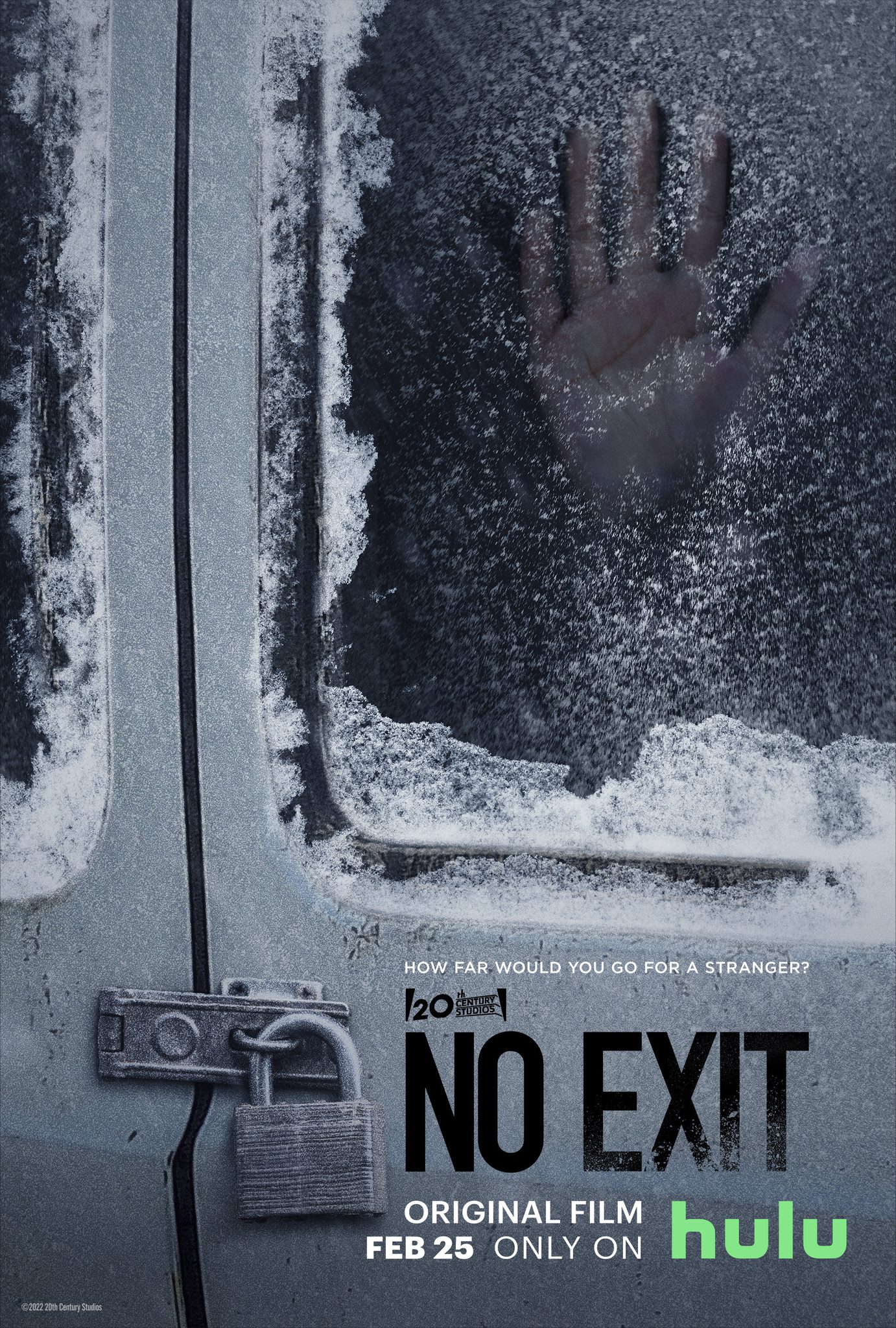 The action-packed trailer shows Darby’s desperate attempts at survival. It also shows the rousing yet unsettling chemistry between the five strangers. The new trailer can be watched here. “No Exit” will premier on February 25th. The film will become available exclusively as a Hulu Original in the U.S. and as an Original on Disney+ under the Star banner Star+ in Canada and internationally. It will be available in Latin America under Star+.

Disney+ is home to movies and shows from Disney, Pixar, Marvel, etc. For more information about the Disney+ streaming services, visit disneyplus.com or find the Disney+ app on most mobile devices.