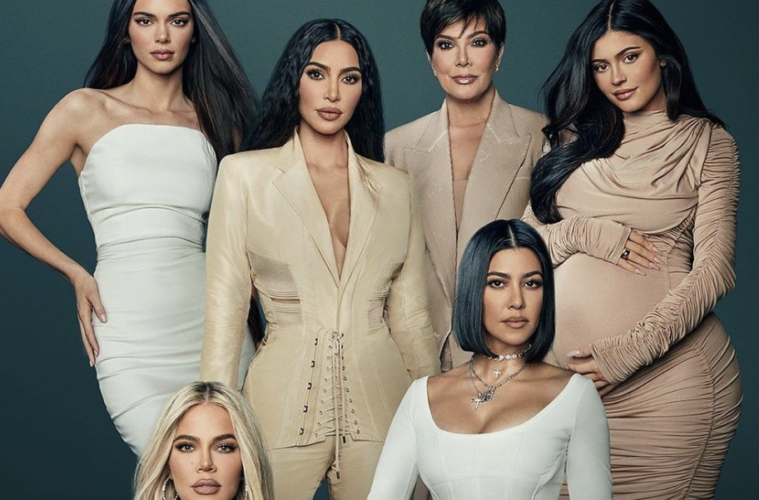 From “Keeping up with the Kardashians” to their newest series, “The Kardashians,” the famous reality TV family is back with another show on a new platform, and they’re taking it in a whole new direction. 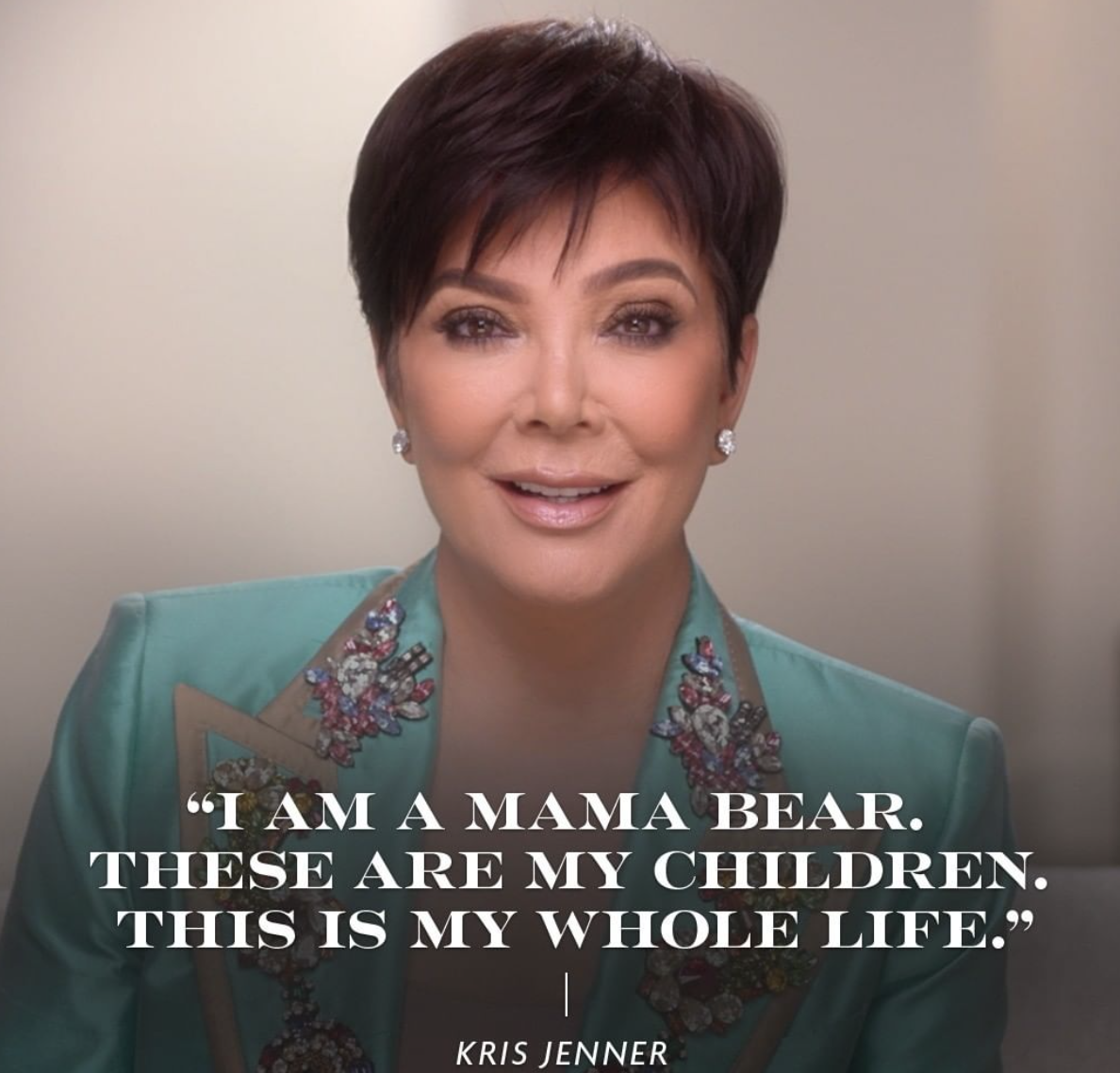 The new series about the Kardashians already differs from their former show, Keeping Up With The Kardashians. Their new show features vlog-type filming and each family member films in their own specific way. In the first episode, the filming was much more laid back and the individual interviews were less formal and relaxed.

Another big change is that the family shares more intimate stories, letting fans feel even more connected to their lives than they did before. Kourtney shares her new relationship with Travis Barker and their kids, and Kim and Kylie share behind-the-scenes of their various businesses. 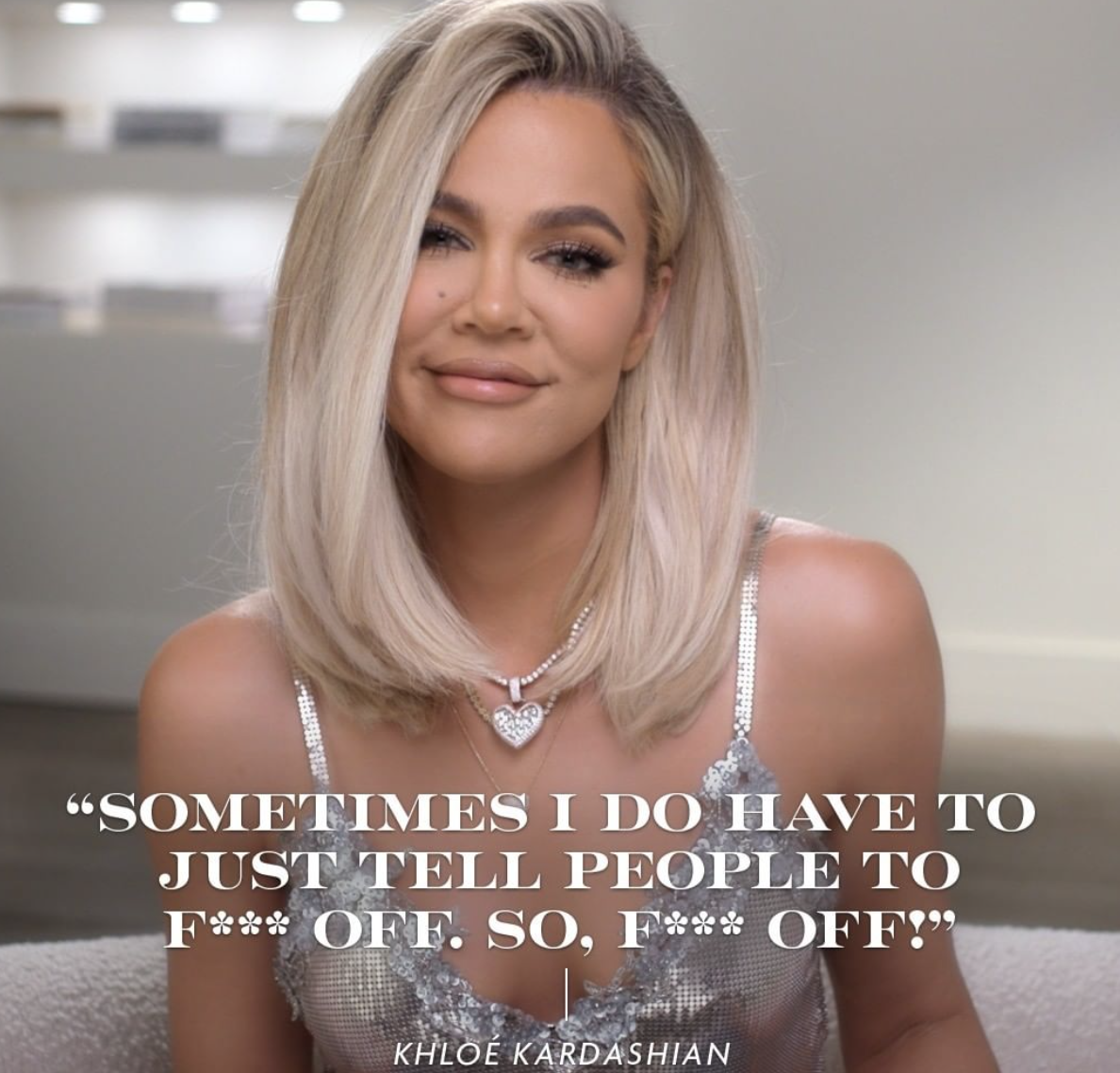 In the first episode, viewers get to see Kim’s reaction to and preparation for her “Saturday Night Live” debut. Several times throughout the episode, Kim expressed her concerns about hosting, asking, ‘Why her?’ She had no upcoming movies and is not a comedian. The collected businesswoman she is, she did reach out and get some help from a few comedians she knew, such as Amy Schumer.

Even with the family being off-camera for a break, it seemed very natural and normal for the family during the first few episodes. Throughout the first episode, we see more of Khloé and her relationship with NBA basketball player Tristan Thompson as the two work together on their parenting relationship. 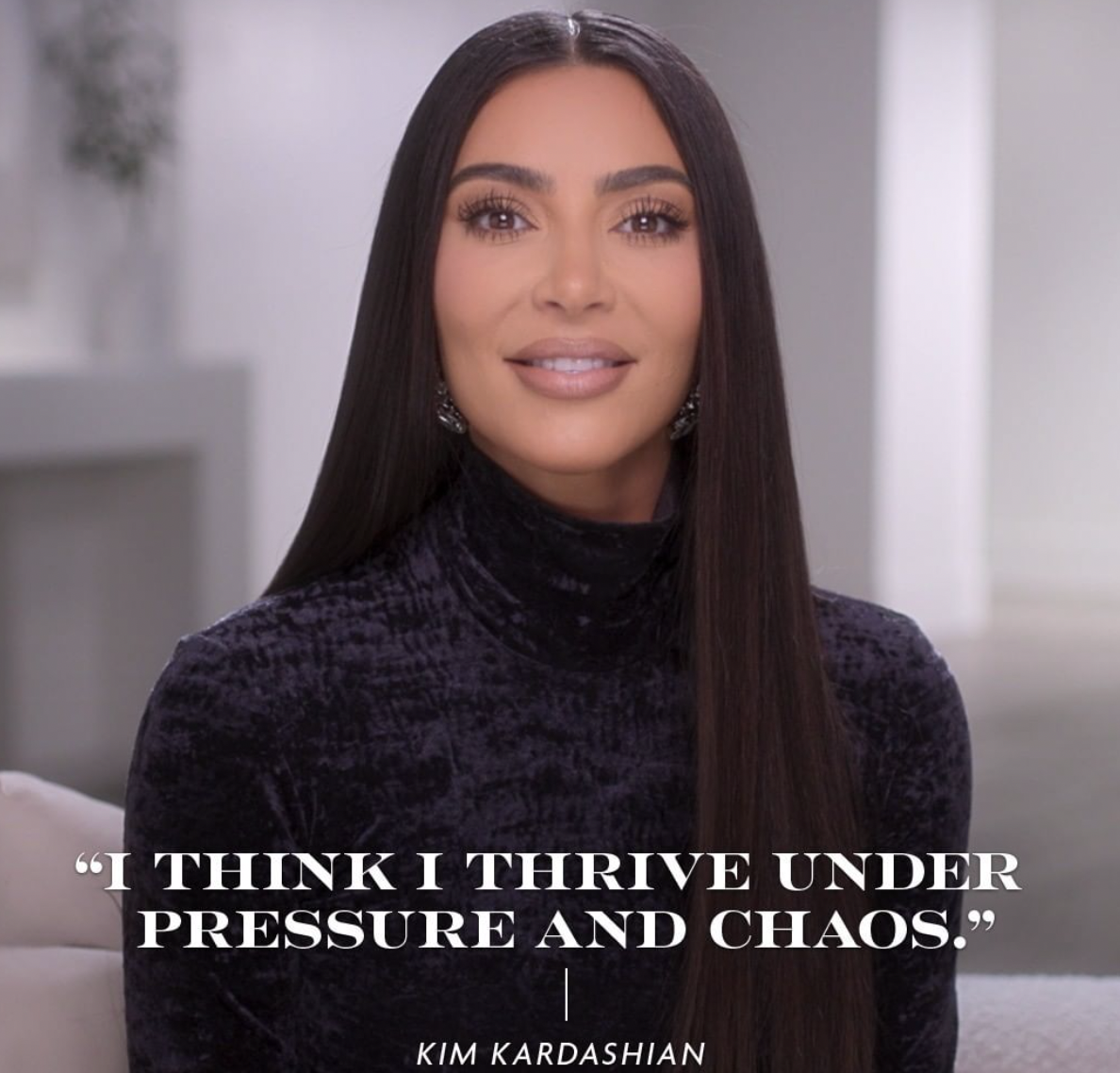 While the show does start off on more intimate and family-focused, the new series focuses more on the business portion of their lives — something that was not focused on as much in the original series. While drama is always a huge part of reality TV, the family doesn’t shy away from humour – covering strange topics like food and making fun of one another for the smallest things. It makes the show light-hearted and very relatable. They might all be some of the world’s biggest stars but at the end of the day, they are just a family.

The Kardashian family always brings laughs and drama with their business and family events – there is never a dull moment. Make sure to stream their new show on Disney+!