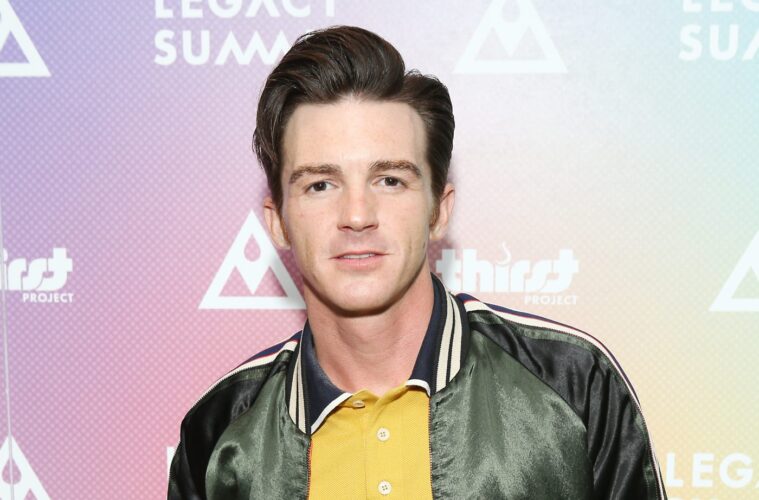 Nickelodeon actor Drake Bell and his wife, actress Janet Von Schmeling, have separated. They are getting divorced soon. He has reportedly also started receiving therapy. 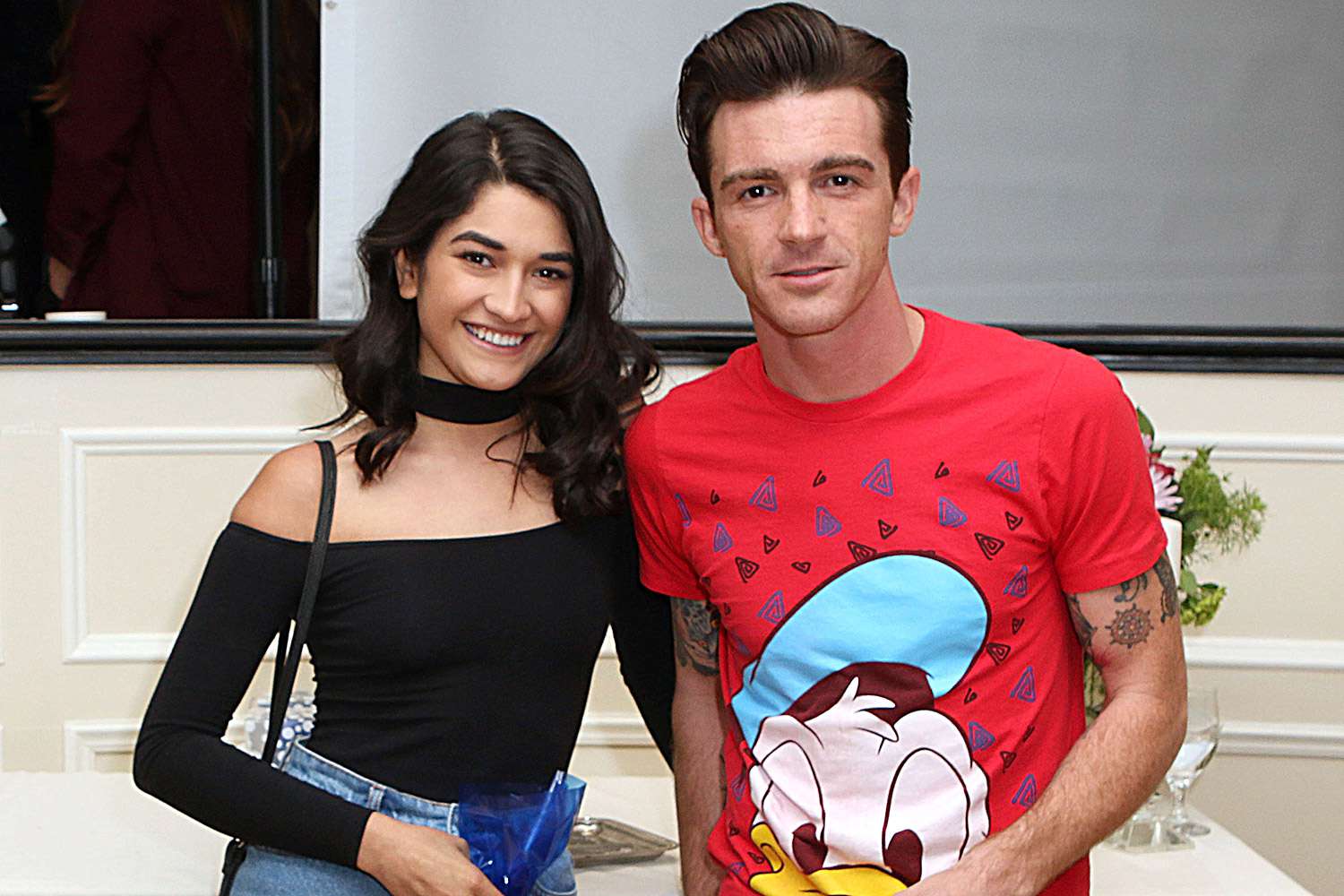 Drake Bell has reportedly begun therapy after being seen inhaling balloons in the car with his son.

On December 7 and 8, Bell was seen “huffing” balloons as his little son was seated in the backseat of his vehicle in the parking lot of a vape shop.

According to the sources, Janet has ‘had enough’ and has returned to Florida with their son. Also, she reportedly bought a house in Florida and is receiving support from her family.

“Drake is having a hard time right now. But when he is healthy and clean, he makes a wonderful father, according to a source. This is not the first time, Bell has travelled through rough waters before also.

In 2021, he entered a guilty plea to two criminal charges related to an event that occurred in 2017: attempted child endangerment and dissemination of harmful material to children.

Bell was given a two-year probationary period and 200 hours of community service.

Authorities claim he met an adult woman online who then attended one of his shows in Cleveland in 2017. Bell allegedly made indecent social media comments to the girl, according to the police.

Drake was charged with DUI in 2015, and his ex-girlfriend Melissa Lingafelt accused him of mental and physical abuse in 2020. He denied both accusations.