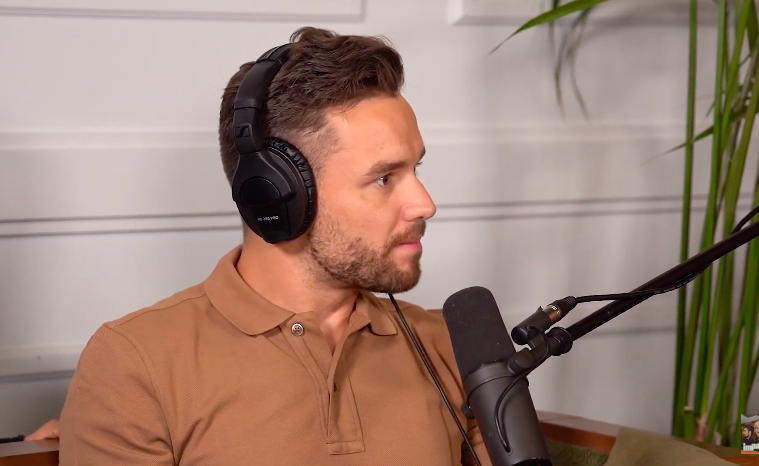 Liam Payne has once again made headlines over these past few weeks after talking about former One Direction bandmates on the ‘Impaulsive’ podcast. 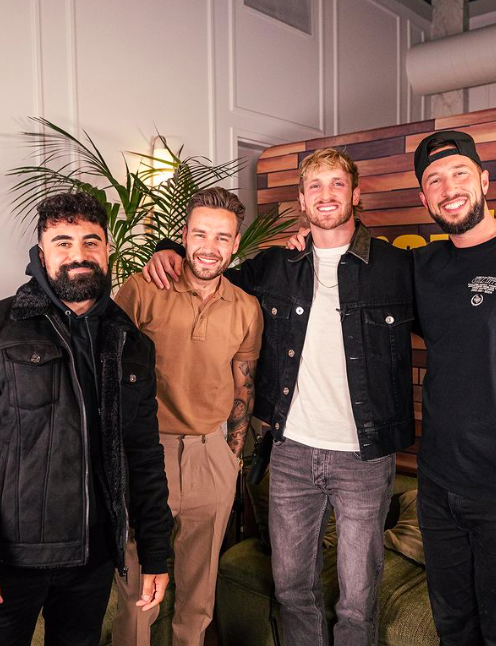 After trending on social media following rumors of a cheating scandal, Liam has landed in hot water again following his interview on the popular podcast series.

One of the most controversial topics discussed on the Impaulsive podcast was regarding Zayn Malik. In particular, while Liam Payne was being questioned if he had any serious altercations with his former bandmates, Logan Paul brought up the feud between his brother, Jake Paul, and Zayn Malik and Gigi Hadid in February of 2020.

During that time, Jake Paul tweeted at Zayn stating that he: “almost had to clap up Zane from 1 Direction” at a hotel room, “because he is a little guy and has an attitude and basically told me to f*ck off for no reason when I was being nice to him.”

In response, Gigi Hadid wrote, “Lol cause he doesn’t care to hang w you and your embarrassing crew of YouTube groupies ..? Home alone with his best friends like a respectful king cause he has me, sweetie. Unbothered by your irrelevant ugly ass. Go to bed.” 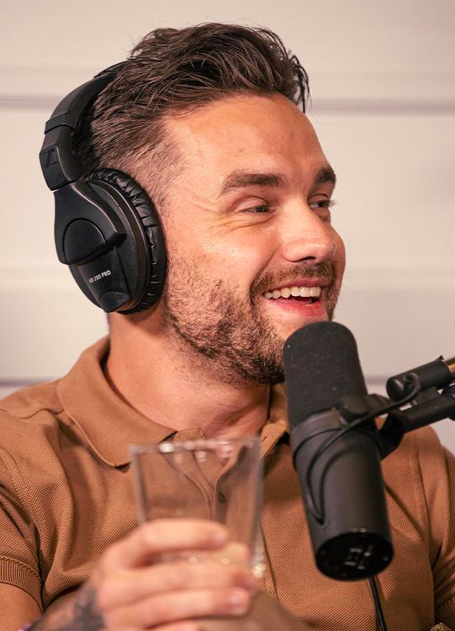 After hearing the story from Logan’s perspective, Liam weighed in on the response from Gigi Hadid saying, “she tweeted something about getting yourself like a respectful man” which he followed up with, “yeah that one didn’t age very well.” After the podcast crew exploded in laughter, Liam clarified the meaning of that statement by expressing that there are several reasons why he “dislikes Zayn” but also “why he’ll always be on his side.”

Liam revealed that while he had very supportive parents through his pop-star journey, Zayn had a “different upbringing.” He further explained that his actions are a result of “what he’s been through to get to that point.”

Liam’s comments about Zayn went viral on social media as many fans were upset that the “Strip That Down” star was making negative comments directed at his former bandmate. One twitter user commented: “bringing up the fact that other people’s parents weren’t as supportive as urs is not okay. the only way liam payne gets talked about is when he talks about the other 1D members…”

Other insider info revealed about One Direction

Watch the rest of the podcast interview here.