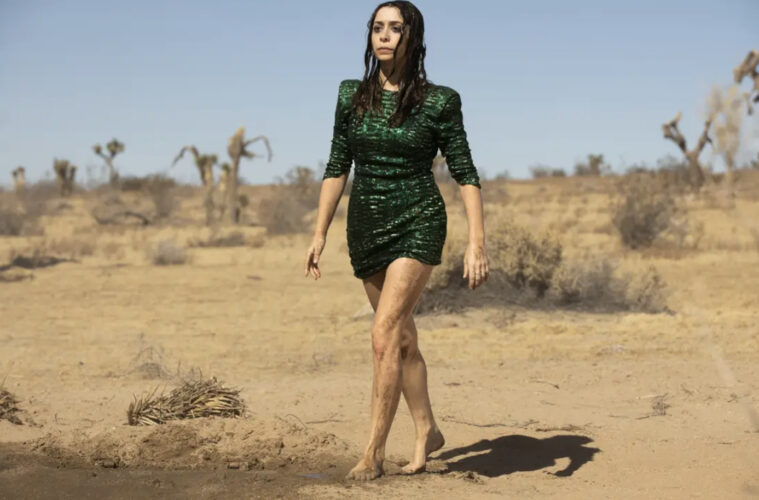 Marriage to a suave and handsome tech billionaire? That’s the dream.

A mansion in the middle of nowhere with a dolphin by the name of Zelda residing in your pool? Yes, please.

A husband who implants a billion dollar piece of hardware into your head without your consent and watches your every movement, seeking to eventually merge your two minds? Okay, maybe dreams aren’t always what they’re cracked up to be—nor virtual reality, for that matter.

The dramatic comedy, Made For Love, follows Hazel (Cristin Milioti), a woman on the run after a decade of suffocating in a marriage with her controlling husband Byron Gogol (Billy Magnussen)—the tech billionaire who implanted a chip into her brain.

She evades capture by returning to her hometown, all while the chip allows her husband to monitor her, track her, watch her, and read her “emotional data.” As she tries to regain her independence, she reunites with her outcast father Herbert (Ray Romano).

Riffing on technology and our dependence on it, the satire in Made for Love is made disturbingly perfect by the comedic timing and charm of the incredible cast, including Cristin Milioti, Billy Magnussen, and Ray Romano, who we had the pleasure of chatting with about this new series.

“It was weird. It was out there. And I was definitely intrigued,” Ray Romano recalls his experience reading the scripts for the first time. “I got to read not just one script, but seven—and I went from one onto the next, one after the other. That was the sign right there, when I couldn’t put them down.”

Romano’s character is Hazel’s father, a widow who is now in a relationship with a sex doll. “I’m playing a guy who is dealing with issues. I always write backstories for my characters and I had a pretty good time writing one for this guy. It’s fun to play a guy who is trying to become a better person and who maybe isn’t the best right now. I like that he’s flawed. He’s not the best father, but it’s in there somewhere. He’s trying to find it—and that’s true for me too [laughs].” 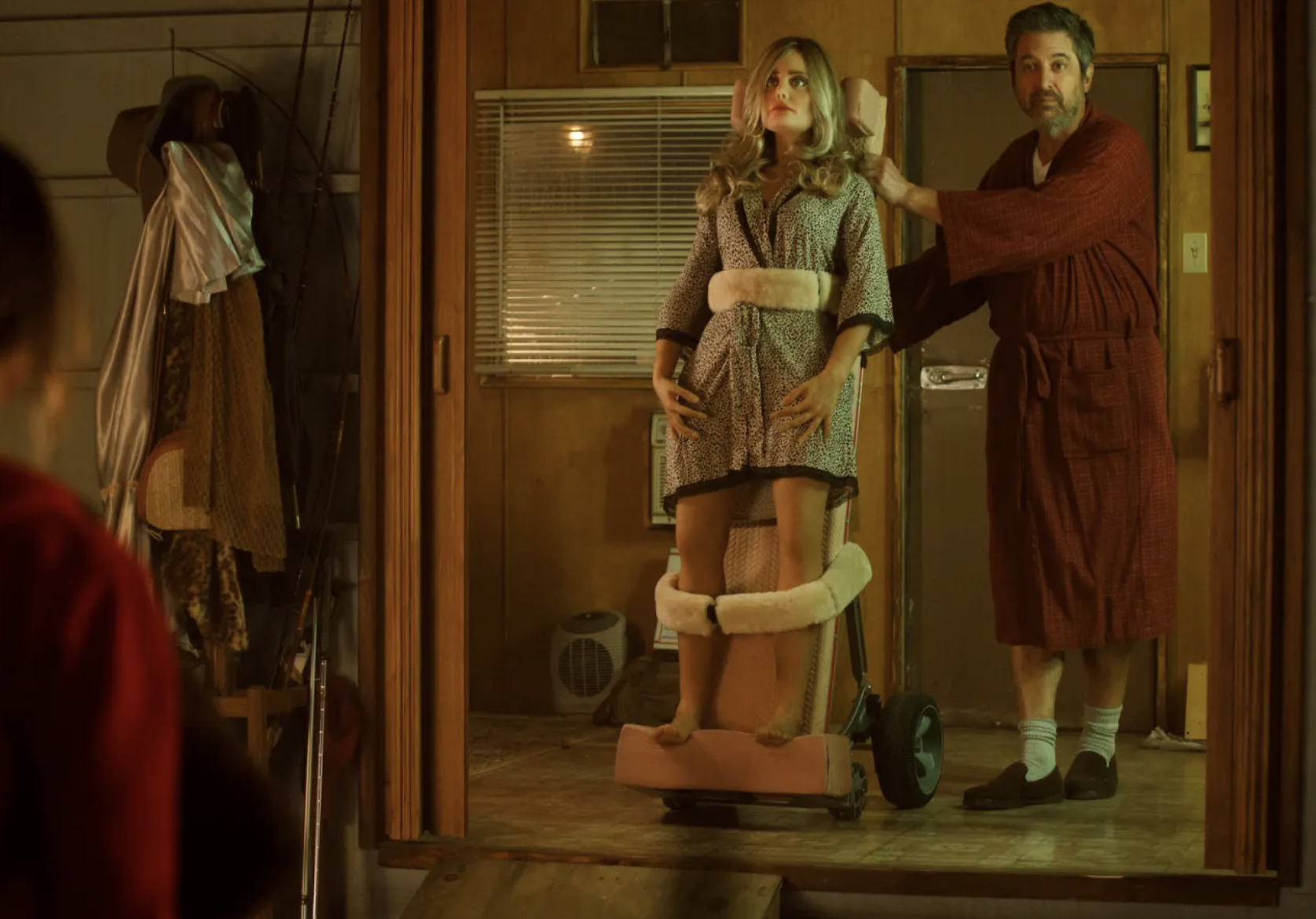 “She’s spiky,” describes Cristin Milioti of her character Hazel. “I was very attracted to playing someone who was so out of touch with themselves. Someone who has no idea of what they’re feeling and is so dissociated with that.”

She continues, “I was interested in exploring a story where a woman is sold a bill of goods—the knight in shining armour on a white horse—but it’s actually hell on earth. It’s suffocating to the point where she has to escape it and figure out who she is and what she wants her life to look like. I thought that was such a great story to dive into.”

On the surface, this quirky show is filled with dark humour and lives in the realm of sci-fi. As you delve deeper into it, it deals with and touches upon real-life implications and problems.

“Our story focuses on the dynamic between these two people. What’s so scary about it is that it is so clearly abuse, but he doesnt think that at all. He thinks it’s the ultimate way to express love,” Milioti tells us.

To Billy Magnussen, one of the important underlying themes is the commentary on toxic masculinity. He explains, “I think it’s important to have that balance of what she’s [Hazel] going through, while addressing what the world has put on women. This ‘prince’ over here who is apparently giving her ‘the world’—well guess what, he is also an asshole.” 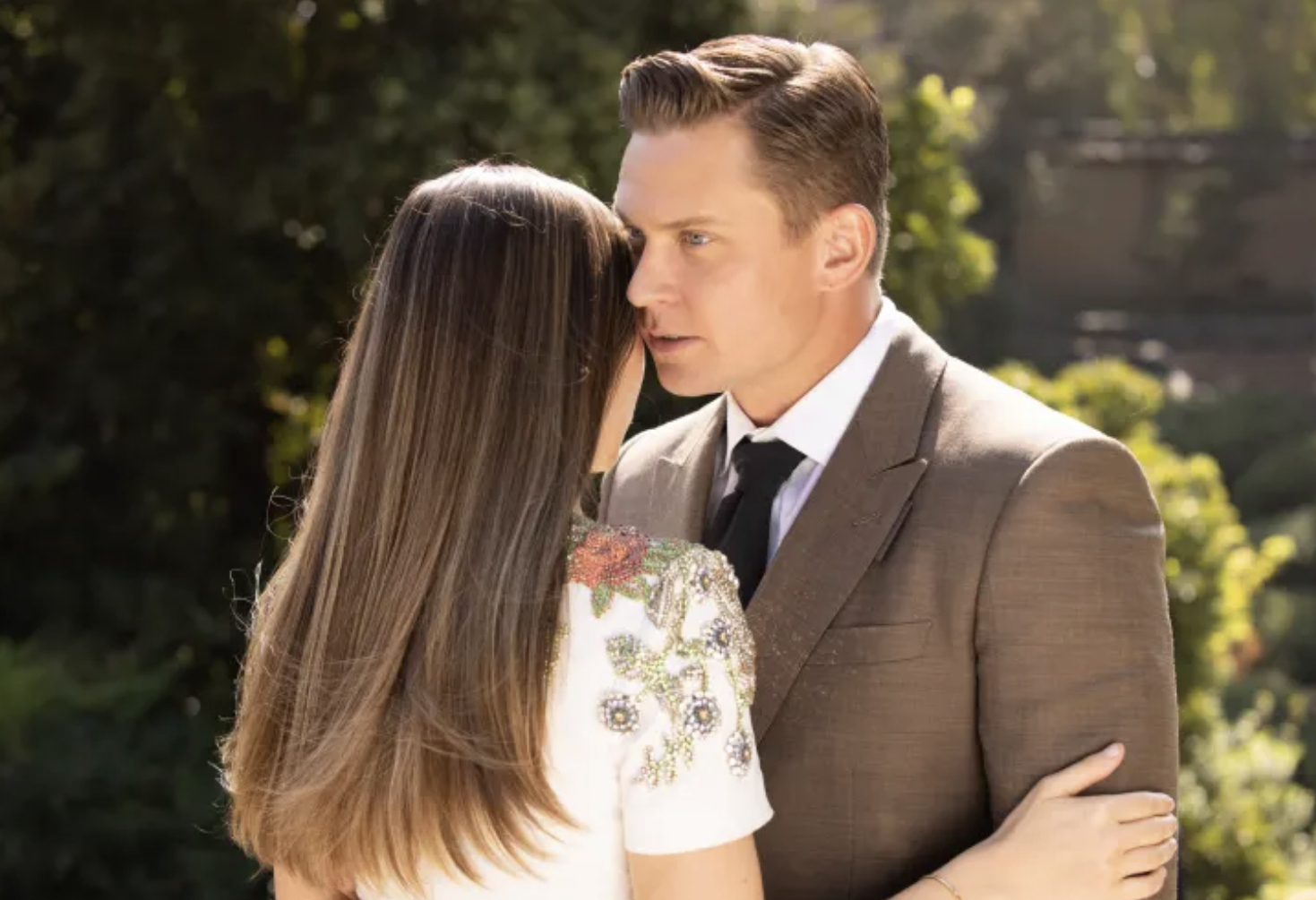 Made For Love is a balancing act of comedy and drama, which is executed perfectly. With an equal dosage of a quirky script and brilliant cast, the 8 episodes of season 1 are addictive, terrific, and terrifying—proving to be a show you won’t want to evade.

Watch all 8 episodes of Made For Love on Amazon Prime Video Canada now.