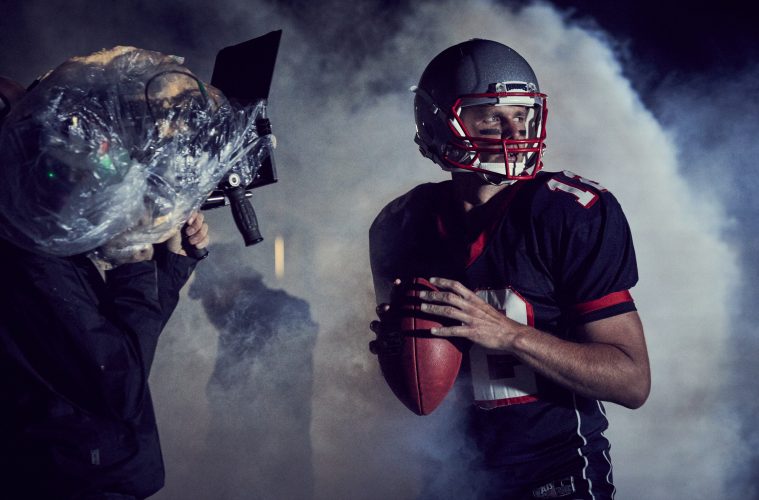 July 9th sees the premiere of a short film project by IWC Schaffhausen, titled: “Born of a Dream: A boy from San Mateo.” 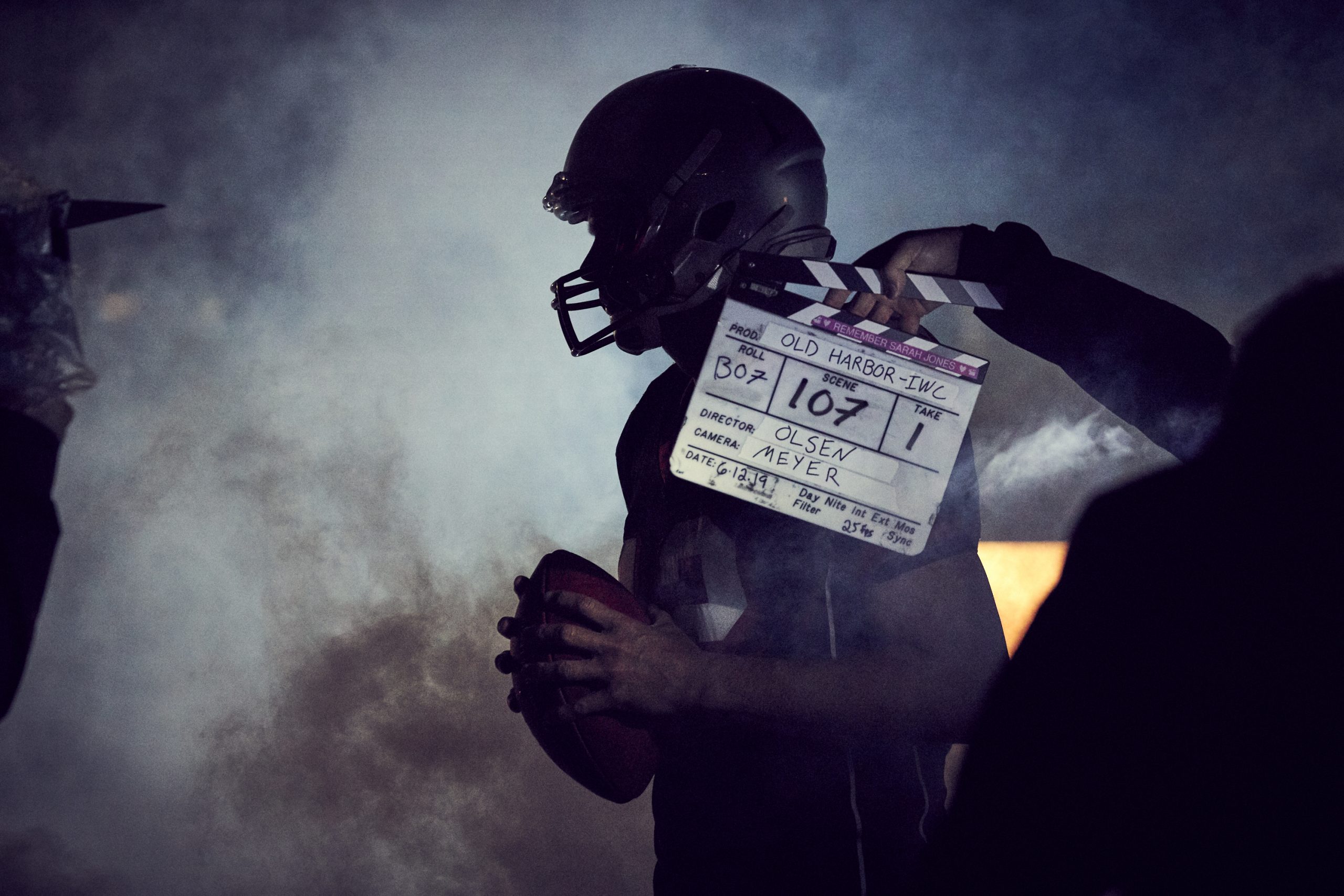 The short film depicts IWC brand ambassador Tom Brady, one of the most accomplished professional athletes of all time, as he pursues his childhood dream and becomes a champion quarterback. The inspiring story of Brady, who fought with passion and determination and never gave up despite many obstacles, emphasizes the core values at the heart of the IWC brand since American watchmaker Florentine Ariosto Jones founded the company more than 150 years ago.

In “Born of a Dream: A boy from San Mateo,” Danish director Rune Milton takes the audience on a visually stunning and captivating ride to some of the most significant milestones in Brady’s life and early career. Depicting his humble beginnings as a young boy with a big dream in his hometown of San Mateo, California, the film follows Brady as he plays college football at the University of Michigan, and rises to the top of the National Football League. 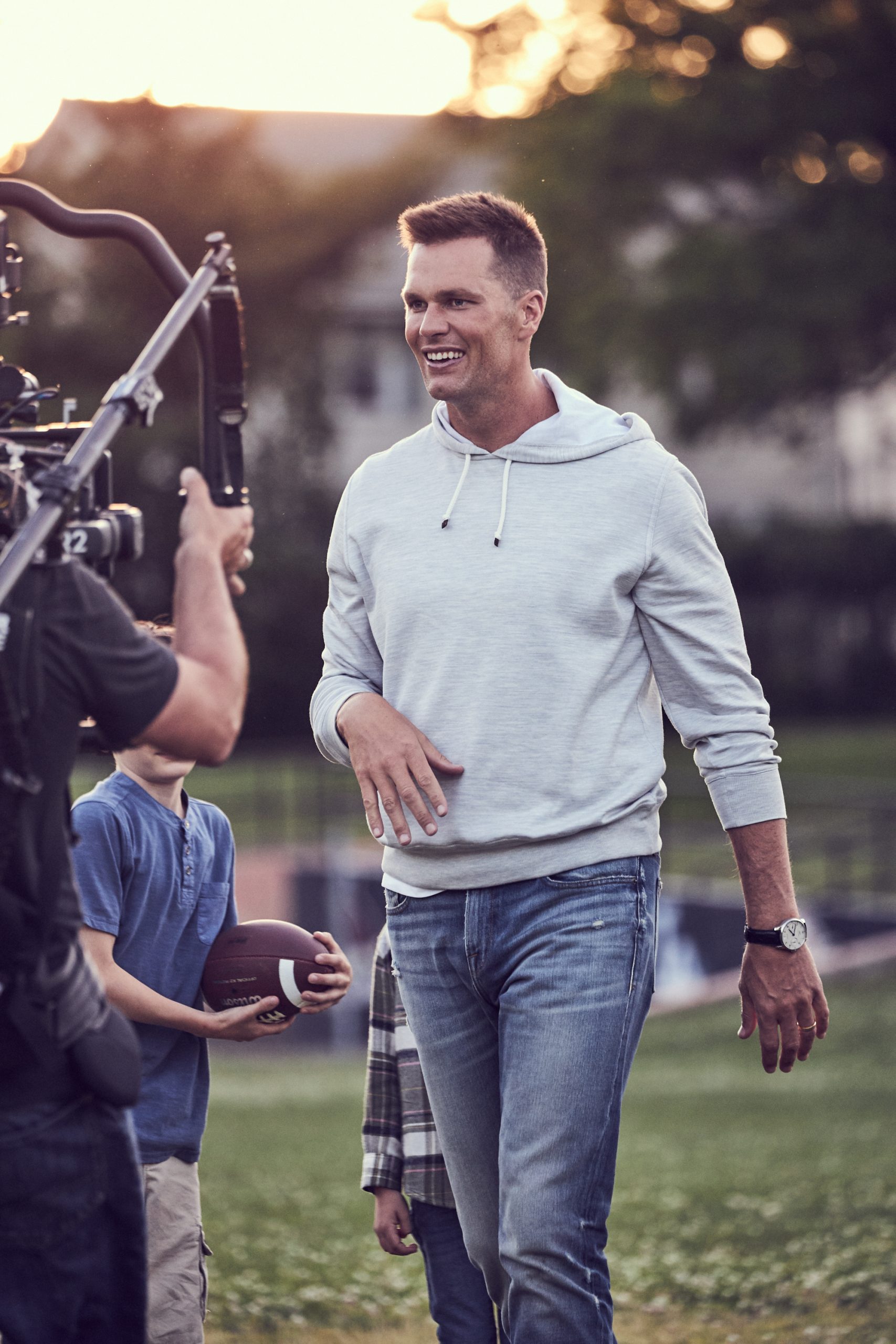 Brady’s path to the NFL reflects his hard work and commitment to pursuing his childhood dream. After being drafted by the New England Patriots as the 199th pick of the 2000 NFL draft, he led the team to six Super Bowl championships and 17 Division titles, more than any other quarterback in NFL history. After 20 years with the New England Patriots, this season he will embark on his next chapter with the Tampa Bay Buccaneers. Brady is not only a world-class athlete and modern-day icon, but also a connoisseur of Haute Horlogerie, with a collection that comprises several IWC watches, including the iconic Portugieser Perpetual Calendar. He has been a global IWC brand ambassador since 2019.

Brady’s passion and dedication in pursuing his dream also resonate with the core values of the IWC brand. The story of IWC Schaffhausen began in 1868 with Florentine Ariosto Jones, a 27-year-old watchmaker from Boston who dreamed of combining modern manufacturing methods from his homeland with the craftsmanship of Swiss watchmakers. Just like Brady on his path to the NFL, Jones never gave up despite the many obstacles he faced while working to accomplish his dream. His bold vision and unique engineering approach to watchmaking live on in IWC’s manufacturing centre and in every single timepiece from the Schaffhausen factory.

Tom Brady says:
“Right when we got the idea for this project – I loved it. It is one of the most unique things I’ve done, and it brought up a lot of different emotions and memories. The production was incredible, and the parallel to IWC’s brand history spoke to a lot of different core beliefs that I have. F.A. Jones took on his dreams with the support of others, but in his mind, he was going to make it happen no matter what. I have always said that if you don’t believe in yourself, then why would anyone believe in you.”