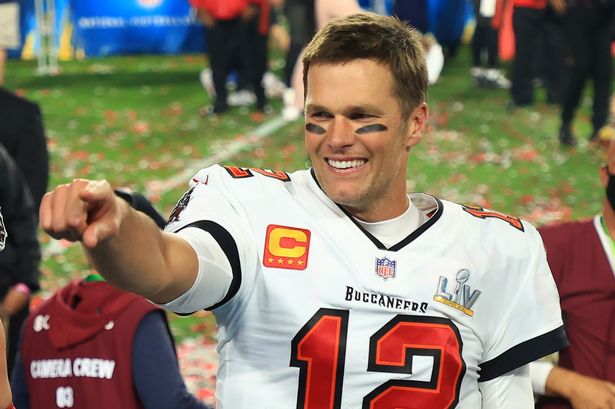 Everyone who has fallen victim to Tom Brady’s immaculate hikes took a sigh of relief when he announced his retirement, only for him to make a U-turn.

The seven-time Super Bowl champion reversed his decision to retire after his initial announcement 40 days ago. The California born quarterback, who is regarded as the greatest of all time, will be returning to the Tampa Bay Buccaneers.

“These past two months I’ve realized my place is still on the field and not in the stands,” Brady tweeted. “That time will come. But it’s not now. I love my teammates, and I love my supportive family. They make it all possible. I’m coming back for my 23rd season in Tampa. Unfinished business LFG.”

There was something suspicious in the air when Brady was seen having a chat with soccer icon Cristiano Ronaldo, who was fresh from scoring a hat-trick after playing at the Theatre of Dreams – Old Trafford. The former Real Madrid superstar was the focal point in a victory over Tottenham Hotspur, defeating the North London club 3-2 in the Premier League. 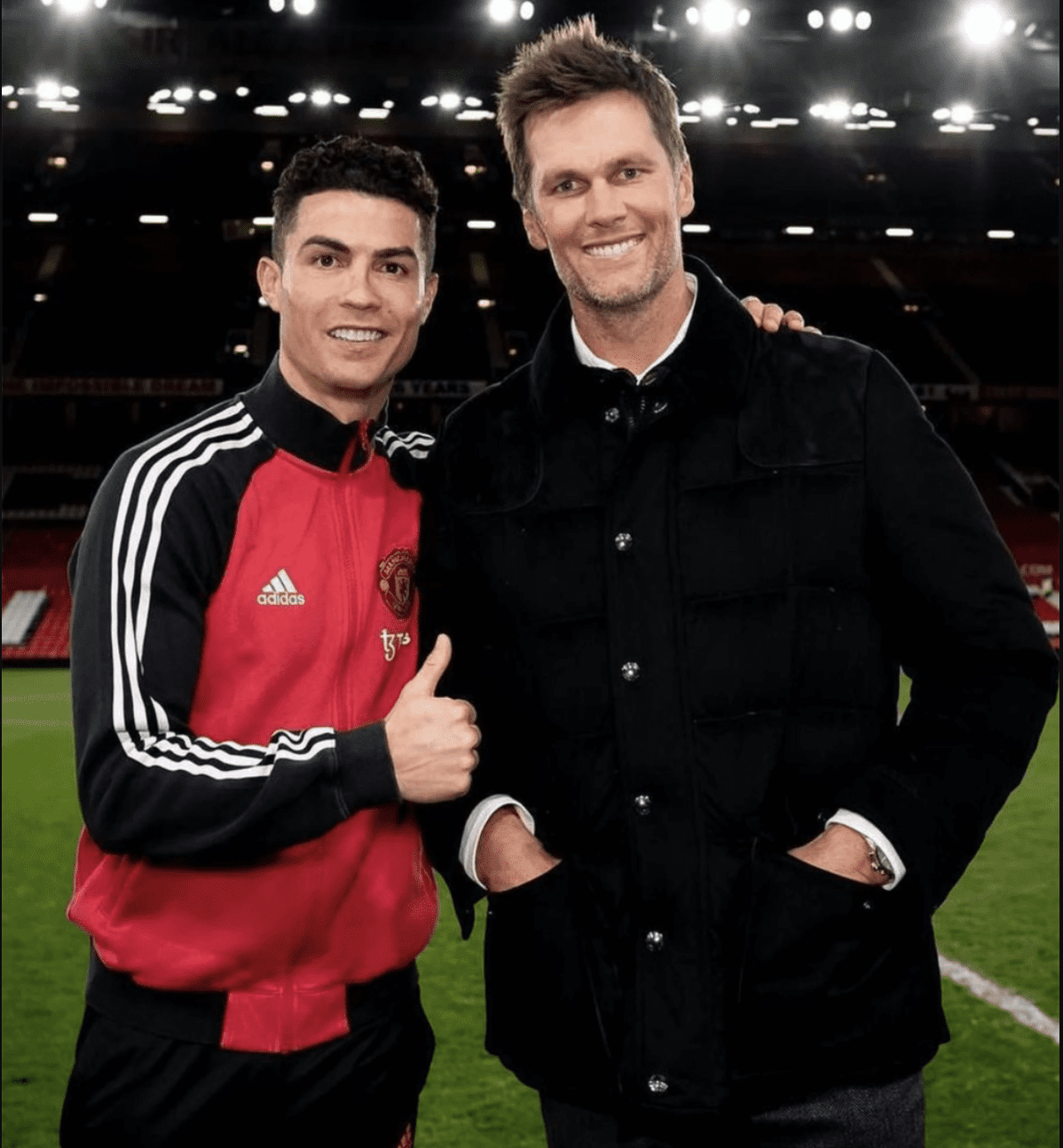 Ronaldo appeared to be asking Brady if his football playing days are really over, to which Brady didn’t say no. Brady announced his retirement shortly after his Buccaneers were eliminated in the NFC Divisional Round by the eventual Super Bowl champion Los Angeles Rams.

“I have always believed the sport of football is an “all-in” proposition — if a 100% competitive commitment isn’t there, you won’t succeed, and success is what I love so much about our game,” Brady wrote at the time. “There is a physical, mental, and emotional challenge every single day that has allowed me to maximize my highest potential. And I have tried my very best these past 22 years. There are no shortcuts to success on the field or in life. 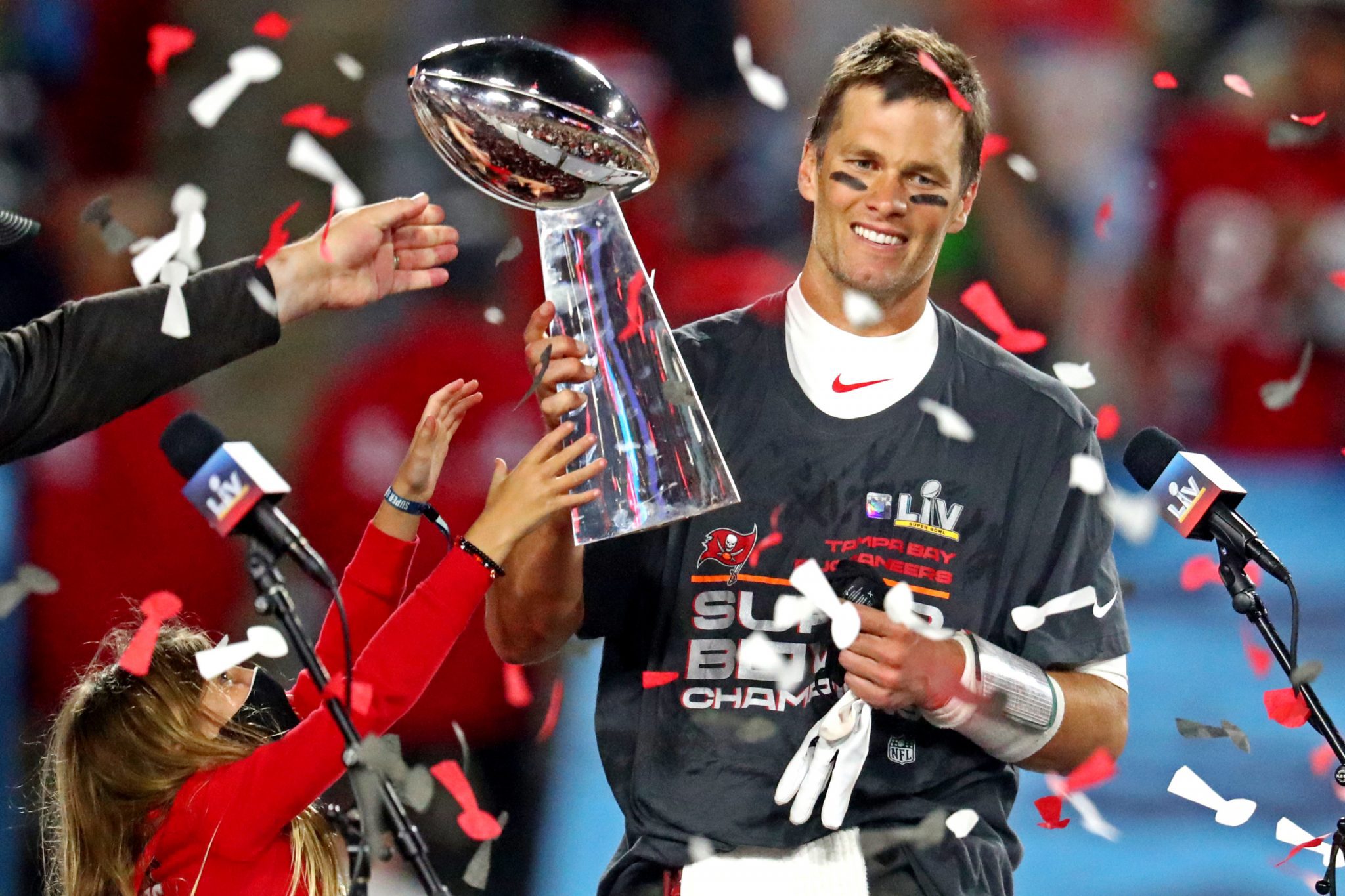 Brady stated he was having difficulty committing to the game of football.

“This is difficult for me to write, but here it goes: I am not going to make that competitive commitment anymore. I have loved my NFL career, and now it is time to focus my time and energy on other things that require my attention.”

The decision to return comes as a surprise because Brady has nothing to prove, especially at the ripe age of 45 years old. He holds a plethora of NFL records over his 22-year career with the New England Patriots and Buccaneers. He holds league marks in passing yards (84,520), passing touchdowns (624), and Super Bowls won (7) — which is more than every single team in the league. He’s a five-time Super Bowl MVP, three-time league MVP, and a 15-time Pro Bowler.