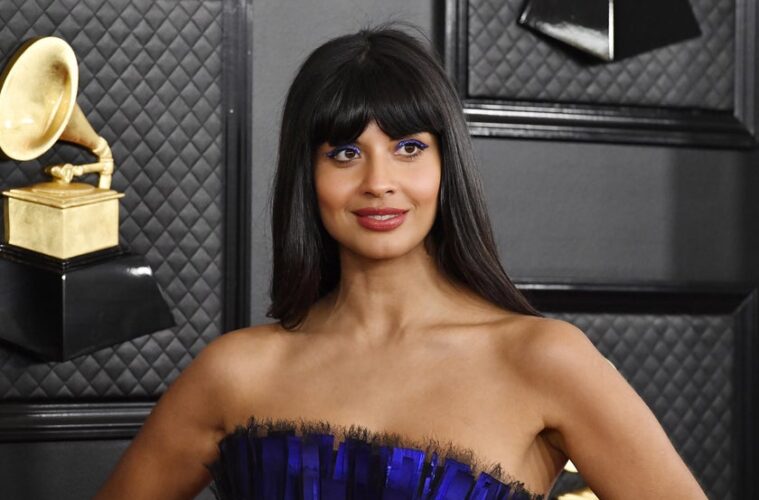 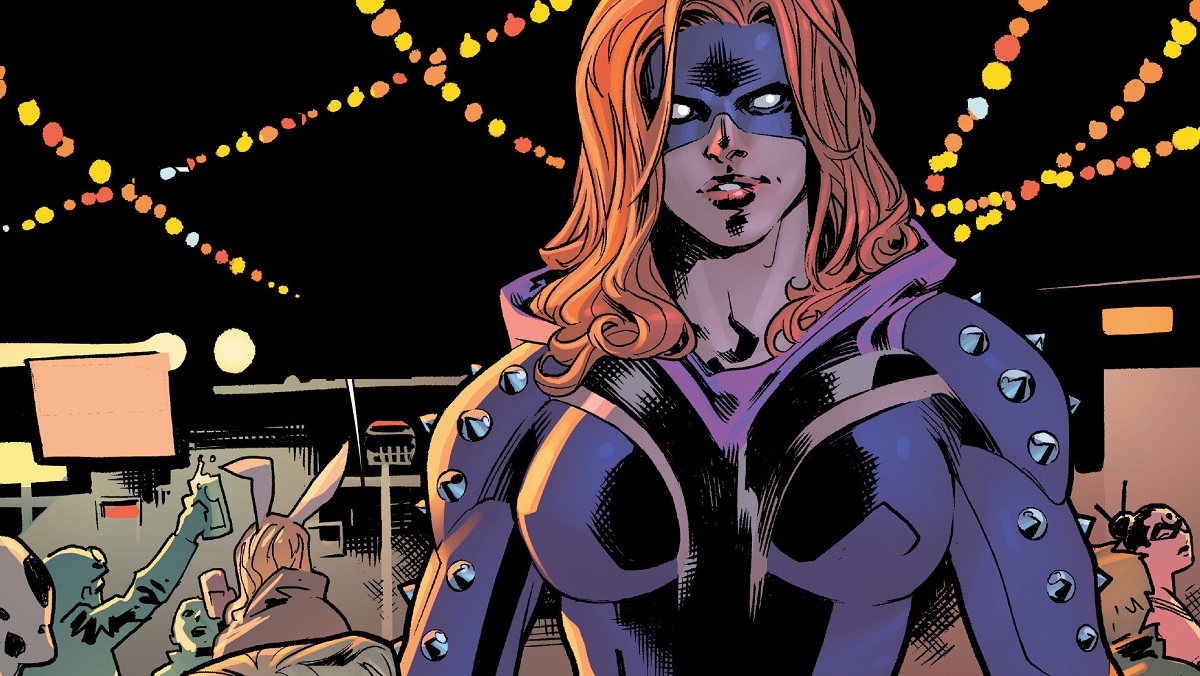 Jamil is perhaps most well-known for her role as the wealthy and condescending model Tahani Al-Jamil in the NBC fantasy comedy The Good Place. She is also known for being an activist who champions self-love in her fight against diet culture.

The Marvel comics about She-Hulk focus on lawyer Jennifer Walters, the titular character, who acquired a milder version of her cousin Bruce Banner’s Hulk condition after an emergency blood transfusion. Despite going through a similar transformation into a large green version of herself with powers, Walters differs from Banner in her ability to retain her personality to a major extent.

Titania harbours an intense hatred for She-Hulk after being defeated by her and is commonly known as She-Hulk’s archnemesis. Originally Mary McPherran, she grew up in a suburb in Denver, Colorado. Due to being born prematurely, she was very scrawny. For this reason, Mary was bullied by her wealthy classmates, making her grow resentful and wish to exact her revenge on her bullies. During a party in high school, her hometown is ripped away from Earth forming part of a composite planet called Battleworld. As Mary escapes the debris into the forests of Battleworld with a friend, she is discovered by supervillain Doctor Doom. Tempted by his offer to gain superpowers in exchange for serving in his supervillain army, Mary and her friend both follow him to his villain headquarters. Doom’s technologies bestow upon Mary powers of height, stature, and strength, rendering her a metahuman the complete opposite of her original self. She also sees personality changes, transitioning from small and timid to brash and confident, completing the shift from Mary to Titania. 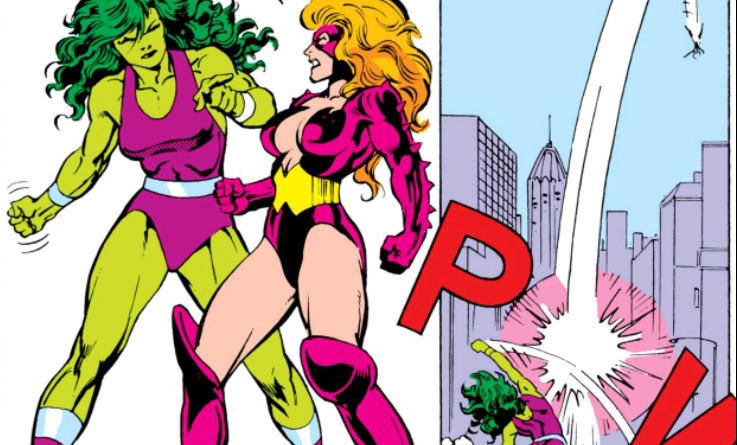 Soon after, equipped with superhuman levels of stamina and bulletproof skin, Titania begins working for Doom, attacking superheroes upon his orders. It is during one of these group battles where she comes in contact with She-Hulk, facing defeat and the start of their iconic rivalry.

Tatiana Maslany, famous for her role as Sarah Manning on Orphan Black will be acting as Jennifer Warner, She-Hulk in the series. Mark Ruffalo will make an appearance as his Marvel Cinematic Universe character, Bruce Banner a.k.a. The Hulk. The rest of the cast includes Tim Roth, Ginger Gonzaga, and Renee Elise Goldsberry. Roth will be reprising his role from 2008’s The Incredible Hulk as villain The Abomination. She-Hulk will be directed by Kat Coiro and Anu Valia.