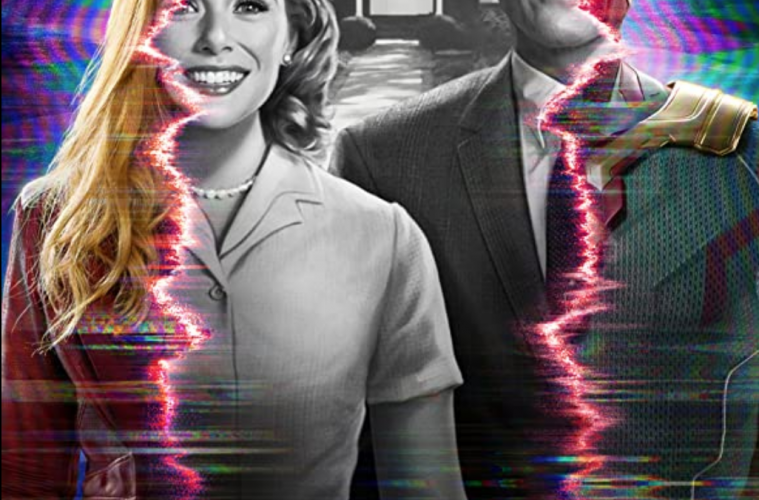 On Friday January 15 Marvel gave start to the MCU’sPhase Four with the release of WandaVision, a nine-episode series directed by Matt Shakman being released on Disney Plus. This is their first new release since July 2019, and it is already showing a very promising start. The series stars two characters that most Marvel Universe fans are already familiar with: Wanda Maximoff (Elizabeth Olsen) and Vision (Paul Bettany). 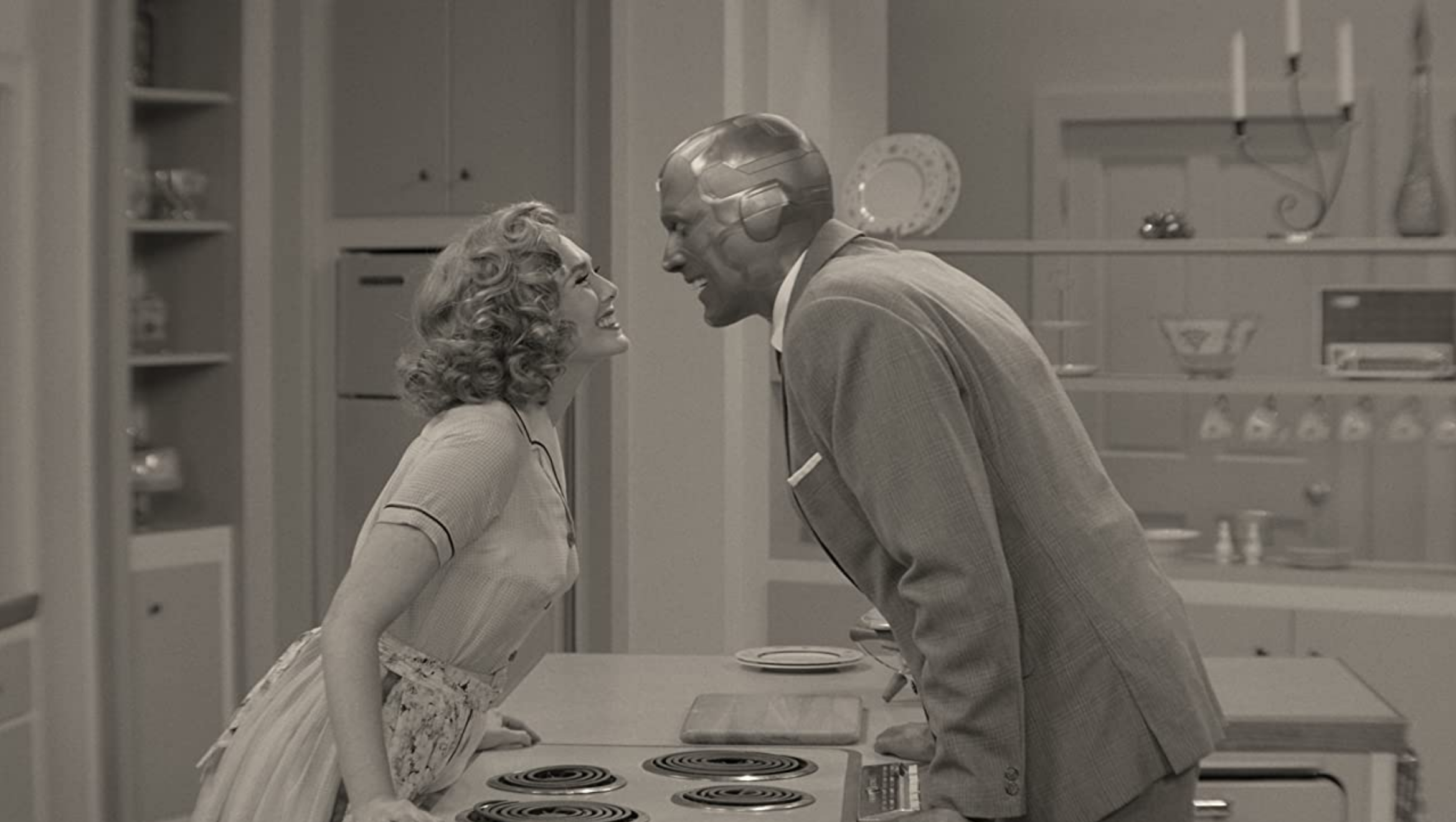 This show is unlike anything we’ve seen from Marvel before. Instead of action and combat packed scenes, WandaVision shows a couple living happily as if they were in an old sitcom. But inside this welcoming and friendly neighborhood there is more than what meets the eye and that is where viewers are expected to find the trademark adrenaline provoking conflicts the MCU is known for. The biggest questions about this show are how did they get there and when is it set. Bettany’s character hasn’t been seen since “Avengers: Infinity War” (2018) and it is not clear how the timing would fit with the ending of “Avengers: Endgame” (2019), where Olsen’s character last appeared.

There are also expected appearances of other Marvel characters you might have seen before; like Darcy Lewis (Kat Dennings) from “Thor” (2011) and “Thor: The Dark World” (2013), Monica Rambeau (Teyonah Parris) the daughter of Maria Rambeau last seen in “Captain Marvel” (2019) as a child, and FBI agent Jimmy Woo (Randall Park) who appeared in “Ant-Man and the Wasp” (2018). 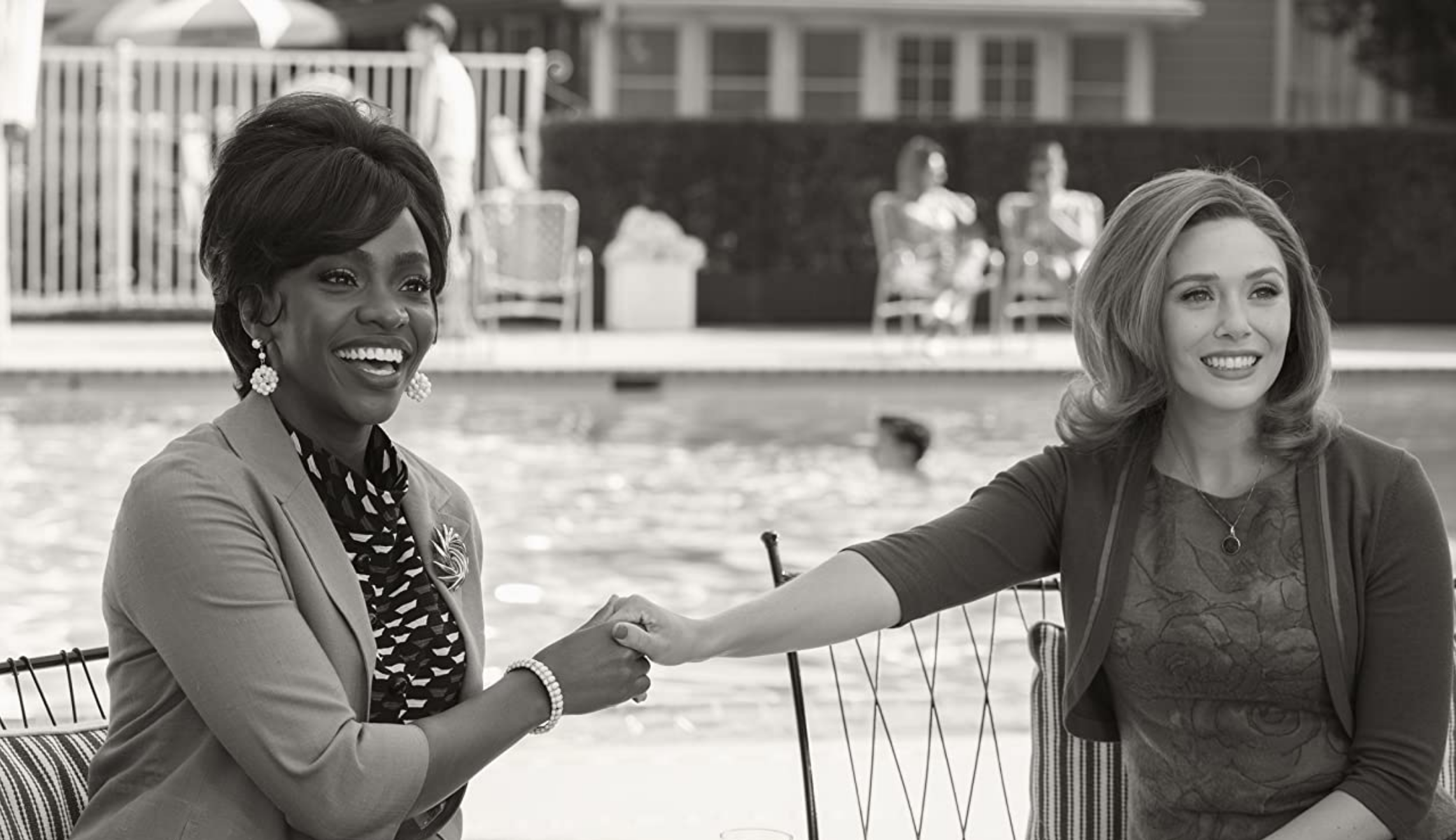 The first two episodes of WandaVision were released together and after that they are scheduled to be released weekly every Friday. This schedule leaves some time for fans to process new episodes and come up with theories about what will happen in the next one, or for people that haven’t started watching yet to catch up.