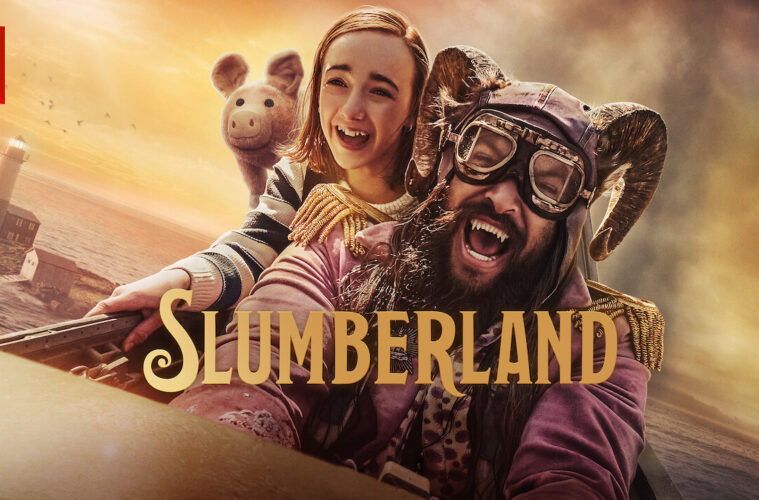 Upcoming on Netflix,  the fantasy movie Slumberland is set to release on November 18. Here’s a detailed overview of everything we know about Slumberland, starring everyone’s favourite Hawaiian, Jason Momoa. Slumberland on Netflix will be based on Winsor McCay’s 1905 comic strip Little Nemo in Slumberland. The plot of the original comic follows a young boy, but the Netflix adaptation will follow a young girl, Nemo.

“A young girl, Nemo, travels to a mystical land in her dreams in search of her missing Father, with the help of a large half-man/half-monster creature.” Nemo, 11, lives in a lighthouse with her father, Peter, who teaches her to sail. Unfortunately, Peter drowns one night at sea during a storm. Nemo is sent to live with her estranged uncle Philip, who is boring and has nothing in common with Peter. In her dreams, Nemo discovers a world called “Slumberland.” Flip (Momoa) appears as a creature who claims to have been an outlaw with Peter years ago, stealing things from other people’s dreams. Nemo decides to embark on an adventure with Flip after he claims to know how she can wish for her father back.

Anything is possible in Slumberland, as the trailer shows. The laws of physics do not apply to them, whether they are flying off cliffs or travelling through toilets. Even with the freedom of imagination, however, not everything is fun and games. “Rule No. 1: Stay focused. You slip up, you’ll never see the waking world again,” Flip warns Nemo. The stakes are high, but with Flip as your guide, there will be plenty of laughs and awkward dancing.

Jason Momoa Has Proven That He Can Also Play Comical Roles

Although the film is nothing new in today’s society, as we’ve seen plenty of children’s fantasy films such as Alice in Wonderland, Chronicles of Narnia, and so on, fans have been drawn to Jason Momoa’s role as Flip. He’s best known for tough-guy roles in films such as Aquaman, See (Apple TV+), and Game of Thrones. Jason Momoa proved he can also play comedic roles in Slumberland, where he played an unconventional outlaw. 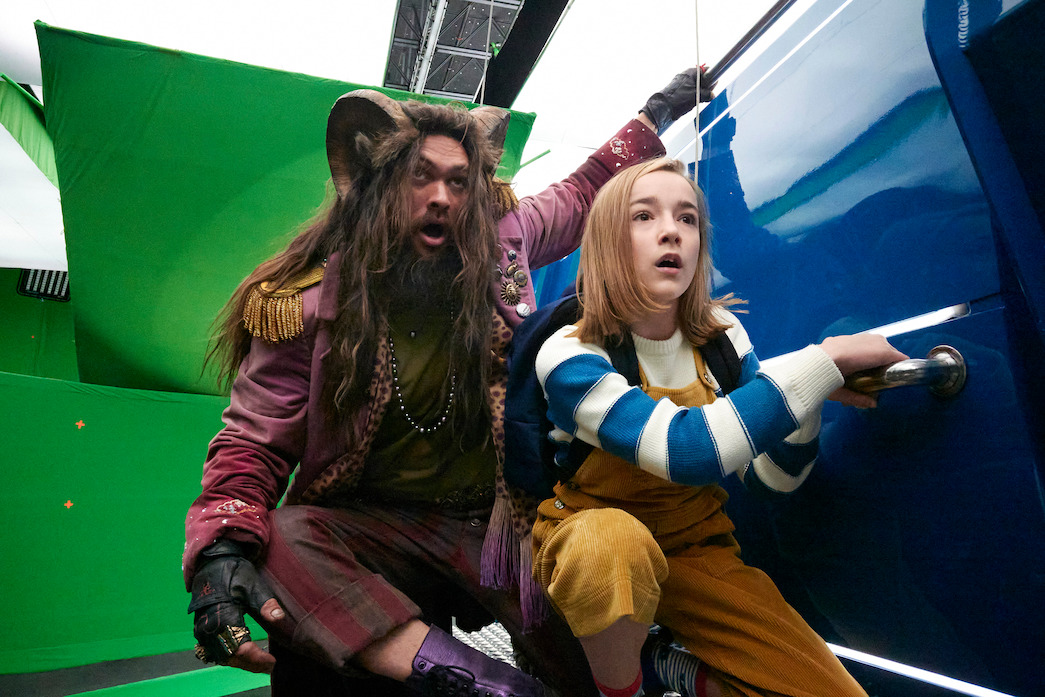 He revealed in an exclusive with People how this role brought out his inner child, saying, “I’ve got to tell you, to play in this role really unlocked a lot of things for me. I actually got to watch it with my children yesterday and with Marlow and her family. It’s weird when you tear up watching your own stuff. It blew me away, and I just was so emotional. This role just let me really be free, and the character is so fun.”

Are you excited to watch “Slumberland”?