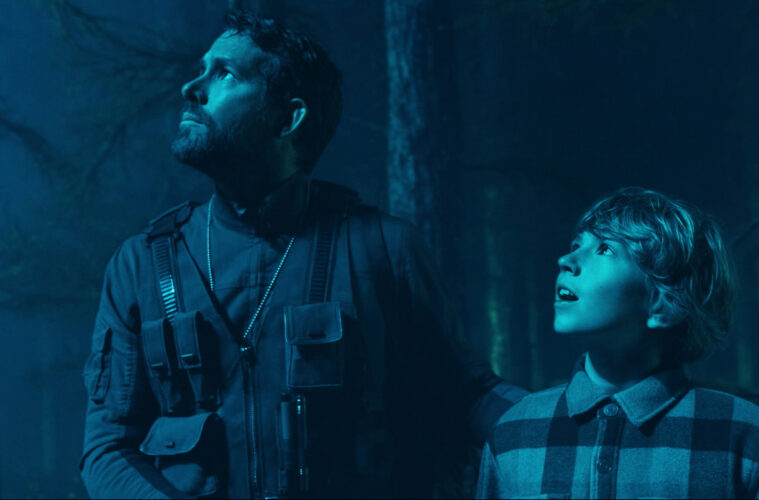 The Adam Project is a sci-fi film about a time-traveller who bands together with his younger self and late father to face his past, while also saving the world. 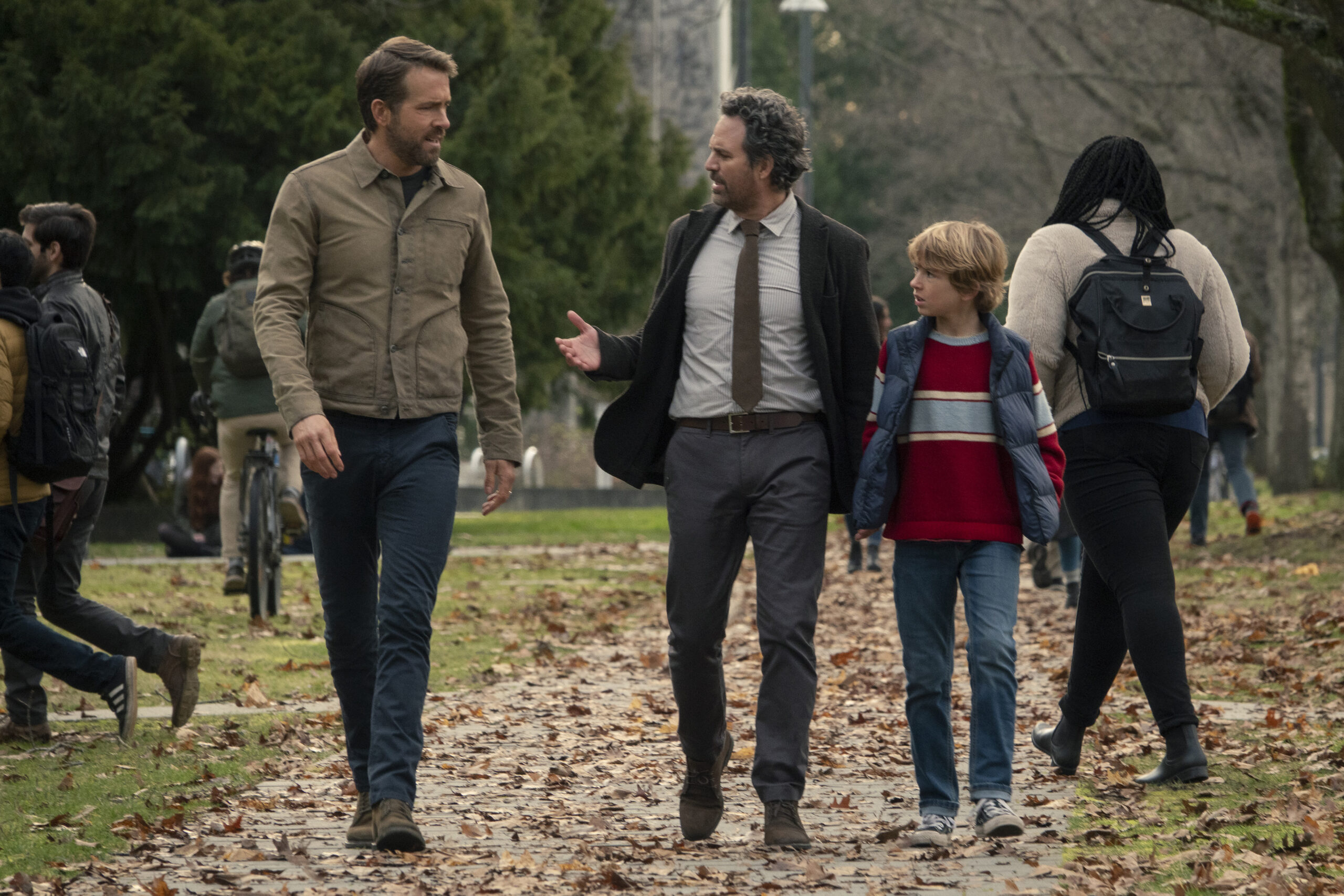 Adam, portrayed by Ryan Reynolds is living in the year 2050. He returns to the past to rectify events from his childhood that impact him in adulthood. However, he’s also a fighter pilot on the run from spaceships from the future. He is hurt by an enemy at the beginning of the movie and frantically opens a portal. This portal takes him back in time to the year of 2022.

In 2022, Adam is a child who lashes out on his mother. He struggles with anger because of the recent death of his father. It’s clear to viewers that the adult version of Adam must face the bitterness he has for his father’s sudden death. We learn that Adam resents his father because he prioritizes work over spending time with his son.

We learn that Adam’s wife Laura is also travelling through time as she is in 2018, which is the year that Adam meant to return to. Before Adam’s father’s death he invented time travel. His father’s ex-business partner Maya Sorian is the main villain because she controls time travel. Sorian and her goons attack the two Adams, but Laura saves the day and helps them escape.

The overall theme of this sci-fi movie is that time is precious. When both Adams reunite with their father, he tells them that he loves them. It’s a tearjerker moment to say the least. Young Adam learns that he needs to appreciate his mother more because she won’t be alive forever. 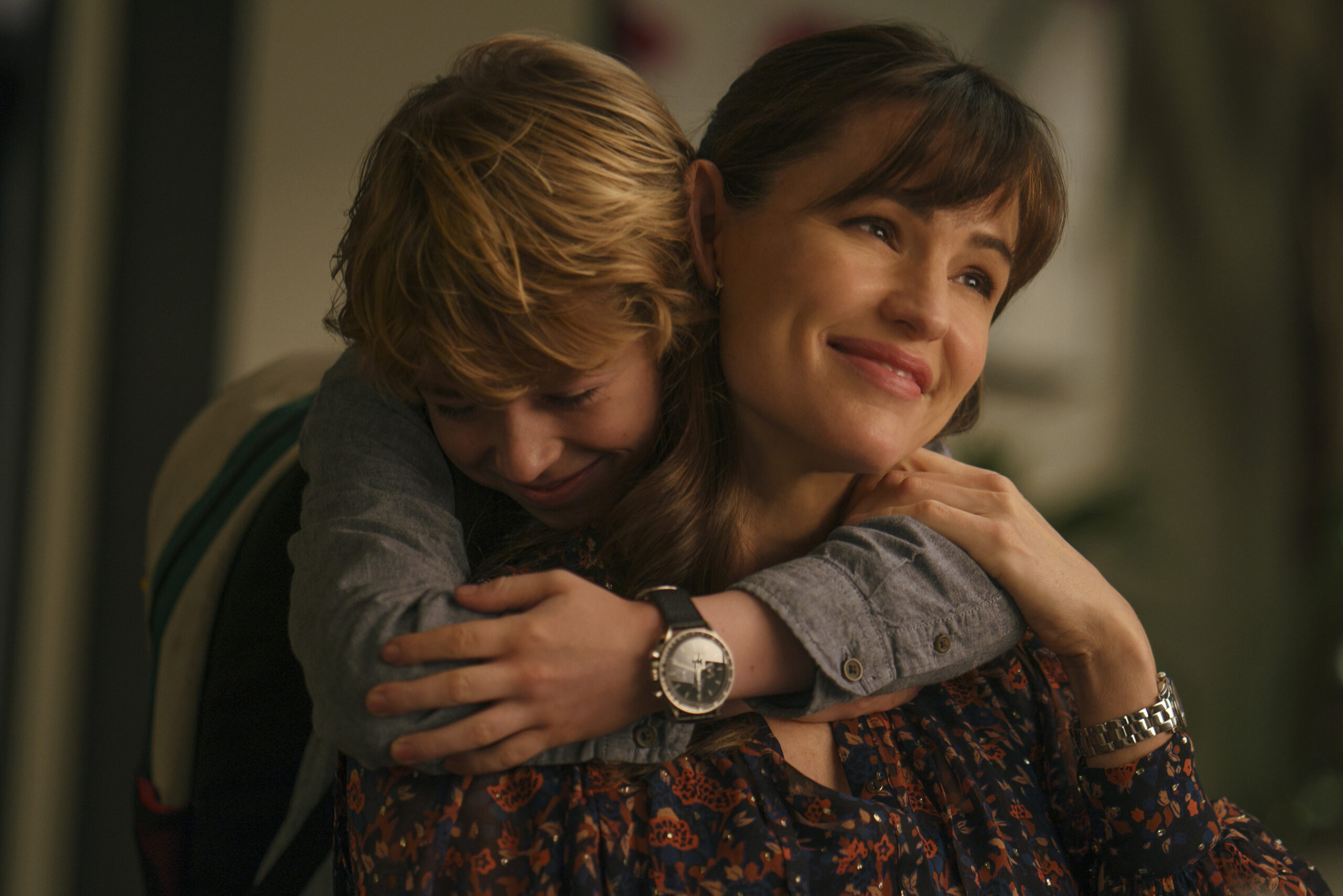 Reynolds explains that the movie was personal for him

“My father passed away years ago and for a long time I told myself these stories about him that helped me make sense of my own deficiencies or shortcomings. But when I came to terms with the fact that those were just stories, I realized that the reason I was really mad at my father wasn’t because he was a bad guy or because had screwed up as a dad — it was because he died. I was actually mad at my father because he died. And I thought it was really interesting that my character, Adam, gets to go back and see his dad, not only when he’s alive, but when they’re at the same age. They get to look at each other as peers for a moment, not father-son.” 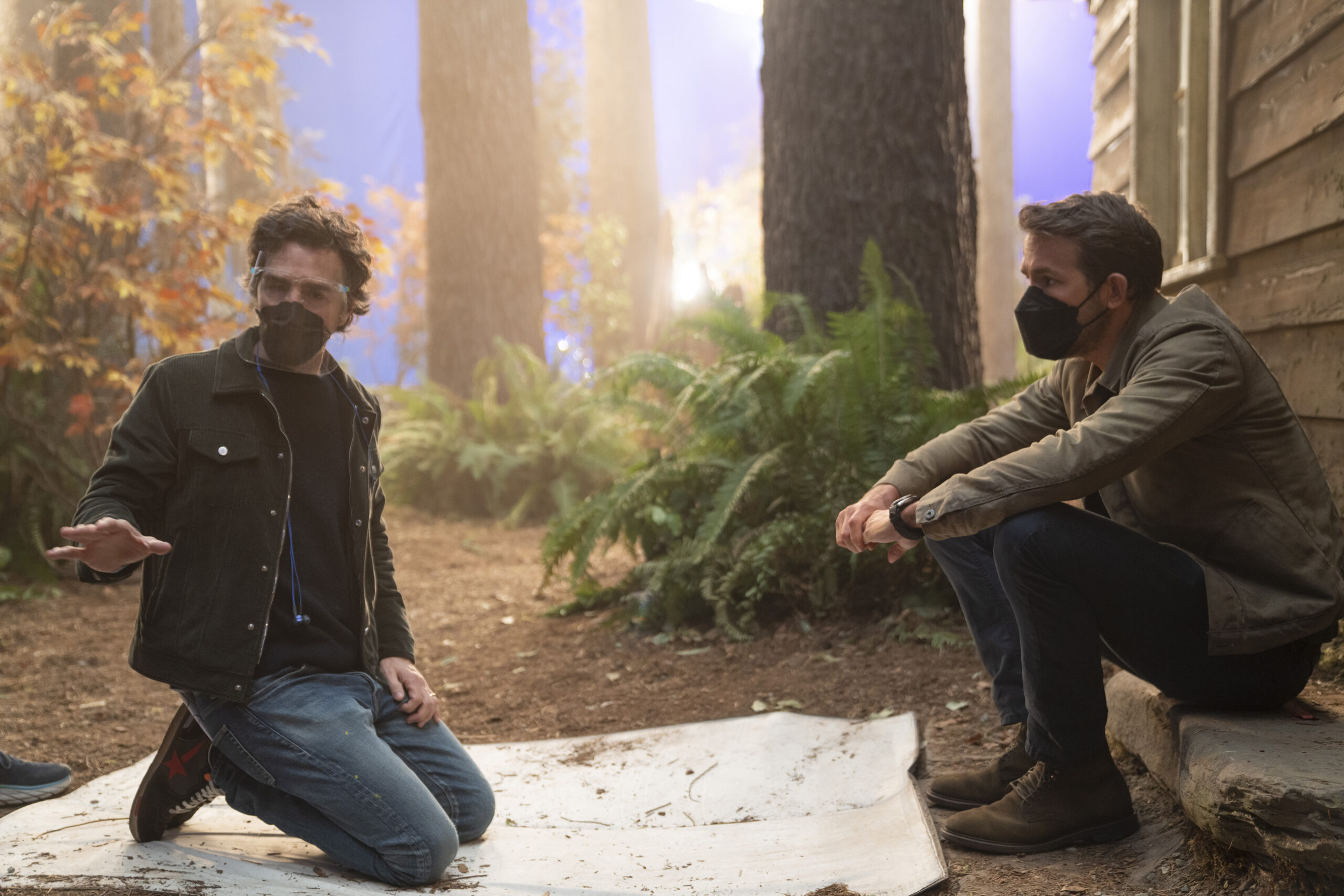 The Cast of The Adam Project

The fact that Garner and Ruffalo play Adam’s parents is an additional reason for a pop culture enthusiast to see this movie. You may remember that they played Jenna Rink and Matt Flamhaff in 13 Going on 30, which was a movie that also involved time travel. That being said, Razzles are the perfect snack for The Adam Project! 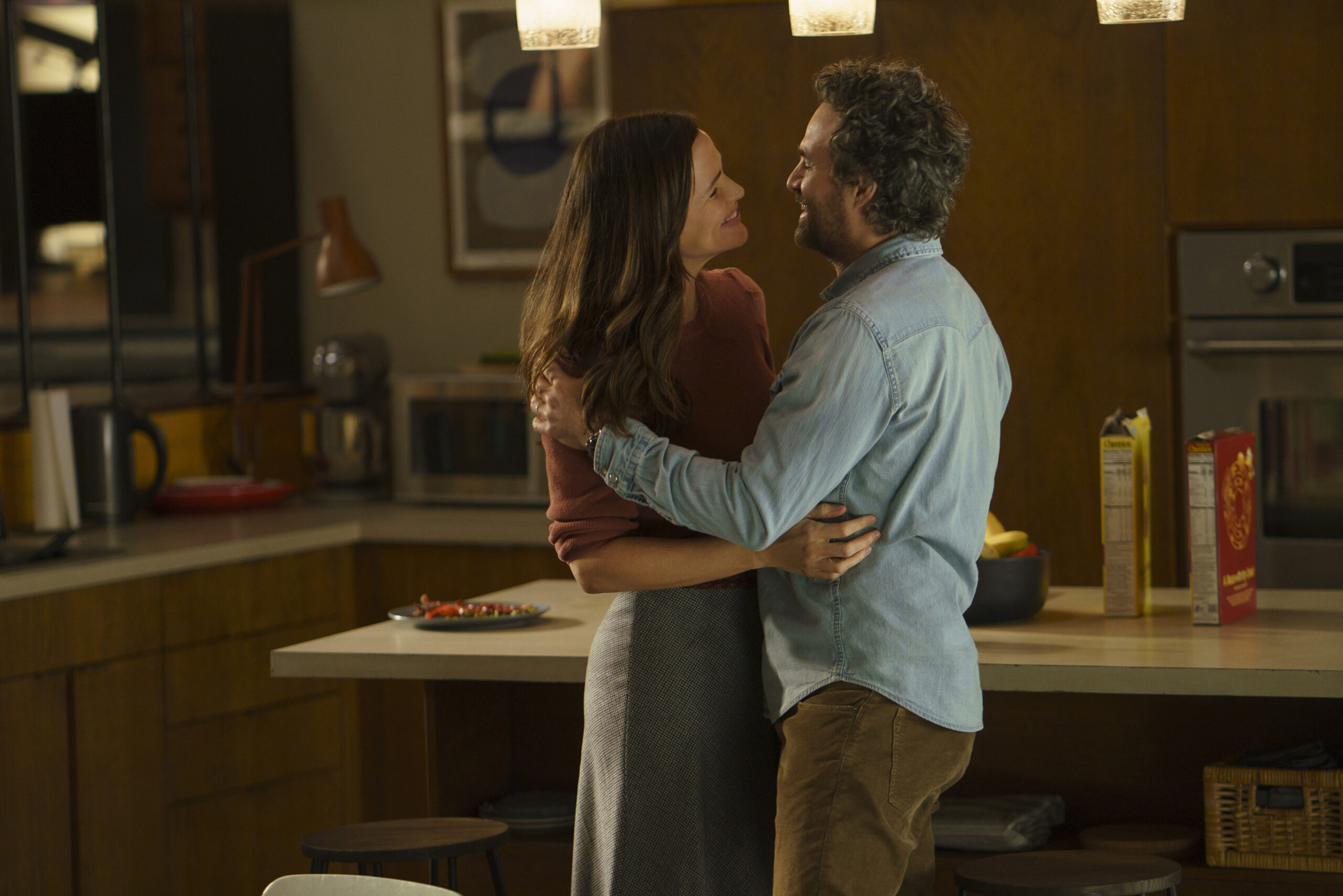 The Adam Project is streaming today on Netflix. Here’s a link to the trailer!