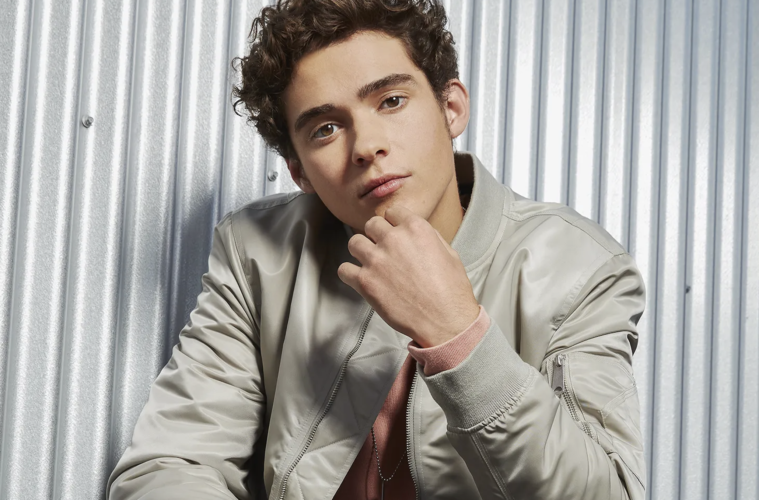 Rising Disney+ pop sensation and actor, Joshua Bassett, has recently released his new single ‘Feel Something’. Quite frankly, the song is a literal personification of how the majority of the world feels since the pandemic restrictions began. The song is well-complemented by the music video, which essentially showcases a group of friends who’re on a blithe spree around L.A., in the middle of the night.

Focusing on Joshua Bassett, he believes that he really used this time to evolve and grow, and the result can be seen in his music. On better retrospection, Bassett has also experienced some level of self-acceptance, where he decides to share his music with his fans wherever he may be in his period of growth. 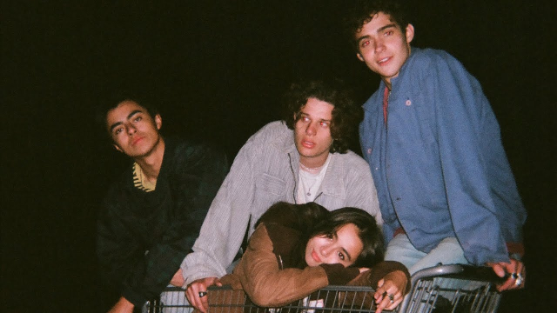 With the world’s working changing due to COVID-19, our social lives became highly limited– to the point where we haven’t seen our friends for months at end– Joshua Bassett’s new single is a dire attempt at “feeling something” other than apathetic motions the stupor lockdown was subjecting him to. His music video pairs in with his idea to really let go again and live life freely, without the fear of the pandemic, and perhaps, the concern of negative critique. On a more profound level, I believe this is also his attempt to really concentrate on making music and the positivity life has to offer. If anything, we all deserve a break from the dread of the past year.

Earlier this year, Bassett’s co-star from High School Musical: The Musical: The Series, Olivia Rodrigo, had released her song ‘drivers license’, which many speculate is about Joshua Bassett. The possible cause behind this being the unconfirmed rumors of the two actors dating in the past. 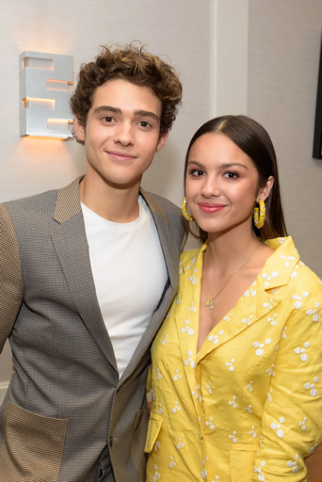 Make sure to check out the music video of his new single, ‘Feel Something’.