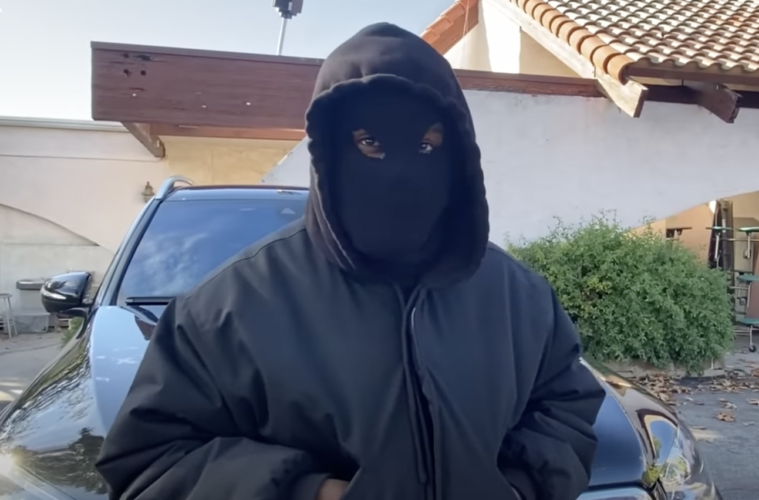 Is Kanye West Autistic? Rapper Says He Might Be in New Video

In a new video posted to X17, Kanye says, “I am not bi polar. I am not in some kind of episode. But I may be slightly autistic. Like Rain Man. And that’s part of my super power..it’s the reason I can produce tracks and design and do so many things.”

The rapper was briefly interviewed outside of the Cornerstone Christian Church on Sunday December 11th where he admitted he might be slightly autistic. Kanye was dressed in all black and wearing a black ski mask when he addressed the rumours that he’s bi polar.

He also went on to say that outside of the many things he can do, that there are two things he can’t do, “I can’t accept hate and I can’t hate.” This comes on the heels of his perpetual antisemitic rhetoric in the media that has led to him losing lucrative deals with the likes of Adidas and being suspended on Twitter.

On top of continuing to say antisemitic remarks in the video, Kanye also said “we need to bring Christ to China.” Claiming that “China controls y’all” and that in the next five years that the United States will be in a war with them. He also added, “People say that our greatest threat is China. Our greatest threat is satan.”

Despite the consequences of his hateful rhetoric, Kanye has showed no signs of putting an end to spewing toxic words to every camera he gets in front of. He also still intends on running for President in 2024.