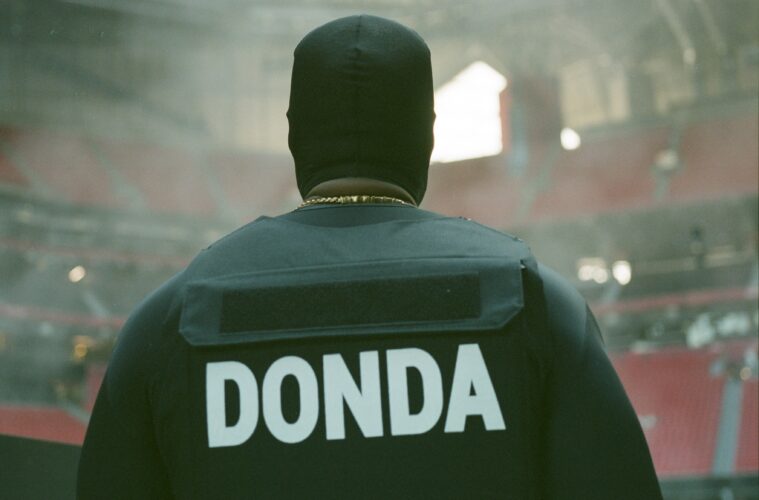 Leave it to Kanye to have a listening party so outrageous that even the Simpsons couldn’t predict it. 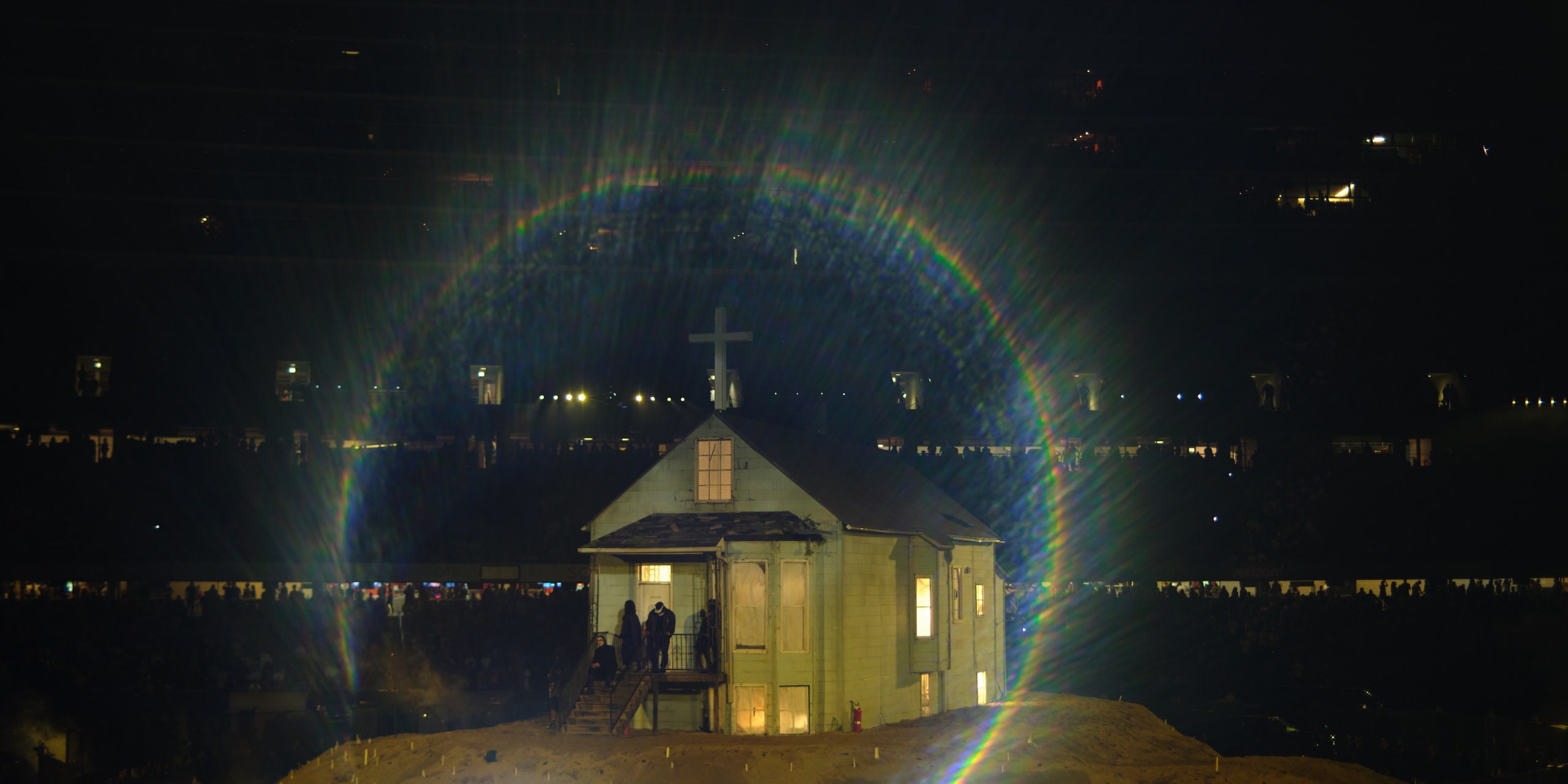 On August 26 Kanye West held a listening party for his highly anticipated 10th studio album, Donda. The event was held at Soldier Field in Chicago and streamed online via Apple Music. The stage was set up to recreate the 44-year-old rapper’s childhood home and featured shocking stunts and controversial guests. 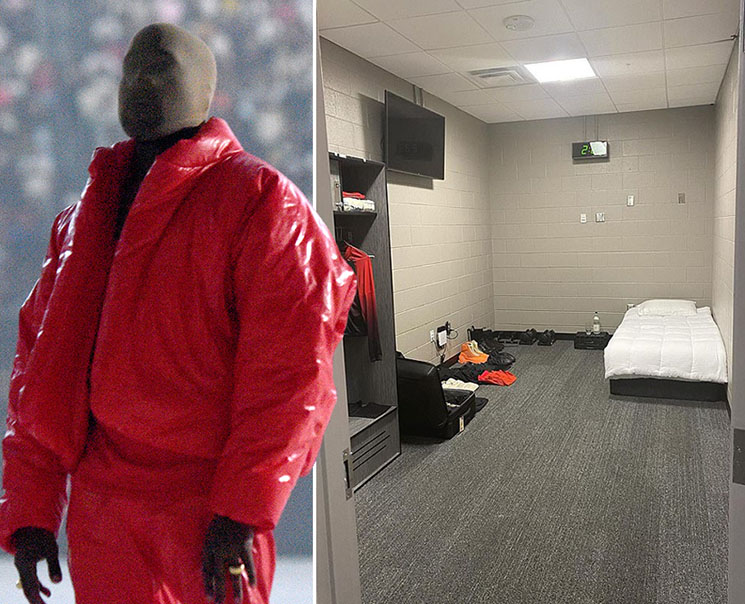 For months the rapper has been living in the Atlanta United Stadium and reportedly won’t leave until the album is complete. The album has yet to be released after missing now three release days. 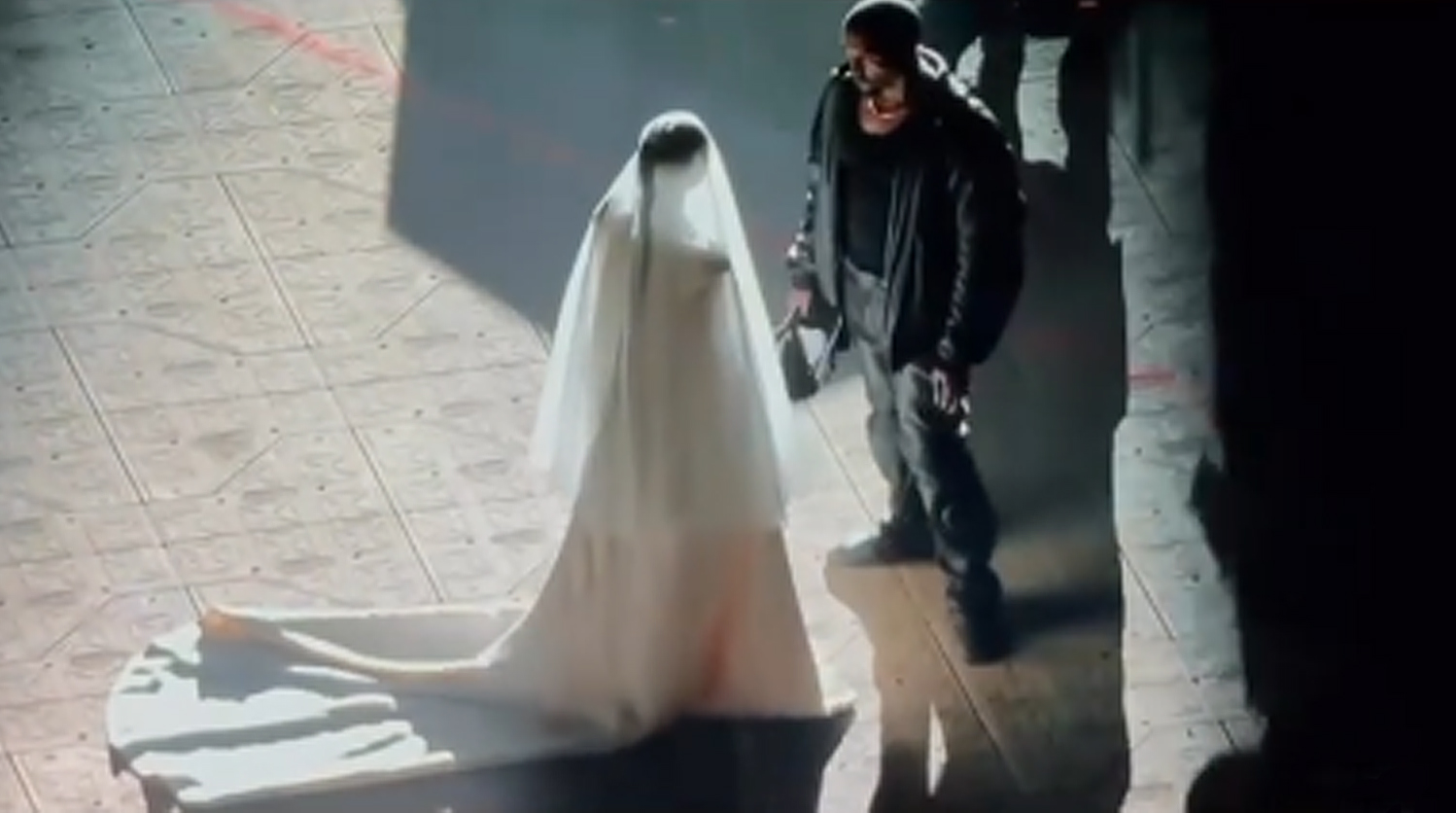 Kim Kardashian in a wedding dress?

Within minutes Kanye went from being engulfed in flames after setting himself on fire, in the set of his childhood home, to seemingly remarrying ex-wife Kim Kardashian-West.

Kim took to the stage stunning in a Balenciaga couture wedding dress that has people wondering whether or not the couple is back together. TMZ confirmed, from sources “with direct knowledge”, that the couple is not back together but remains close friends and supporters of one another’s work.

The sources said, “the two are not back together, but they’re forever family. Kim and Kanye have always supported the other’s endeavours and will continue to do that in the future, whether it be a collaborative effort or not.” 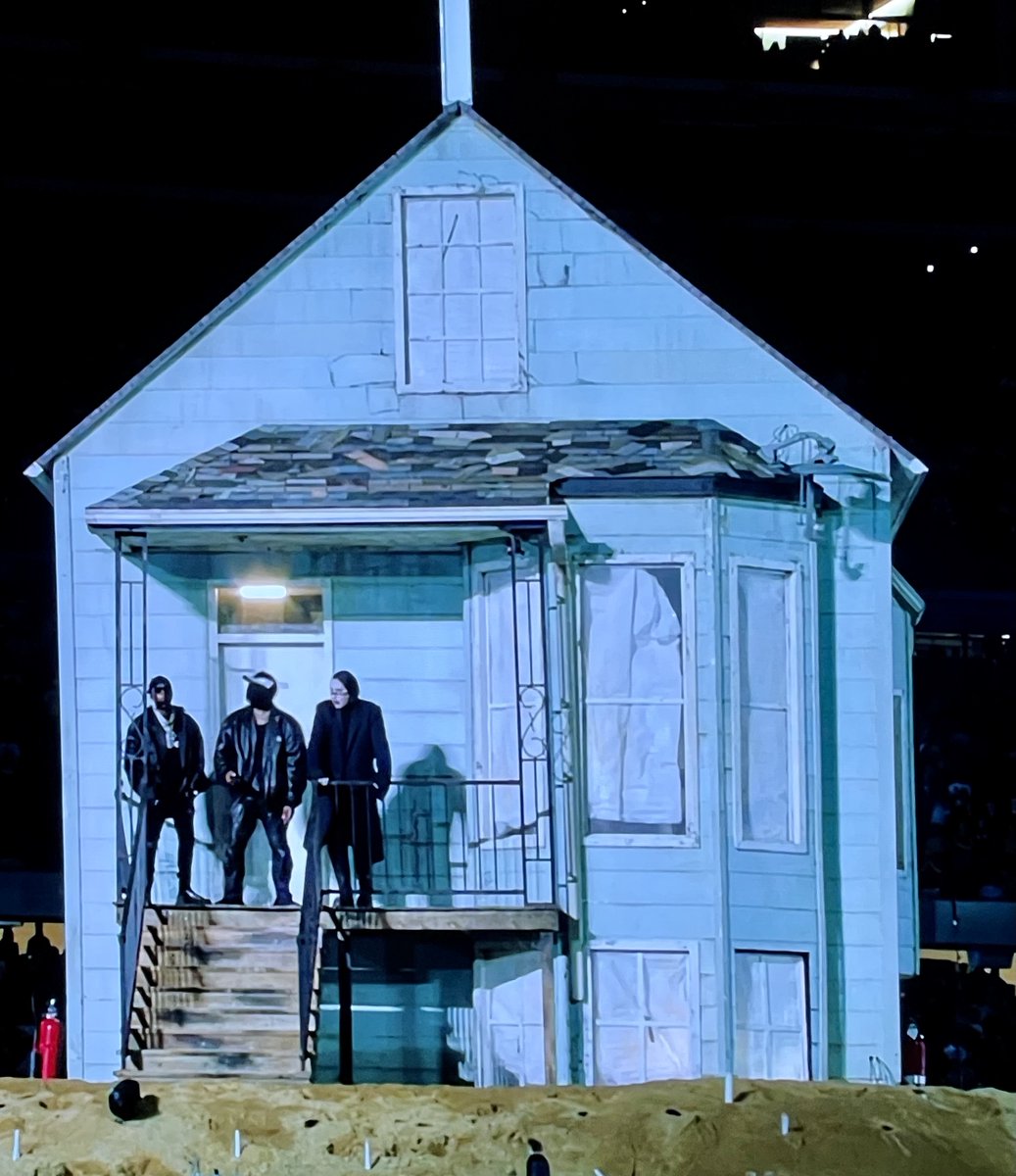 It’s quite often that fans and onlookers wonder, ‘what was Kanye thinking’. But, I don’t think anyone cares or wants to hear this explanation.

Kanye appeared to be making a pseudo-social commentary against cancel-culture by inviting DaBaby, a homophobe, and Marilyn Manson, a sexual abuser, on stage. It is an insult to victims of sexual abuse and the LGBTQ+ community that Kanye chose to give these men a platform.

Marilyn Manson’s former girlfriend, Evan Rachel Wood, took to Instagram in February to speak out about the alleged assault and abuse she endured from Marilyn Manson. Since then several more women have come forward with lawsuits against Manson with claims of sexual assault, rape and even human trafficking.

While on stage at Rolling loud this past July, DaBaby made homophobic remarks while spreading harmful misinformation regarding HIV/AIDS.

The rapper who was then dropped from the roster of future music festivals said, “If you didn’t show up today with HIV, AIDS, any of them deadly sexually transmitted diseases that’ll make you die in two, three weeks, then put your cellphone light up”.