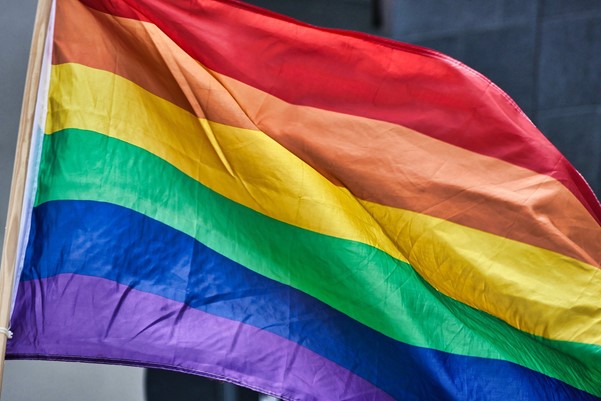 LGBT+ RIGHTS AND PRIDE IN INDIA: A BRIEF HISTORY

June is Pride Month all over the world and one country where it is celebrated is India. From depictions of fluid sexuality in ancient cave carvings to the long-standing existence of gender non-binary communities, the LGBT+ community has always had a presence in the country. Since it is virtually impossible to give an overview of everything, this article will introduce you to two significant legal acts and tell you a bit about the history of Pride in India. 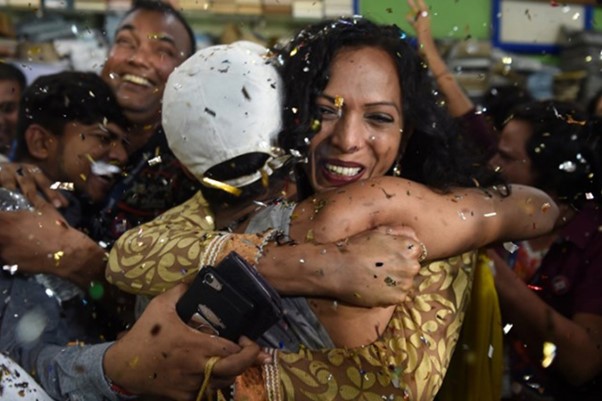 In 1861, under British colonial rule, Section 377 was introduced into the Indian Penal Code, criminalizing homosexual activity. The code stated, “Whoever voluntarily has carnal intercourse against the order of nature with any man, woman or animal shall be punished with imprisonment for life, or for a term which may extend to ten years, and shall also be liable to fine”. This section in the law has been through a tennis match of being overturned and reinforced. In 2009, in the case Naz Foundation v Govt. of NCT of Delhi, Section 377 was found to be legally unconstitutional as it violated fundamental human rights protected by the Indian Constitution. The verdict of this case led to the decriminalizing of same-sex intercourse between consenting adults.
However, in 2013, this decision was repealed and henceforth overturned, criminalizing the act once again. Finally in 2018, after hearing several petitions regarding the Section’s validity, a landmark ruling was made where Section 377 was unanimously ruled as unconstitutional for infringing upon fundamental rights of autonomy, intimacy, and identity. Chief Justice of India Dipak Misra stated at the time, “Any discrimination on the basis of sexual orientation violates fundamental rights”. Justice Dhananjaya Y. Chandrachud also said, “It is difficult to right a wrong by history. But we can set the course for the future. This case involves much more than decriminalizing homosexuality. It is about people wanting to live with dignity.”
However, repealing Section 377 did not signal the end to the struggle, as same-sex marriages are not legally recognized in India to this date. Same-sex relationships are also not granted protection under the status of a civil union or a registered partnership in the eyes of the law. Despite a 2017 draft of a Uniform Civil Code to legalize same-sex marriage getting published, it did not lead to any definitive legal action.

IN THE EYES OF THE LAW: TRANSGENDER PERSONS (PROTECTION OF RIGHTS) ACT, 2019 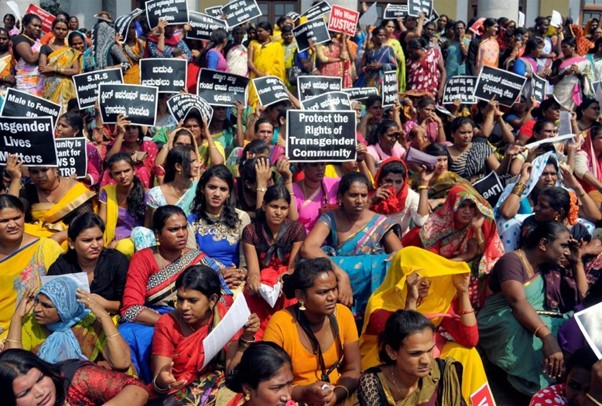 In 2019, the Indian parliament passed a bill to protect transgender rights. However, this bill has been met with major opposition from transgender people and the queer community. Although it seems well-intentioned as it prohibits discrimination against transgender persons concerning education, employment, property purchasing, and grants them a right to self-perceived identity, it requires them to register with the government. One of the things this act stipulates is that in order for a person who identifies as either a trans man or trans woman to be legally recognized as the same, they must submit proof of gender confirmation surgery to the government. The bill has been condemned for this as it problematizes a previous ruling in 2014 where the Supreme Court recognized transgender as a third, separate gender as well as people’s right to bodily autonomy and right to choose their gender. A press release by trans, gender non-conforming (GNC) and intersex rights advocates who protested at Jantar Mantar in Delhi stated that “A comprehensive anti-atrocities, anti-discrimination legislation, that upholds and ensures equal access to all civil rights and spaces of housing, employment, education and medical care for transgender persons is necessary, not this watered down and dangerous piece of legislation.” This legislation also has been criticized by Human Rights Watch and the International Commission of Jurists. 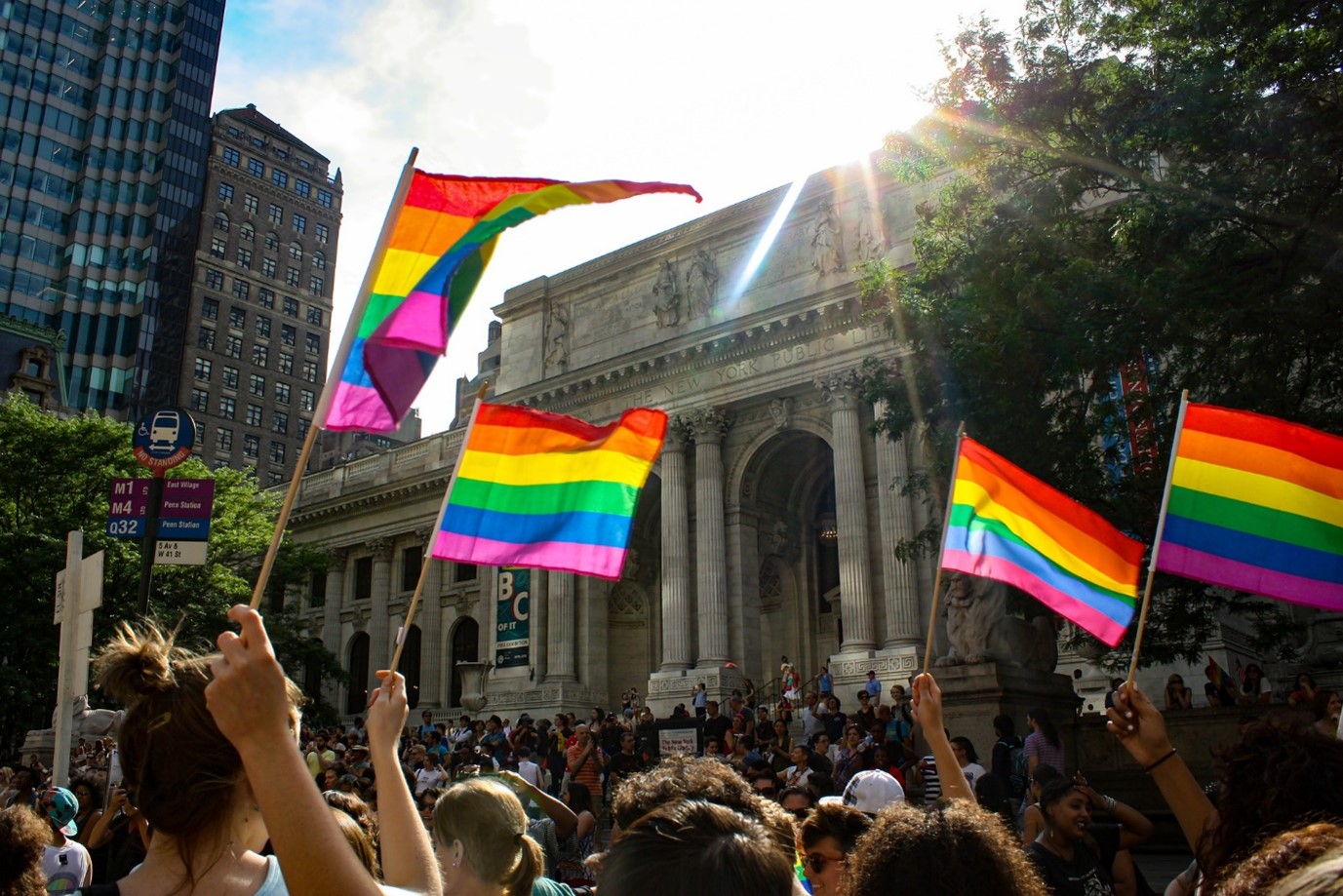 India’s first Pride Parade was held in 1999 in the city of Kolkata and was called Kolkata Rainbow Pride Walk. This is the oldest pride was in India, as well as South Asia. Then known as The Friendship Walk, the walk saw 15 participants dressed in yellow T-shirts captioned “Walk on the Rainbow.” Following this, Pride marches were held in Kolkata exclusively, in 2003, 2004, and 2005. In 2008, other cities also began to host their own Pride parades, including Mumbai, Delhi, and Bangalore. Mumbai’s first Pride Parade was titled Queer Azaadi (meaning: Queer Freedom) and was held the day after Independence day, with around 500 people in attendance. By 2021, marches and parades have been held all over the country. They have not been without any obstacles, such as police involvement, and criticisms over the lack of intersectionality and spaces for marginalized queer identities.