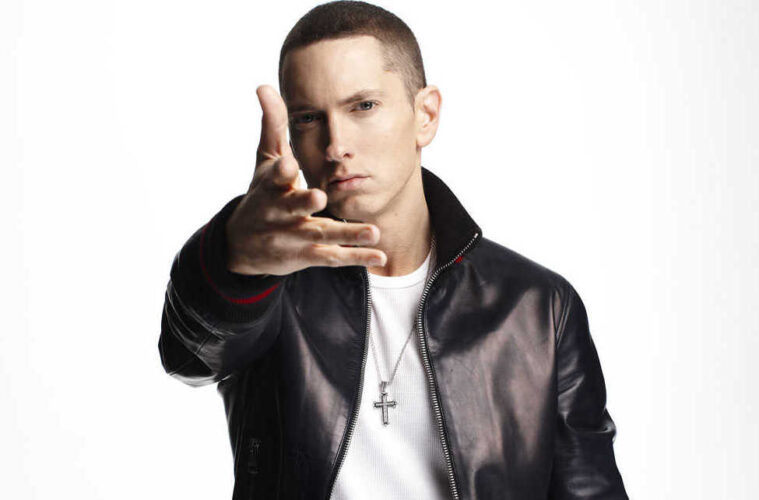 Looking Back At Eminem’s Achievements as He Turns 50!

Rapper Eminem has had a great career and continues to create waves now. This weekend marked Eminem’s 50th birthday, so let’s take a look back at the musician’s most significant career achievements. 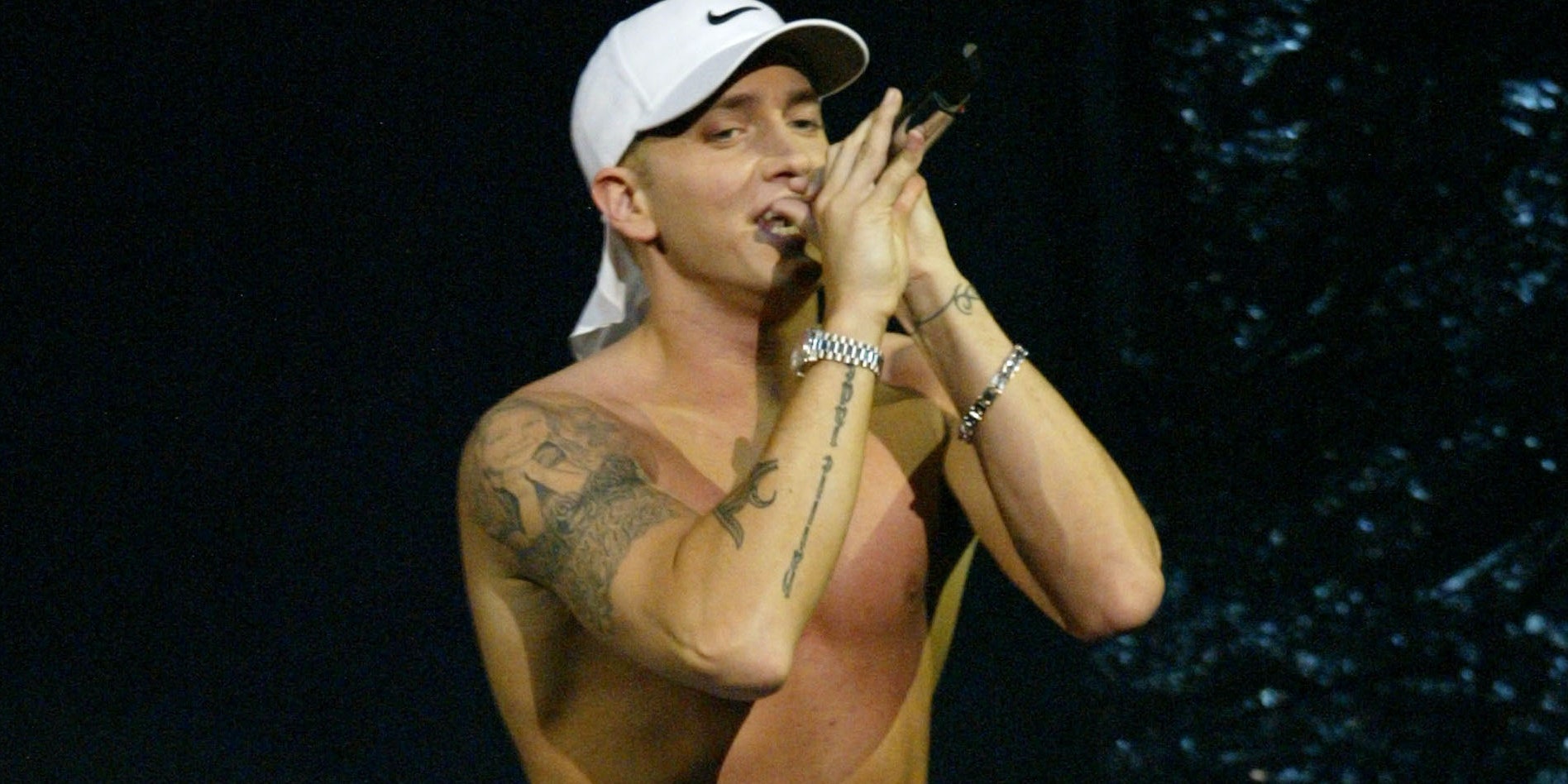 When Eminem referred to himself as the Rap God back in 2013, he wasn’t kidding. Why wouldn’t he be? At one point in his more than 20-year career in the rap game, Marshall Mathers was the best-selling artist of the decade. Despite this, he later revealed that he can produce numbers without any advertising. Not to mention the laundry list of top-tier artists he influenced, from Kendrick Lamar to the late Juice WRLD.

In no particular sequence, we’re going to look back at 5 of Marshall Mathers’ most important professional achievements below:

1. He Proved That He Doesn’t Need to Promote His Albums

Eminem’s dissatisfaction with the public reaction to Revival and the emerging sub-genre of’mumble rap’ gave birth to one of his wildest years: 2018. On Kamikaze that year, he went on a full attack mode against music reviewers, haters, and lazy rappers, and he skillfully executed modern-day hip-hop beats, something he did poorly on Revival. By the end of the year, Kamikaze had finally hit platinum status, proving that even in the latter stages of his career, Eminem can still outsell your favourite artists.

Eminem’s health began to worsen in 2006, the same year that his best friend Proof was killed. He was used to postponing tours and taking medications before he collapsed and overdosed in his bathroom one night in 2007. Then Eminem escaped from hell and reemerged more powerful than ever. Eminem began “spazzing on ’em” by releasing Relapse, a cynical and dark return of Slim Shady, a year after declaring his sobriety. Then, a year later, he made Recovery, released its antidote. Both albums were awarded a Grammy for the year’s best rap album. 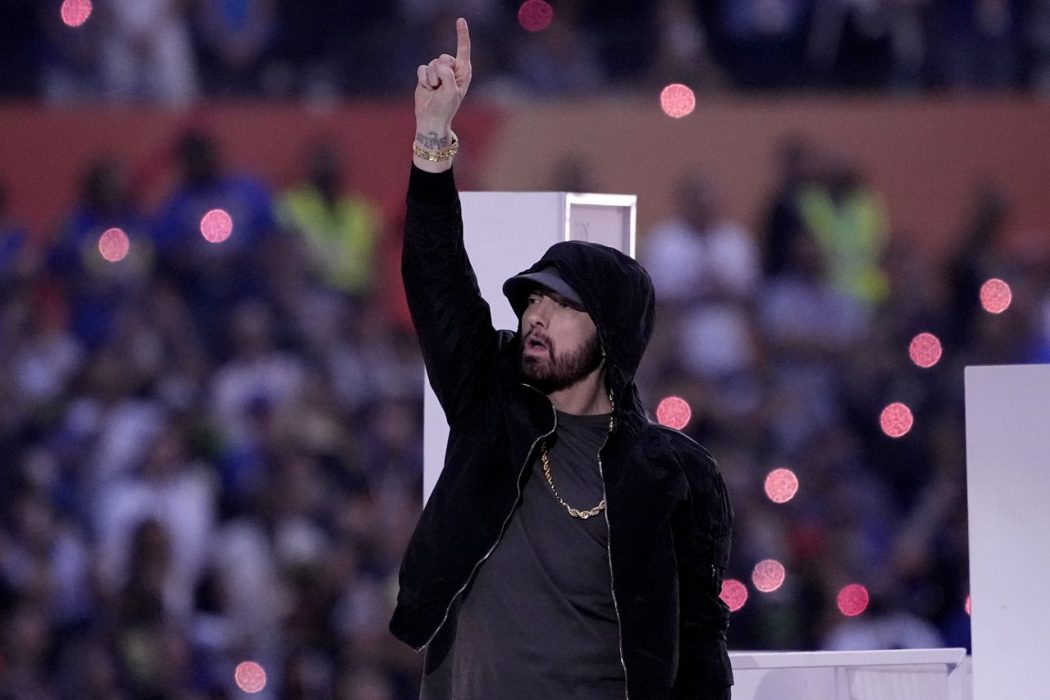 3. He Became the First Rapper to Win an Oscar

As the first rapper to ever appear on the historic Oscar Awards stage, Eminem made history on March 23, 2003, by beating U2, Paul Simmons, and other artists to take home the big prize. How Eminem condenses a 1 hour and 58 minute movie into a 5:20 song and expertly constructs its rhyming density & complexity without sacrificing the storytelling element makes Lose Yourself a wonderful, unique, and timeless track. Even though the rapper didn’t show up for the awards ceremony, he returned more than a decade later to perform the same song to standing ovations.

During his peak in the early 2000s, Eminem delivered three iconic albums in quick succession: The Slim Shady LP (1999), The Marshall Mathers LP (2000), and The Eminem Show (2002), all of which won the Grammy for Best Rap Album. Eminem’s love to his daughter and the hip-hop culture fuels his work ethic. He speaks passionately about them and eloquently narrates the story of his life through his music and split-personalities, which makes his audience listen to his craft religiously.

5. He Concluded the 2000s as the Decade’s Highest-Selling Artist

Eminem became the top-selling artist of the 2000s with his ‘Holy Trilogy’ of legendary albums: Slim LP (’99), Mathers LP (’00), and The Eminem Show (’02), as well as the 2004 Encore, which was an average album at best but still sold a lot of copies. According to MTV, Eminem sold over 32.2 million records in the 2000s, outselling pop giants such as NSYNC, Norah Jones, Usher, and many others.