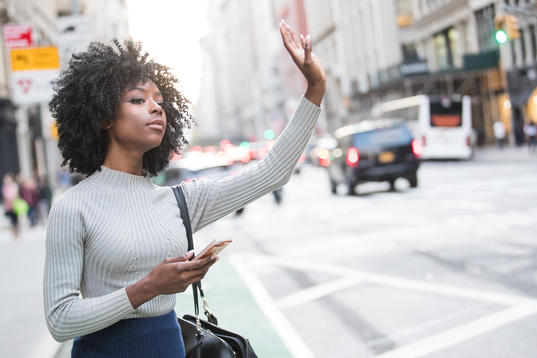 Lyft has reported it will be laying off almost 700 employees effective immediately. 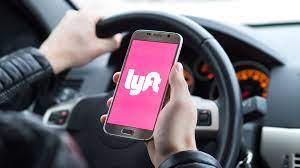 The San Francisco Bay, California-based technology company, provides services primarily across the United States and Canada. Lyft Inc. reported that the cut-backs will be across all job-sectors. This latest announcement of staff cuts is what the rider-share company calls maintaining a healthy financial stand and surviving a pending US recession.

Earlier this year, while shares were slightly down, Lyft slashed 60 jobs back in July. In the Q3 (third-quarter) the month of September, the company imposed a hiring freeze due to a lack of consumer spending.

Lyft Technology co-founders John Zimmer and Logan Green plan to reduce their workforce by 13% to regain $27 million to $32 million in this 4thquarter. 25% of the job cuts are said to be in California. Ride-share insurance costs are increasing. This is one of the elements which has resulted in Lyft’s proposal for an “economically leaner” company. Their overall forecast in 2024 is expected to exceed $1 billion dollars in revenue.

Lyft is among many North American companies this year, particularly tech businesses, that are heavily scaling back by making budget cuts and incorporating downsizing.

This, in order to maintain what Lyft calls a financial guidance and maintenance for profitable growth in 2023. Shares have largely been down this year. However, recently the shares have increased by 1.4%. 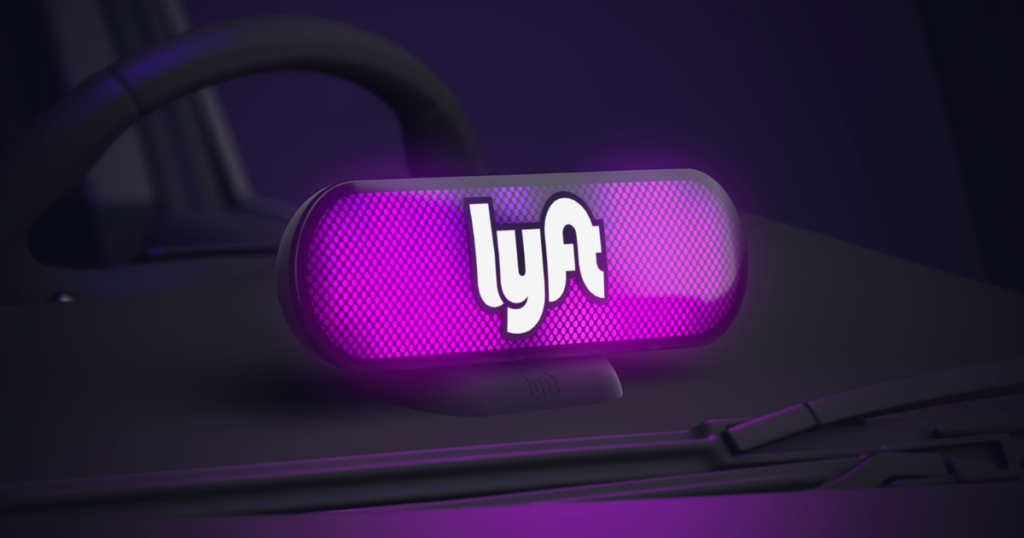 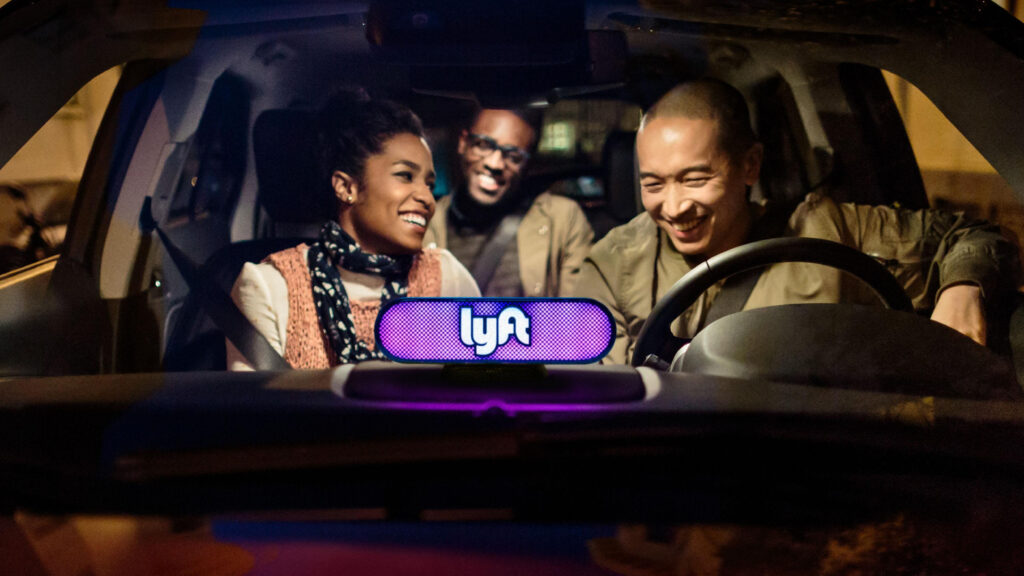 In one of the biggest announcements this week, Twitter’s new owner Elon Musk made good on his promise on Friday to begin the process of reducing up to half of Twitter’s employee roster of 7500. This included laying off Twitter’s Executives as well. The new CEO had stated months back that if he were to acquire Twitter, and with a looming recession, he would take action by reducing staff as well as focusing on restructuring.

Meta which owns Facebook, Instagram and WhatsApp, announced its financial restructuring in the coming months which includes eliminating at least 10% of its budget including overhead expenses. Most of that reduction is said to include a hiring freeze and promote Meta employees to apply for other internal positions in order to stabilize the job cuts.

Amazon which exceeded financial expectations during the pandemic has also now reported to have put a pause on hiring for the rest of this quarter. Overall, the tech industry has been at the forefront of the stock market for over a decade. 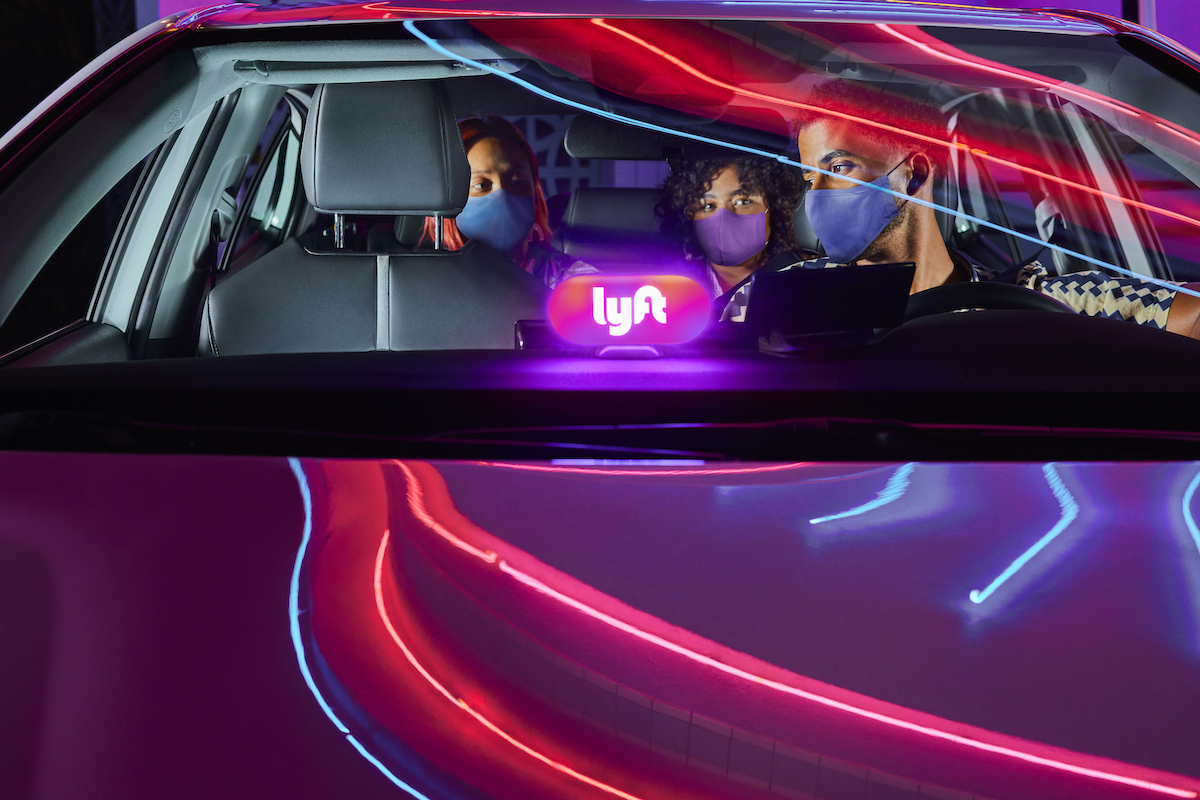 At the start and during the pandemic Lyft and Uber took a financial hit like many companies because people were mostly working from home.

After years of economic growth, Lyft eliminated around 1000 jobs during the pandemic. Uber also largely decreased its staff during the covid lockdown. It’s safe to say that both ride-hailing app companies may look to increase their rider costs again as part of their growth initiative. 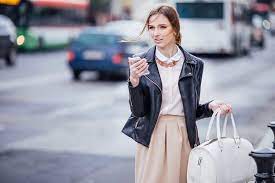 Lyft has also said one of its main concerns is sustainability.

Their goal is to switch over to most if not all electric vehicles in the near future, Lyft has always stated its focus was and is to do its part in protecting the environment. “Tackling climate air pollution, especially in California” is very much part of the company’s mandate.

Lyft has more than 5000 employees, not including drivers, and primarily relies on gig workers.  Zimmer and Green have stated in a letter addressed to their employees that the reduction of staff and placing a hiring freeze are “proactive actions to drive growth and deliver strong business results in 2023 and beyond.”

Lyft also laid out a support package for departing employees. It includes 10 weeks of pay, healthcare coverage and a recruiting assistance plan involving but not limited to coaching on resumes and interviews.

Note: Lift Inc. – “The Company is scheduled to report its third quarter 2022 financial results on Monday, November 7, 2022. The announced reduction in force is a proactive step to ensure the Company is set up to accelerate execution and deliver strong business results in Q4 of 2022 and in 2023”