As the saying goes these days youth culture is impossible without technology. Young people define culture, shape the future and set the trends! That said, it was announced this week that teens are overwhelmingly getting their news from Instagram, Tik Tok and Youtube. According to a media tracker, the three top social channels are used by Generation Z, ages 12 to 15 years old for news in the United Kingdom.

A recent annual study in the United Kingdom was released by Ofcom, a media research data regulator. As a source of a communications watchdog, Ofcom has determined that British teens, 12 to 15 years old are getting their news mostly from social media. Not really a surprise, since social media has been dominating the communications airwaves over tv and radio for many years now.

The tracker concludes that Instagram is the number one news source for teenagers. 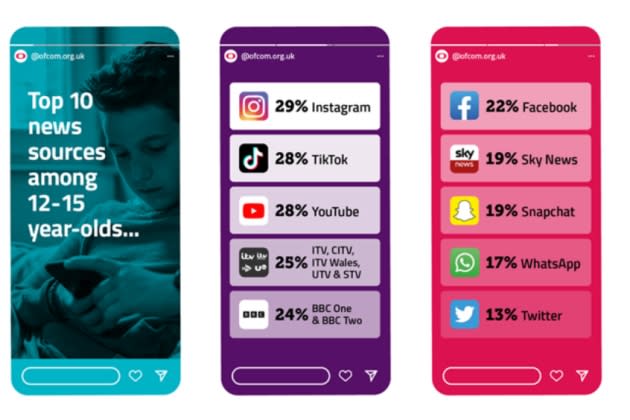 Speaking on the findings, Ofcom’s Group Director for Strategy and research, Yih-Choung Teh stated the basis for the outcome. “Teenagers today are increasingly unlikely to pick up a newspaper or tune into TV News, instead preferring to keep up-to-date by scrolling through their social feeds. Teh continued, and while youngsters find news on social media to be less reliable, they rate these services more highly for serving up a range of opinions on the day’s topical stories.”

As of 2022, Tik Tok, or Douyin as it is referred to in China, is the largest growing social media app used in Britain. The age demographic of 16 to 24-year-olds, makes up more than half of the users on the Chinese-developed platform by ByteDance Ltd. Tik Tok is in sixth place as the most used social media platform in the world. Ofcom reports that the number of people consuming news content on TikTok has increased from 800,000 in 2020 to 3.9 million in 2022.

That’s a spectacular achievement for Tik Tok considering it was only launched 6 years ago. 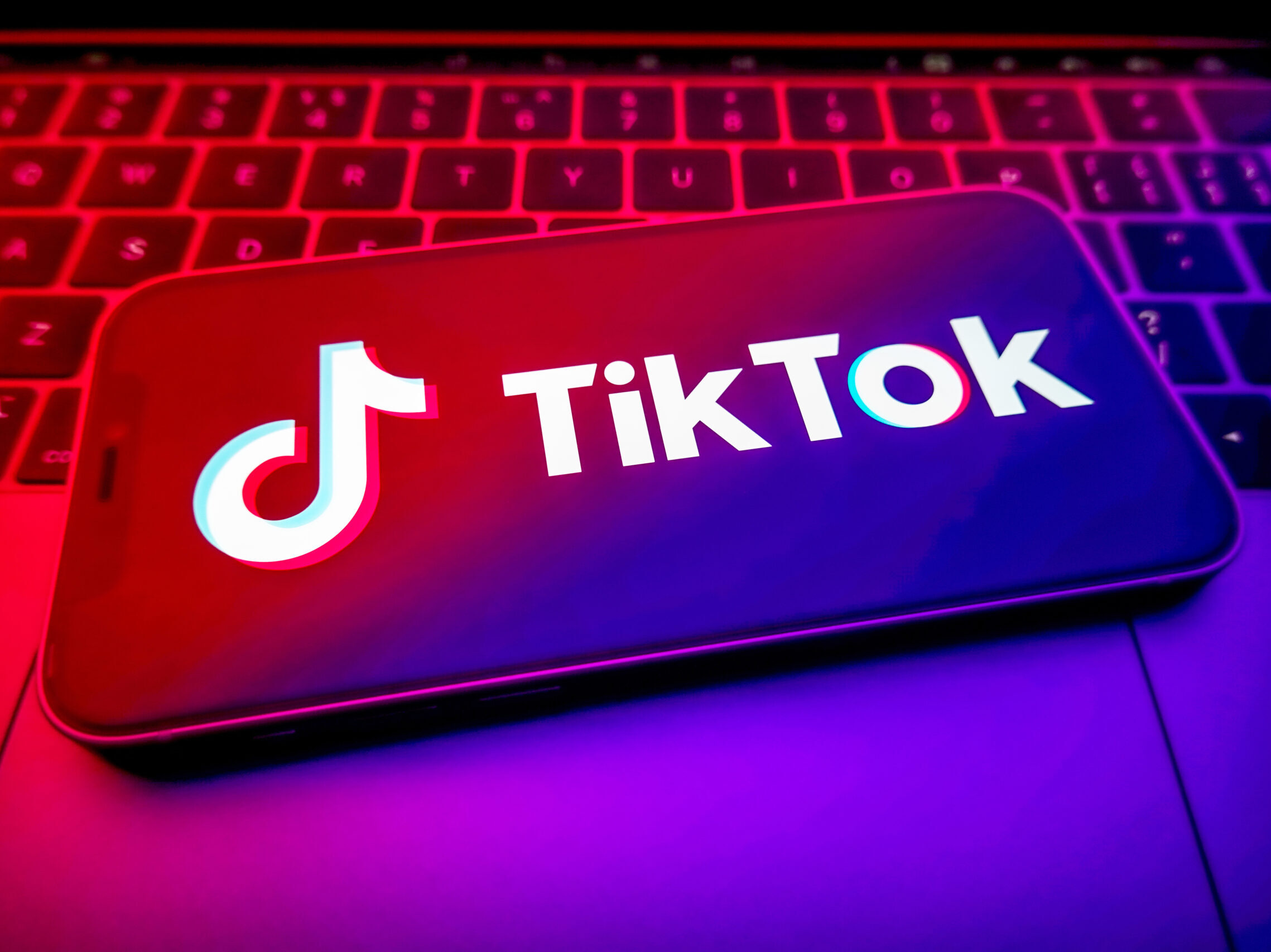 According to the statistics, across all of the social media platforms, Tik Tok had the biggest jump in the search for news mainly among teens (12 to 15).

It is essentially significant to note that most teens are following their friends, family, and who and what’s popular, rather than news broadcasting companies. Young adults between the ages of 16 to 24 (7%) also mostly received their news from Tik Tok.

BBC One, and the BBC website have been bumped down the list. That said, when it comes to reliability, the data points out that youths considered Youtube and Twitter to be trustworthy news sources.  Especially Twitter… since it is used by more journalists than any other platform.

How do you get your news? Our research finds:

📺 TV news is the most trusted news source among UK adults

🗞️ The decline in print news is accelerating

That statistic puts CNN, BBC, Sky News and ITV back in the spotlight as the top tv trusted news sources for Britains. Meanwhile, social media (35%) is considered the least dependable.

The giant of all the used social media channels is undeniably Facebook. While Meta’s Facebook with over 2 billion users, dominates in global usage, it falls short when it comes to young people using it to consume the news. In 2022 only 22% down from 27% in 2021 of young people used Facebook to search the news.

The traditional go-to news sources – TV, radio and print have continued to steadily decline since 2010.
Published by Holr Magazine