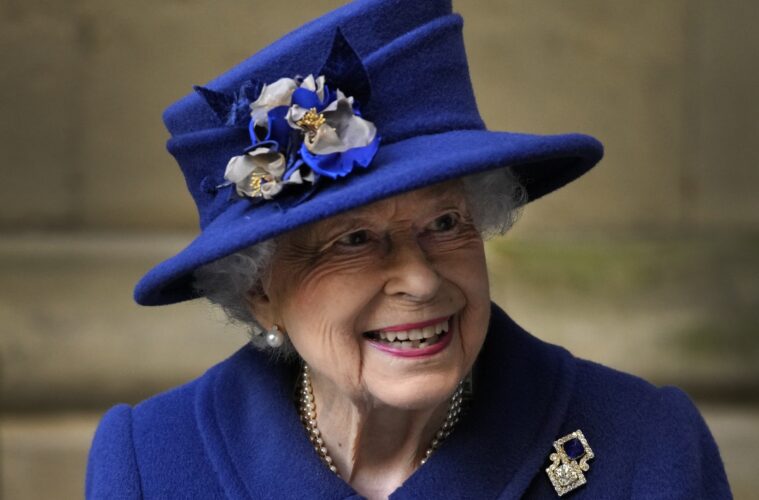 On February 6th, Her Majesty The Queen became the first British monarch to celebrate a Platinum Jubilee. Serving the people of the United Kingdom, the Realms, and the Commonwealth for 70 years.

To mark this historic milestone, celebrations and programs were held from Thursday, June 2nd to Sunday, June 5th. Magnificent military parades, a special Service of Thanksgiving at St Paul’s Cathedral, major concert across the country, light shows at Buckingham Palace, and a surprise cameo appearance by Queen Elizabeth II and Paddington Bear: Britain’s four-day Platinum Jubilee celebration has been one massive party highlighting the queen’s exceptional fame after 70 years on the throne. Here are some major highlights from the Platinum Jubilee of Queen Elizabeth II: 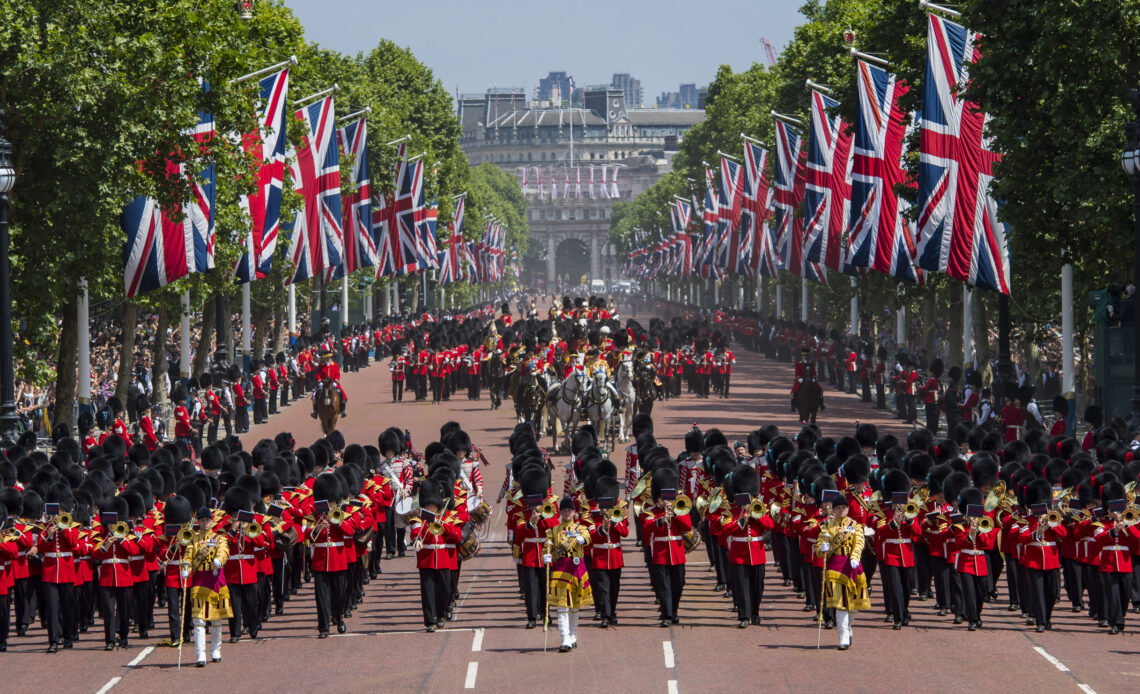 The Trooping the Colour parade, held in honor of the Queen’s official birthday on Thursday, drew massive crowds to London’s Trafalgar Square. The military procession began with 1,400 troopers in bearskin caps. The route of the parade proceeds from Buckingham Palace along The Mall to Horse Guards Parade, Whitehall, and back.

Following the parade, the working members of the royal family gathered on the balcony with the Queen to see a spectacular 70-plane RAF flypast. The Monarch made a surprise appearance alongside three generations of her family- Prince Charles and his wife, Camilla, the Duchess of Cornwall, as well as Prince William and Catherine, the Duchess of Cambridge, and their three children.

A beacon is lit by the Queen 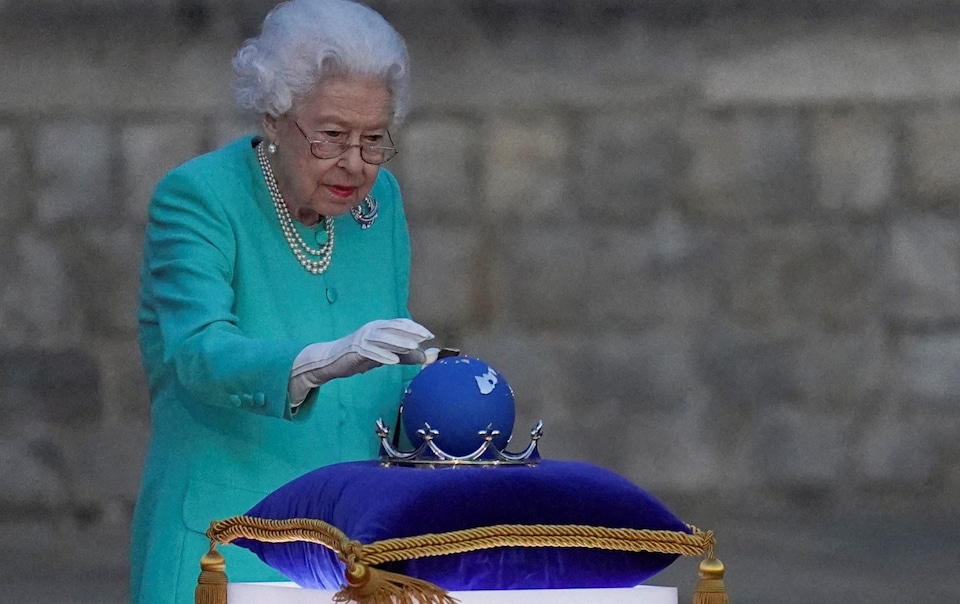 Her Majesty walked down the red carpet with her walking stick, wearing an elegant turquoise coat dress, white gloves, and a string of pearls, to the unique button that would light the main beacon at Buckingham Palace. Prince William was present at the Palace as the Tree of Tress was lit up and a choir began to sing.

Over 2,000 beacons have been lit simultaneously in towns, villages, and major cities throughout the world as the four-day celebrations for Queen Elizabeth’s Platinum Jubilee begin. The Queen led the lighting of Windsor Castle’s main “Tree of Trees” beacon. Since leaving the UK for the United States two years ago, Prince Harry and Meghan, Duchess of Sussex have not been seen together at a royal event. The couple attended a thanksgiving service in St Paul’s Cathedral in London to commemorate the monarch’s 70th year on the throne.

Meghan donned a stark white dress with a matching white hat to the church service, while Harry wore a suit with a patch recognizing his military achievements on his chest. They were seen holding hands as they entered St. Paul’s Cathedral.

The Queen decided not to attend the thanksgiving service because she had “discomfort” during the parade the day before. She also canceled her Saturday visit to the Epsom Derby. 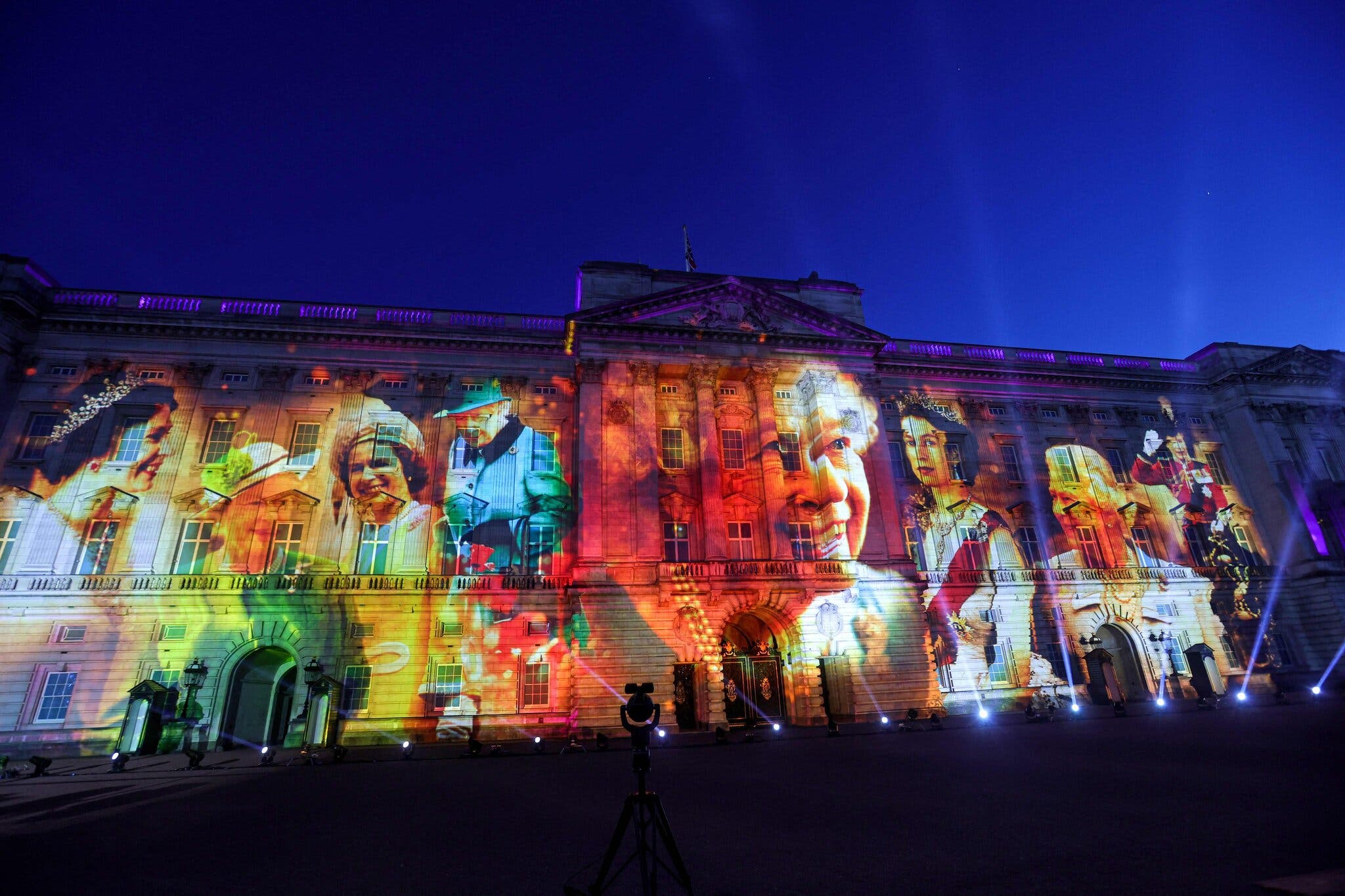 Images of Her Majesty’s Majesty were projected onto several of Britain’s renowned sites, transforming them into works of art. Buckingham Palace, the Monarch’s iconic palace, was transformed into Britain’s largest screen, with the full front exterior showing artwork backdrops for performers such as Queen, Elton John, and Rod Steward, who all performed at the Queen’s Platinum Jubilee celebration.

Paddington Bear has tea and marmalade with Queen Elizabeth II 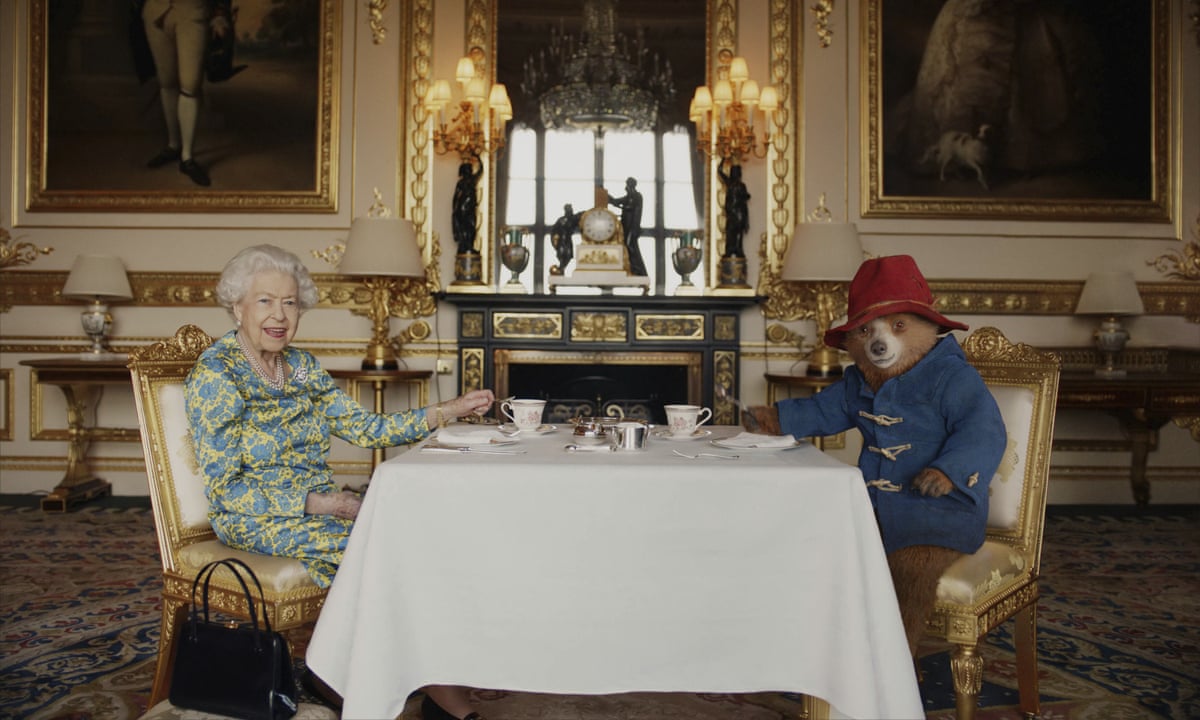 On Saturday night, the 96-year-old queen made a surprise appearance in a small video clip at the Platinum Party, a music event attended by 22,000 people outside Buckingham Palace.

As the ceremony began, a video clip featuring the monarch began, in which she sat opposite Paddington Bear. “Tea?” Paddington questioned, before attempting to pour a cup and clumsily splashing it everywhere, then adding, a little embarrassed, “Never mind.”

Paddington told her that he always had a stockpile of his favorite food on him: a marmalade sandwich. The Queen responded with a smile, “so do I,” before taking her own sandwich from her handbag.

In an emotional exchange, the bear looked the monarch in the eyes and said: “Ma’am, congratulations on your jubilee. Also, thank you. For anything.”