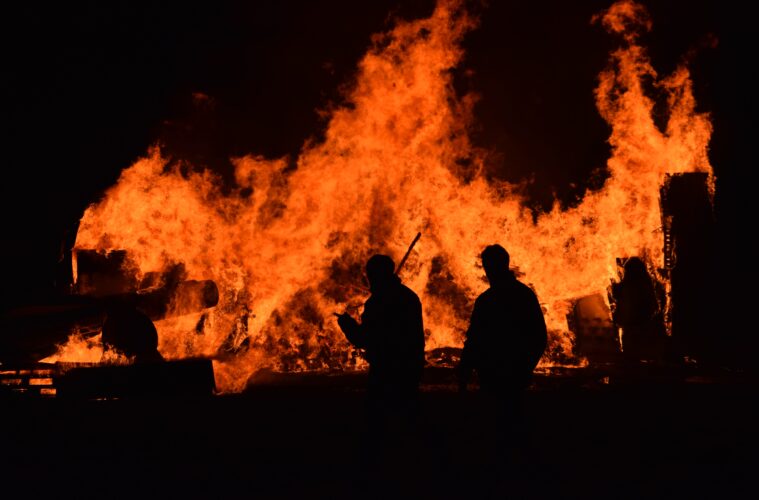 Countries in Europe are facing unprecedented scorching heat resulting in wildfires and thousands of heat-related deaths. 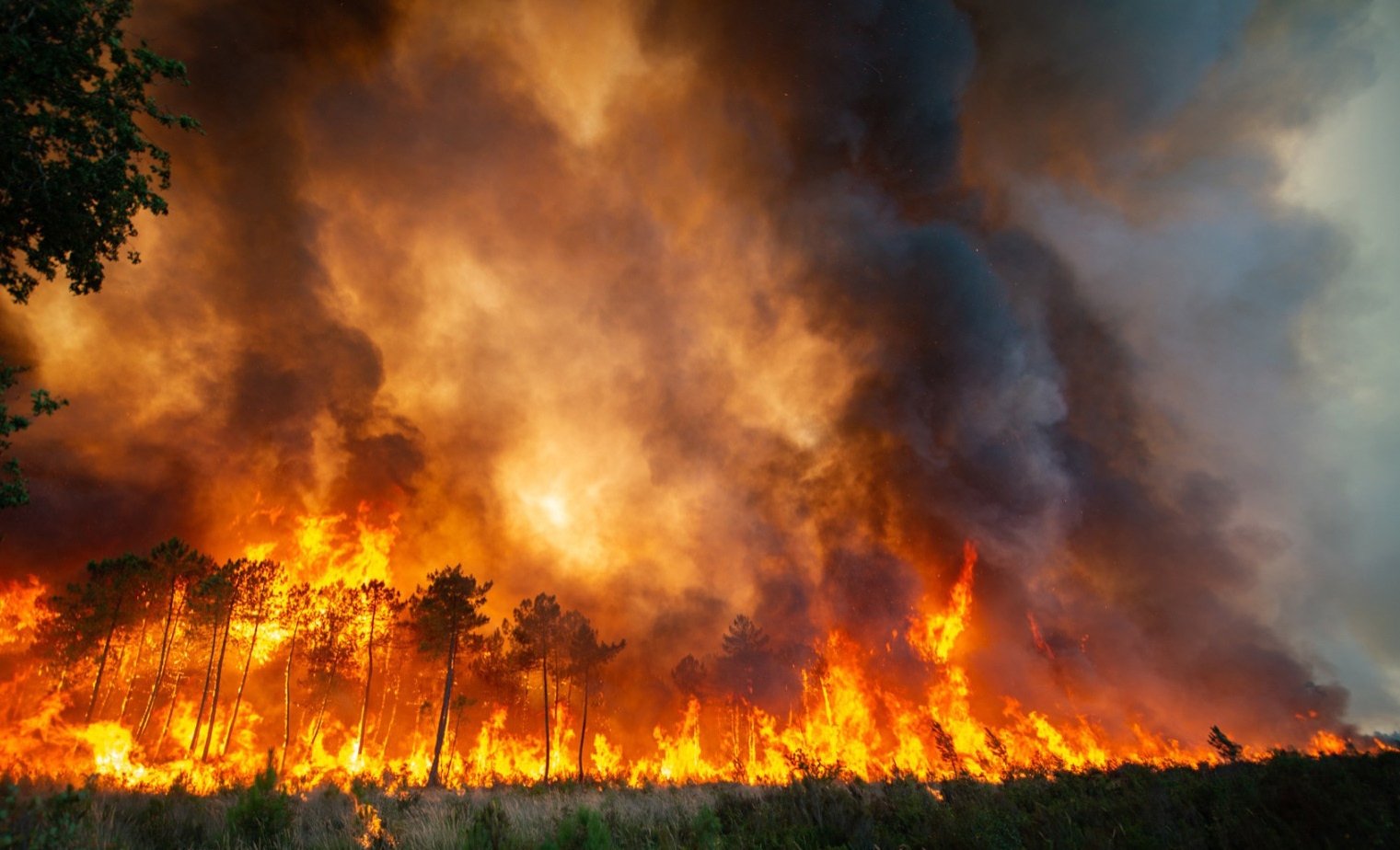 In southwestern France, firefighters are struggling to contain gigantic massive wildfires. According to Reuters, the fires “have spread across 19,300 hectares (about 75 square miles) in the countryside surrounding Bordeaux since July 12, forcing 34,000 people to evacuate their homes.” It was reported that more than 2,000 firefighters, aided by eight water-bomber aircraft, were attempting to contain the fire. Cities in Western France including Nantes and Brest have also reported new heat records.

Spain and Portugal face similar circumstances to France. In particular, it is reported that the countries have had more than a thousand deaths in relation to the heatwaves, driving tens of thousands of people to flee from their homes. Spanish prime minister, Pedro Sanchez, explained that the fires have destroyed 70,000 hectares, which is “almost double the last decade’s average,” reported by CNN. The total accurate number of deaths will not be reported until upcoming weeks because of the challenge of recording deaths during the heat-event.

The UK has recorded its highest temperatures, with a record of over 40C (104F) for the first time. Flights are canceled and some rail services have halted due to the overheating.

A climate scientist from the University of Bristol has stated: “Extreme heat can be dangerous to human health.” “On average, about 2,000 extra deaths in England are related to heat waves each year. It is important to stay hydrated, stay indoors or under shade and check on friends and family during a heat wave,” reported by USA TODAY.

The U.K has declared a state of national emergency over the heatwaves. The country has closed down summer camps, schools, and sport establishments all related to the heatwaves. The BBC states that the temperature rise means, “widespread impacts on people and infrastructure are expected, with substantial changes in working practices and daily routines required.” In addition, the National Health Service (NHS) reaffirms that they are carefully monitoring the heat-event.

The EU has made several statements regarding the heatwaves, as spokesperson Balazs Ujvari stated: “We continue of course to monitor the situation during this unprecedented heatwave and will continue to mobilize support as needed.”