Andy Stone, who claims to have composed “All I Want for Christmas Is You,” has sued Mariah Carey. He filed a lawsuit over copyright infringement associated with her breakthrough single of the same name.

Mariah Carey is facing a $20 million lawsuit over her Billboard Hot 100 chart-topping 1994 holiday classic, “All I Want for Christmas Is You,” by a songwriter that has a song with the same name.

The song originally debuted on Mariah Carey’s album Merry Christmas and has remained a fan favorite, particularly during the holiday season. Despite being recorded in 1994, this song has been at the top of the Billboard Hot 100 chart every year since 2019. 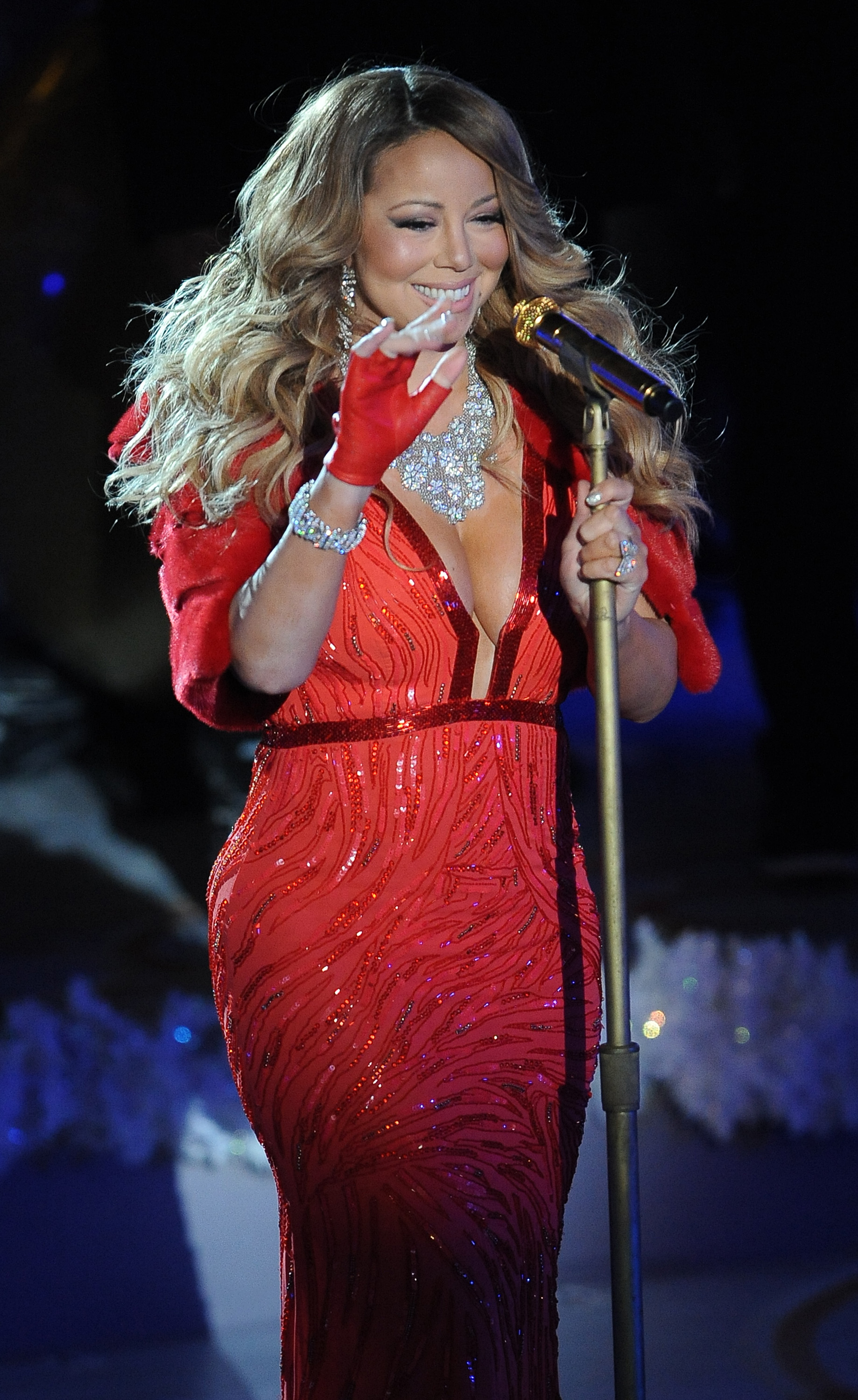 On Friday, Andy Stone, whose stage name is Vince Vance and is a member of the band Vince Vance & the Valiants, lodged a complaint in federal court in New Orleans against Carey. Mariah Carey and co-writer Walter Afansieff and the music company, Sony are mentioned in a complaint filed by the musician. 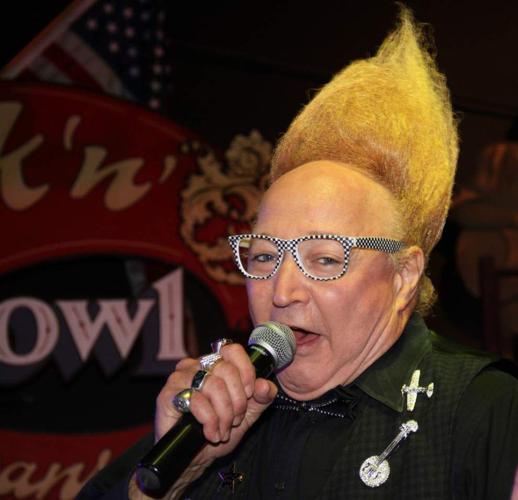 Andy Stone is seeking damages for $20 million. He claims that Carey and Afansieff intentionally collaborated to infringe on his copyright on the work.

Vance is described in court records as a self-employed artist who co-wrote and recorded the song “All I Want for Christmas is You” in a Nashville studio in 1989. It was eventually released and began making appearances on the Billboard Music Charts after getting substantial airplay over the 1993 Christmas season.

In 1994, Carey recorded a song with the same name but with different lyrics and music on her album “Merry Christmas.” According to the lawsuit, Carey and the other accused are found to have violated Vance’s copyright since they “never sought or secured consent” from Andy.

The lawsuit also states that Stone’s lawyers informed Carey about the alleged infringement in April 2021 and delivered a warning letter, but that Carey “continues to exploit” Stone’s work.

What led Stone to initiate the lawsuit?

The purpose behind the action could be connected to the record-breaking success of Carey’s version, which has become the honorary theme song of the Christmas season.

It was anticipated in 2021 that she had made approximately $72 million in royalties since the song’s release. According to an article in The Economist, she grossed roughly $60 million on the festive tune alone between 1994 and 2016.

The social media users went to numerous platforms to voice their support for Mariah. Carey has yet to make a public statement on the lawsuit.