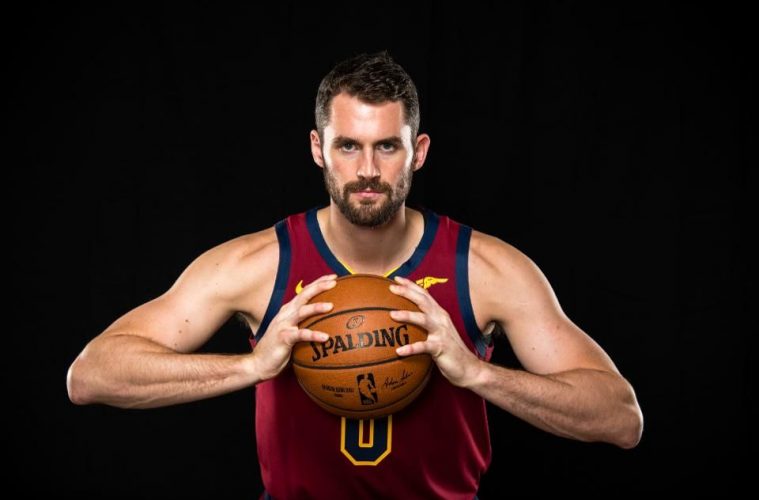 Kevin Love spread the love and donated $100K to the Cavs’ Arena Staff after the NBA suspended the season.

In an inspiring Instagram post, Love wrote, “Through the game of basketball, we’ve been able to address major issues and stand together as a progressive league that cares about the players, the fans, and the communities where we work. I’m concerned about the level of anxiety that everyone is feeling and that is why I’m committing $100,000 through the @KevinLoveFund in support of the @Cavs arena and support staff that had a sudden life shift due to the suspension of the NBA season. I hope that during this time of crisis, others will join me in supporting our communities.” 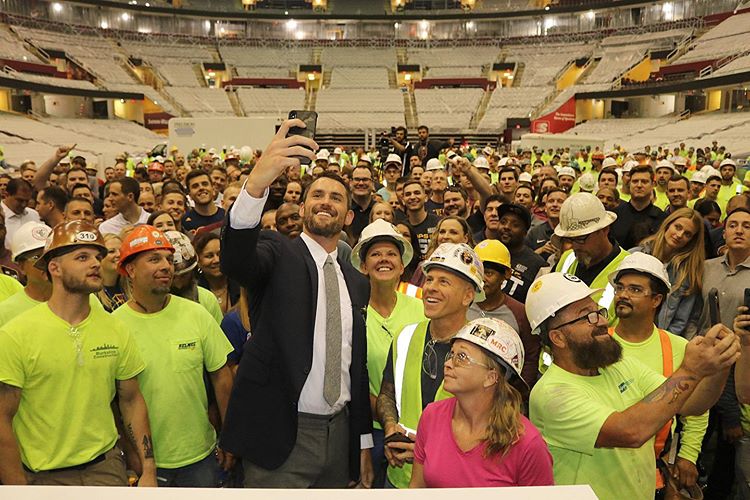 The suspension of these games costed thousands of arena staff to be out of work for the undetermined period of time.

In response, Blake Griffin of the Detroit Pistons was the first to match Love’s donation and gave $100, 000 to help compensate Little Caesars Arena staff.

Giannis Antetokounmpo of the Milwaukee Bucks pledged $100,000 to the staff at Fiserv Forum.

Zion Williamson announced he would cover the cost of the salaries for the Smoothie King Center’s employees for 30 days. 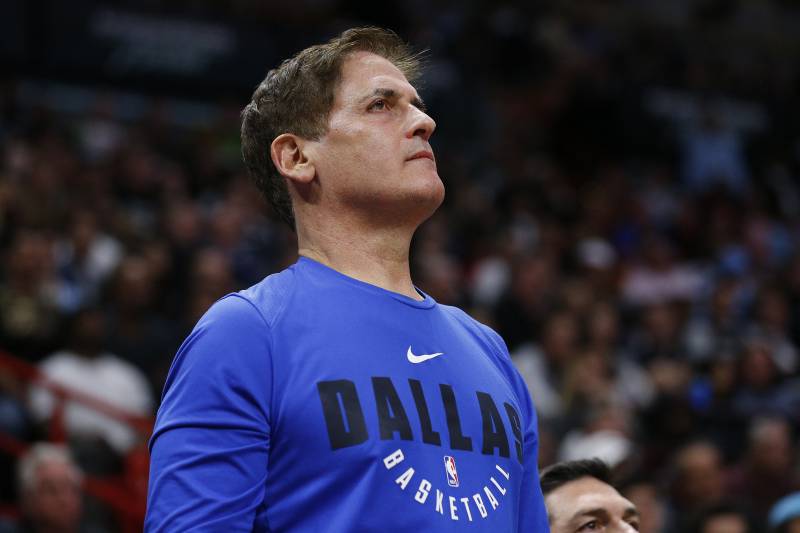 The Dallas Mavericks pledged to reimburse employees for breakfast or lunch purchases made from independent local establishments. Also from the Mavericks, Mark Cuban, the owner, Luka Doncic, and Dwight Powell pledged $500,000 to healthcare workers. Moreover, Cuban declared that he would continue to pay hourly employees at the American Airlines Center. Mark Cuban, you are simply incredible.

The Raptors announced via their Instagram that “Management, players and coaches across all [Canadian/Toronto] teams are coming together to contribute to a fund to help the workers who support them every day and night.” Masai Ujiri, the President of the Toronto Raptors said, “Being a good teammate means looking out for our neighbours, friends and the people we work with. Through this fund, we all pledge to be good teammates to our arena and support staff. We want to be here for them, the way they are always here for us.”