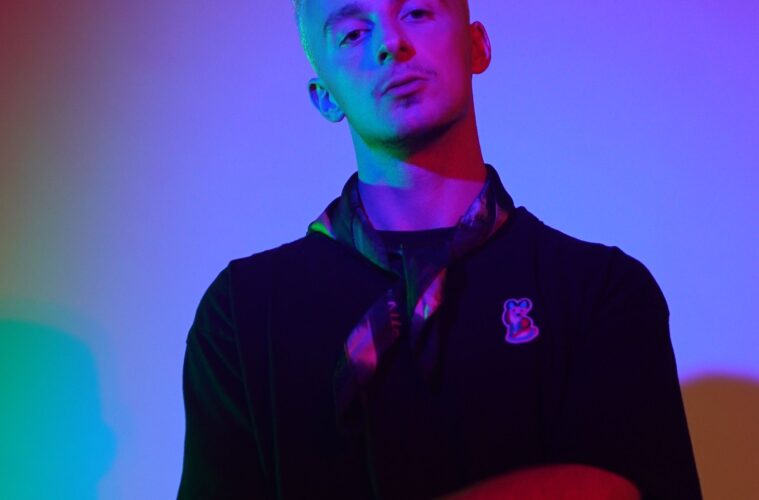 French DJ & House Producer Matveïs is one to watch our for and keep up to tabs on. Matveïï is part of the new wave of producer/DJs from France, following in the footsteps of David Guetta and DJ Snake. Matveï musical stylings is known to be house music inspired by Brazilian/Latin influences, with a touch of hip-hop. Be sure to check out his new EP WINTER COLLECTION to understand what the hype is all about.

With transparency, inclusivity, and culture incorporation being a huge trend in music, Matveï is the perfect example of the rise in new music trends and styles. Brought up on Electronic and Rap music, French producer Matveï makes up an exciting cocktail of international house and urban club sounds. His first releases quickly raised his profile on international tastemakers radar–with support from Martin Garrix and official remixes for the likes of andFuture Classic, Liv Dawson and Crystal Fighters. Building off of the established boss a nova and rumba themes of summer collection, and the more club-oriented approach with influences from Latin and Arabic music of FALL : OVERDOSE x RUMBA, Matveï brings back this large mix of influences into this new EP.  Matveï has left his mark garnering impressive Spotify traction with adds on metropolis, Fresh Finds, Radar 2021 playlists, and more. Following-up to his two EP  SUMMER COLLECTION and FALL: OVERDOSE x RUMBA with another seasonally themed project, Matveïs back with anew EP:WINTER COLLECTION.

“My objective for the Winter Collection was to materialize a group of songs that would match aesthetically and sonically. In addition to that I wanted to have a wide energetic range among them, so that there is a song no matter what mood you’re in. For example I see LENTO as the mellow/cozy song of the lot that you’d listen to on a winter morning,LINDA as the melodic jam to sing under the shower, and OFF DAT as the banger to rageat festivals.” – Matveï explains 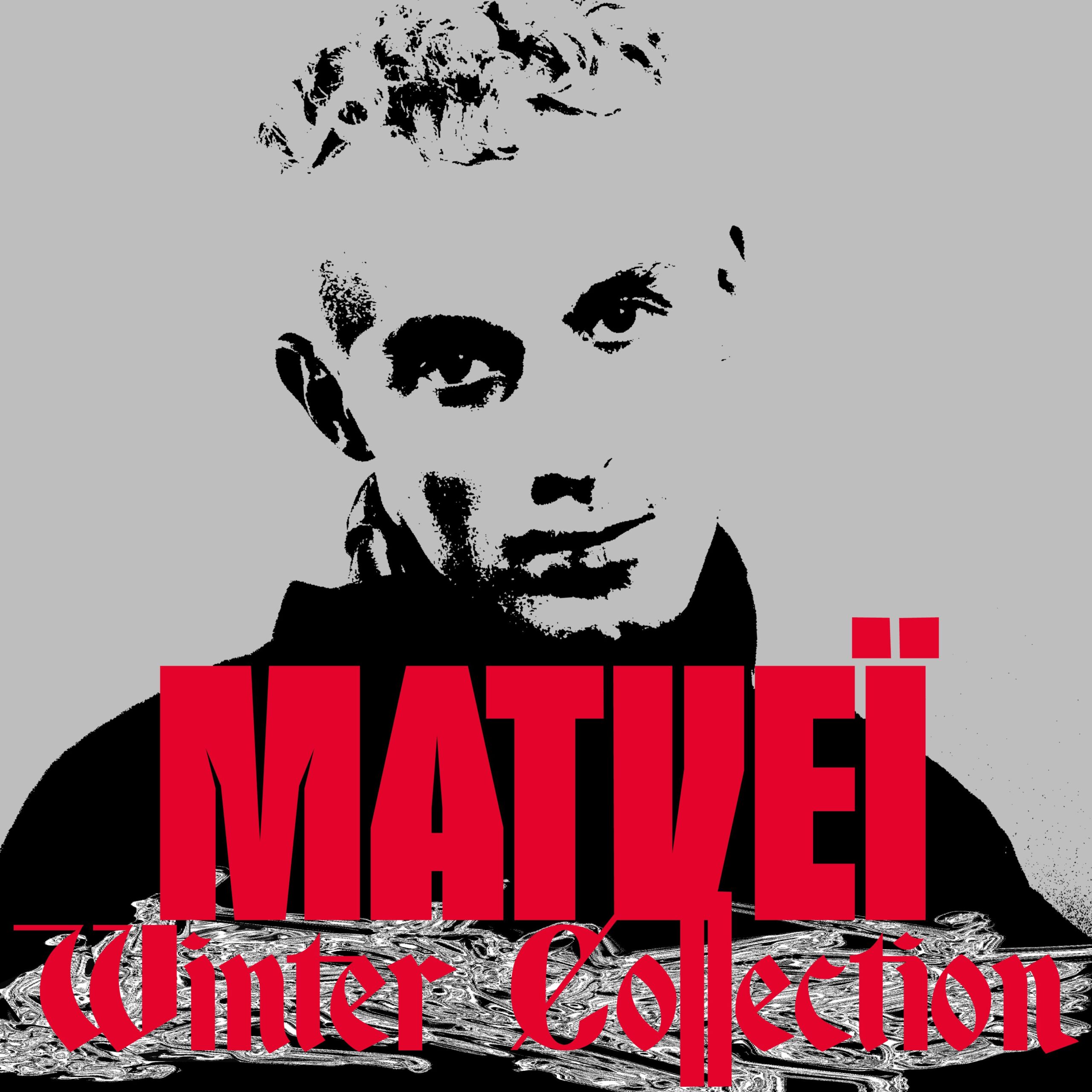 The artwork for Matveï’s WINTER COLLECTION was created by famed graphic designer Bureau Borshe who has designed for brands like SUPREME and Nike.

With the theme of inclusivity, expanding horizons, and exploring sound on the rise, Matveï’s cultural, and wide range of music and inspiration is a leader in the upcoming music movement. Stay tuned with Matveï to keep on trends, explore new and exciting house music, and sexy, amazing beats to keep you pumped and entertained while staying safe at home.