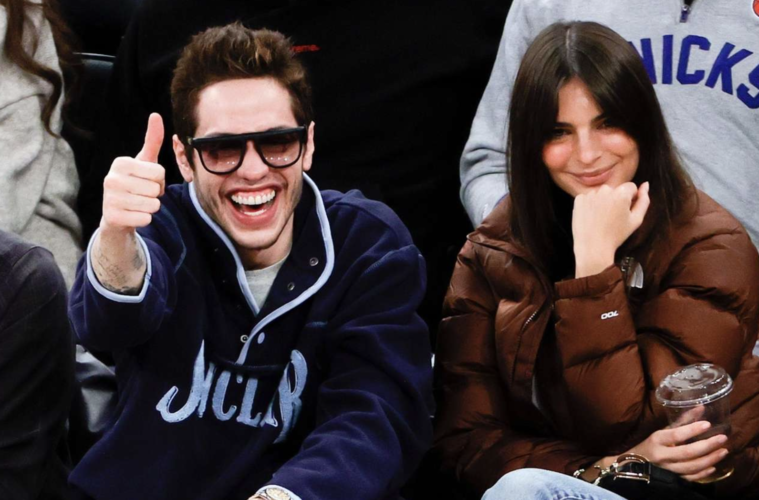 Emily Ratajkowski and Pete Davidson OVER!

Ratajkowski and Davidson are officially over, according to this article from Page Six which cited a source who stated, “Their fling has moved into the friend zone.”

The source added that that’s “fine with both of them.”.

Fans were really rooting for these two after the pair started seeing each other back in November, following Ratajkowski’s filing for divorce from her ex-husband Sebastian Bear-McClard. Davidson was also famously dating Kim Kardashian earlier this year back in August.

Ratajkowski has been spotted out and about with multiple men as mentioned in this article, including DJ Orazio Rispo and Jack Greer. Davidson has also been spotted recently with Chase Sui Wonders, his “Bodies Bodies Bodies” co-star.

It will be interesting to see who these two are spotted with next!

We’ll be sure to keep you updated here on HOLR with all of the news surrounding Ratajkowski and Davidson.