Kim Kardashian and Pete Davidson began their unexpected dating journey in 2021, and the surprises continue to unfold in 2022.

Kim and Pete were first linked together in October 2021, eight months after she filed for divorce with Kanye West. The former couple wed in 2014 and have four children together. Two daughters, North and Chicago. And two sons, Saint and Psalm.

While the duo’s mingling was getting stronger, West made a series of public pleas to try to get Kim back in his life.

There was news that West despises Kim dating Pete, and that he is jealous.

West came out with a song called “Eazy,” with fellow rapper “The Game” where he slandered both Kim and Pete. He failed to hold back as he went all out attack with the lyrics for his ex-partner and Pete.

Pete and Kim’s relationship has been interesting to say the least. Let’s take a ride through their relationship because it has been an absolute rollercoaster thus far. Kim’s “Saturday Night Live” hosting performance saw her kiss the comedian, where she was dressed as Jasmine and Pete as Aladdin. This is what kickstarted their real-life dating exhibition.

The duo held hands on a magic carpet ride during the scene, before getting intimate. Watch the scene here.

Reports exposed Kim and Pete holding hands weeks after the SNL kiss. They were on a double date with Kourtney Kardashian and Travis Barker at Knott’s Scary Farm in Buena Park, California.

There was speculation that the two were dating. However, the speculation turned into reality when Kim and Pete were reported to have gone on a private date at Italian eatery Campania’s in New York’s Staten Island.

Nov. 2021 saw the relationship ramp up with a report describing Kim as “giddy” about the comedian.

An insider told Hollywood Life, “Kim has not stopped talking to her sisters about Pete since SNL. This isn’t like Kim because Kim gets bored so easily and right now she is still giddy about the guy. She knows about his reputation and about his past but she doesn’t care. She has a past too and if anyone can get a man to become attached to one woman it’s Kim.”

The source added, “They text all day everyday and she shares these texts with her sisters. She is very much into him and this is not a fling it seems.”

Going official with some PDA Kim and Pete made things official to the public with some very casual PDA. They were holding hands together with a picture taken as proof.

Pete and his hickey

The relationship was getting hotter between the two. Fans were stunned by what seemed to be a love bite on Pete’s neck.

Kim and Pete were in a car together outside Italian restaurant Giorgio Baldi in Santa Monica, California with Pete sporting what looked like a hickey on his neck.

Kim speaks out for the first time

Almost. Kim half-addressed her relationship with Pete. Bari Weiss asked her on his “Honestly” podcast who her favourite “Saturday Night Live” comedian is.

Pete has already crossed paths with Kim’s mother Kris Jenner on numerous occasions. However, now it was Kim’s turn to meet Pete’s mom.

The pair were in Pete’s hometown of Staten Island in New York. They went on a secret cinema date before Kim was reportedly introduced to Pete’s mum.

The first kiss in public

Pete and Kim celebrated the 2022 valentines day with a kiss. Not just any kiss, it was their first ‘actual’ PDA during a date in NYC. A series of pictures showed the couple on their way to a dinner dinner at luxury New York restaurant Cipriani. The pair shared a cheeky kiss before leaving the restaurant. 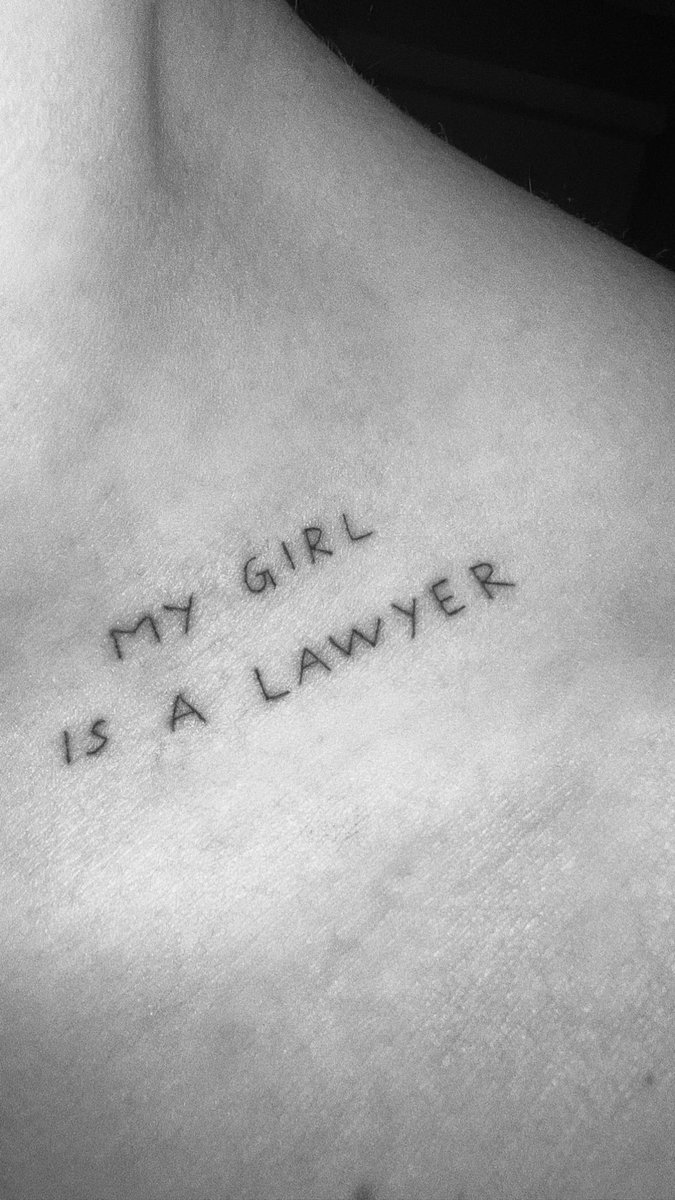 He was seen in a car with Kim when the new tattoo was noticed by Kardashian fans. He was leaving his Netflix gig called “Netflix Is A Joke.”

The tattoo is the initials of the Kardashian-West children in age order and reads as “KNSCP”.

There was another tattoo on Pete’s collarbone which read, “My girl is a lawyer.” Kim revealed the fresh ink on March 26, 2022.

“He has a few tattoos, a few cute ones that he got [for me],” Kardashian said during a March 16 appearance on The Ellen DeGeneres Show. Not only that, there was something else on Pete’s chest as well. He allegedly sent a bare-chested selfie in which he said he was “in bed” with Kim. Fans spotted a “KIM” tattoo on the left side of his chest.

Regardless of Pete displaying his affection towards Kim through a series of tattoos, she won’t be getting any of her own.

A source revealed that Kim is going to leave the tattoos and branding to Pete. Although Kim thinks Pete’s dedication is “cute,” it’s not something she would do herself.

“Kim is going to show her love for Pete in other ways rather than putting stuff on her skin,” the source concluded.

How serious is Kim? Kim talked about her relationship in an interview explaining how she feels about her romance with Pete. She revealed that she wouldn’t be with Pete if it wasn’t something she was thinking of as long-term.

“Obviously, I want to take my time, but I’m very happy and very content. And, it’s such a good feeling just to be at peace,” she told “Good Morning America.”

When asked “How serious is it?”, Kim replied, “I am a relationship kind of girl, for sure, and I wouldn’t be with someone if I didn’t plan on spending a lot of my time with them.”