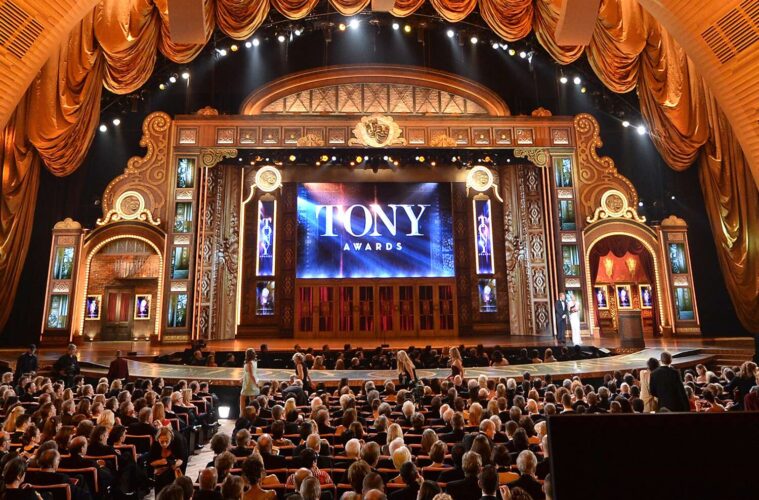 The Tony Awards Recap and Best Looks of the Night

The 2022 Tony Awards provided the perfect opportunity for broadway’s biggest stars to show out in glitz and glamor, and we’re here to recount the top looks and highlights of the night. 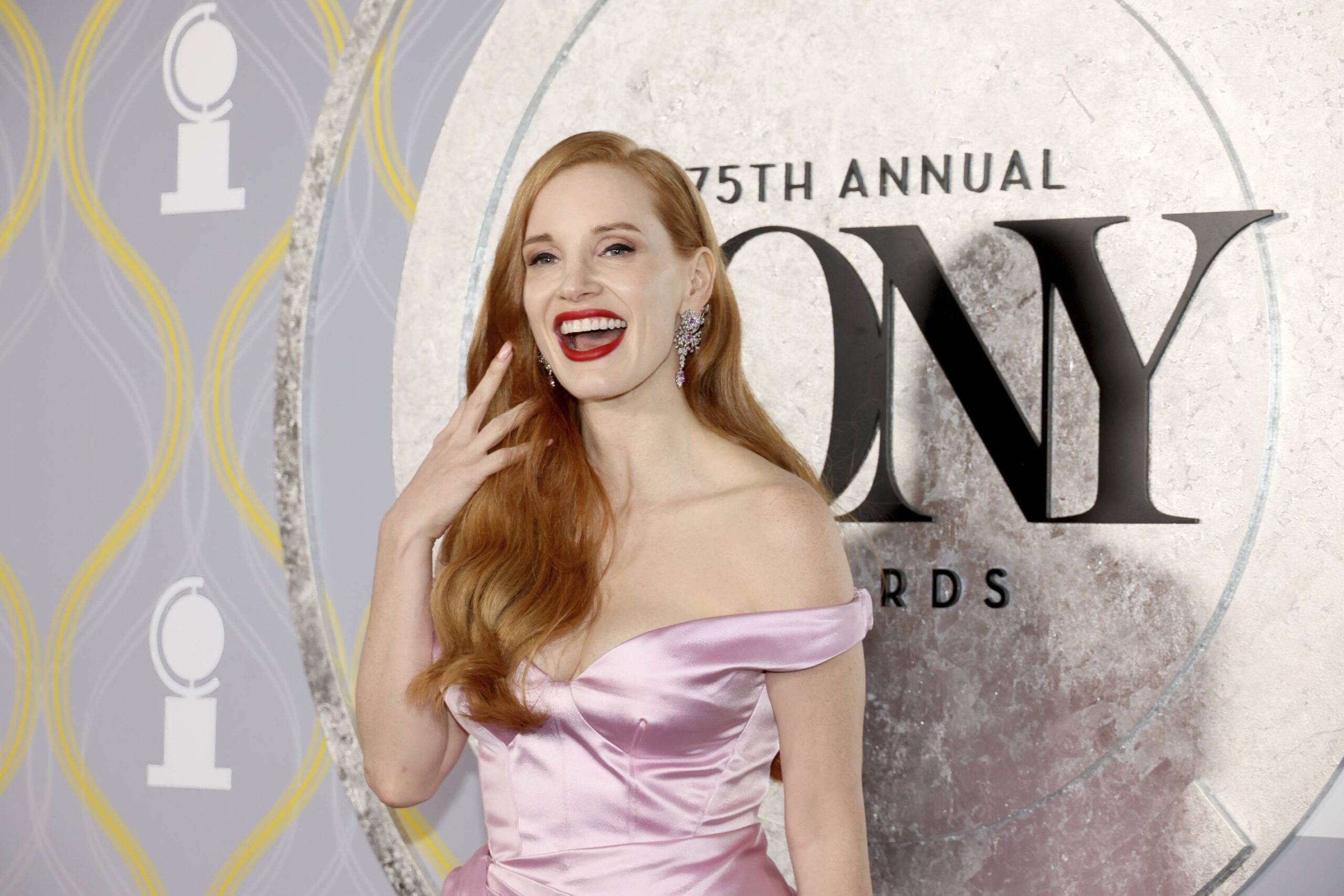 Recap of the Award Show

On Sunday, June 12th, the Tony Awards hosted its 75th anniversary of celebrating the best Broadway has to offer. The award show began with a stellar opening performance by Ariana DeBose, who incorporated snippets of songs from Broadway history. DeBose also hosted the award-show, a role fitting as she recently won best supporting actress in “West Side Story.” As well, the 2022 Tonys saw star-studded performances from Hugh Jackman, Billy Porter, and Joaquina Kalukango.

The most notable awards of the night include “A Strange Loop” winning best musical and “The Lehman Trilogy” named as the best play. In addition, Myles Frost won a Tony for best lead actor in a musical for his role as Michael Jackson, while Joaquina Kalukango won best lead actress for her performance in “Paradise Square.”

Best Style Moments of the Night 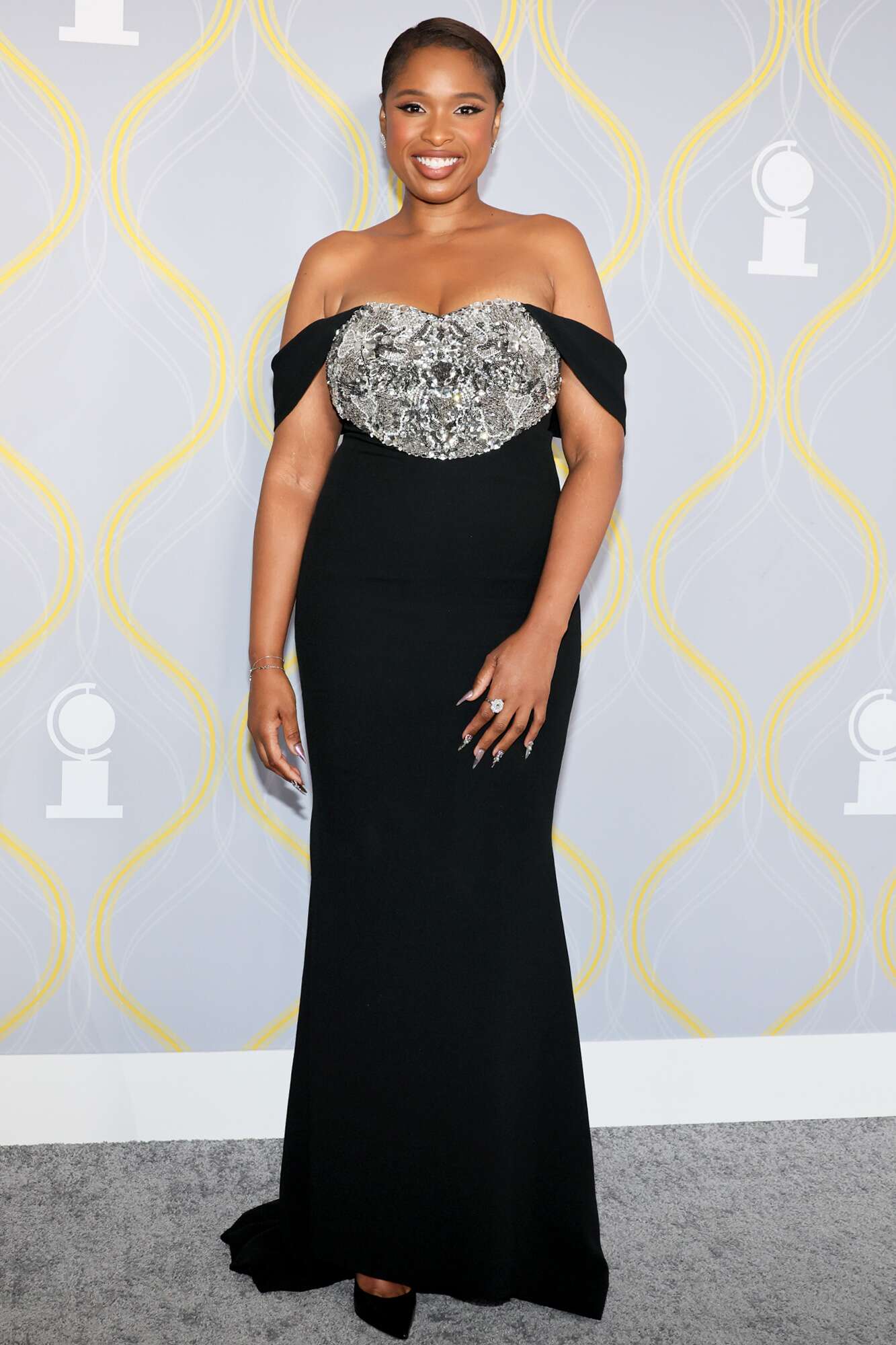 JHud dazzled on the red carpet and we couldn’t keep our eyes off the recently accomplished EGOT artist! The singer wore a stunning black off-the-shoulder dress with crystal embroidering. The look was completed with radiant jewels, black pumps, and of course, Hudson’s dazzling smile. 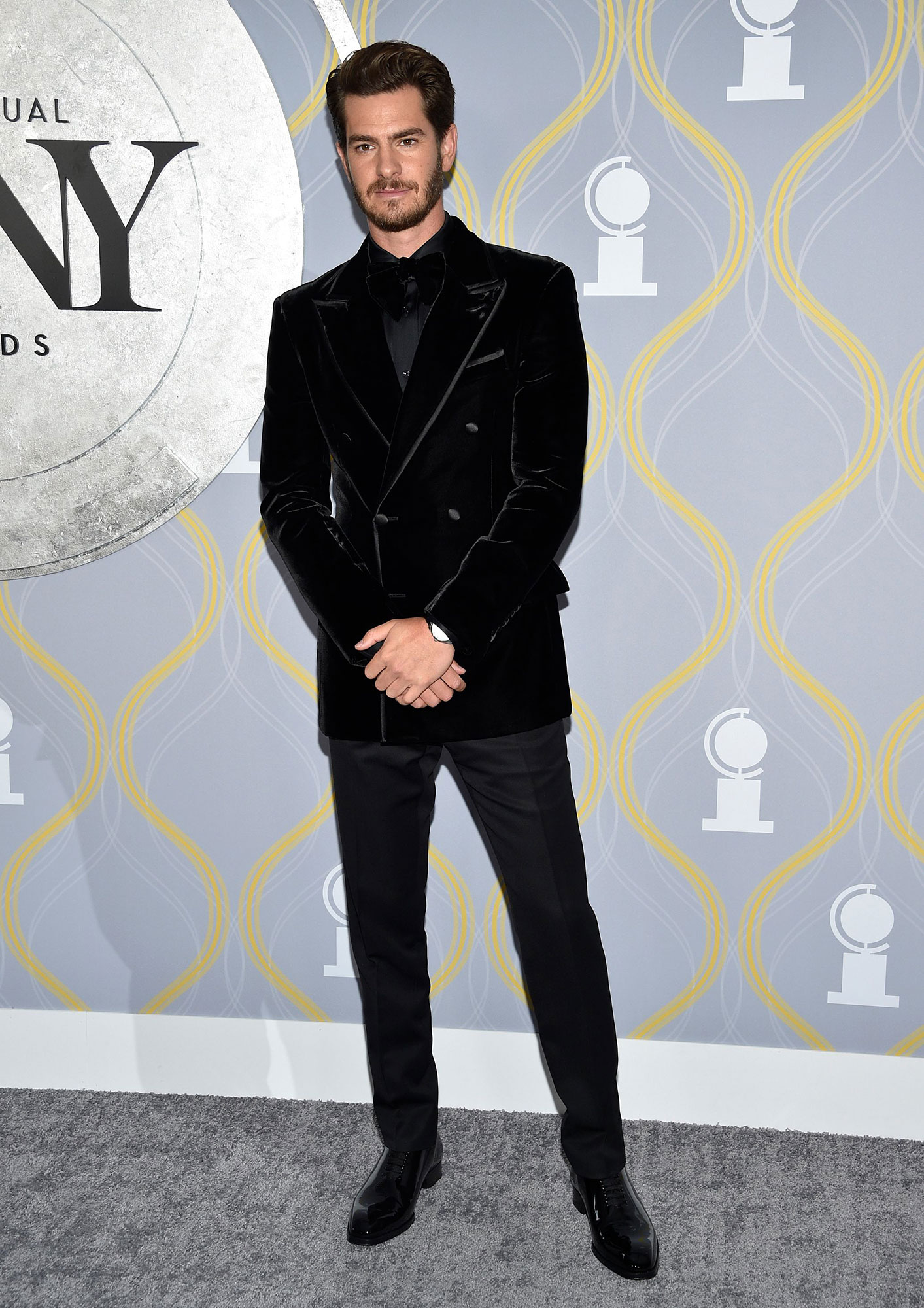 Garfield was definitely a sight for sore eyes at the Tony Awards. The actor attended the award show in a formal black velvet jacket paired with matching coloured trousers. The star accessorized the look with a classy timepiece and glossy dress shoes. 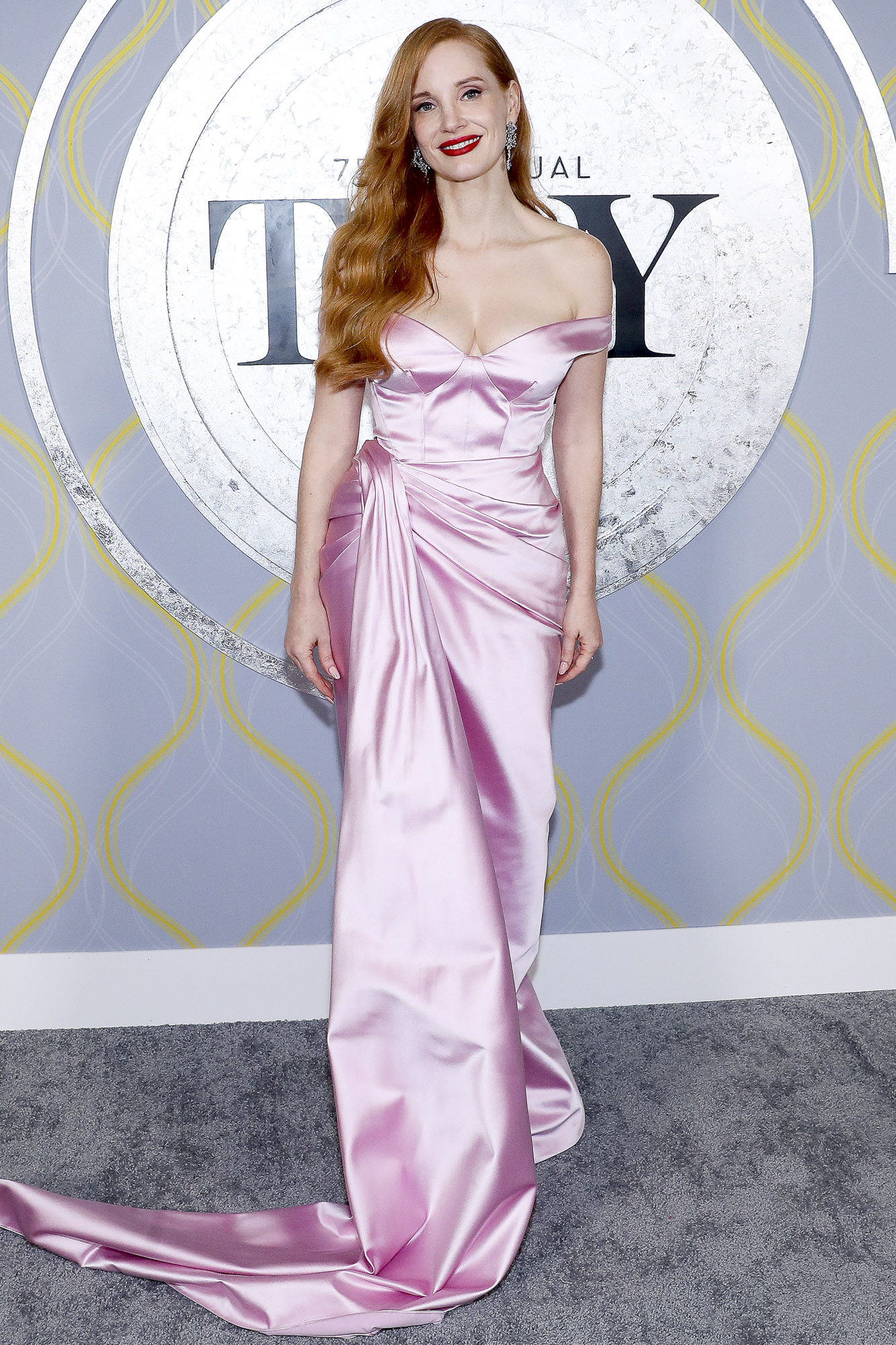 Jessica Chastain was definitely pretty in pink at the Tonys! The actress wowed at the award show in a Gucci silk off-shoulder corset style gown featuring a delicate train. She paired the elegant look with a bold red lip and sparkling drop earrings. 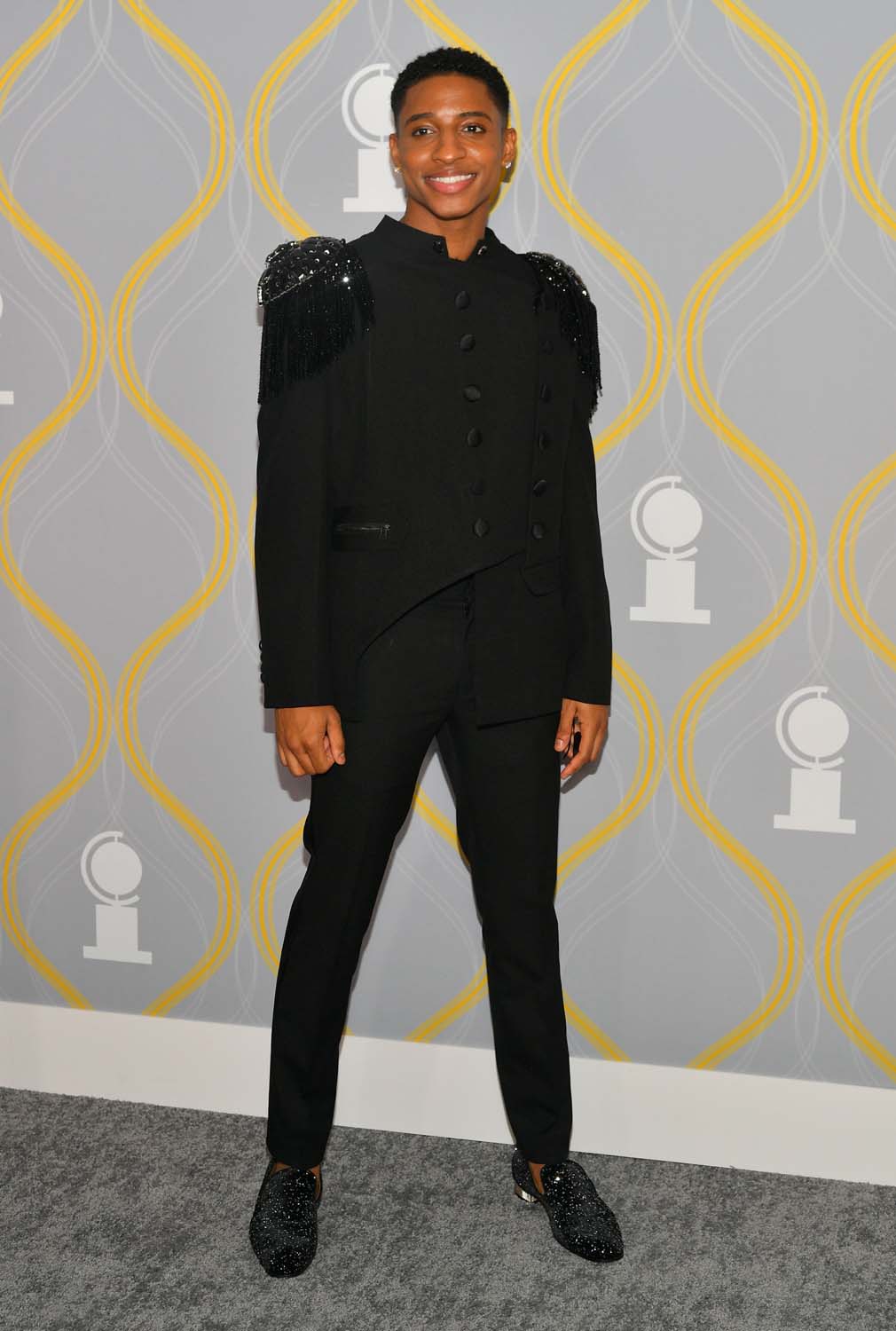 Myles Frost turned heads with his high fashion ensemble at the Tony awards. The Broadway star best known for his portrayal of Micheal Jackson in the “MJ: The Musical,” sported a suit that resembles the very essence of MJ. 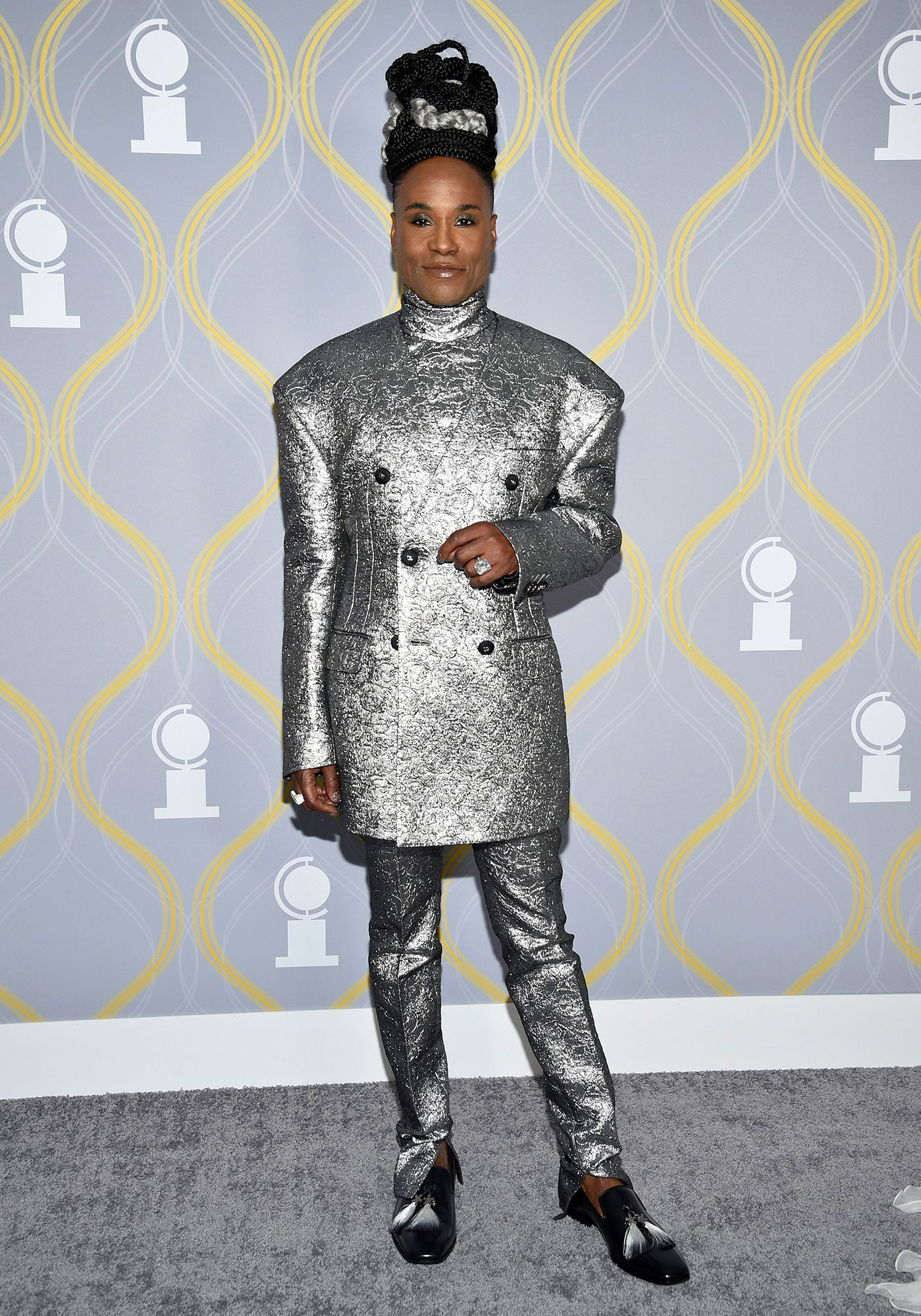 Billy Porter is known for his iconic looks at the red carpet, and oh boy – he did not disappoint at the Tonys red carpet. The star donned an impressive all-silver suit with a turtleneck jacket and matching trousers. What a look!

Which look is your favorite from the night?