Did you know Canada is home to one of the five best whale watching regions in the world? What about that Sir Winston Churchill called the Niagara Parkway the ‘prettiest Sunday afternoon drive in the world’?

As the second largest country, Canada offers some of the most scenic landscapes, and as such, some of the best road trip routes. From idyllic views of snow capped mountains to sprawling coastal shorelines, Canada’s diverse landscape has a different drive for everyone’s sight-seeing desires.

What better way to experience the unbeatable natural beauty of Canada than by embarking on a road trip adventure? Together with OK Tire,we’ve put together a list of the five best leisurely drives across the country—if they’re not on your bucket list already, they should be! 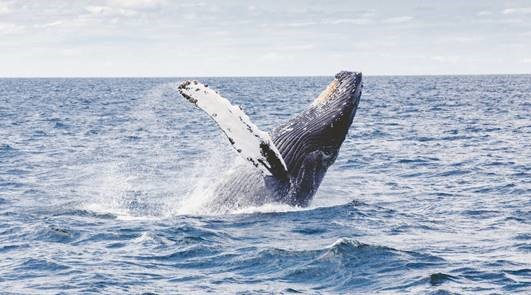 Côte-Nord (The Whale Route):  Renown as one of the five best whale watching regions in the world with up to 13 different species, Côte-Nord borders the St. Lawrence River, stretching more than 1,250 kilometers along picturesque shorelines. Journey across Quebec’s eastern coast from Tadoussac to Kegaska on Route 138 as you admire shipwrecks, lighthouses, quaint villages and pristine wilderness areas. 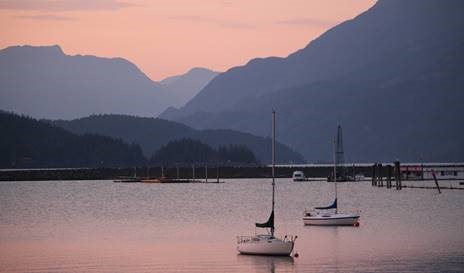 Highway 7 Route:  Also known as the Lougheed Highway, Highway 7 is the leisurely and scenic alternative to Highway 1, connecting travellers from Vancouver to Hope. Enjoy tranquil views of the winding Fraser River and rolling foothills as you drive along this 128-kilometre road. Make sure to stop along the way as this route has something for everyone from hiking trails to hot springs, to golf courses and ample fishing opportunities. 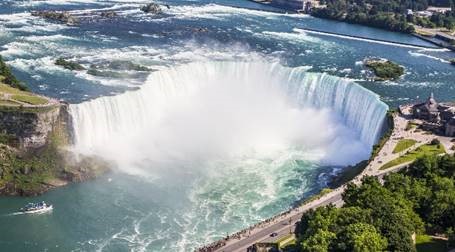 Niagara Parkway:  There is a reason why former British Prime Minister Sir Winston Churchill described the Niagara Parkway as the “prettiest Sunday afternoon drive in the world.” Extending from Fort Erie to Niagara-on-the-Lake, this 55-kilometer drive is filled with spectacular views of the Niagara River and Niagara Falls, along with lush vineyards, fruit orchards and historic properties that accompany this area. 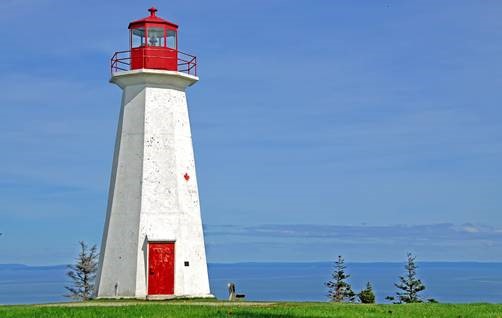 The Sunrise Trail:  Roll down the windows and breathe in the sea air as you cruise along this scenic roadway. Stretching across the Northumberland Strait coastline, you’ll come across sandy beaches, crashing tidal waves and acres of farmlands. Make a pit stop at the magnificent waterfalls in Arrowhead Park and Morar Brook Falls or wander through fragrant lavender fields at Seafoam Lavender (seasonal, summer until early fall). 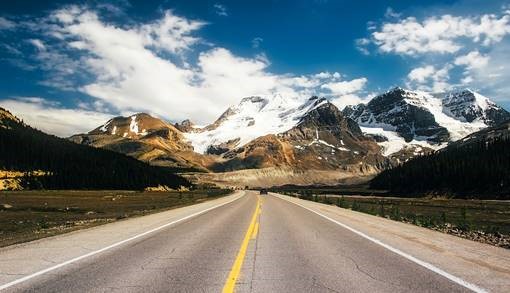 The Icefields Parkway:  Ranked as one of National Geographic’s Drives of a Lifetime, The Icefields Parkway lives up to this recognition due to its breathtaking views of the Canadian Rockies. Running through the heart of Banff and Jasper National Park, this 230-kilometre road trip can be completed in just three hours—however we suggest taking extra time to admire the jaw-dropping glaciers, mountain peaks, and turquoise lakes.