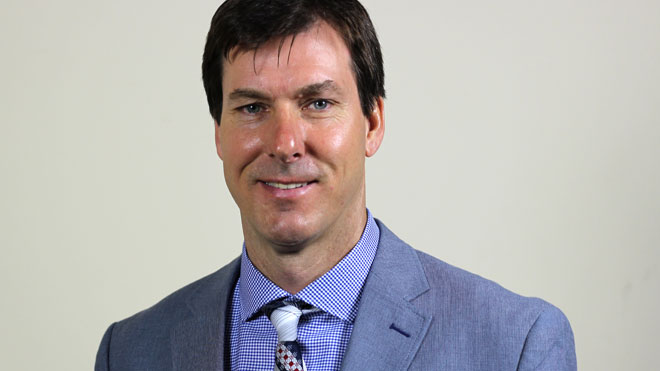 Former NHL player Troy Crowder sentenced to house arrest in Sudbury following fraudulent behaviour toward his estranged wife. Crowder was caught up in a fraud scheme where he exploited his wife Jennifer out of more than $45,000.

The scheme involved a fraudulent insurance payout for a boathouse they had owned, presumably on Lake Panache where they had previously spent the summer. Troy Crowder pleased guilty on Wednesday December 14th in the Ontario Court of Justice. He admitted to submitting a forged document to Aviva insurance in February 2019.

Crowder was also facing four other charges related to fraud, which were dropped upon his guilty plea. Upon being found guilty, Crowder received an 8 month conditional sentence and one year of probation. He will be on house arrest for the first four months of his sentence and he was ordered to pay wife Jennifer, $45,467.50 for her half of the insurance payout.

Crowder must also pay Aviva insurance to cover their loss of  $11,074 for costs that went towards the demolishing and cleaning up of the boathouse.

Following his NHL career, Troy Crowder has also been on the political stage and served as the Sudbury Progressive Conservative candidate in 2018.