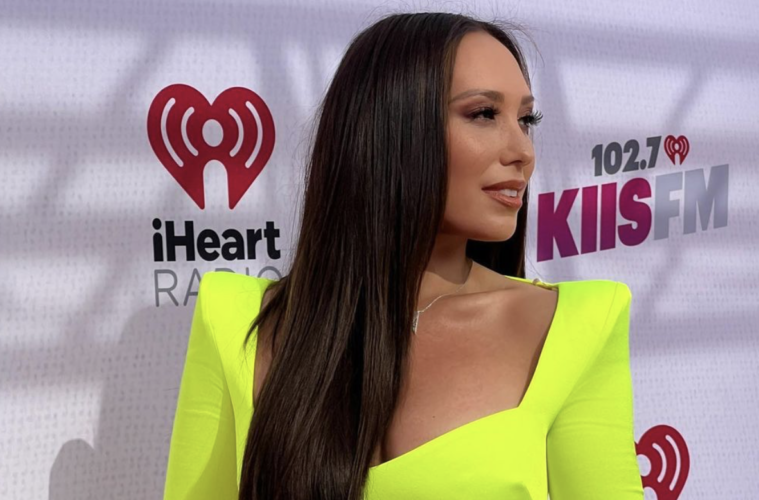 The star posted a TikTok video that made fans think she was shading ex-husband Matthew Lawrence’s new relationship!

Burke posted this TikTok video about her “Mood going into 2023” which shows her “fixing her hair and using perfume while Bebe Rexha and David Guetta’s track “I’m Good” played in the background” as mentioned in this article.

Lawrence recently went public with TLC’s Chilli on Instagram after the divorce from Burke was finalized. A rep for the singer (Chilli) confirmed to PEOPLE that “She is glowing” in this article.

The two posted the below Instagram video dancing together recently, confirming their relationship. 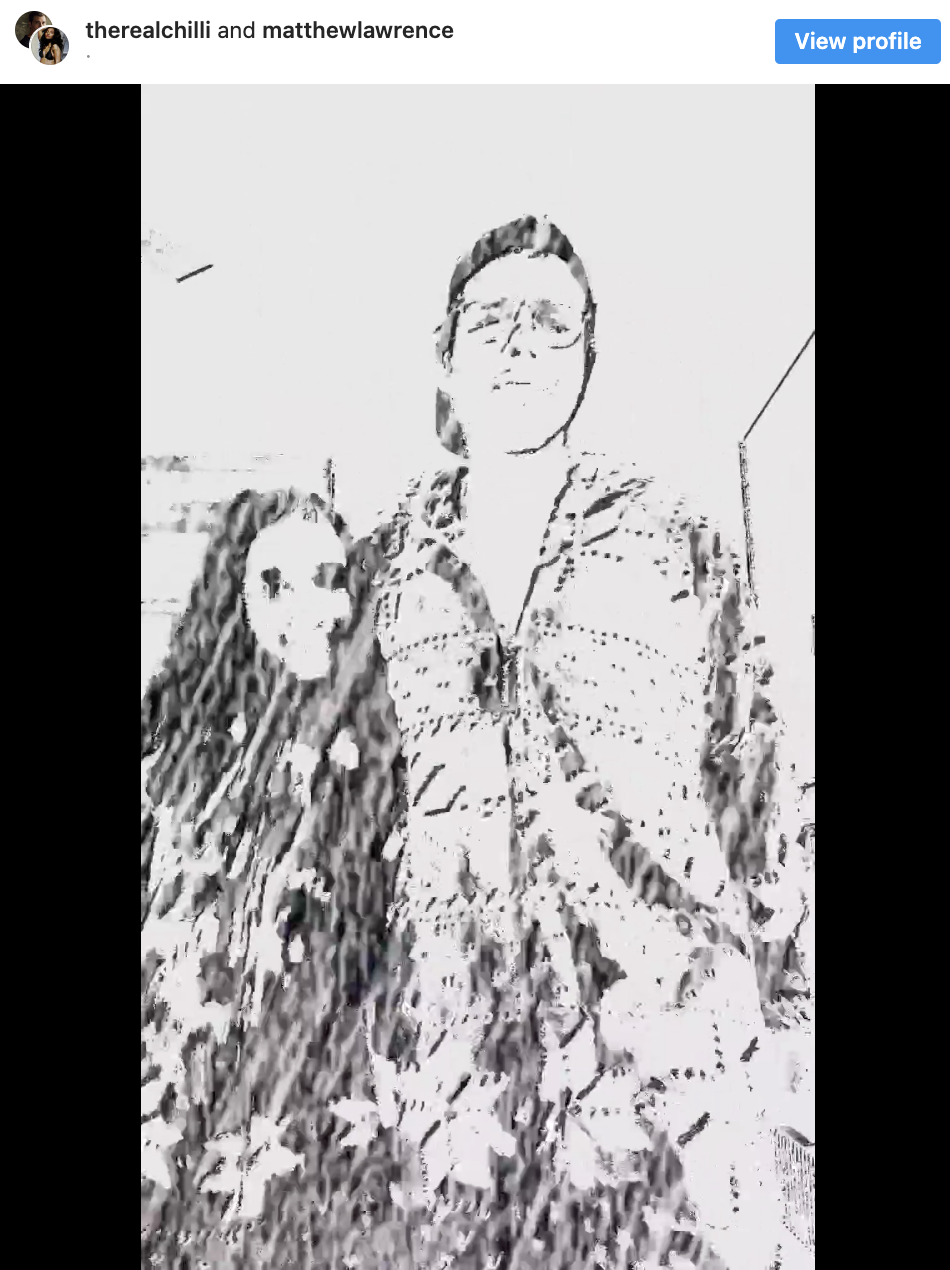 News broke in February of 2022 that the duo had filed for divorce after 3 years of marriage. According to court documents, Burke listed their date of separation as one month prior, as mentioned here.

Cheryl posted this Instagram post earlier in September, updating fans about how hard the past year has been. Check out an excerpt from the post below:

“It’s been a challenging year and a whirlwind since my last season. I’d be lying if I say it was all incredible and growing. There’s been a lot of heartache, pain and loneliness along the way. But I’d also be lying if I said I wasn’t grateful, evolved and changed from these last 12 months. ” 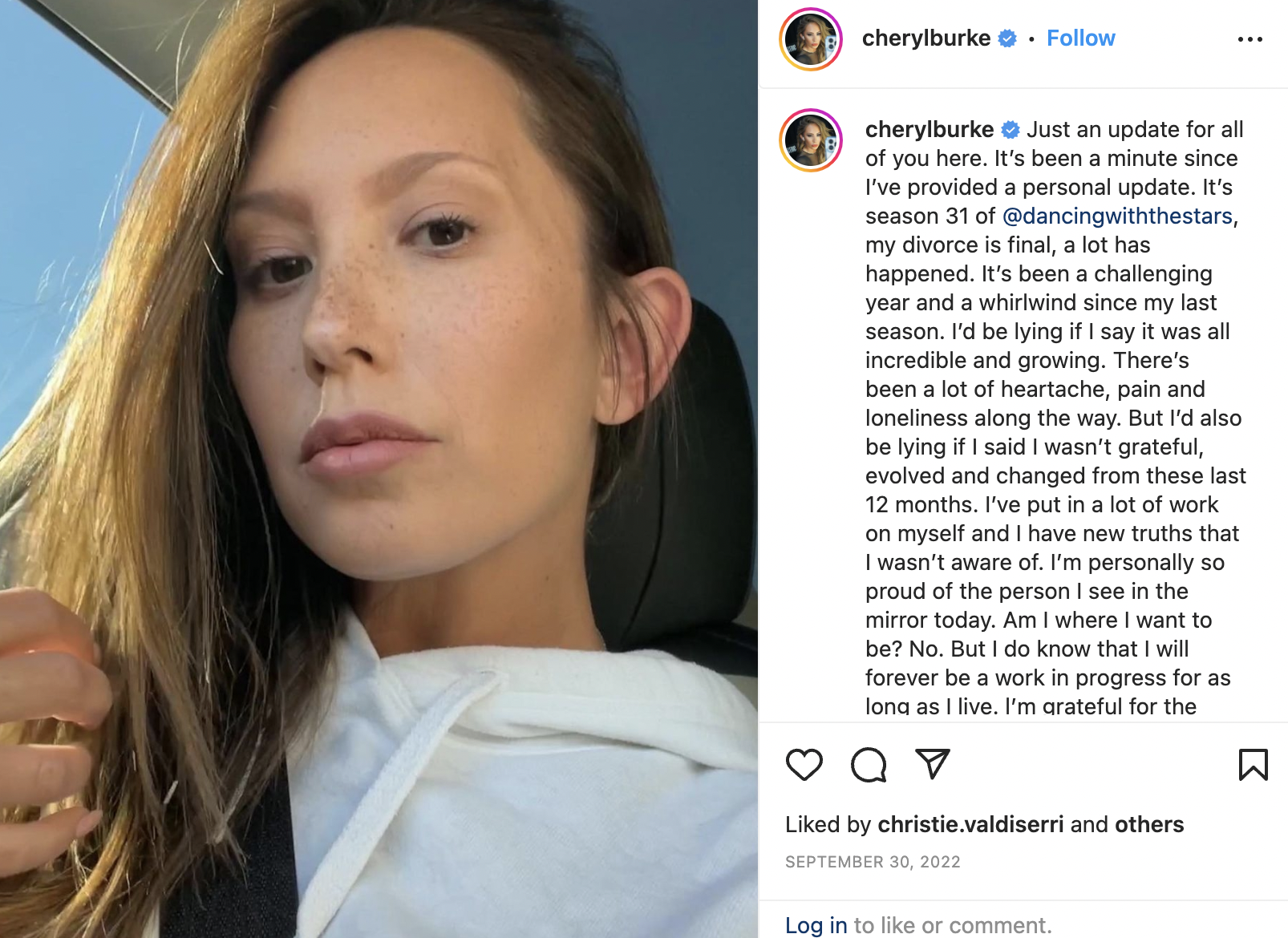