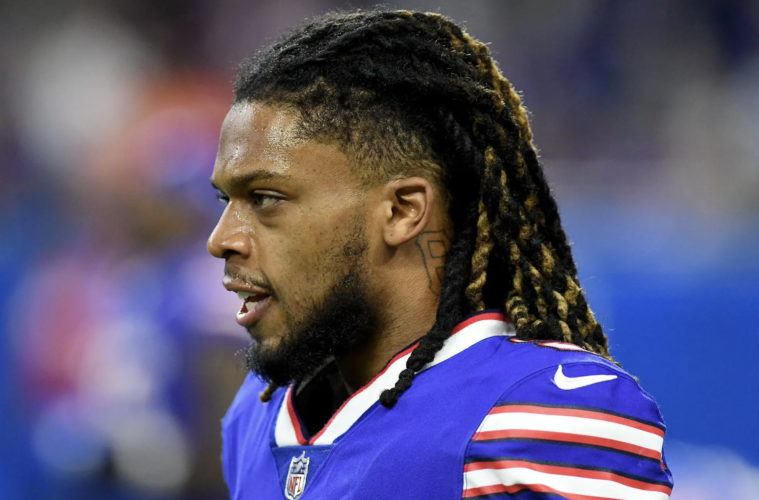 New updates have emerged following Damar Hamlin’s injury- here’s everything we know so far about the player’s current condition.

Damar Hamlin, Buffalo Bills player, remains in critical condition after collapsing on the field and having to be treated by first responders during a live NFL game. This comes after Hamlin, 24, made a tackle on Cincinnati Bengals receiver Tee Higgins, as mentioned here.

According to this article, Hamlin’s family stated that he “had to be resuscitated twice after suffering cardiac arrest on the field during a game on Monday night.” The player is still in the hospital and remains in critical condition.

In this recent article, it was revealed by Hamlin’s family that “the player has suffered ‘lung damage’ after being resuscitated twice” following going through a cardiac arrest during the game. However, this article also states that Hamlin’s “ventilator usage has been reduced from 100 per cent to just 50 per cent.”

Prayers of love and support continue to pour in for Hamlin, although it seems as though the player is trending upwards. The Buffalo Bills Twitter account has updated its timeline with posts dedicated to Hamlin, as seen below. 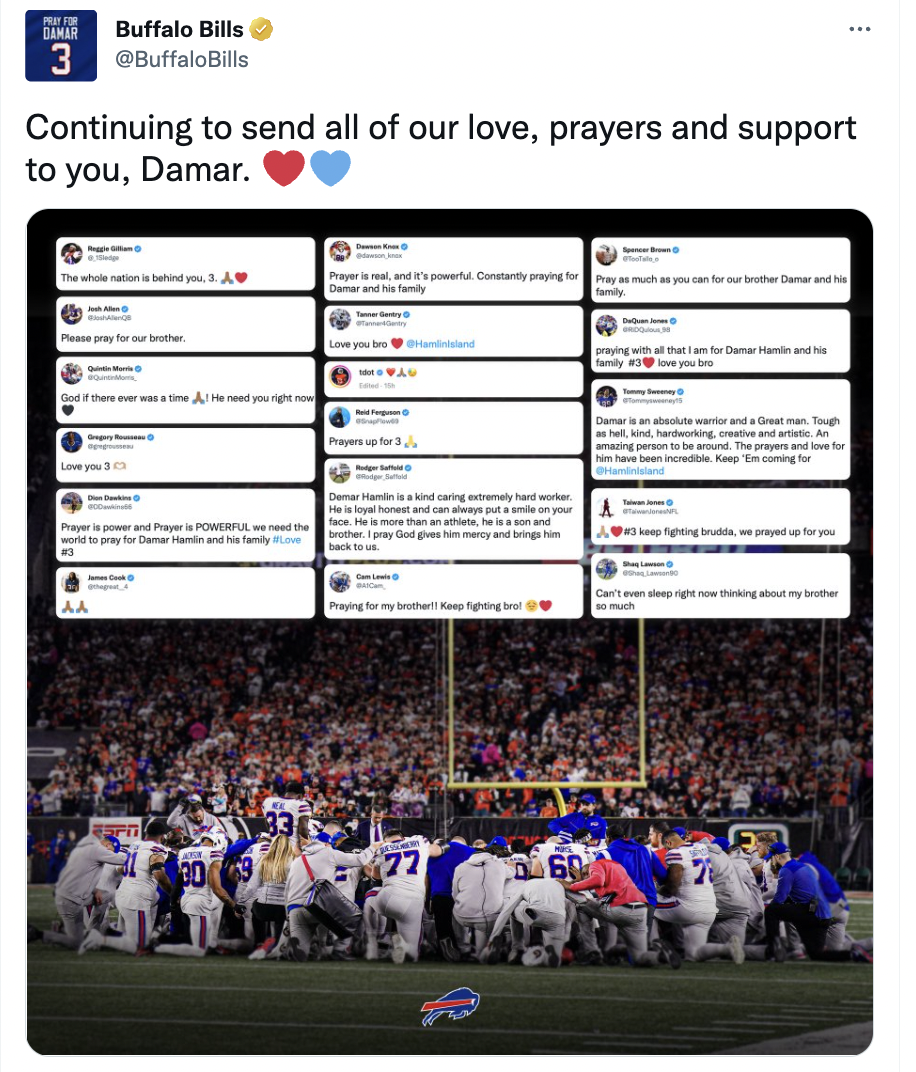 HOLR will be keeping an eye on this story so we can keep you up to date on the latest news involving Damar Hamlin.