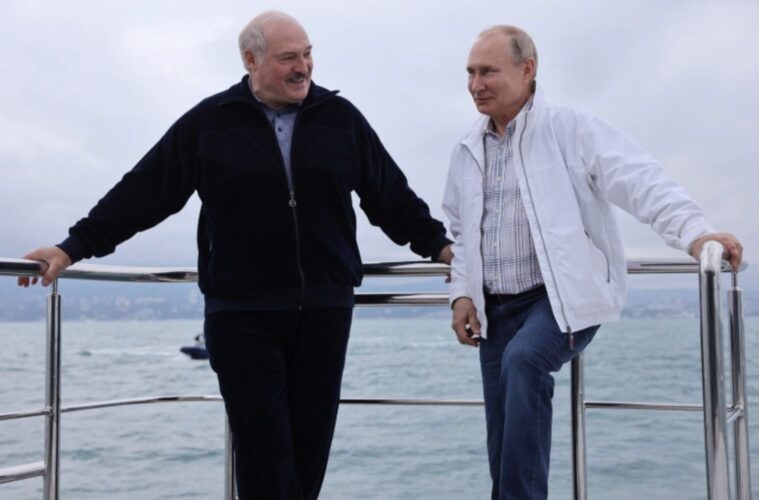 Russia has agreed to release a $500 million loan to Belarus. Moscow has stepped up its support for Belarusian President, Alexander Lukashenko, amid outrage over the plane arrest of a dissident journalist.

The financial support was announced after Putin held a second day of talks with Lukashenko. And he treated his guest to a yacht tour in the Black Sea resort of Sochi.

The money is part of a $1.5 billion loan that Russia promised Belarus. It is part of Moscow’s efforts to stabilize Belarus due to mass protests against Lukashenko’s 30-year presidency.

Minsk received a first instalment of $500 million in October. Next, they’ll be receiving the second tranche before the end of June.

Putin and Lukashenko’s summit came as the EU and the US denounced Belarus for using a hoax bomb threat to force a jet to land in Minsk. Belarusian authorities sent a fighter jet to escort the plane down. They arrested journalist Roman Protasevich and his partner Sofia Sapega, a Russian citizen. 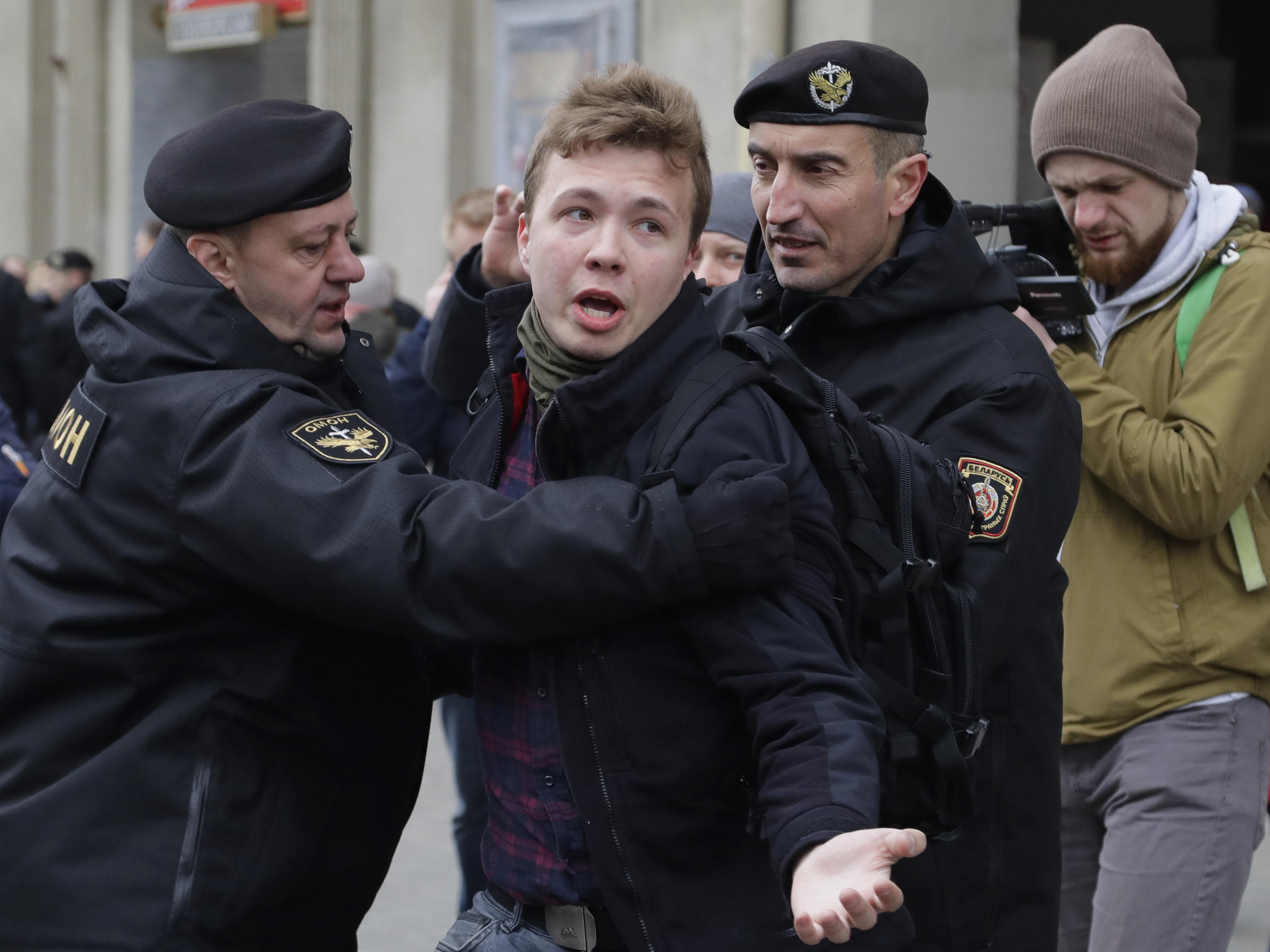 Both are in jail accused of orchestrating mass riots. Protasevich could be jailed for up to 15 years.

Several European nations have imposed flight bans on Belarusian aviation. The US said that “full blocking sanctions” on nine state-owned Belarusian companies will come into effect on June 3. Washington also said it was working with the EU in drawing up a list of targeted sanctions against key members of Lukashenko’s government.

Putin has criticised the West’s response. He agreed with Lukashenko on Friday saying that the reaction was “an outburst of emotion”.

According to Kremlin spokesman, Dmitry Peskov, Russia also pledged to consider increasing flights with Belarus. Their intention is to offset the effect of the EU’s flight bans. 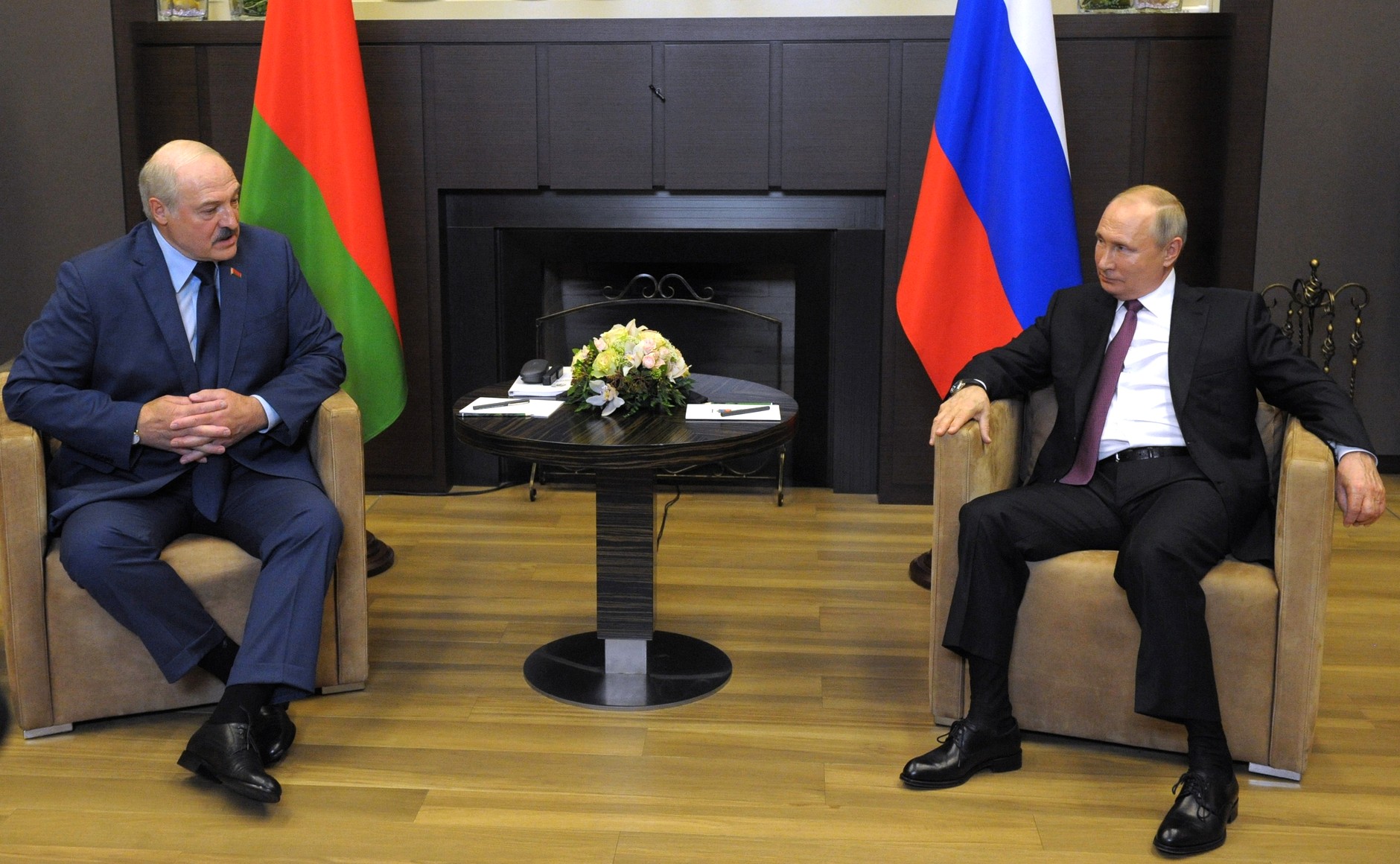