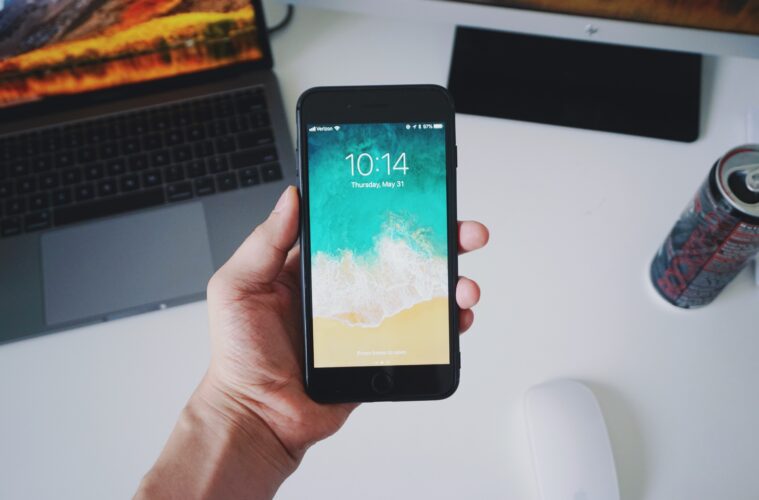 What Your Smartphone Says About You 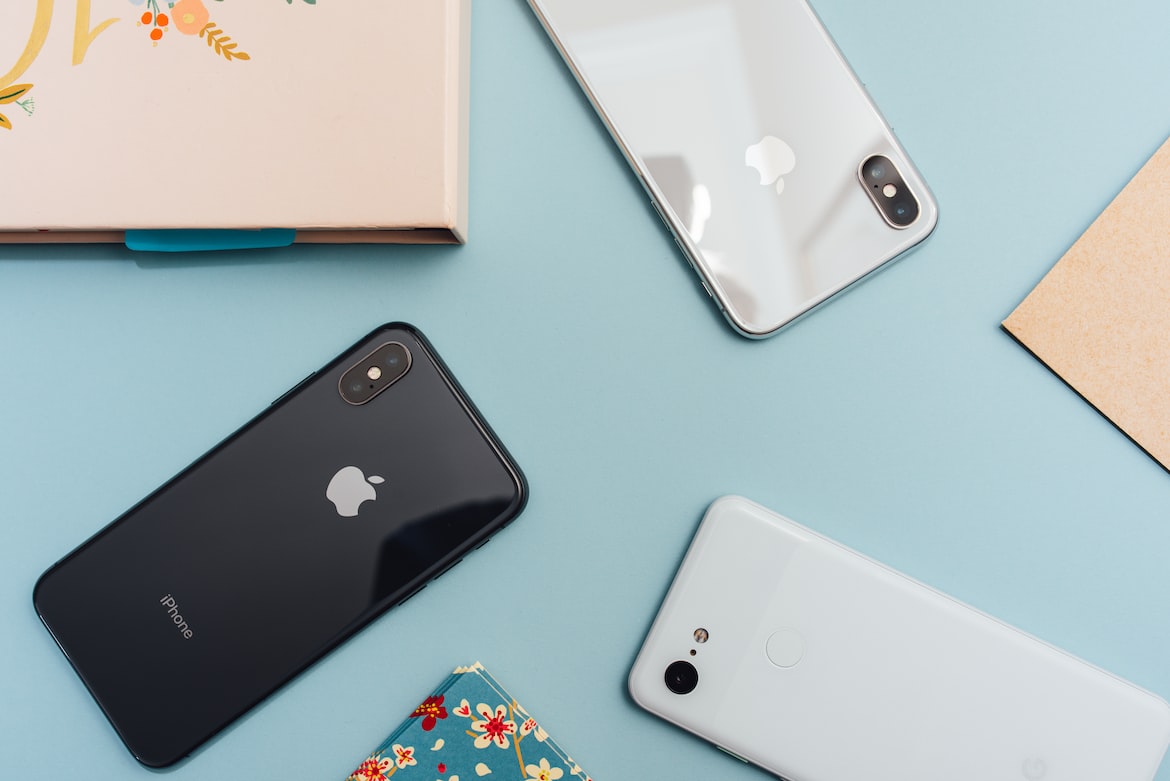 When the first smartphones hit the market, owning one was very much a status symbol. It showed that you were someone ahead of the curve with technology – an early adopter. More often than not, it was also a sign that you were wealthy, or at least had the means to splash out on an expensive phone with many bells and whistles that were deemed unnecessary at that time.

Today, however, owning a smartphone is essential for living in modern society. They’re a tool for communicating with friends, colleagues, and loved ones, as well as allowing you to manage your finances, prove your identity, and gain access to events or to entire buildings.

But while very functional, there is no one-size-fits-all smartphone. No, the pocket-sized computer you carry in your pocket says as much about you as your clothes, your shoes, or your car.

Apple was not the creator of the first smartphone, though it did help to usher in the era of the touchscreen device.

For a time, in the late 2000s and early 2010s, Apple’s iPhone was the ultimate smartphone experience, with a more refined ecosystem and a polished OS.

Today, however, that isn’t as much the case and manufacturers of Android devices have produced some pretty spectacular handsets.

Therefore, most people buy an iPhone out of the habit of always buying them (and not wanting the hassle of change), or because they’ve bought into the brand. Combine it with an Apple Watch, iPad, and MacBook, and you’re the ultimate Apple fanboy/fangirl.

There are dozens of different manufacturers of Android smartphones, including plenty that make high-end flagship devices with all the latest bells and whistles.

However, buying a Samsung smartphone is as much about showing your defiance to the Apple hegemony as it is about buying a device from a South Korean company.

Almost any smartphone can play mobile games. This is why so many people enjoy casual titles like Angry Birds, Candy Crush, and FarmVille, as well as more traditional video game genres like first-person shooters and racing games.

Online casino games are also available on practically every smartphone. Even the exclusive titles offered by major sites like PokerStars Casino, including Musketeers Homeric Spins, Sky Piggies, and Stars Invaders, are compatible with even budget smartphones. This is despite the fact that they use the latest and most advanced slot game technologies.

If you’re someone with one of these handsets, it is very clear that gaming is a big passion of yours.

Some people change their phones every year, desperate to get their hands on the latest device. But not everyone places value on the tiny step up in technology that this provides.

Instead, these people may try to eke out every last drop of life from a device before they give in and purchase a new one.

This often means carrying about a charger wherever they go as much older handsets typically suffer from degradation in battery quality. They may also have a cracked screen or damaged chassis, but that doesn’t bother them since they prefer function over style. 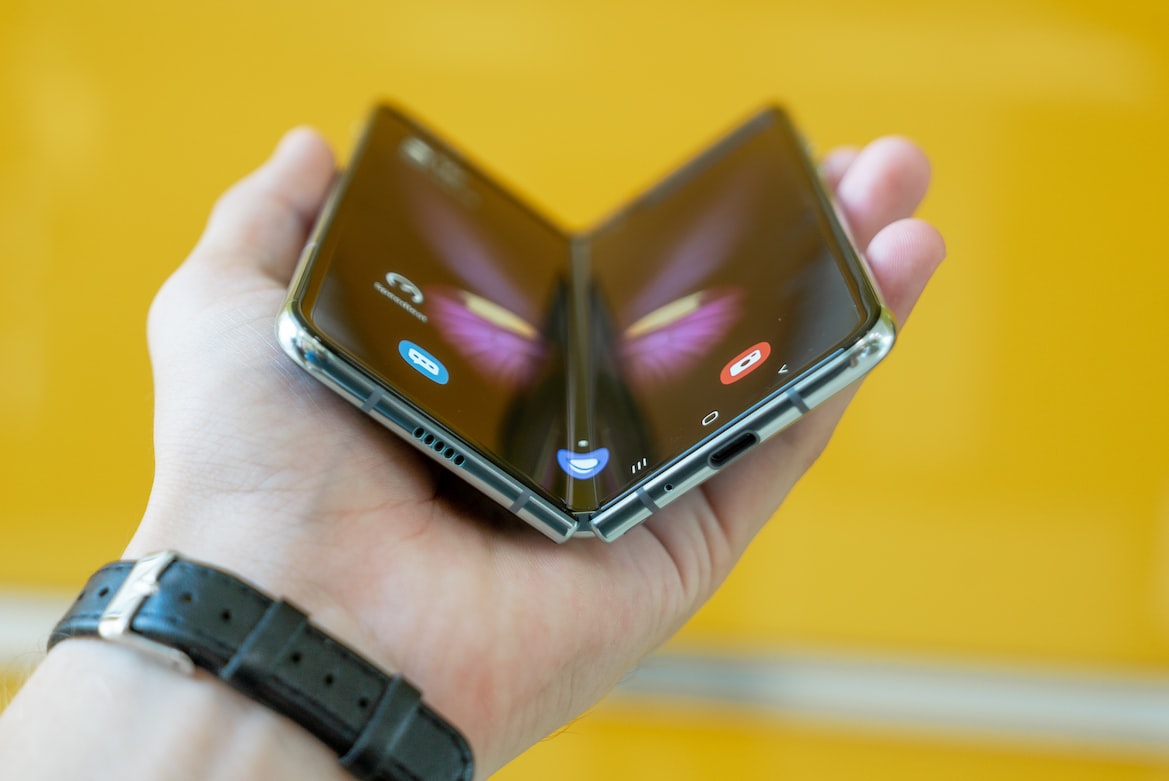 Most smartphones today do the same things. They have a large screen that can display images in high definition, a front-facing camera with several more lenses (including a macro sensor) on the reverse, an NFC chip to make payments, and high-speed 4G connectivity.

There are, however, some bigger innovations that occasionally make their way to the market. Right now, the most notable of these are the folding phones that allow users to make their screens larger with a hinged display.

Right now, this clever technology still needs to be refined as there can be problems with the folding functionality that can leave some or all of the screen useless after too many uses.

And when you consider the fact that most folding smartphones can cost two or even three times as much as a standard handset, it becomes clear that anyone who owns such a device is very much someone who places value on being at the cutting edge of technology.