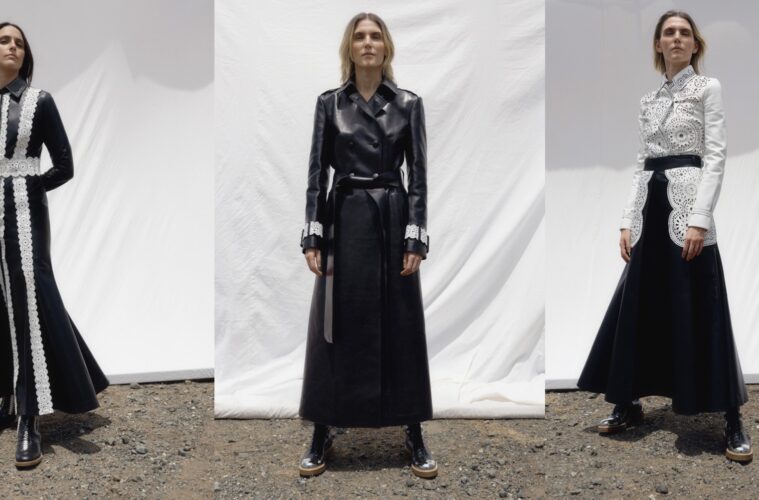 What’s Happening in Fashion This Week?

It’s time again for another weekly fashion news roundup. Want to know what’s been happening in the world of designers and runways lately? We’ve got you covered with some of the newest drops and the latest updates. From sustainable releases to 90’s references to astonishing award wins, here’s what’s happening in fashion this week. 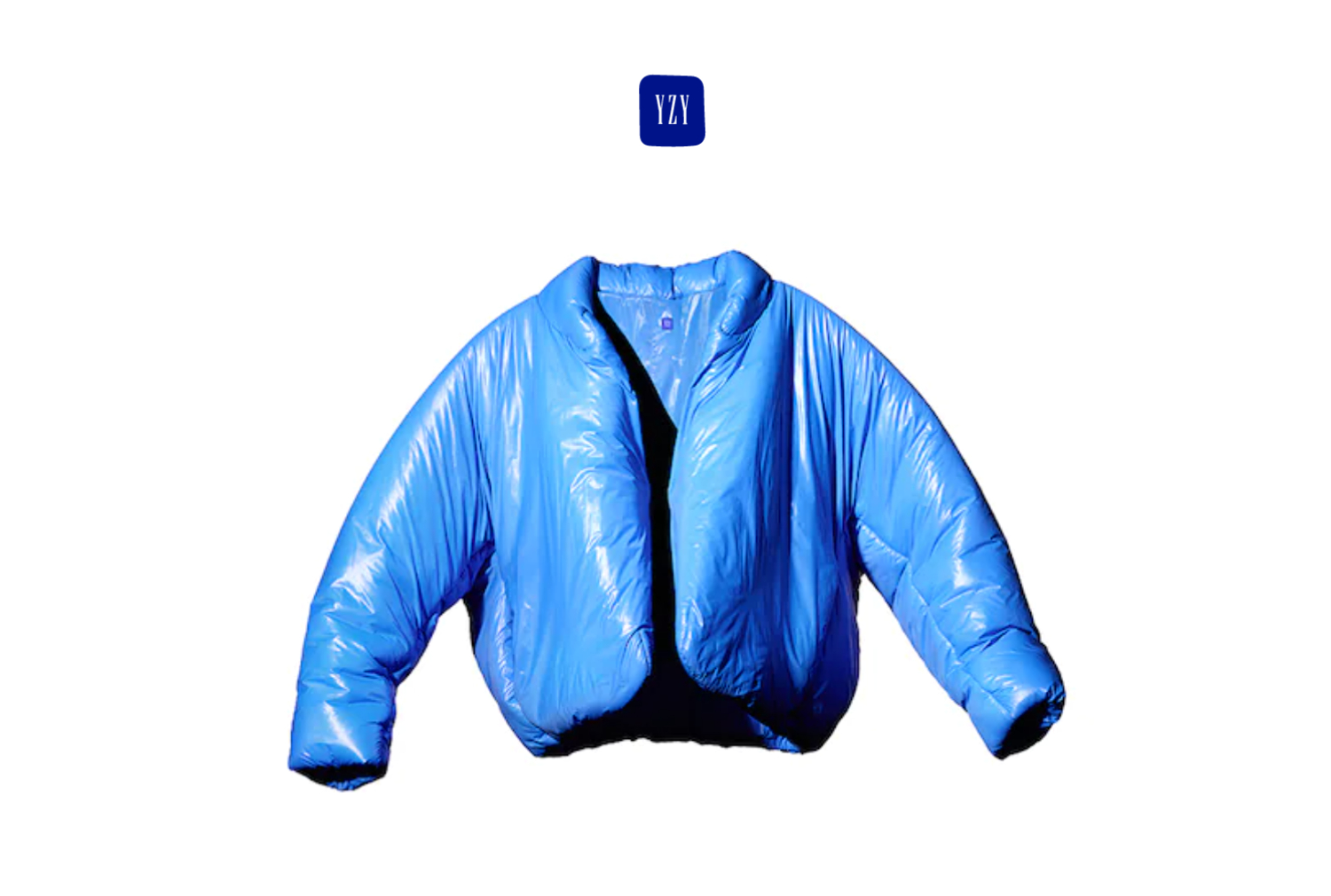 First up for new releases is Kanye West’s new collaboration with Gap. The Chicago rapper signed a multi billion dollar deal to bring some of his Yeezy line to be sold exclusively at the Gap over the next 10 years, and while the first official release has been pushed back to some time this fall, they’ve launched a single item as a teaser: the “round jacket,” a puffy, sky-blue bomber made from recycled nylon. Not only are the the look and ethical materials of the jacket very Kanye, but the jacket is also getting the full Ye treatment, complete with extraorbitant hype and bombastic marketing strategies: images of the jacket are being projected on buildings in New York, LA and Chicago, and the Gap deleted everything off their Instagram except for a single picture of the shiny blue bomber. 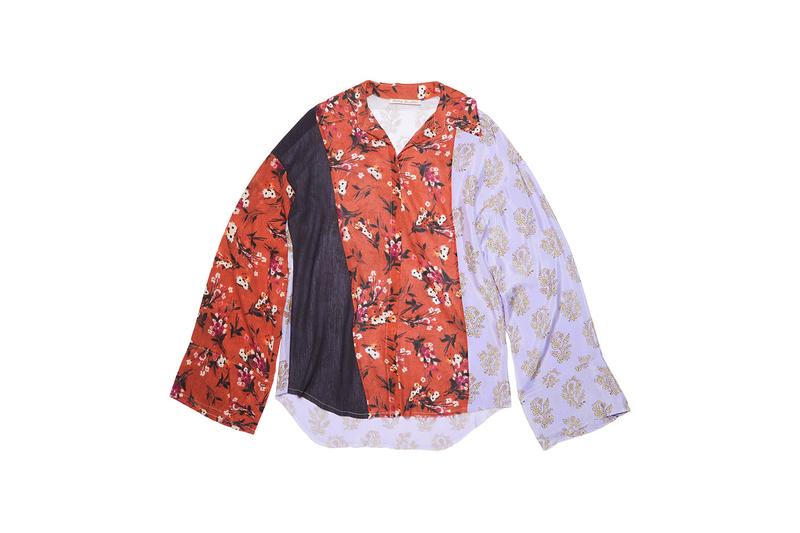 Acne Studios released its latest drop on June 10, its Season 4 collection. The season continues the brand’s focus on repurposing fabrics, using extra denims and printed chiffons leftover from previous seasons. Bright pastels collide with rich flowers and textural patterns in asymmetrical patchworks. Defined by both a visual and material softness, the collection is flowy and gently textured, with contrastingly bold reds and blacks against the lavenders, blue denim and off-whites that make up the collage style garments.

Uruguayan-American designer Gabriela Hearst has release her Resort 2021 collection under her own brand. Distinct from the earthy tones and natural slant of her fall winter collection with Chloé, Hearst is bringing a stark black and white series of looks with long flowing garments of silk, leather and lace. As always, the collection centres sustainability by producing the garments with recycled fabrics, proving that luxury doesn’t need to come at the expense of ethical material sourcing. Sustainability is a central tenet for Hearst in all her designs.

The ‘90s trend has been going strong for a little while now, with lots of youth trends driven by nostalgia for ‘90s icons from Jennifer Aniston to Princess Diana. Some attribute this to GenZ discovering and attaching to the ‘90s pop culture they were too young to live through themselves, as demonstrated by the popularity of ‘90s shows like Friends and Sex and the City making a resurgence among today’s youth.

Recently, GQ has recently recognized an even more niche pattern in this trend: adopting the clothes of the ‘90s wealthy yuppies as a sort of ironic affront to the decade’s opulence. A bit of a subversion of the typical yearly preppy trends, this trend has a particular tongue-in-cheek posture of flouting the previous class significations that came with wearing country club sweaters and hats from finance firms that are now, 30 years later, defunct. 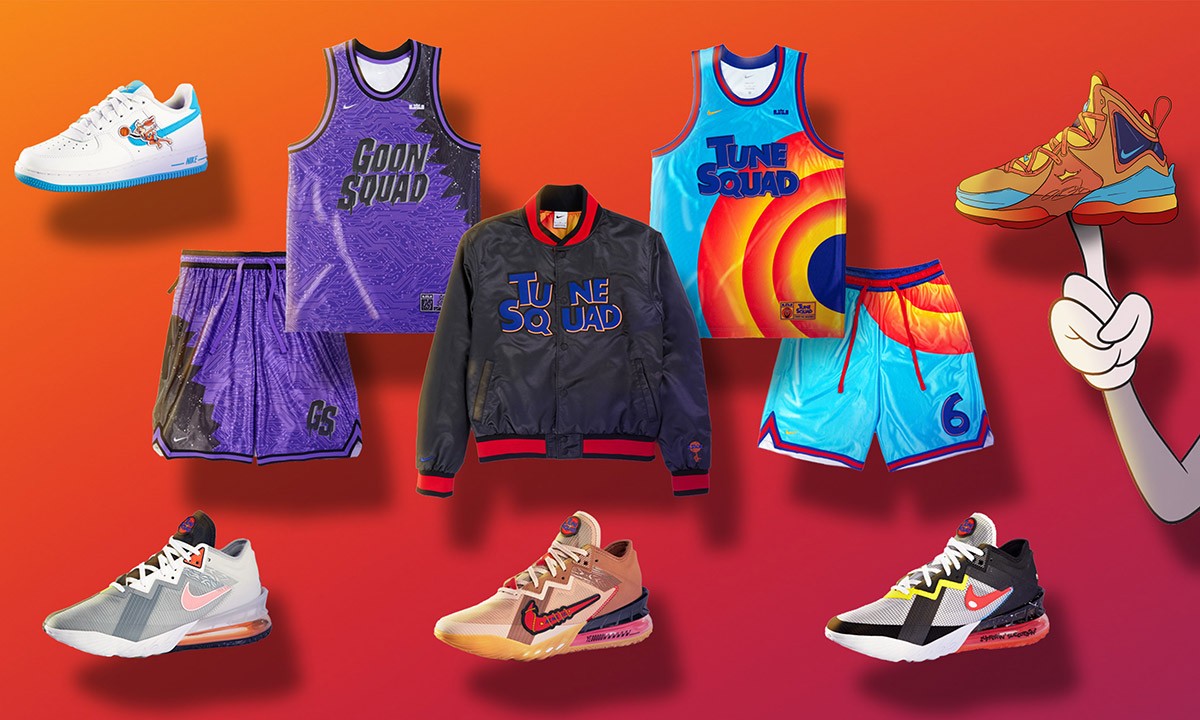 Another blast from the past comes in the form of Nike’s new merch drop for the upcoming Space Jam 2 movie. The merch debuted in different spots in the film’s trailer, and is filled with a fresh style but plenty of nostalgia for the original film with Michael Jordan and our favourite Loony Tunes characters. Including jerseys, shorts, tees, a bomber, a backpack and lots of shoes, the collection is set to drop on June 16. 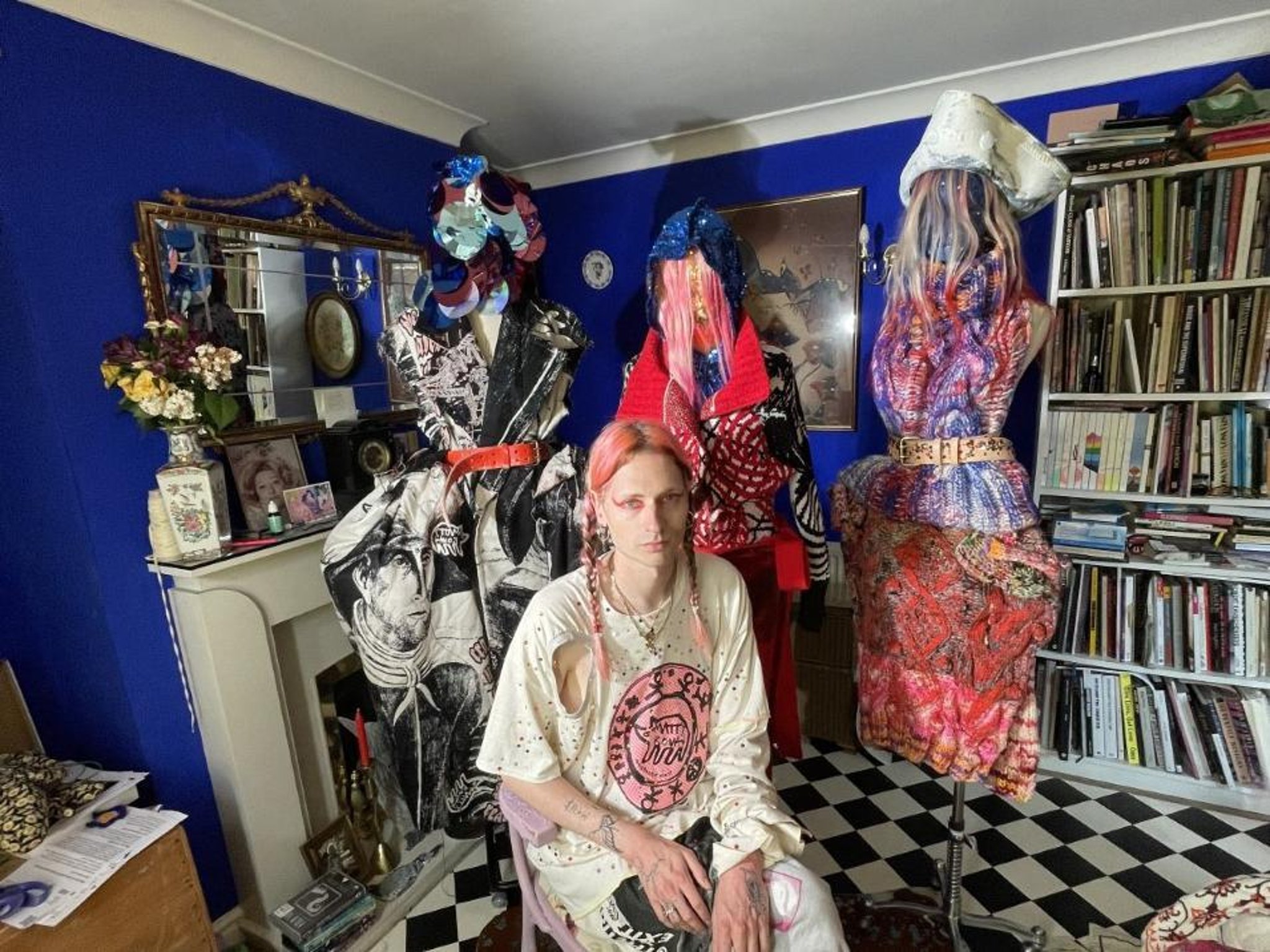 Acclaimed British designer Matty Bovan has taken home not one but two awards at the International Woolmark Prize, including the titular Woolmark Prize and the Karl Lagerfield Award for Innovation. Self-proclaimed as the most prestigious award in the world of high fashion, the Woolmark prize is awarded yearly to a designer who shows the best use of Australian Merino wool. Together with the Lagerfield award, Bovan netted a $300K AUD prize for his forward thinking designs. The second designer to ever snag both prizes, Bovan earned the recognition through his locally sourced and produced pieces, his expressive, narrative style and the versatility of his knitwork with the Merino wool.