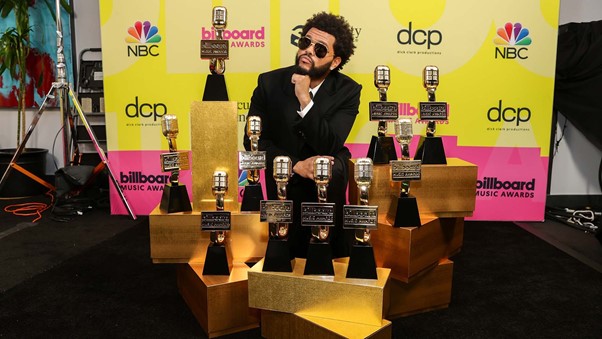 The 2021 Billboard Music Awards ceremony was held on May 21st, with Nick Jonas as host. 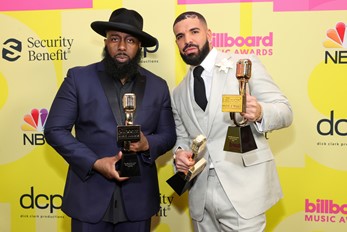 The biggest winner was The Weekend who bagged 10 awards overall. The late Pop Smoke was awarded the Top New Artist award along with four more. BTS won the Top Social Artist for the fifth year in a row, also going on to win the rest of the awards they were nominated for. Bad Bunny also won a grand total of four awards. The awards also took the opportunity to honour certain artists: P!nk was the recipient of the Icon award and Drake received the Artist of the Decade honour. Trae Tha Truth accepted the award for Change Maker 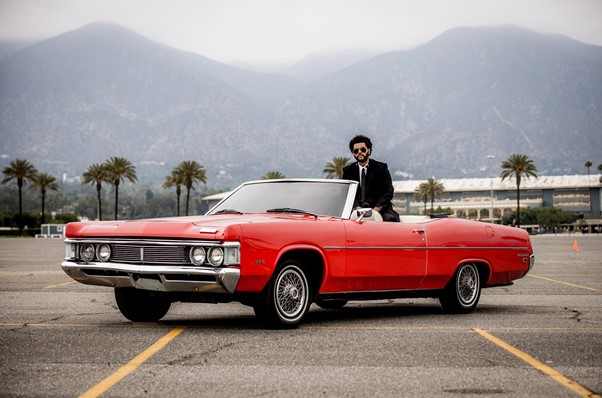 The Weeknd
The Weeknd set new records at this year’s BBMAs and blew viewers away with his phenomenal performance of Save Your Tears. Thanks to all his wins, he now places 5th in the list of all-time BBMA winners. His single, Blinding Lights, and album After Hours, were both significantly lauded by the awards they received. 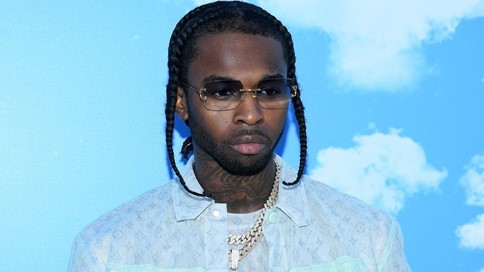 Bashar Barakah Jackson, professionally known as Pop Smoke passed away in February 2020. The late rapper becomes the first artist to win the Top New Artist award posthumously. His album, Shoot for the Stars, Aim for the Moon won 2 awards, which his mother accepted on his behalf, giving an emotional speech in his honour. 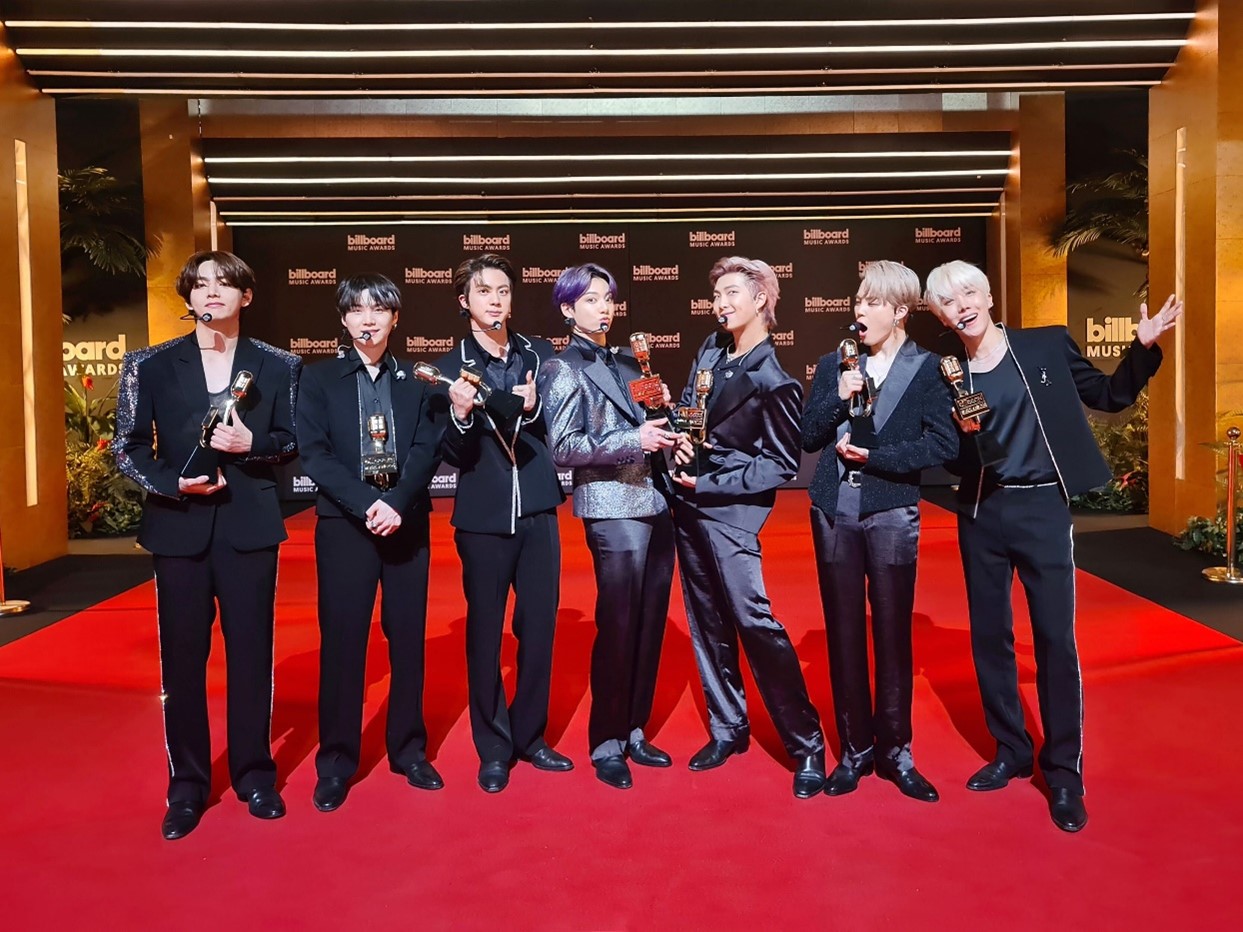 BTS won their second Top Duo/Group award in three years. They took home their 5th consecutive Top Social Artist award, one away from tying with Justin Bieber’s previous record for this award. The group premiered their performance of their newest single Butter at the award show (pre-recorded in Seoul). Their single Dynamite also won for Top Selling Song. 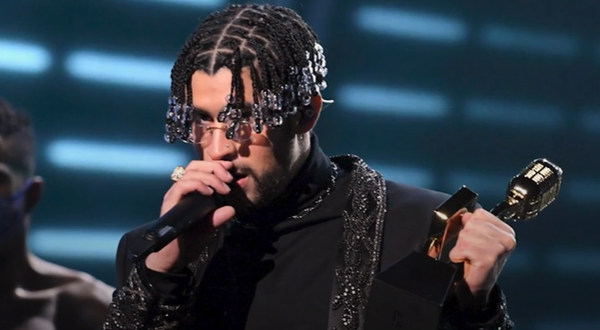 Billboard News
Bad Bunny took home awards in 4 out of the 6 BBMA Latin music categories, winning Top Latin Artist for a second consecutive year. YHLQMDLG earned Bad Bunny the Top Latin Album award, and his collaborative song, Dakiti won Top Latin Song. He thanked his fans from around the globe for their support, citing them as the reason for his continued success. He was one of the performers of the night, and went on to showcase his song Te Deseo Lo Mejor. 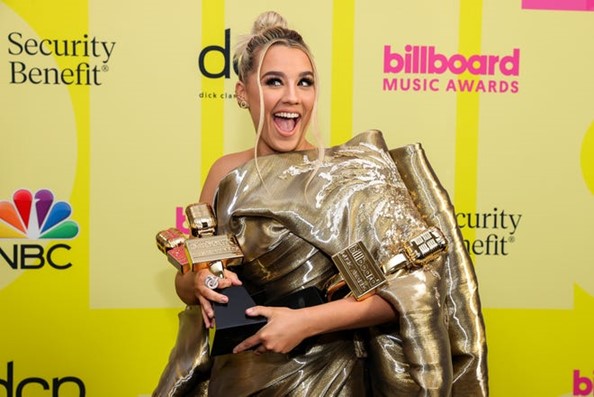 21 year-old former American Idol contestant Gabby Barrett had the most nominations of the night, of which she scored three wins. Her solo version of I Hope and her collaboration version were both awarded well. During her acceptance speech she expressed her heartfelt gratitude towards her team and family. 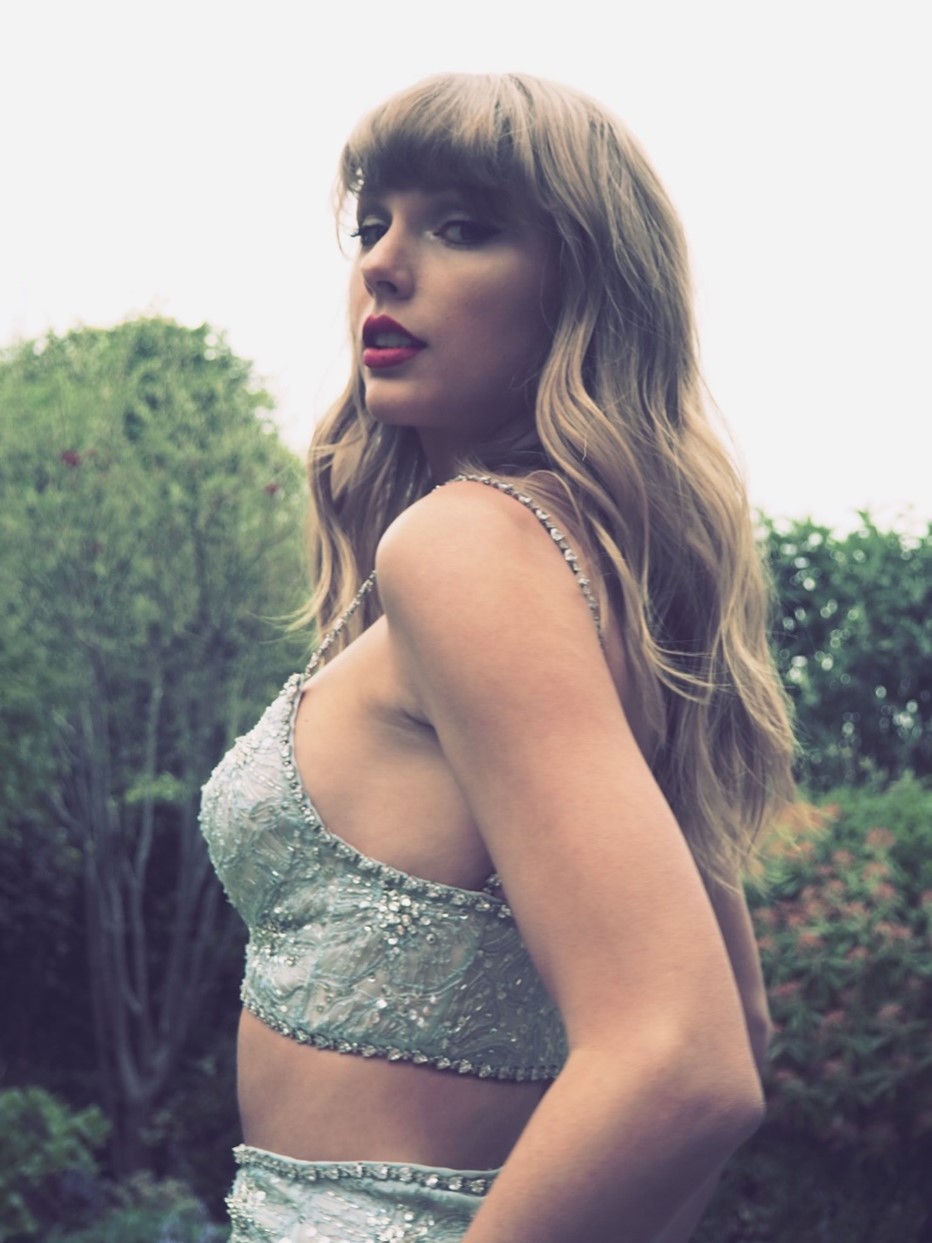 It’s been quite a year for Taylor Swift, especially with the release of the first in her series of re-recorded albums and being awarded Global Icon at the BRITs. Winning these two BBMAs for the fourth time, Swift recorded the highest number of wins in those categories. 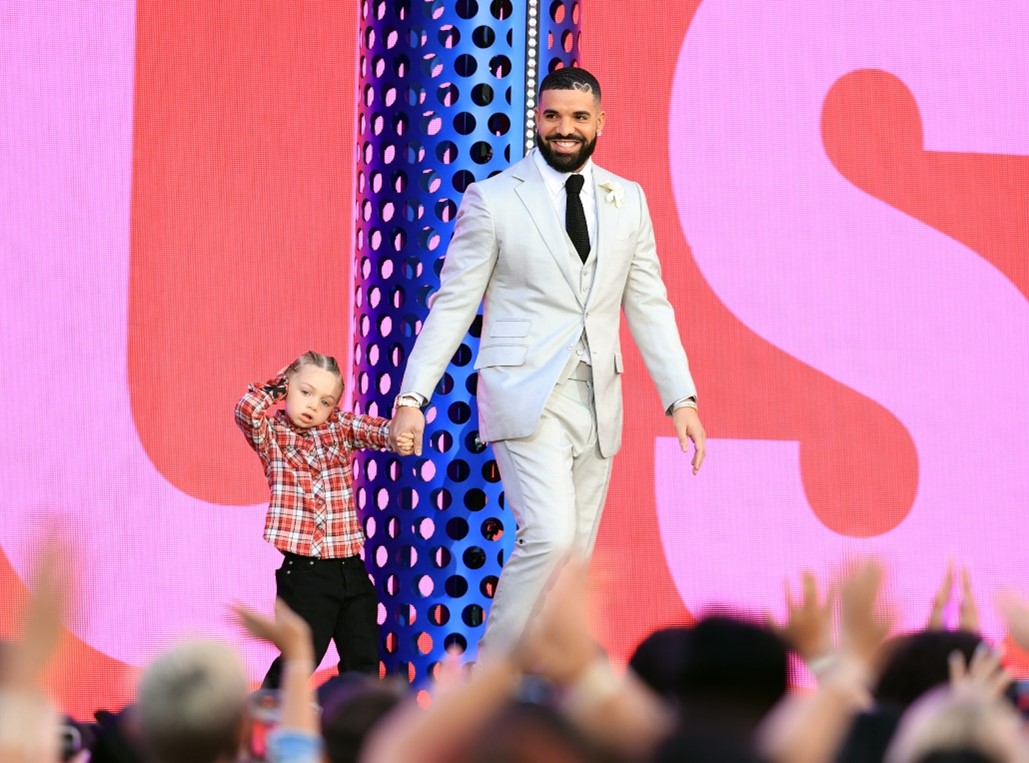 In addition to the Artist of the Decade honour, Drake also won the award for Top Streaming Songs Artist. 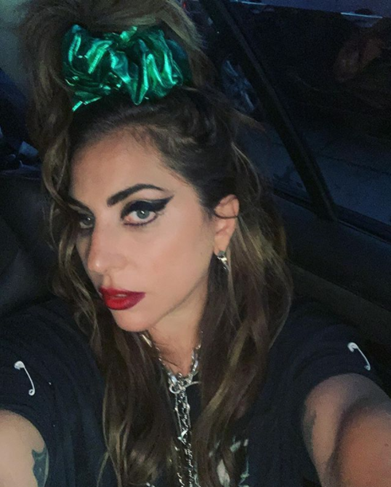 Lady Gaga last won in these categories in 2011 and 2012, and this victory in 2021 shows she is still a dance/electronic music legend. 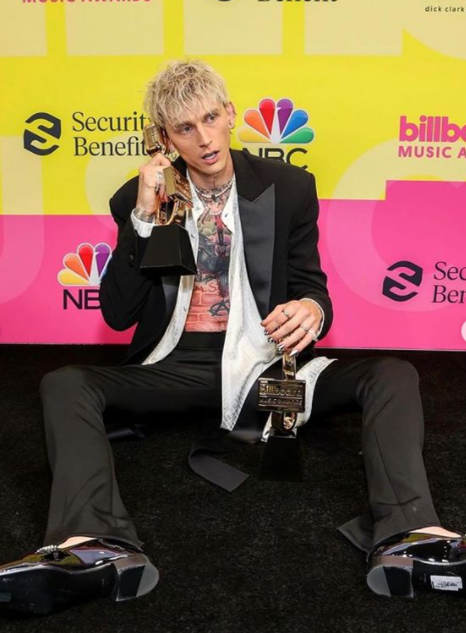 With his win for Top Rock Artist, Kelly becomes the second solo artist after Hozier to do so. Being Awarded Top Rock Album for Tickets to My Downfall is also no small feat.

Morgan Wallen won three country awards: Top Country Artist, Top Country Male Artist, as well as Top Country Album for Dangerous: The Double Album . However, dick clark productions confirmed in a statement that he was not invited to the ceremony due to his use of the n-word in January.