This year’s MTV Movie & TV Awards is extra special because it’s the 30th anniversary of the ceremony. Here are some of the craziest moments from the night. As well as who went home with the golden popcorn! 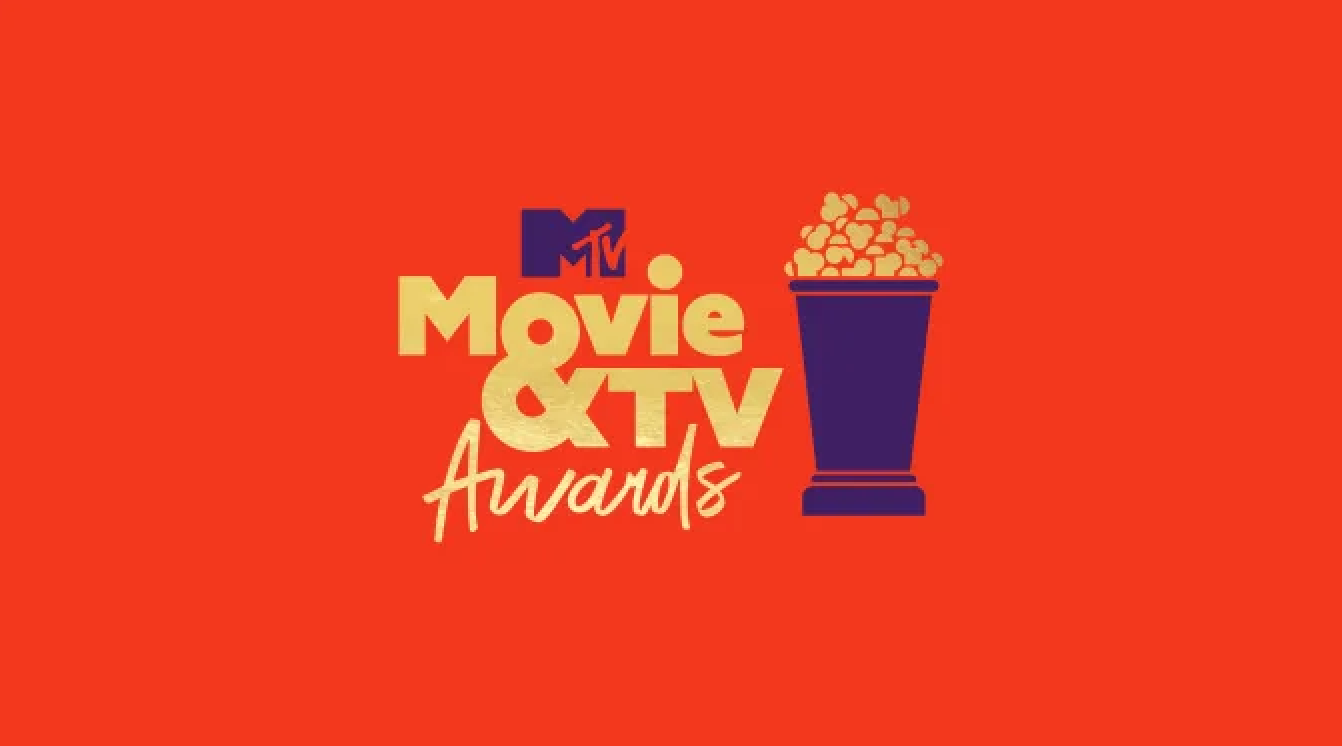 The show took place on June 6th and both Vanessa Hudgens and Tayshia Adams were the hosts. Unlike other award shows, fans vote for the awards that they believe best commemorate the passing year of films and TV. Therefore, there’s no Academy to blame when your favourite actor or actress doesn’t take home an award.

HBO’s Euphoria took home four awards this year, including ‘Best Show’ and ‘Best Performance in a Show’. However, Sydney Sweeney’s acceptance speech for ‘Best Fight’ was one of the most memorable moments of the night. The scene that took home this award was the epic fight between Cassie and Maddy in the season two finale. 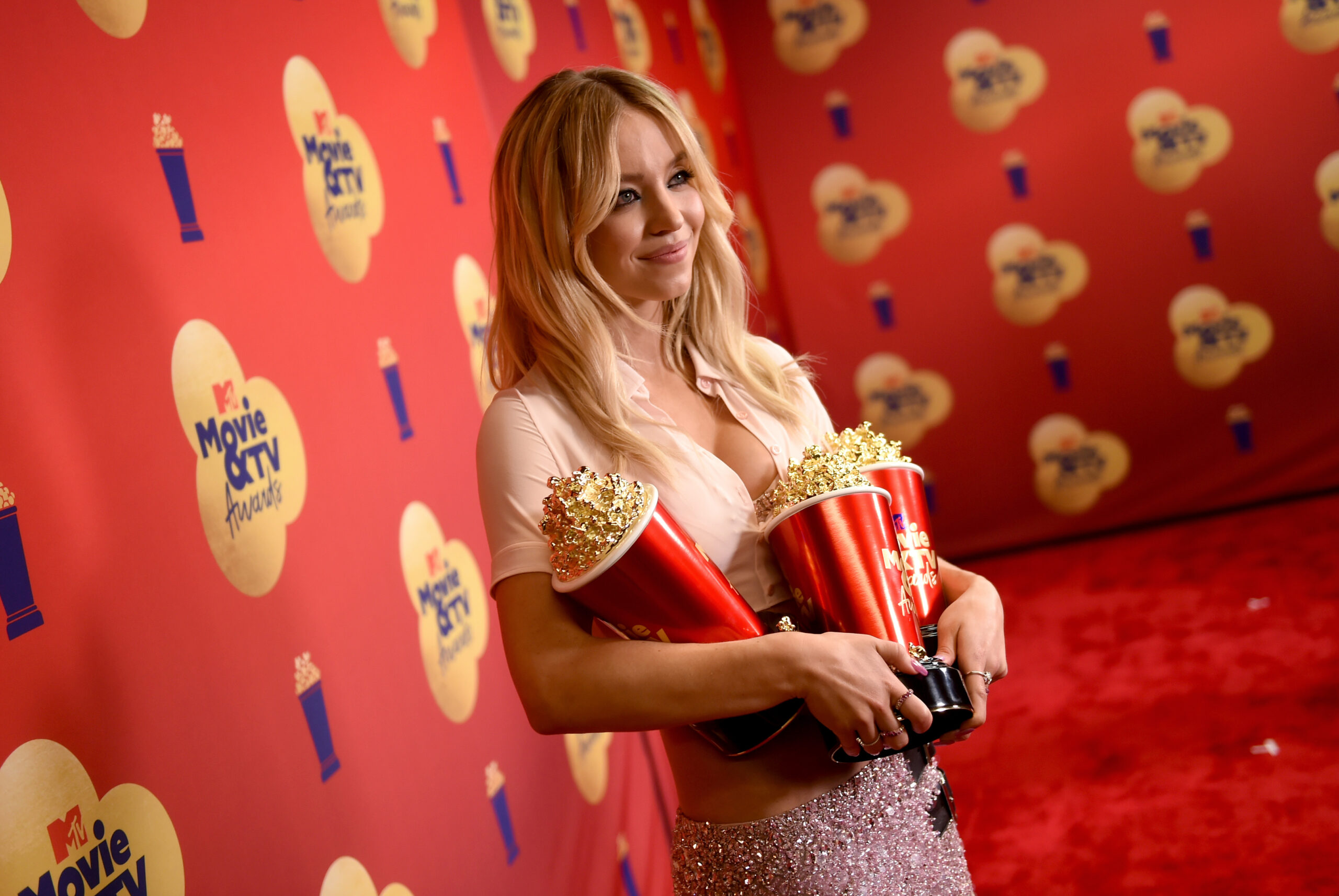 Although Alexa Demie did not join Sweeney in attending the ceremony, Sweeney’s speech made up for her absence. She said, “I wish Alexa was here so that she could thank the amazing fans that we have because you all are so incredible. But I have to be honest, Maddie might have gotten the last punch, but Cassie has never, ever been happier!”

National treasure, Jack Black was honoured with the ‘Comedic Genius’ award. Before accepting the award, he made sure to make a peculiar entrance. He wore a hat in the shape of a panda and proceeded to do somersaults across the stage while flames were being ignited in the background. It was a trip to say the least. 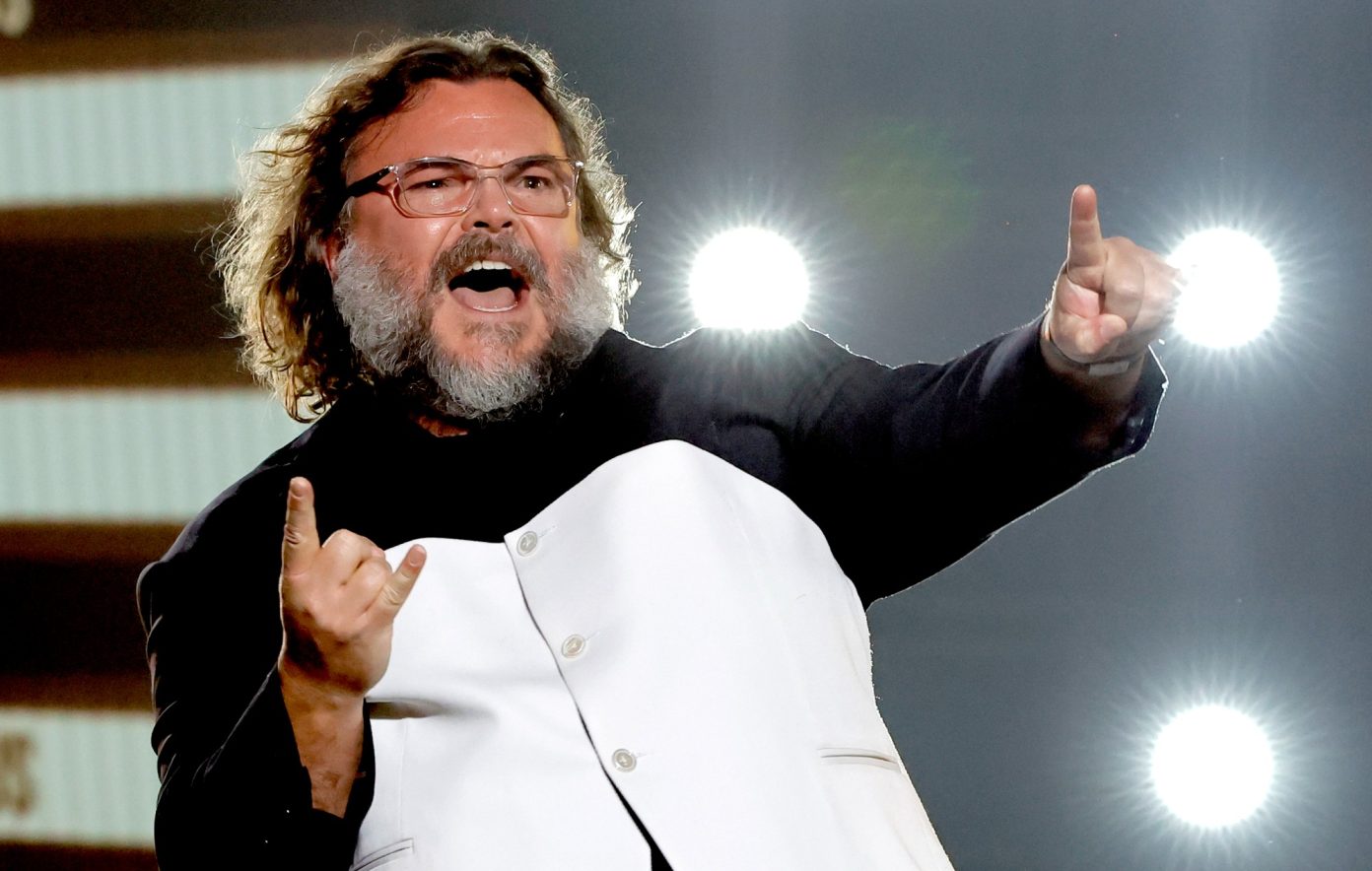 I’m sure many of you are wondering who took home the coveted ‘Best Kiss’ award. Well, it wasn’t a person, it was a reptile. A massive white python was brought out on stage to accept the award. Apparently, the snake shared an intimate kiss with none other than Poopies from Jackass Forever. The python was 17-feet and required six professionals to carry it out onto stage. 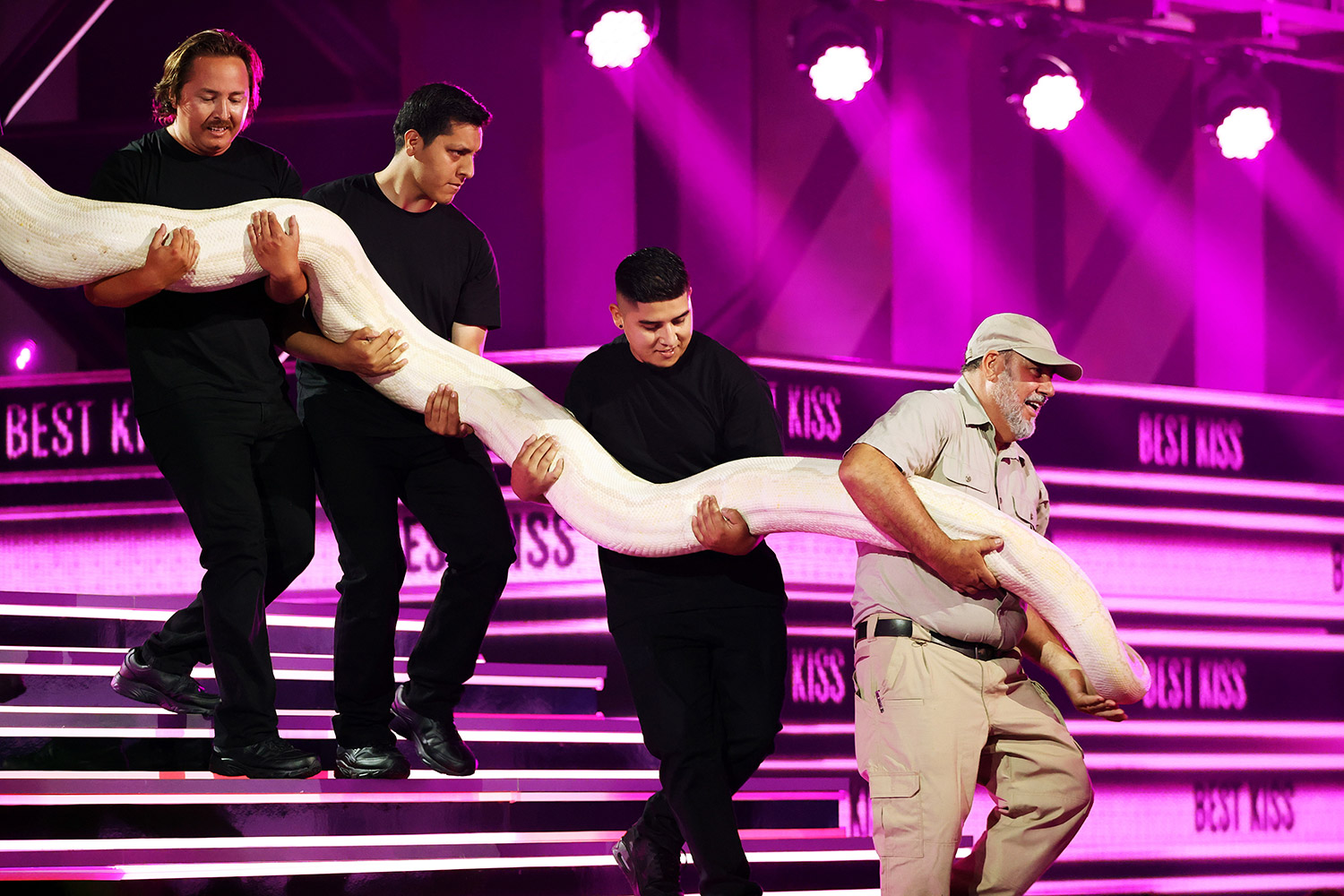 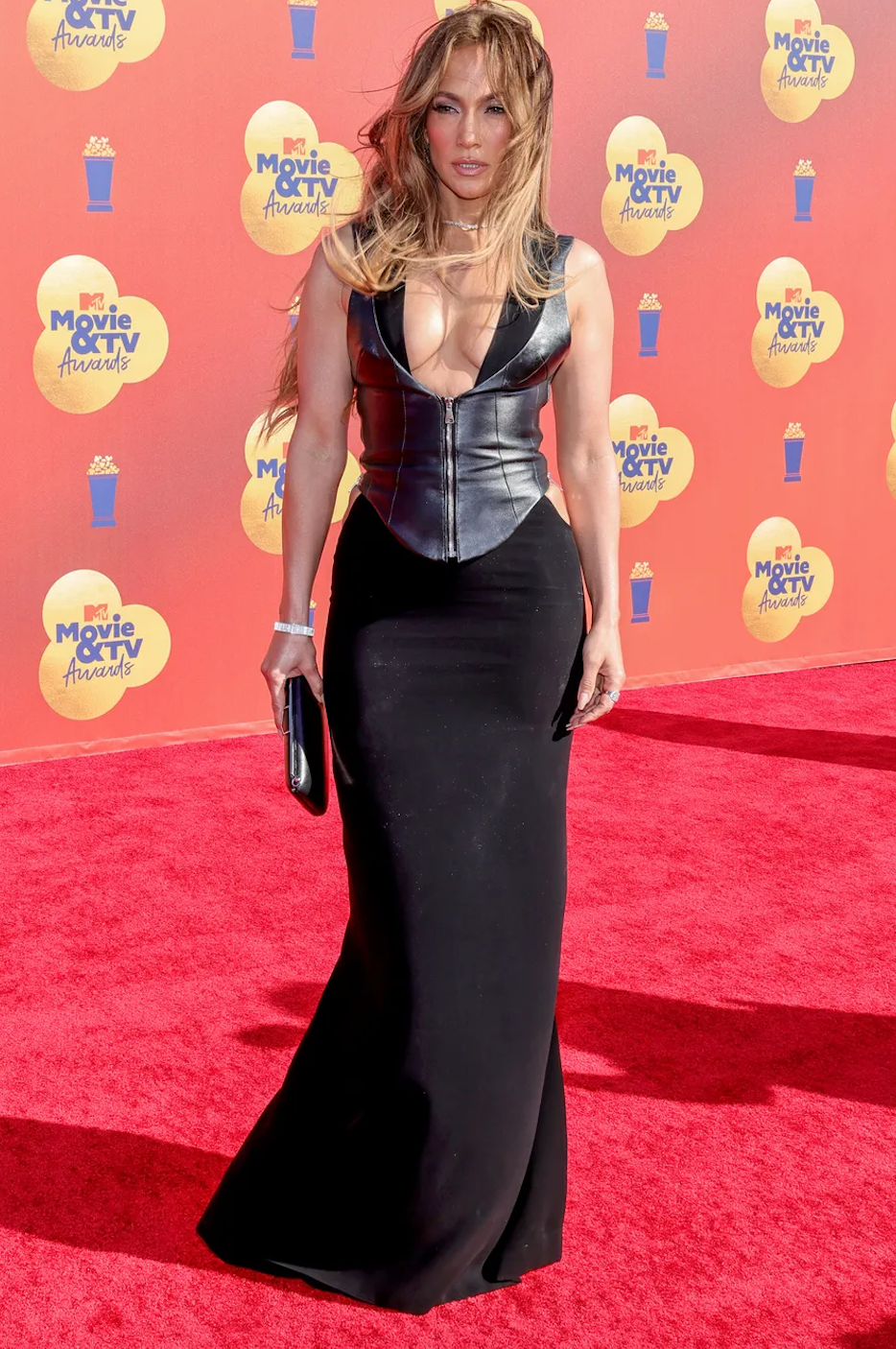